BARCELONA have reportedly set their sights on bringing La Masia graduates Adama Traore and Thiago back to the club.

Both players started off their career at Barca and the Spanish giants want the stars to return. 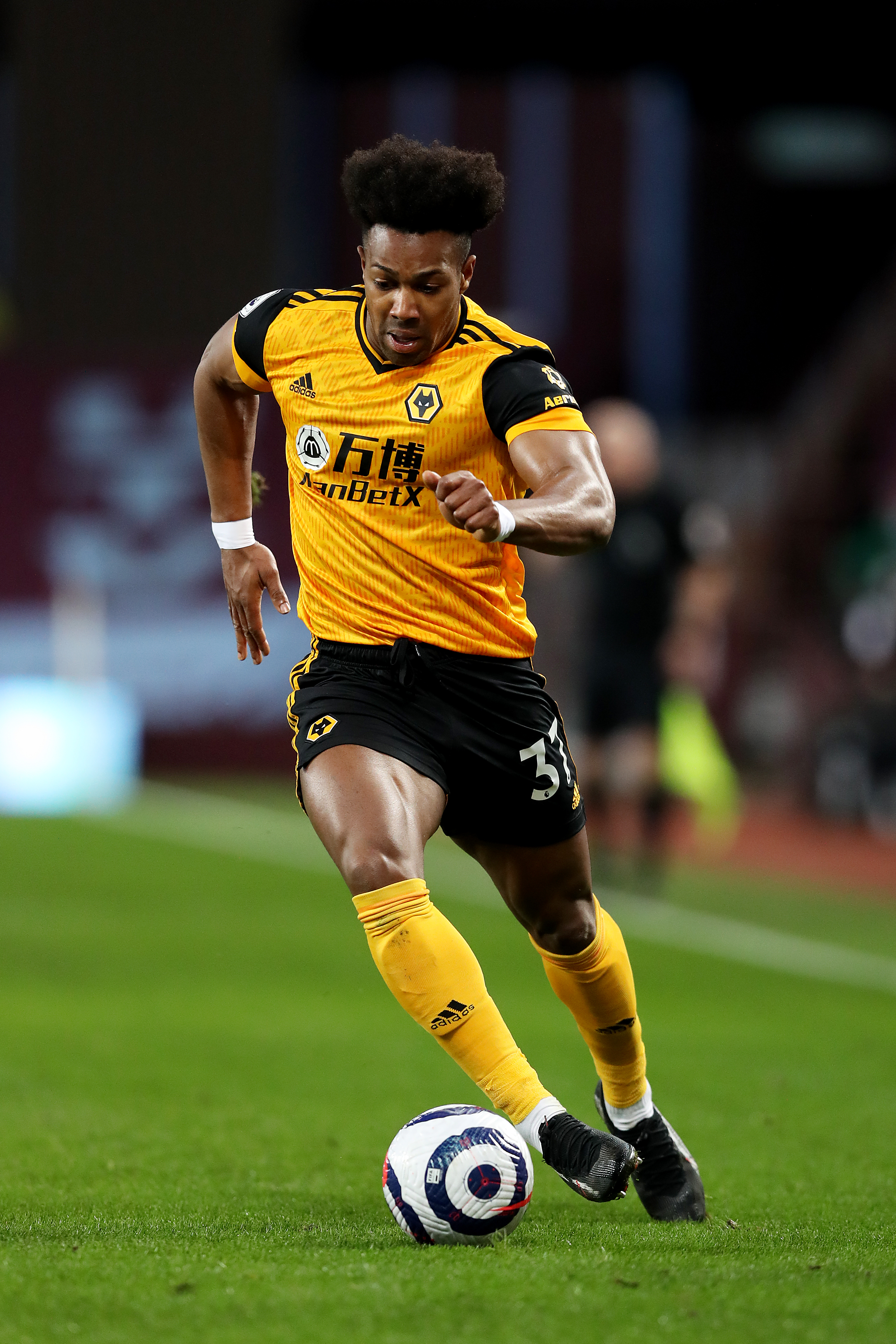 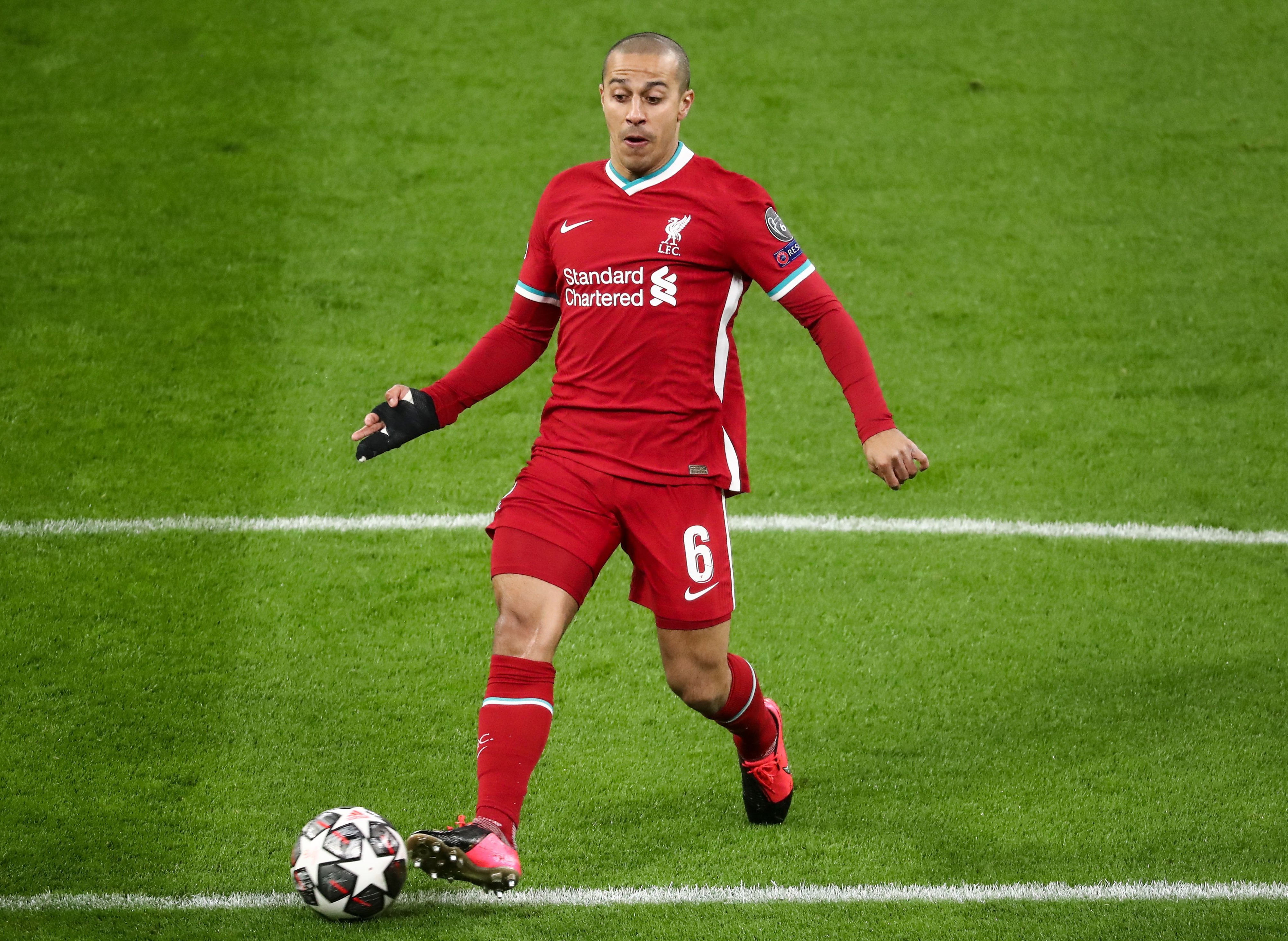 Barca have a new president after Joan Laporta was elected for the second time this week.

Laporta's priority is to persuade Lionel Messi to remain at the Nou Camp but he is also focused on rebuilding the club.

A summer overhaul looks likely after Barca were dumped out of the Champions League in the last-16 by Paris Saint-Germain.

According to El Gol Digital, Barca have lined up moves for former La Masia youngsters Traore and Thiago.

Traore joined Aston Villa from Barcelona in 2015 and has made a big impact in England for Wolves.

His form has dipped this season but attacker Traore's raw power and athleticism could be an asset if the 25-year-old returns to Spain.

Midfielder Thiago also started off his career at Barcelona before being sold to Bayern Munich in 2013.

The 29-year-old Spaniard moved to Liverpool last summer but has struggled to live up to expectations at Anfield.

Jurgen Klopp recently criticised the negative reaction towards Thiago in his first season at Liverpool.

But the former Barca youngster could be interested in a return to the Spanish giants and may decide to end his short spell in English football.