THIERRY HENRY has hinted Arsenal fans are in for a real treat with Amazon's tell-all documentary, All or Nothing.

The likes of Manchester City, Tottenham, Bayern Munich and Juventus have all had the fly-on-the-wall style docuseries track their progress for a season. 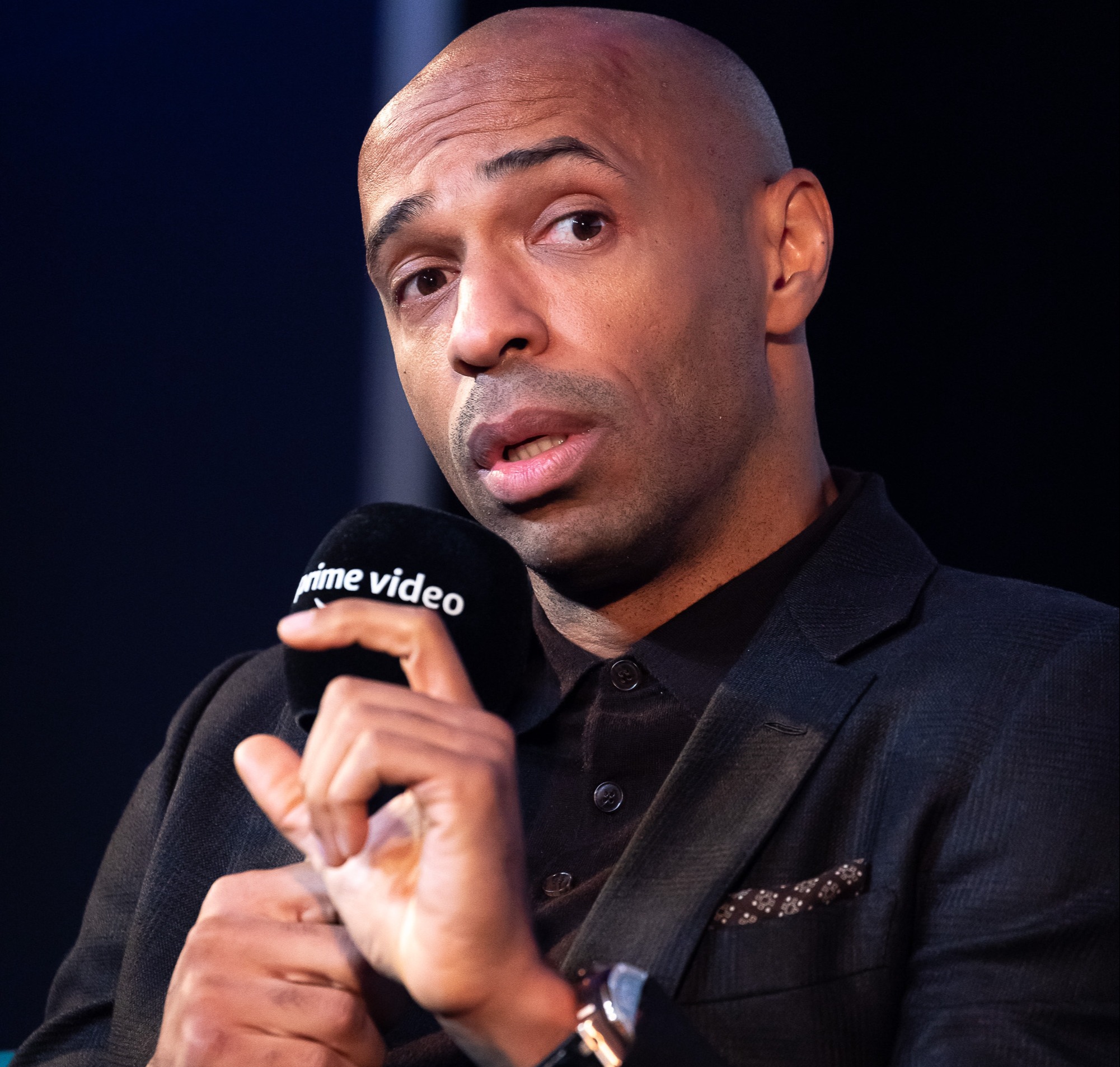 And Arsenal are the latest to have a show in the works, with the 2021-22 season behind-the-scenes footage set to hit our screens next year.

Speaking at an Amazon event, Invincibles legend Henry has revealed the Arsenal All or Nothing will be 'amazing' for fans – but remarkably suggested it 'may be too much' for the players.

Henry, 44, told Prime Video: “For the fans it’s amazing to see what is happening behind closed doors.

"For some players it may be too much…

"But I think it’s good for people on the outside to have an insight.

"Thank God they didn’t have that when I was playing… it would’ve certainly been entertaining.”

The All Or Nothing series goes behind the scenes at the Emirates, filming team meetings, training ground antics and dressing room arguments.

And it ought to be entertaining too, with Arsenal losing their first THREE Premier League games this term – 2-0 at Brentford, 2-0 at home to Chelsea and the 5-0 mauling at Manchester City.

The Gunners bounced back strongly though, with three wins – including the 3-1 derby drubbing of Tottenham – and a draw.

At the time of the announcement, Mark Gonnella – Arsenal's media and communications director – said: "We are looking forward to giving our fans around the world a unique insight into how we work day to day.

"We have one of the biggest global followings in the game and one consistent thing we hear from fans is their desire to see more about what happens behind closed doors at the club.

"All or Nothing will give our fans and sport lovers an opportunity to learn more about what makes Arsenal such a special club, our trophy laden history and our ambitions for future success."

Dan Grabiner, Amazon's head of UK originals, added: "Arsenal is an historic club going through a fascinating period – and we can’t wait to take viewers behind-the-scenes on the journey of this crucial season.

"All or Nothing is about intimate access to the passion and commitment behind elite sport and in Arsenal we have the perfect subject for the next chapter.

"We are looking forward to Prime members around the world experiencing another Premier League season with a new club, through All or Nothing’s signature quality storytelling and access."

*Henry is a Prime Video pundit for their December Premier League fixtures and was joined on-stage by Patrice Evra to preview forthcoming matches including; Man Utd vs Arsenal and Rafa Benitez’s first Merseyside derby as Everton manager.