‘The Hangman’ and the Dane will collide in a featherweight bout on Friday, April 16, at the Mohegan Sun Arena, Uncasville, Connecticut. 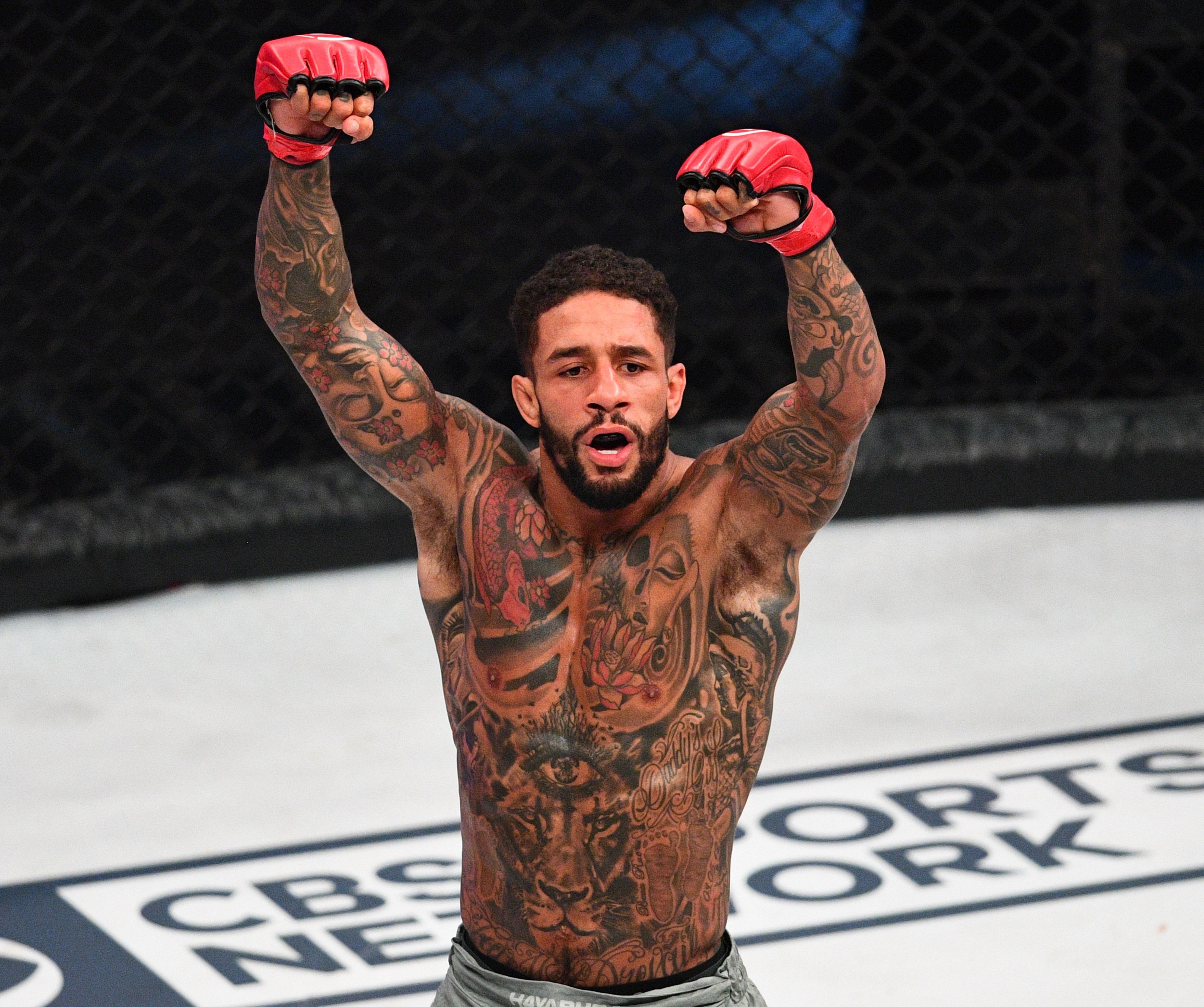 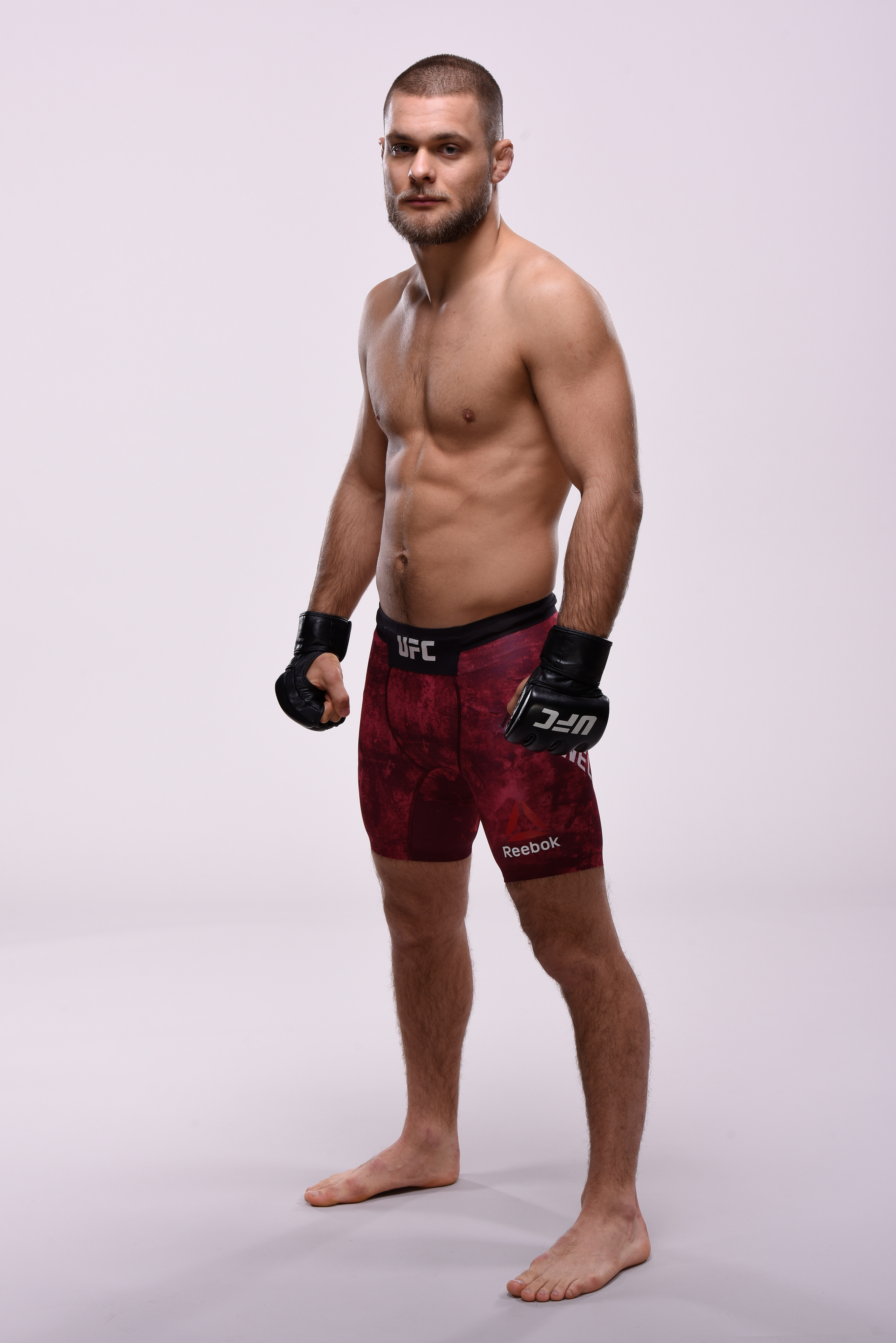 The Manchester-born fighter, 31, beat Arbi Mezhidov with a first-round submission courtesy of a rear-naked choke.

But he will face a stiff test against the 27-year-old former UFC man, who comes into the showdown on a five-bout winning streak.

And Burnell will be looking to back-up his impressive debut win in France.

He grabbed a TKO victory over Darko Banovic inside the opening round of the fight.

And with Rogers and Burnell each riding 14-3 career records, this fight between two masterful grapplers will be too close to call for many.

The Canadian, who lost the 145lb strap to Cris Cyborg in January 2020, will take on Dayana Silva on the Bellator 257 prelims.

The highly-anticipated light-heavyweight title rematch between Vadim Nemkov vs Phil Davis will co-main event the show with Corey Anderson’s clash against Dovletdzhan Yagshimuradov.

Bellator 257 takes place next Friday at Mohegan Sun Arena and will be screened live on BBC iPlayer and the BBC Sport website from 11pm, the latest in the broadcaster's deal to exclusively show Bellator MMA live in the UK throughout 2021.