BEN ‘THE BOMB’ SHALOM wants to use his Sky Sports warchest to bring explosive fights and boardroom peace to British boxing.

The BOXXER promoter kicks off his new deal with the broadcasting giants on Saturday, with Chris Eubank Jr headlining from Wembley arena. 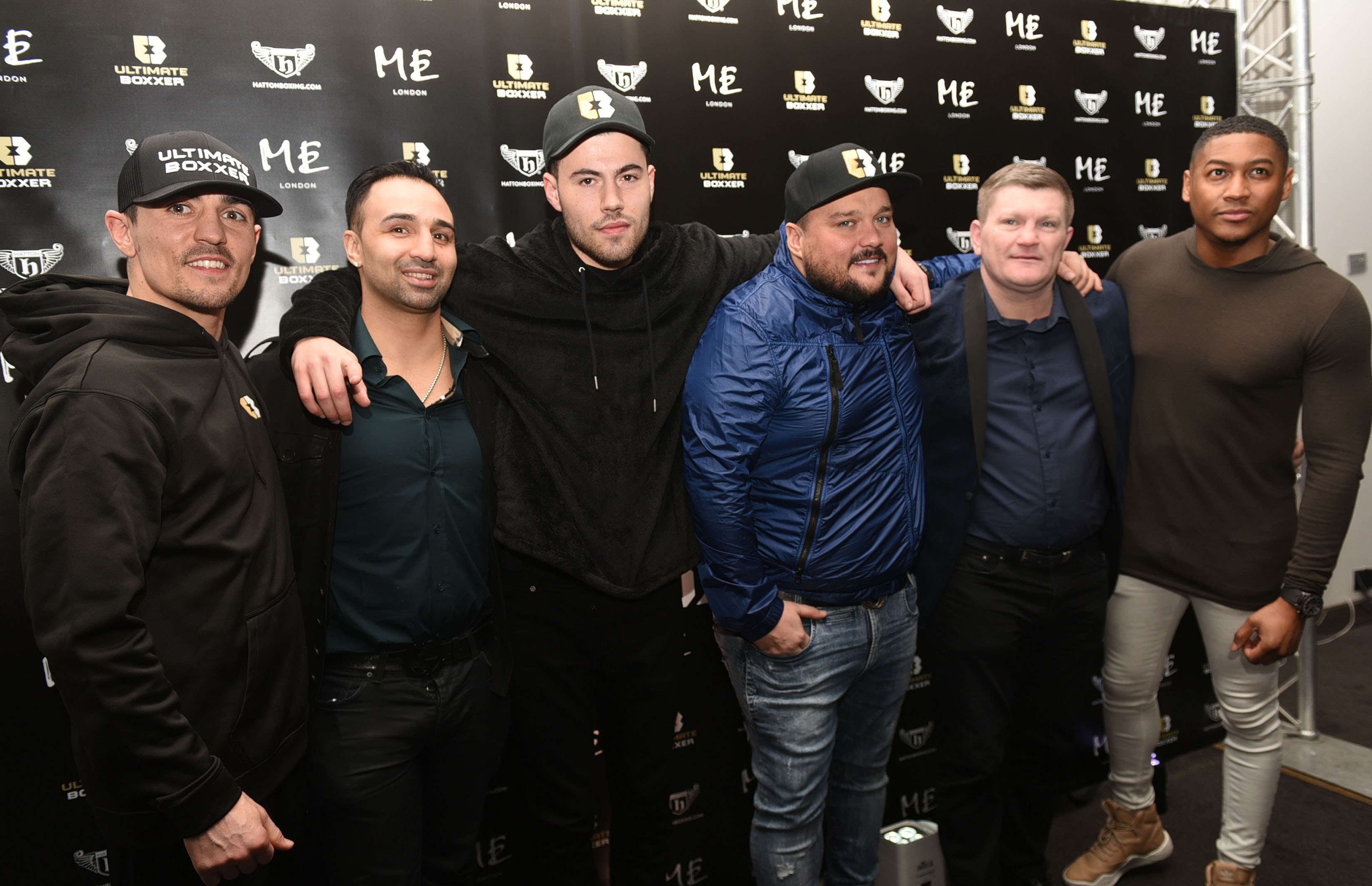 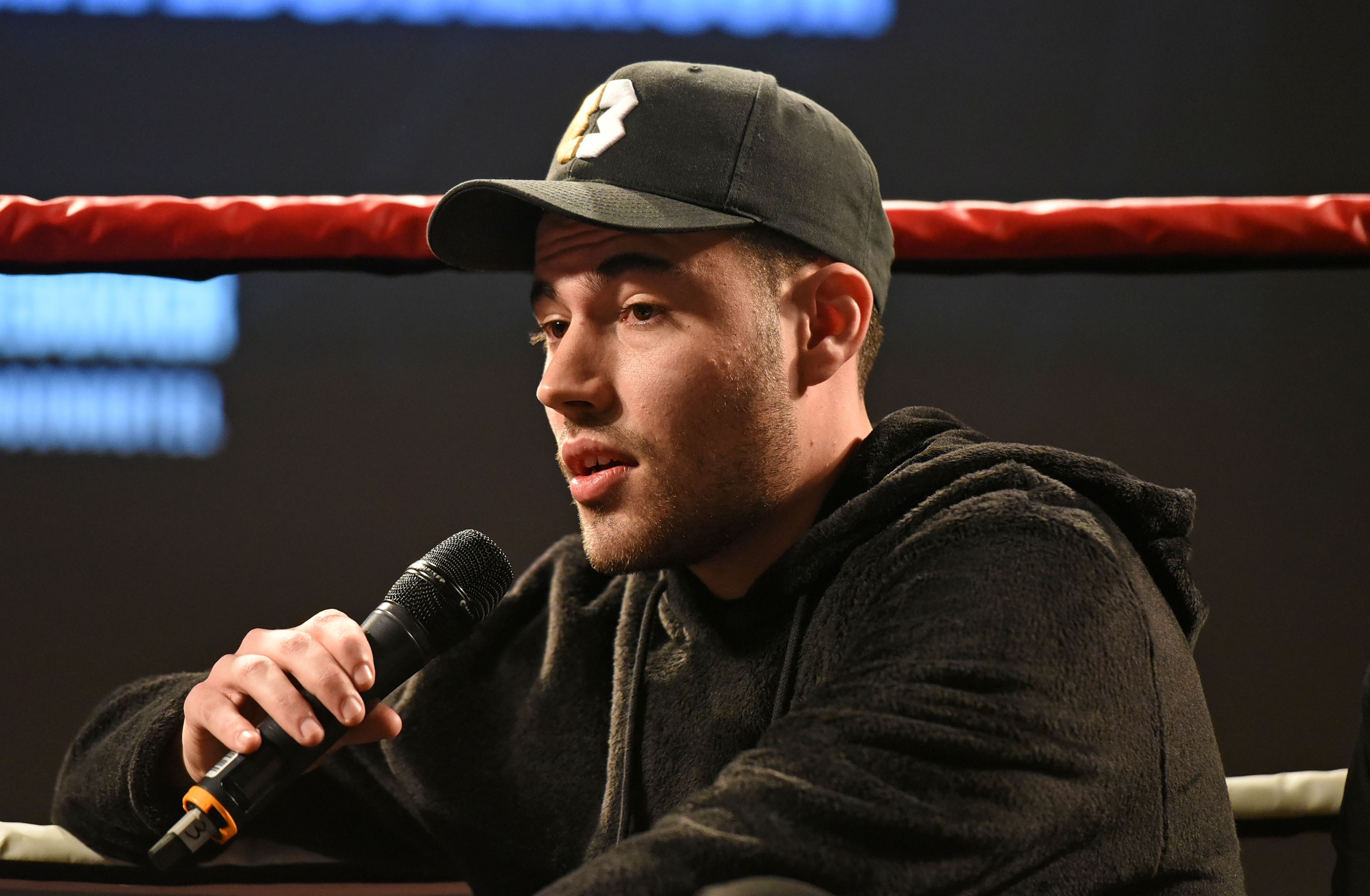 With UK fight fans still reeling from Anthony Joshua vs Tyson Fury getting cancelled and the Watford hero losing his world titles to Oleksandtr Usyk, the fresh start offers some light relief.

And 27-year-old Shalom, the youngest promoter licenced by the board for three years, wants to use his unlikely heritage to help drag the sport out of the dark ages.

Starting, hopefully, by helping ease the long-running feud between Eddie Hearn and Frank Warren, which repeatedly hinders fights like the £200m biggest fight in British boxing history that is currently still smouldering in the wreckage.

Shalom laughs off the nickname and tells SunSport: “My grandfather was a Syrian Jew and my mum is a staunch Irish Catholic, I remember going for my Holy Communion and everybody laughing as my name was read out.

“We want to be facilitators of joining the sport up and making the biggest fights and not having a massive ego will help that.” 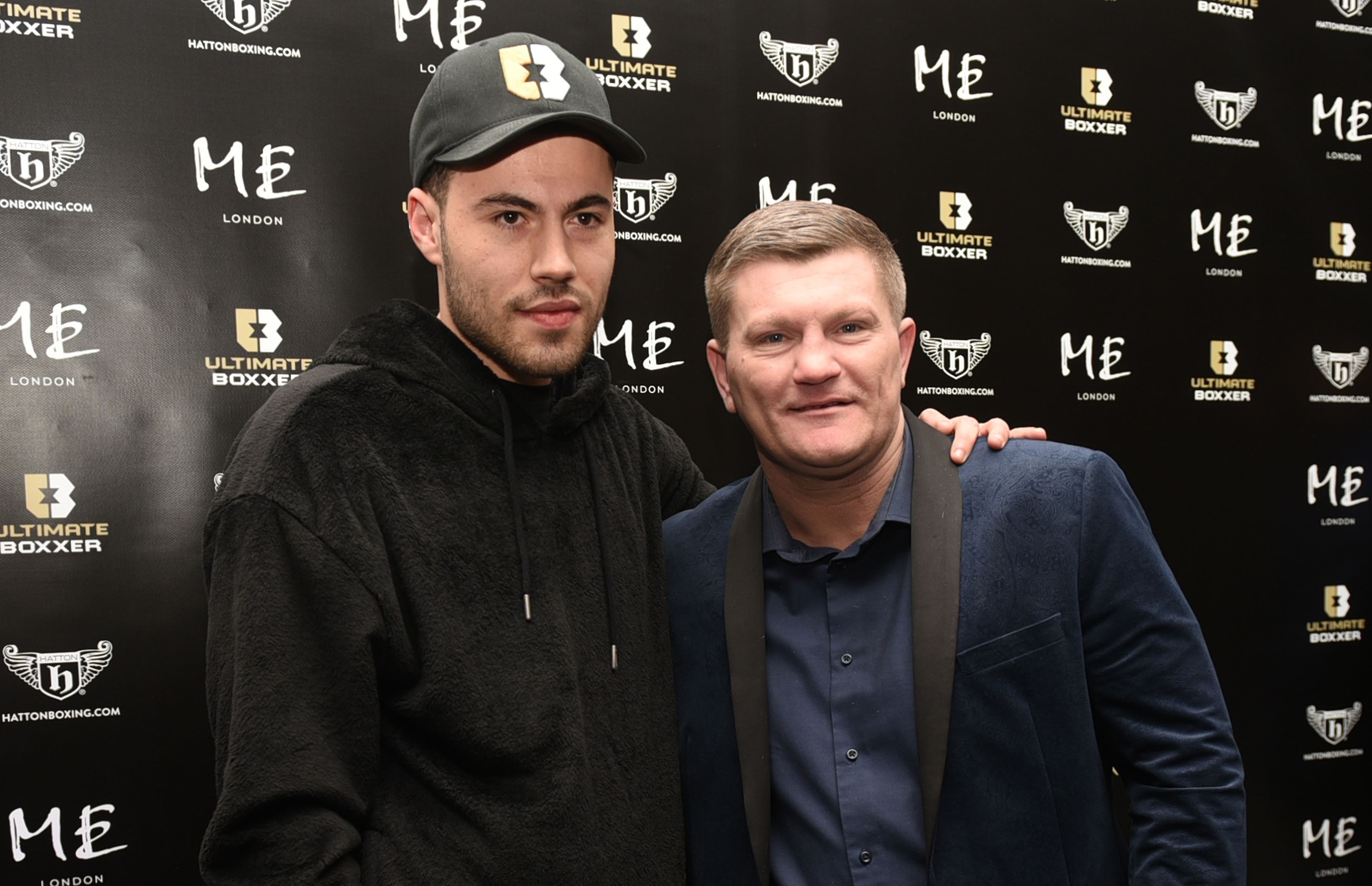 Ego is a word that pops up often in Shalom’s understated company.

If he is going to replace and rival Eddie Hearn – who left Sky in June after a brilliant decade to lead streaming service DAZN – and hall-of-fame fight mogul Frank Warren on BT Sport, Shalom is going to need charm in abundance and plenty of chat.

But he thinks pride and self interest – that often get in the way of a contracted boxer competing on a rival show or broadcast – are terrible traits that need to be eased out of the sport.

“I am a businessman and an entrepreneur,” he said. “I believe in doing good and trying to affect industries positively so it is just not within the business model for me to be chasing fame or ego.

“I want to learn how the sport can evolve and improve.

“Boxing at its best is the truest sport in the world but often the business doesn’t reflect how great the fighters are and how true the sport is, so we need to build that.

“Sometimes the business, egos and promoters get in the way of the sport developing and that is really what we are trying to avoid.”

There is a younger generation of executives working behind the scenes and Shalom hopes to work with them to revolutionize the sport.

Frank Smith is Hearn’s right-hand-man, while Warren is supported by sons Francis and George.

All are a generation or two younger than the UK’s most prominantion promoters and the hope among fight fans is they might heal the rifts and make the fights that we have been missing out on.

Boxing needs to evolve with younger people coming in with a different view and way of doing things that are maybe less egotistical.

Shalom added: “Breaking into the sport has been difficult, there is a reason they have been dominant since the 1980s, so we have had to be smart about it.

“If I had come in three years ago banging the drum and telling people: ‘I am the new Eddie Hearn’  then I would never have gotten to this position now.

“Boxing needs to evolve with younger people coming in with a different view and way of doing things that are maybe less egotistical.

“It’s extremely difficult when you are trying to push your way in between two very dominant guys.

"I think it’s a major problem with the sport and it is one we are looking to break-up and have navigated well so far. We feel we can put the gas down now and really promote fighters and shows.”

Shalom is totally respectful of his more established rivals but he cannot help but let his missionary mask slip with an anecdote about Hearn’s September show in Leeds that was streamed on the new service.

“A couple of months ago I had a fan ask me when Katie Taylor is next fighting and it was four days out from her world titles defences in Leeds,” he said. “That is everything for boxing, it is already a niche sport and it needs to be on the biggest platforms to survive.

“And if Sky had not recommitted to boxing then I think the sport would have been left in a much darker place.”

Hearn and his new broadcasters seemed very keen on the YouTube/celebrity boxing sideline when they broke into the hurt business but their interest seems to have waned.

But Shalom and Sky are making moves into the big-money sphere, with a view of helping the old-school fighters and the new-age celebs share tips.

“We want to build stars and superstars on the Sky platform,” he said.

“We want to introduce boxers to audiences they are not used to and not just funnel it all down into one audience, we want these fighters to get maximum exposure so they can become role models.

“We want to make sure we learn from the YouTubers and bring the best bits into the professional sport.

“It has to be competitive, people have to respect the sport and the dangers and train properly.

"If people take it seriously and it is done in the right environment then I am all for it.

There is so much untapped talent and they need ways to shine, without being part of a clique or management company that has leverage over promoters.

“Jake Paul vs Tommy Fury would be a very good fight but Evander Holyfield a few weeks ago was completely wrong, the sport and the fighters have to be protected.”

All are talented, unbeaten and promising but they also lacked the instant ticket-buying fanbase or OTT personality that catches the attention of the casual fan promoters and broadcasters dine on.

Shalom and Sky are giving them a chance but they will not prove their worth in the shaken-up market until they can match their stand-outs against stars from rival stables.

Shalom said: “Promoters can only look after a certain amount of fighters and, if you are not in the right gym or management company or you’re not friends with the right people, then you don’t get the opportunity.

“Early on it is so important for a fighter to find someone to believe in them.

"There is so much untapped talent coming through and they need ways to shine, without having to be part of a clique or management company that has leverage over promoters.

“Promoters pick who goes on shows and and in what order so it’s unbelievable to be able to give opportunities to fighters who we feel really deserve it.”