CHAMPIONSHIP side Birmingham City are interested in signing Watford skipper Troy Deeney, according to reports.

The 33-year-old Premier League star is a Blues fan and started his pro career at West Midlands rivals Walsall nearly 15 years ago. 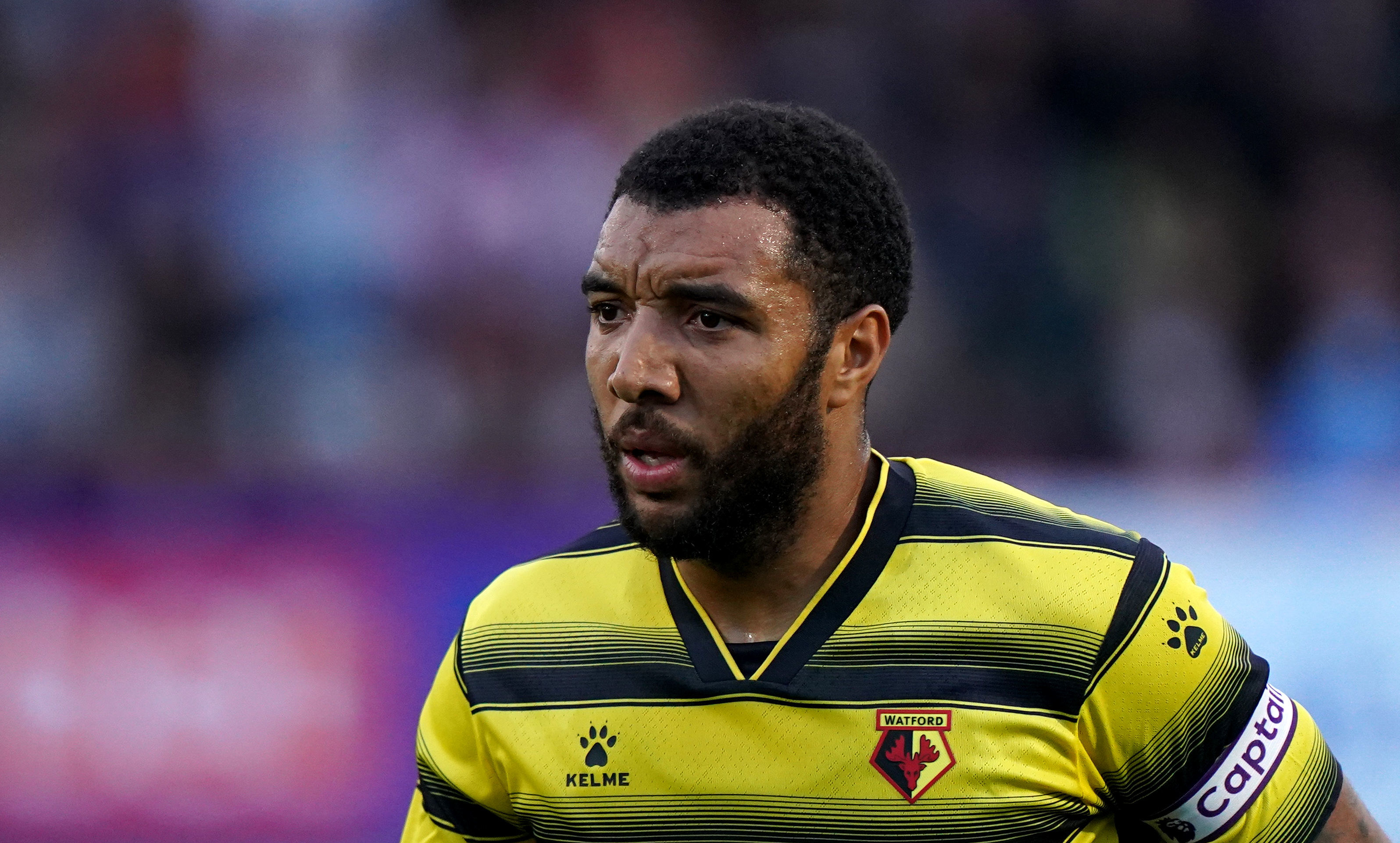 According to The Athletic, Birmingham are discussing the transfer with the Hornets and are hoping to get Deeney on a free.

The striker was omitted from Watford's squad for their Prem defeat to Tottenham and missed their League Cup win against Crystal Palace.

It's not clear whether the player is willing to drop a division but he is a Birmingham fan and has a tattoo of the club's badge on his calf.

Discussing Deeney on Saturday, Blues boss Lee Bowyer said: "Troy is a good player, he is a good striker, scores goals, works hard for his team.

"I know him, I have met him a couple of times, he seems like a winner."

Deeney has enjoyed a stellar career at Vicarage Road, scoring 140 goals in all competitions for the Hornets since joining the club in August 2010.

The SunSport columnist became Watford's captain in the summer of 2014 and has since led them to two promotions and the FA Cup final in 2019.

Birmingham have made a decent start to the season under Bowyer, picking up eight points from their first five Championship games.

The West Midlands club have been absent from the Premier League since their relegation in 2010-11, failing to challenge in the second tier.

Birmingham have made the play-offs just once in the last ten seasons – but will have a great chance of reaching them again IF they sign Deeney.

Deeney, who's spent five years of his career in the Premier League, has a prolific record in the Championship, scoring 84 goals in 224 games.