BLACKPOOL have formally announced that Simon Sadler is the new owner of the club, taking over from Karl Oyston.

The deal which has received approval from the High Court and the EFL sees Sadler acquire a 96.2 per cent of the League One outfit. 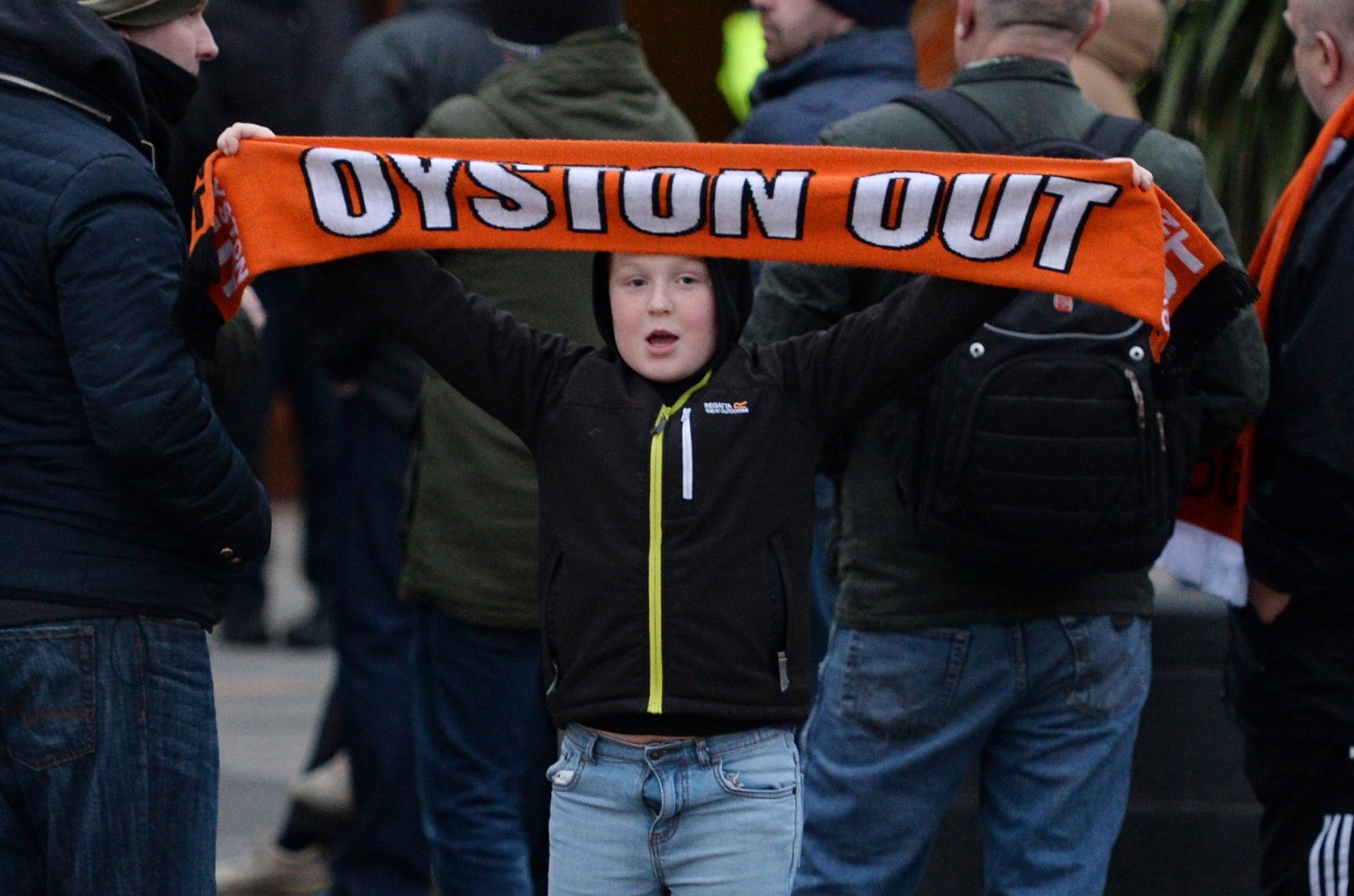 Sadler – who held senior roles in finance – is a lifetime member of the troubled club who went into receivership in February.

Discussing the takeover, Sadler said: “It is my great honour and privilege to become the owner and custodian of Blackpool Football Club.

“By providing financial stability and investment over time, my intention is for the Club to achieve its full potential. I will ensure that the Club is managed with the interests of all stakeholders in mind.

“I would like to thank the Joint Receivers and the current board, management and staff for having chaperoned the Club during this time of transition.

“I would also like to thank the fans and the wider community for re-engaging with the Club after a lengthy period of turmoil.

“I look forward to the release of the fixture list on 20 June 2019 and to the season ahead. UTMP!”

A club statement read: “The Club can confirm that Mr Michael Bolingbroke (Executive Chairman), Mr Ben Hatton (Managing Director) and Mr Ian Currie (Non-Executive Director) will continue in their roles for the next few months whilst Mr. Sadler familiarises himself with the operations of the Club.

“Mr Sadler and Mr. Brett Gerrity will join the Board as Directors. Mr. Gerrity is a solicitor, a long-term Fylde Coast resident and a close and trusted friend to Mr Sadler.

“They have attended many Blackpool matches together since the 1980s when they were both West Paddock members.

“Mr Gerrity is a proponent of constructive engagement between the Club and its supporters. Mr. Tim Fielding will continue to assist the Club by assuming a role as an advisor to the Board.”