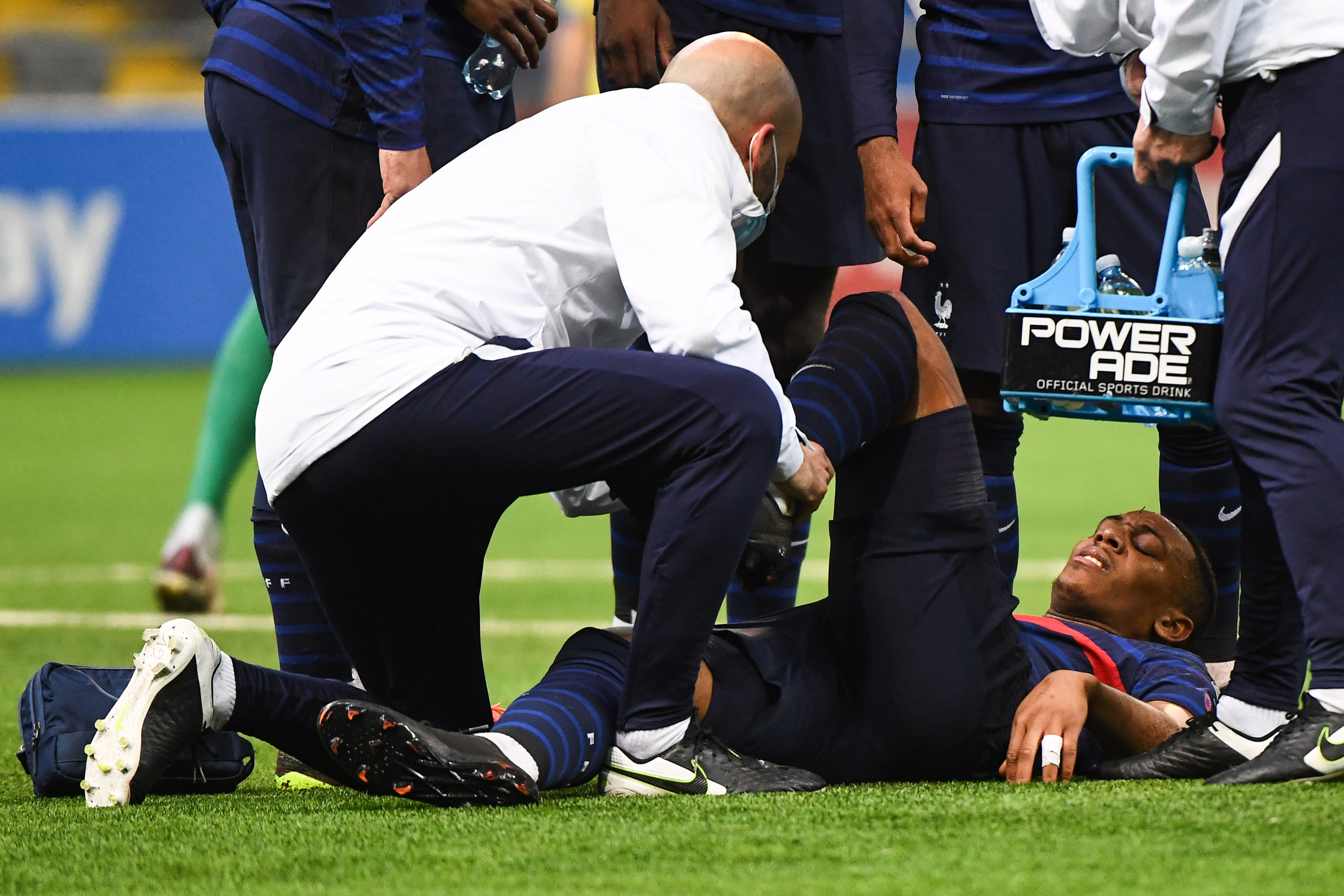 When is Bosnia vs France? 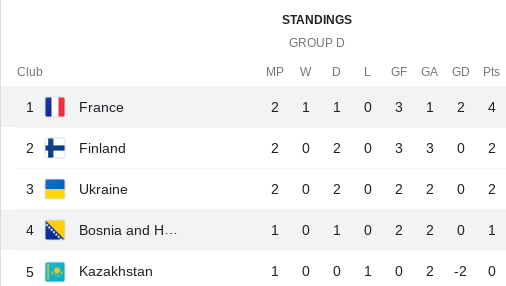 What TV channel and live stream is Bosnia vs France on?

Manchester United star Anthony Martial is a major doubt after limping off against Kazakhstan at the weekend with a knee injury.

N'Golo Kante withdrew from the squad with a hamstring injury.

Frane coach Didier Deschamps on Paul Pogba: "He is not on top of his game, that's for sure.

"When he came off the bench against Ukraine, we were not having our best moment. But obviously, those 30 minutes were good for him.

"Like every player that comes back from injury, he needs time. He was in this situation in November, he came with not a lot of minutes and played one hour against Finland which was not that good, but it didn't stop him from having a great game against Portugal after that.

"He is capable of playing from the start but also coming in during the game. But he needs to play minutes in order to get fit again."