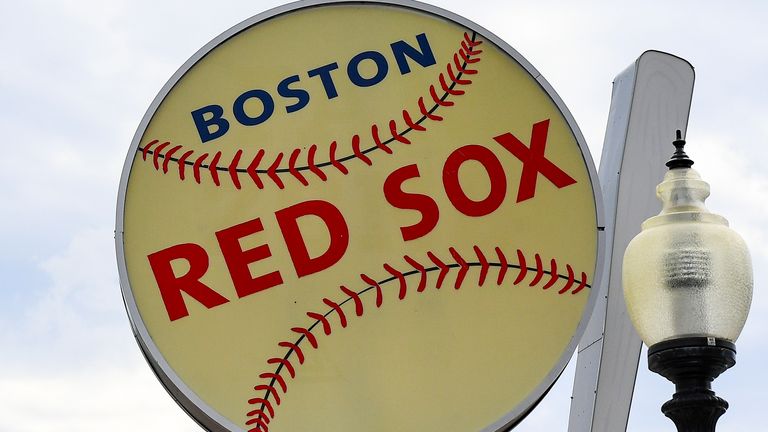 Bianca Smith, who this week became the first black women’s coach in professional baseball when she was hired by the Boston Red Sox, hopes to become manager of a Major League Baseball team one day.

Smith, who grew up playing soccer before turning to softball in high school, will officially begin her time with the Red Sox in a few weeks after completing her role as assistant coach and hitting coordinator at Carroll University in Wisconsin.

She was appointed to serve as a minor league coach based at the team’s player development complex in Fort Meyers, Florida.

The 29-year-old, who previously held internships in the baseball operations departments of MLB’s Texas Rangers and Cincinnati Reds, hopes her new barrier-breaking role will inspire other women interested in the game.

I am so incredibly grateful for all of the support I’ve been getting! Of course none of this would be possible without the help of my family, friends, and the trailblazers who came before me. I can’t wait to get started. Thank you so much and go Red Sox!! https://t.co/17W4Ah92tl

“Long-term goals, easiest way to put it is just get as high as I can, which at this point is MLB manager,” Smith said.

“Now that I am in this position I am hoping to be that person that they see that looks like them and gives them the idea that ‘hey I can do this’. Smith expects her biggest challenge to be getting to know each player.

“I can’t just jump in and give them instruction when I have no idea what kind of person I am dealing with,” Smith said. “Getting to know them is going to be the first hurdle.”

END_OF_DOCUMENT_TOKEN_TO_BE_REPLACED

END_OF_DOCUMENT_TOKEN_TO_BE_REPLACED
Recent Posts
We and our partners use cookies on this site to improve our service, perform analytics, personalize advertising, measure advertising performance, and remember website preferences.Ok