BOXING legend Frank Bruno is celebrating some knockout news – he is set to become a grandad again.

The former world champion, who has endured a difficult lockdown, took to social media to share the news that daughter Rachel Bruno Hardy, 32, was having a baby in the Spring. 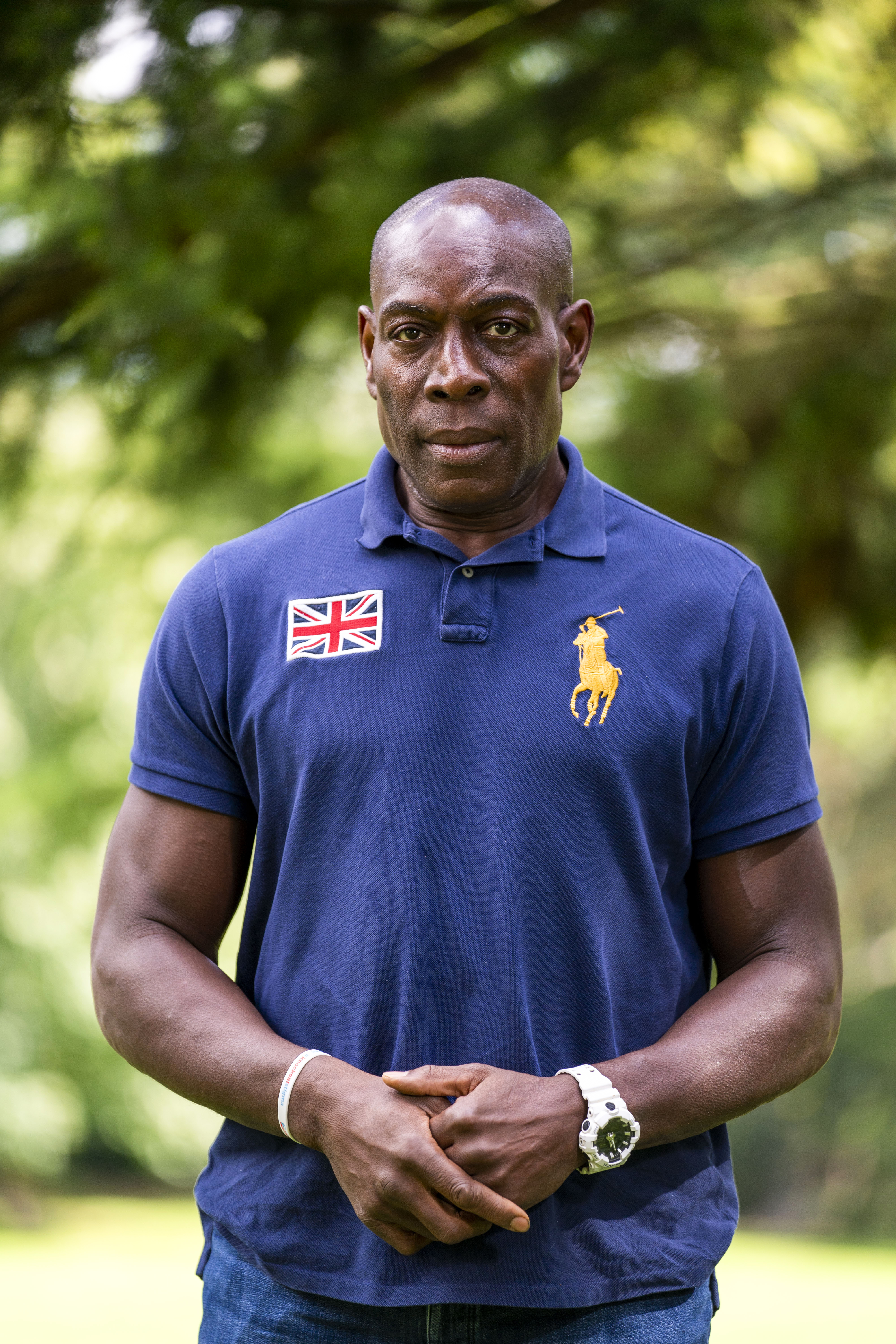 It comes just weeks after he told how he had lost four pals to Covid-19.

He said: “Good evening some good news I am delighted to share…I am going to be a Grandad again. #veryhappygrandad.”

His message was liked thousands of times by fans and one predicted: “A future world champion perhaps!”

The tot will be the third grandchild for dad of four Bruno, 59.

His other daughter Nicola, 37, gave birth to a little girl two years ago.

Bruno’s happy news comes just weeks after he told The Sun how he had suffered a relapse in his battle with bipolar disorder.

The retired heavyweight – who has battled mental health problems since quitting the ring in 1996 – told us: “I can’t lie mentally, the last few months have been really, really tough.

“There have been some really dark days which have pushed me right to the brink.

"But I am still here and still fighting and that’s what I will always try to do.”

Bruno remains one of the country’s most loved sporting icons, and he agreed to speak out because he fears many, like him, have struggled with the fallout of the pandemic.

The ex-WBC king, who has been previously sectioned, battled through by getting medical advice, leaning on friends and exercising.

And now he is back on the straight and narrow and has opened his own gym in Northampton where he wants to help train others going through mental health problems.

END_OF_DOCUMENT_TOKEN_TO_BE_REPLACED

END_OF_DOCUMENT_TOKEN_TO_BE_REPLACED
Recent Posts
We and our partners use cookies on this site to improve our service, perform analytics, personalize advertising, measure advertising performance, and remember website preferences.Ok