BEN CHILWELL bravely revealed on social media he had therapy after his 'confidence took a hit' – and urged others to speak out about their struggles.

The Chelsea left-back, 23, took to his Instagram story and Twitter – where he has a combined 915,000 followers – on Thursday afternoon. 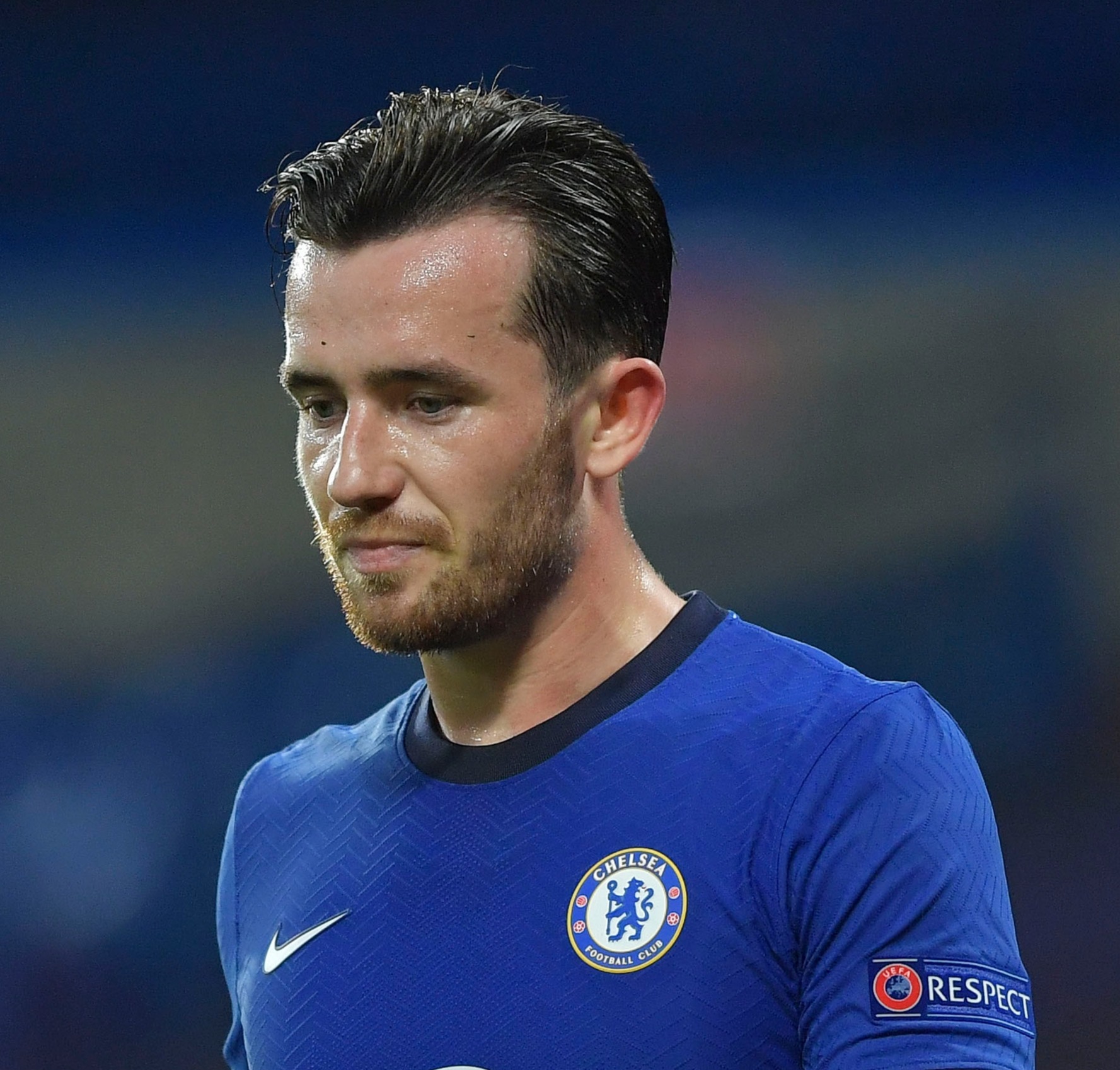 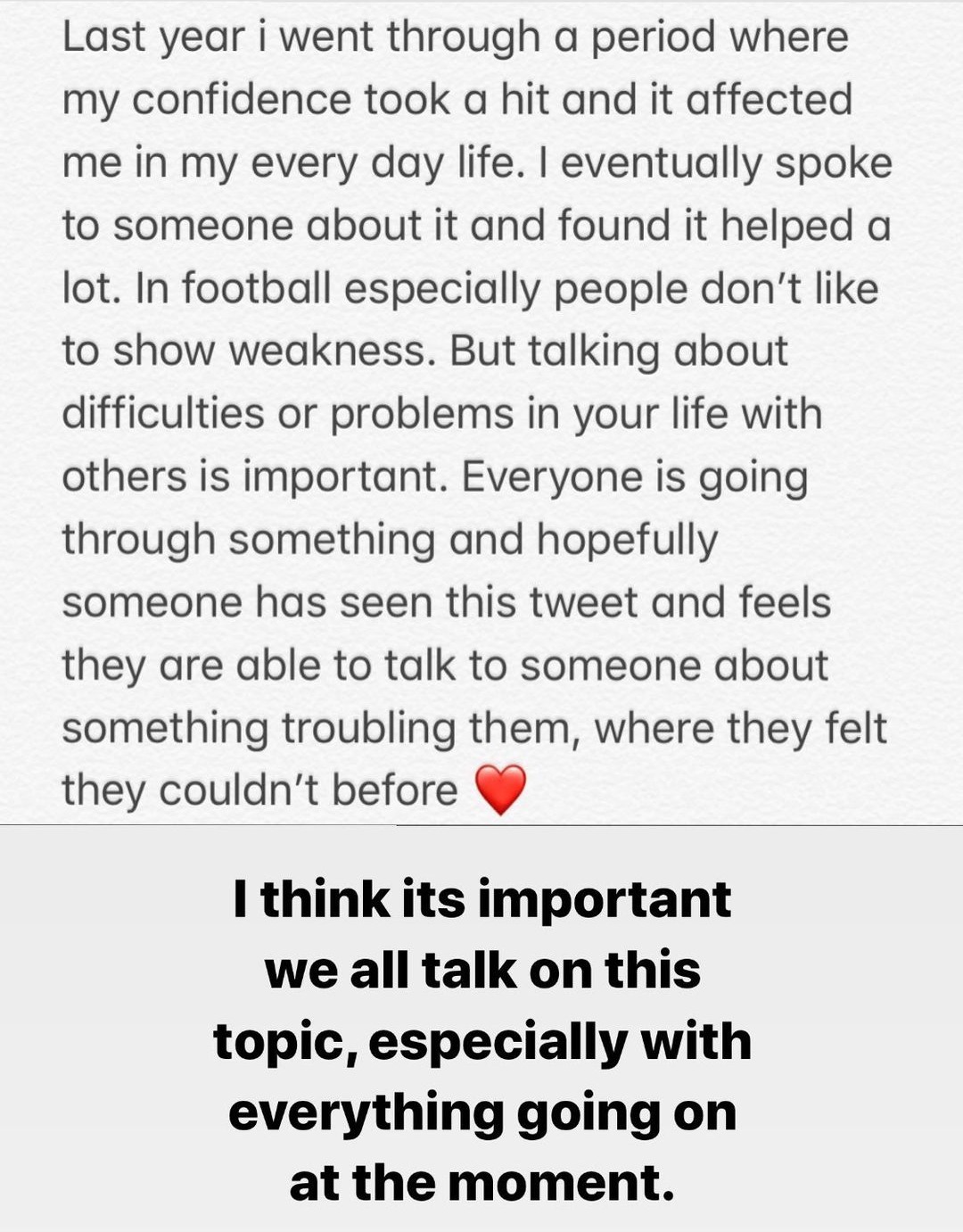 He explained how difficult it can be to show vulnerability in a footballing environment but emphasised how it helped him overcome his personal problems.

And the Blues man encouraged those who are facing troubles in life to find someone they can talk to as well.

Chilwell – who was at Leicester for 11 years before joining Chelsea for £50million this summer – wrote: "Last year I went through a period where my confidence took a hit and it affected me in my everyday life.

"I eventually spoke to someone about it and found it helped a lot.

"In football especially people don't like to show weakness.

"But talking about difficulties or problems in your life with others is important.

"Everyone is going through something and hopefully someone has seen this tweet and feels they are able to talk to someone about something troubling them, where they felt they couldn't before."

Chilwell signed off the message with a love heart emoji and added on Instagram: "I think it's important we all talk on this topic, especially with everything going on at the moment."

The post was liked more than 17,000 times within the first hour of being shared.

Fans and followers flooded the replies with messages of support and thanking the Three Lions star for his honesty.

END_OF_DOCUMENT_TOKEN_TO_BE_REPLACED

END_OF_DOCUMENT_TOKEN_TO_BE_REPLACED
Recent Posts
We and our partners use cookies on this site to improve our service, perform analytics, personalize advertising, measure advertising performance, and remember website preferences.Ok