Brazil legend Pele, 80, 'rushed back into intensive care' after surgery to remove tumour from colon

BRAZIL LEGEND Pele has been rushed back into intensive care after surgery to remove a tumour from his colon.

The three-time World Cup winner, 80, was readmitted on Friday – three days after he left the ICU to continue his recovery. 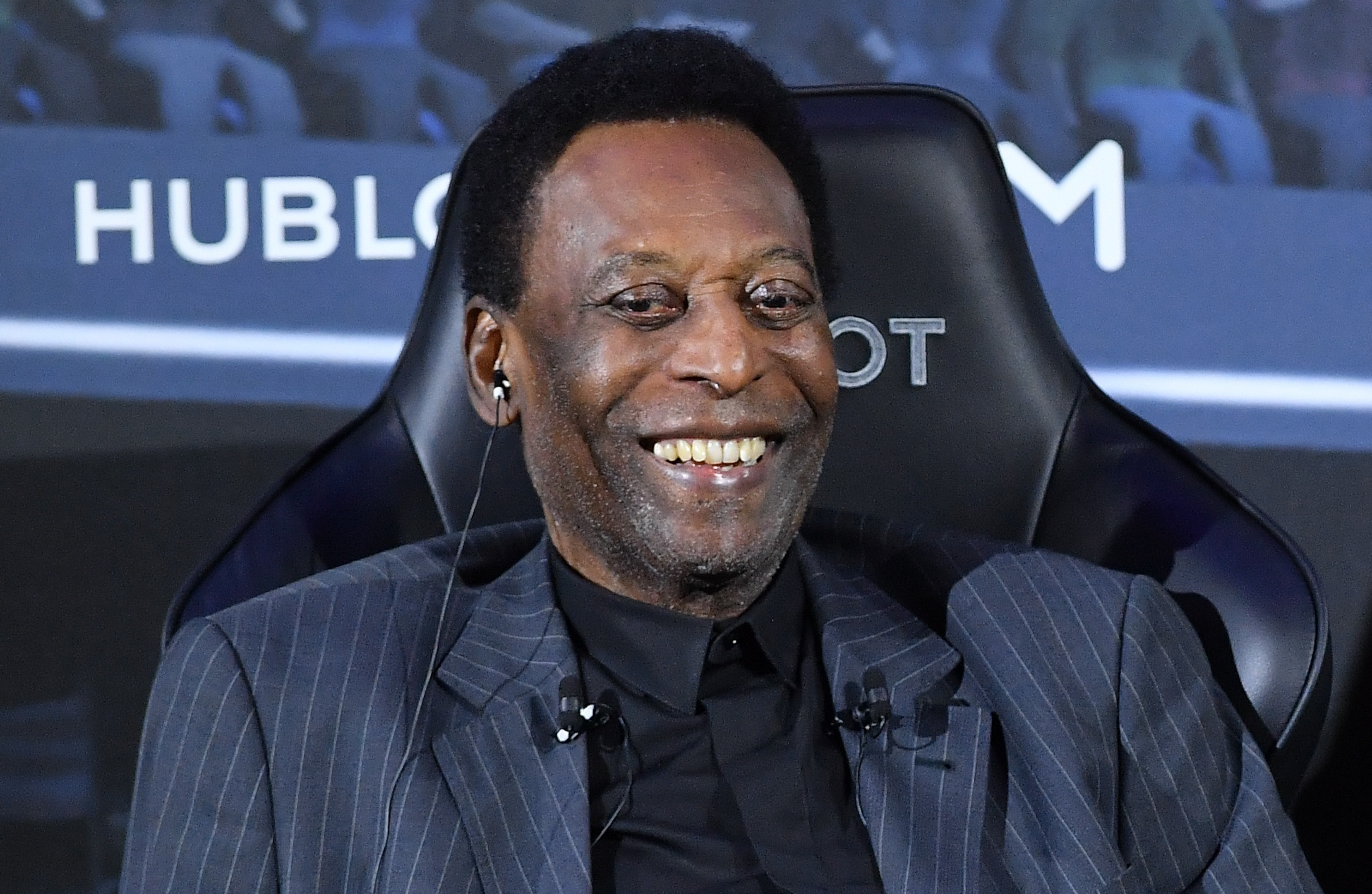 According to Sky News, Pele has been taken back into intensive care after falling ill while still in the Albert Einstein Hospital in Sao Paulo, Brazil.

The hospital have not released an official statement on the iconic footballer's condition since the news broke.

Pele was admitted to hospital last month to undergo 'routine exams' that had been delayed by the pandemic.

A tumour in his colon was discovered in September and he recently underwent surgery to resolve his medical condition.

Pele left intensive care on Tuesday and thanked fans for their continuous support on Instagram.

He wrote: "My friends, this is a message for each of you.

"Don't think for a minute that I haven't read the thousands of loving messages I've received around here.

"Thank you very much to each one of you, who dedicated a minute of your day to send me positive energy.

"Love, love and love! I have already left the intensive care unit and I am in my room.

"I continue every day happier, with a lot of disposition to play 90 minutes, plus extra time. We will be together soon!”

Fans have been concerned with Pele's health in recent months after he was seen using a walking frame in a documentary about his career.

The iconic footballer is widely regarded as one of the greatest players in history as the only man to win three World Cups.