BRIGHTON have confirmed the signing of versatile Marc Cucurella on a five-year deal.

The Seagulls had been tracking the Spanish left-back all summer and finally paid the £15.4million buy-out clause in his Getafe contract. 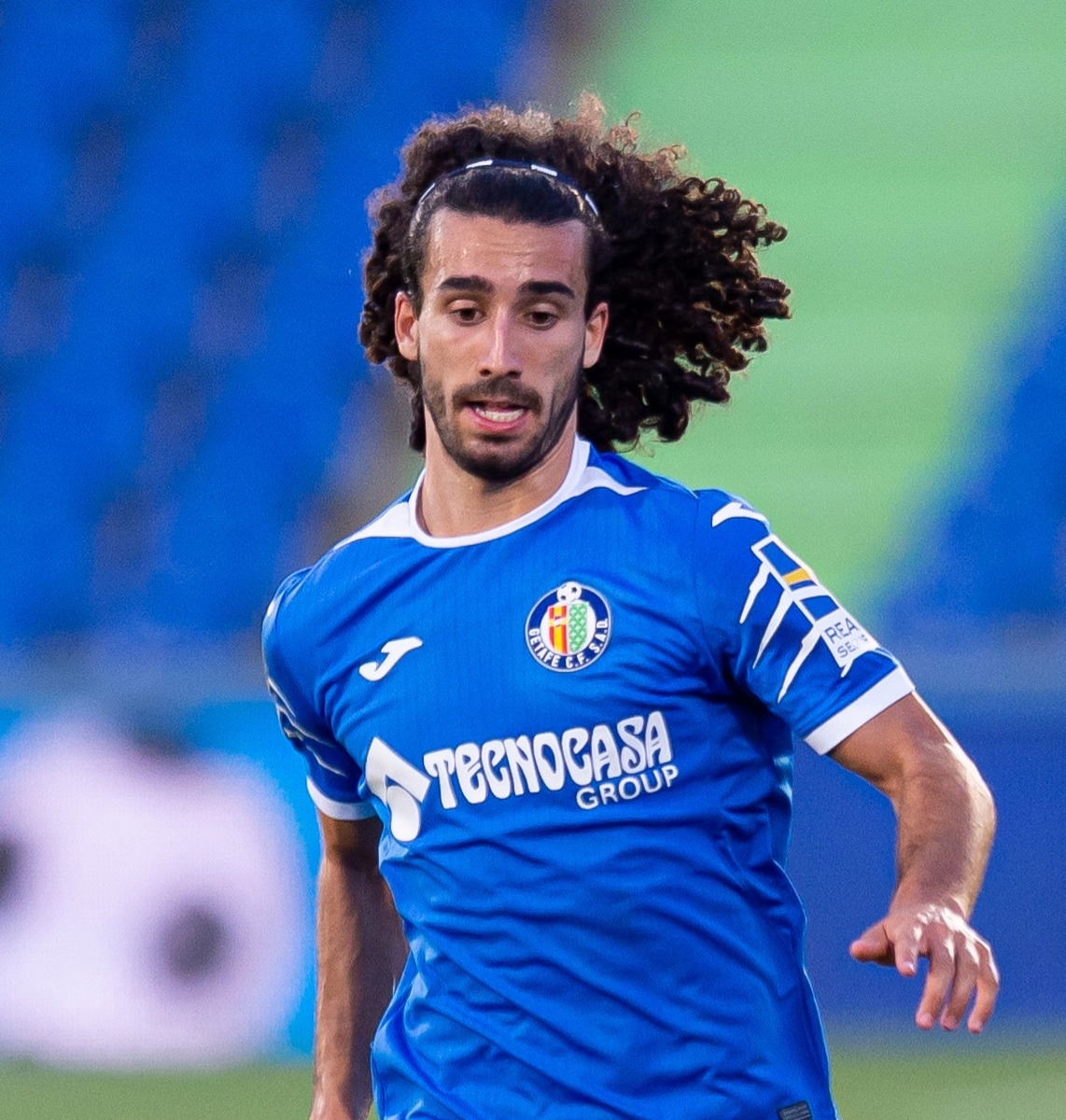 Cucurella, 23, can play at left-back, left wing-back and left midfield and predominantly provide competition for Solly March, who himself recently signed a new contract.

Albion boss Graham Potter said: "We have been keen to bring Marc to the club, and we are really pleased to finally welcome him here and are excited to begin working with him.

"He has had a fantastic education in the youth teams at Barcelona and he has gone onto make a real impression in LaLiga and within the national setup.

"He is a versatile player, and he will add competition and options to the squad.”

Long-haired Cucurella has one cap for Spain and represented his country at this summer’s Olympic Games in Tokyo.

LaLiga giants Barca will also benefit by Cucurella's move to the Premier League.

The Nou Camp side input a £1.5m clause in Cucurella's deal when they sold him to Gefate in 2016.

And the clause entitled them to 10 percent of any future sale of the star.

Potter's side also had to fend off the interest of Sevilla in their pursuit of Cucurella, who made 75 appearances during his time with Gefate.

But the Spaniard's introduction to the Premier League could have been different if Chelsea had their way last year.

It was reported that the Blues were willing to splash £27m on Cucurella to bring him to Stamford Bridge.

He was reportedly being lined up as the ideal alternative to Blues ace Ben Chilwell at the time, who had not yet signed for the club.