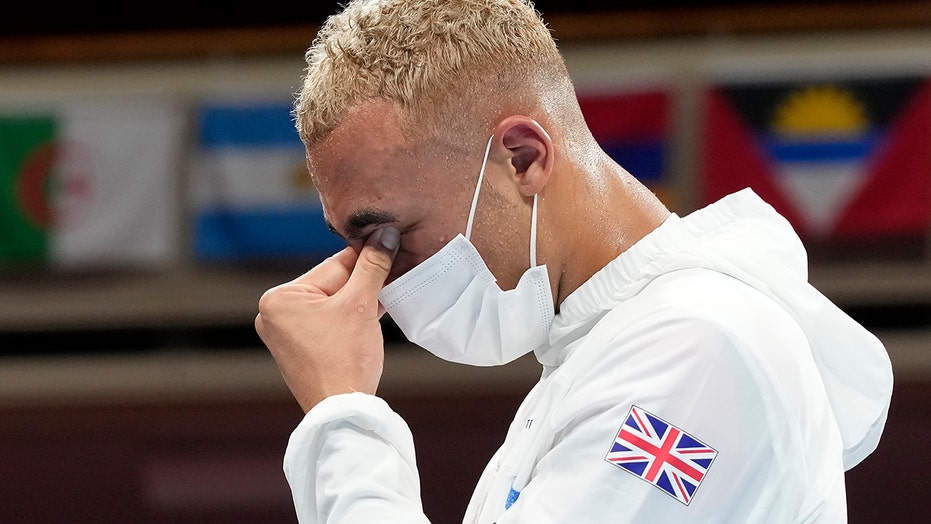 Great Britain boxer Ben Whittaker expressed his heartbreak after attaining the silver medal at the Tokyo Olympics while losing to Cuba’s Arlen Lopez in the gold-medal lightweight bout.

Whittaker was criticized for not putting the silver medal around his neck after the bout Wednesday but explained to BBC Sport he didn’t come to the Olympics to finish in second place.

Whittaker came into the Olympics with a silver in the 2019 European Games and a bronze in the 2019 World Championships.

“You’re in this game to win gold not win silver… This feeling will stick with me now and I don’t want to feel like this again,” he told BBC Sport.

He added: “I’m going to try to push this to the back of my mind because I didn’t achieve what I wanted to achieve.”

Lopez won the gold via the judges’ decision. He had the lead on four of the five judges’ scorecards. Cuba had never won gold in the category until Julio Cesar La Cruz did it in 2016.

Lopez was the second Cuban boxer in two days to win a second gold in a different weight class. He won gold in the middleweight division in 2016.