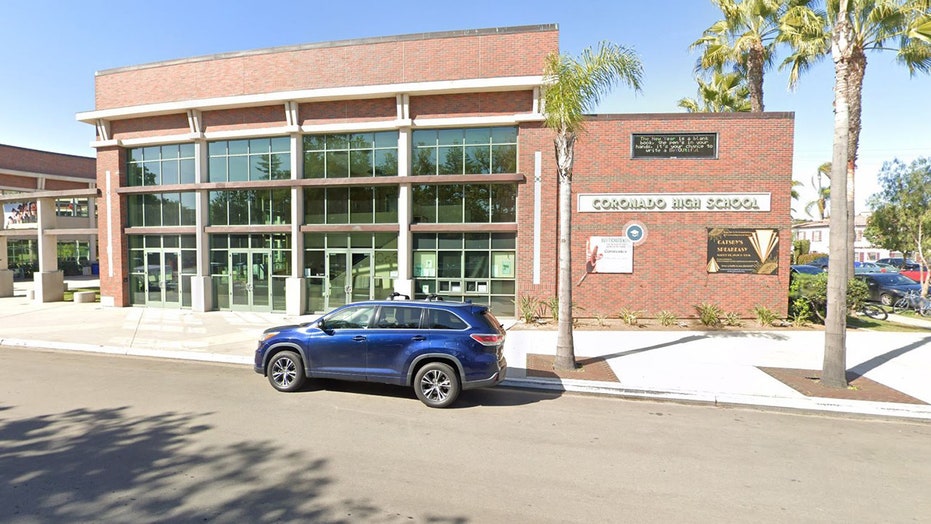 A California High School had its division regional championship revoked by the state’s governing body for high school sports Wednesday following a tortilla throwing incident after the June 19 game.

Coronado High School vacated its boys Division 4-A regional championship and was placed on probation due to “discriminatory and racially insensitive behavior,” after the contest against Escondido’s Orange Glen High School, according to a statement from the California Interscholastic Federation (CIF).

“In this instance, there is no doubt the act of throwing tortillas at a predominately Latino team is unacceptable and warrants sanctions,” according to the CIF. 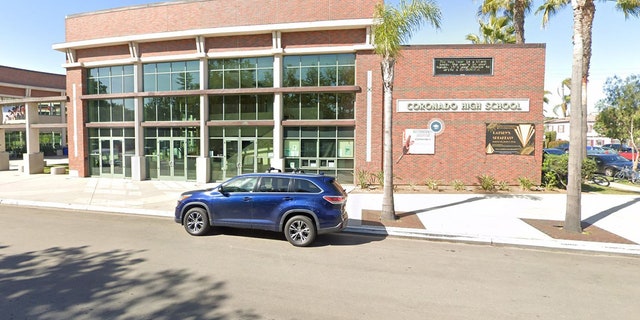 The school is on probation until 2024 and was stripped of hosting postseason contests at the section, regional, or state levels until 2023, the statement said. All Coronado high school administrators, athletic directors, coaches, and student-athletes will be required to complete a sportsmanship workshop, which includes racial and cultural sensitivity training. Game management training must also be completed for all school administrators and athletic directors, according to the CIF.

Last week, the Coronado Unified School Board voted unanimously in a closed session to fire Coronado head coach JD Laaperi over the incident. Witnesses apparently said Laaperi cursed at an Orange Glen coach after the game saying, “That’s why you don’t talk (expletive). Get your kids and get the (expletive) out of here,” the San Diego Union-Tribune reported.

Soon after, at least two Coronado players flung tortillas toward the Orange Glen team, according to videos posted on social media.

Luke Serna, the Southern California man who brought the tortillas that were thrown after the game, told FOX 5 San Diego last week he was half Mexican and there was no “racial intent” in tossing them in the air.

“Those who have enflamed this issue into a racially charged issue should be utterly ASHAMED of themselves,” he said. “The people who have fallen for this frame-up to smear Coach Laaperi are not worthy of being any part of the discussion regarding this event as it is their intent to try and fan the flames of racism where none existed.”

Serna said the tortillas were brought to the June championship game to mimic a tradition done at various sporting events at UC Santa Barbara, a school he said he attended, the station reported. Serna said he brought the tortillas for the cheerleaders to toss if they won the game. Coronado won in overtime, 60-57.

According to the UC Santa Barbara alumni page, throwing tortillas after the Gauchos scored their first point in basketball games was a tradition in the 1990s.

Several community groups had called for punishment over the June incident.

Francine Maxwell, president of the San Diego Branch of the NAACP, said those who threw tortillas committed “racist actions that do not represent San Diego nor the America we want all people to love value, and appreciate.”

Other community members argued the tortilla throwing was not meant to be racist.

In its statement, the CIF “strongly encouraged” Coronado to engage with Orange Glen and develop a “positive relationship between the two school communities.” The schools were also encouraged to take part in a restorative justice exercise and “community service projects.”

“While consequences are warranted for such an egregious action as throwing tortillas at a predominantly Latino team and the sanctions below are being levied on the athletic program at Coronado High School, we must all be aware that behavior does not normally change with sanctions alone,” the CIF added. “The path towards real change comes with the development of empathy for those who are on the receiving end of this type of degrading and demeaning behavior, no matter the proffered intent of that behavior.”