Home » Sport » Cancelled: Women’s sport and the impact of COVID-19

Cancelled: Women’s sport and the impact of COVID-19 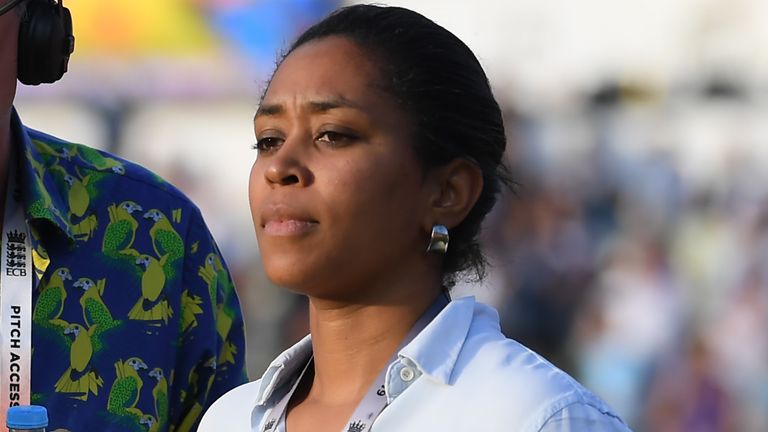 When it comes to the impact that COVID-19 has had on the sporting landscape, one group of athletes appear to have felt the force more than others, women.

“We’ll come back stronger,” were the words of the FA’s Kelly Simmons within the announcement that the WSL’s final standings would be reached by a basic points-per-game basis.

The final positions in the Tyrrells Premier 15s were calculated on a ‘best playing record formula’ after its season was terminated in March. Two months later, the competition’s significant investors – Tyrrells – announced their decision to “redirect” their marketing spend “in line with overarching business objectives”.

At the end of May, the Vitality Netball Superleague had the results of their 2020 matches deemed null and void, and now some clubs are having to reach out to fans in order to try and raise the funds needed to keep them afloat.

On August 12, Sky Sports will be airing a new debate show, ‘Cancelled: Women’s Sport & the impact of COVID-19’. It will be hosted by Caroline Barker and look at why and how, women’s sport has been affected in recent months.

Barker will be joined by panel of athletes and leaders from the world of women’s sport, and all will discuss what has led us to this point and where we go next.

With people’s appetite for great women’s sport undiminished, could this enforced break provide opportunities? What are the vital next steps?

The debate will be shaped by you and the team will be answering the questions that you submit on social media using #WomensSportDebate.

The show will be live on Sky Sports Main Event, Action and Mix and will also be streamed live on YouTube.

END_OF_DOCUMENT_TOKEN_TO_BE_REPLACED

END_OF_DOCUMENT_TOKEN_TO_BE_REPLACED
Recent Posts
We and our partners use cookies on this site to improve our service, perform analytics, personalize advertising, measure advertising performance, and remember website preferences.Ok