The Bluebirds suffered defeat to QPR last night, a result that left them 15th in the Championship and 13 points off the top six. 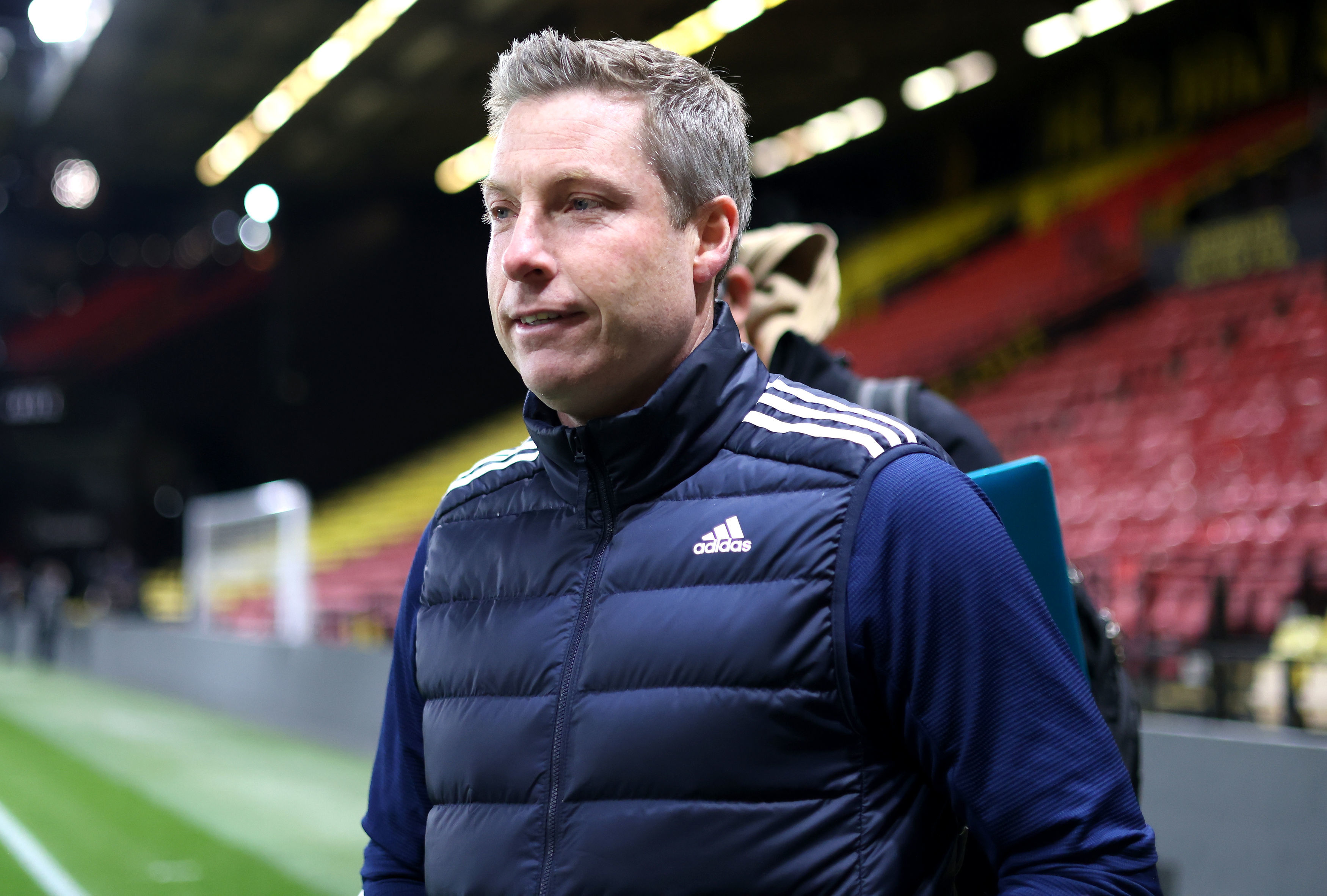 Now owner Vincent Tan has decided to wield the axe on the ex-Millwall boss.

“The Board of Directors would like to thank Neil and David for their efforts during their time with the Bluebirds and wish them every success for the future.

“A new permanent manager and assistant will be announced in due course via club channels.”

Tan added: “I’d like to thank Neil and David sincerely for their hard work at Cardiff City.

“Their efforts to propel us towards a fifth-place finish and Play-Off position last year are recognised and appreciated, although sadly we are in a result-orientated business and our on-field results of late and progress this season has been very poor.

“As such, we have had no choice but to relieve them of their duties in an effort to improve results and league position with a change of manager.

“I’d like to personally wish Neil and David the very best with their future undertakings and endeavours.

He added: “They will always be welcome faces at Cardiff City Stadium and I wish them good luck and good health. God bless.”

Harris succeeded Neil Warnock as Cardiff boss in November 2019 and guided them to the Championship play-off semi-finals last season.

But results have dipped dramatically this term with the club now on their worst losing run since 2018.