Mendez-Laing’s September departure from the Bluebirds was shrouded in mystery after he was only said to have ”breached his contract”. 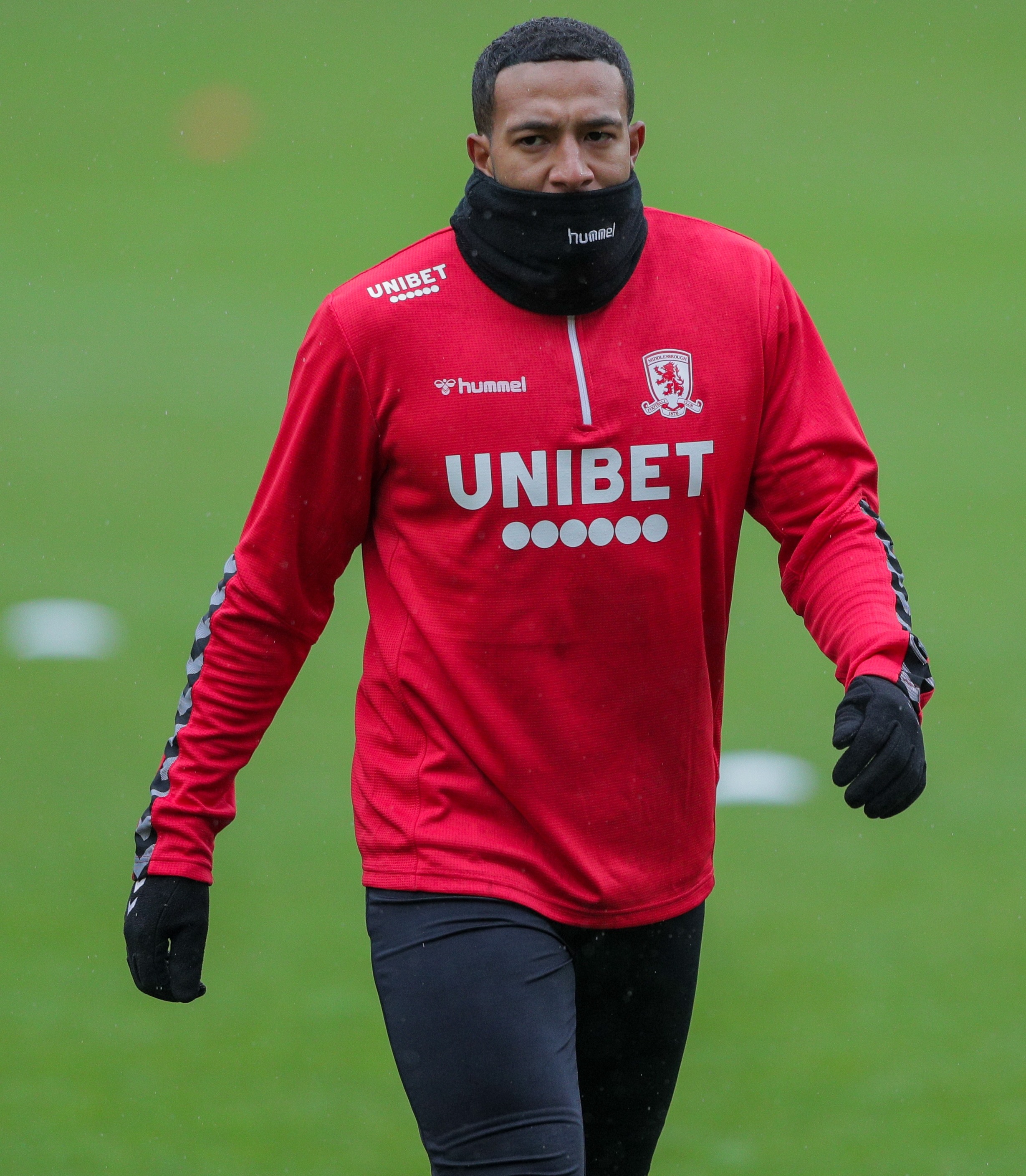 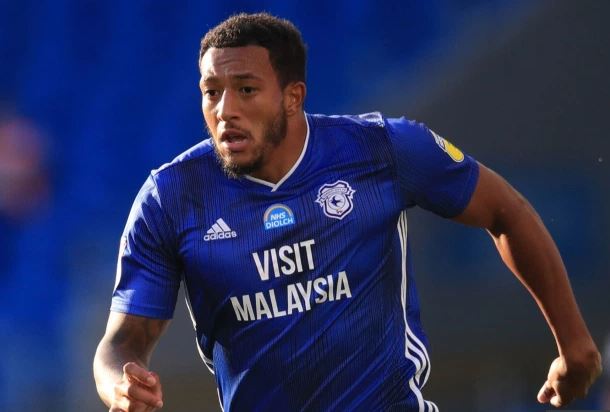 The 28-year-old re-emerged at the start of this month when it was announced he had signed for former Cardiff chief Neil Warnock at Championship rivals Middlesbrough on a free transfer.

But now the FA have stated Mendez-Laing tested positive for the banned drug after the 1-0 win at Bristol City on July 4., in which he played the first 66 minutes.

The B-sample confirmed the result the following month.

Mendez-Laing, who was suspended from August 14 pending the process, told an FA commission he had taken the drug the night before his positive sample – meaning it is considered an “out of competition” breach under UK anti doping regulations.

The wideman, in line for his Boro debut at Derby on Saturday, said: “With the help of my family, close friends, my agent, and the PFA  during this extremely difficult time, I have been able to overcome my personal hurdles.

“I now want to leave that period of my life in the past where it belongs. I'm excited about the future and delighted to be back doing what I love."

At the time of his shock Cardiff departure, the Bluebirds made just a short, blunt statement.

They said: “Cardiff City Football Club has, with immediate effect, terminated the contract of Nathaniel Mendez-Laing.

“The Club will not be making any further comment on the matter.”

Mendez-Laing began his career with Wolves, before spells with Peterborough and Rochdale.