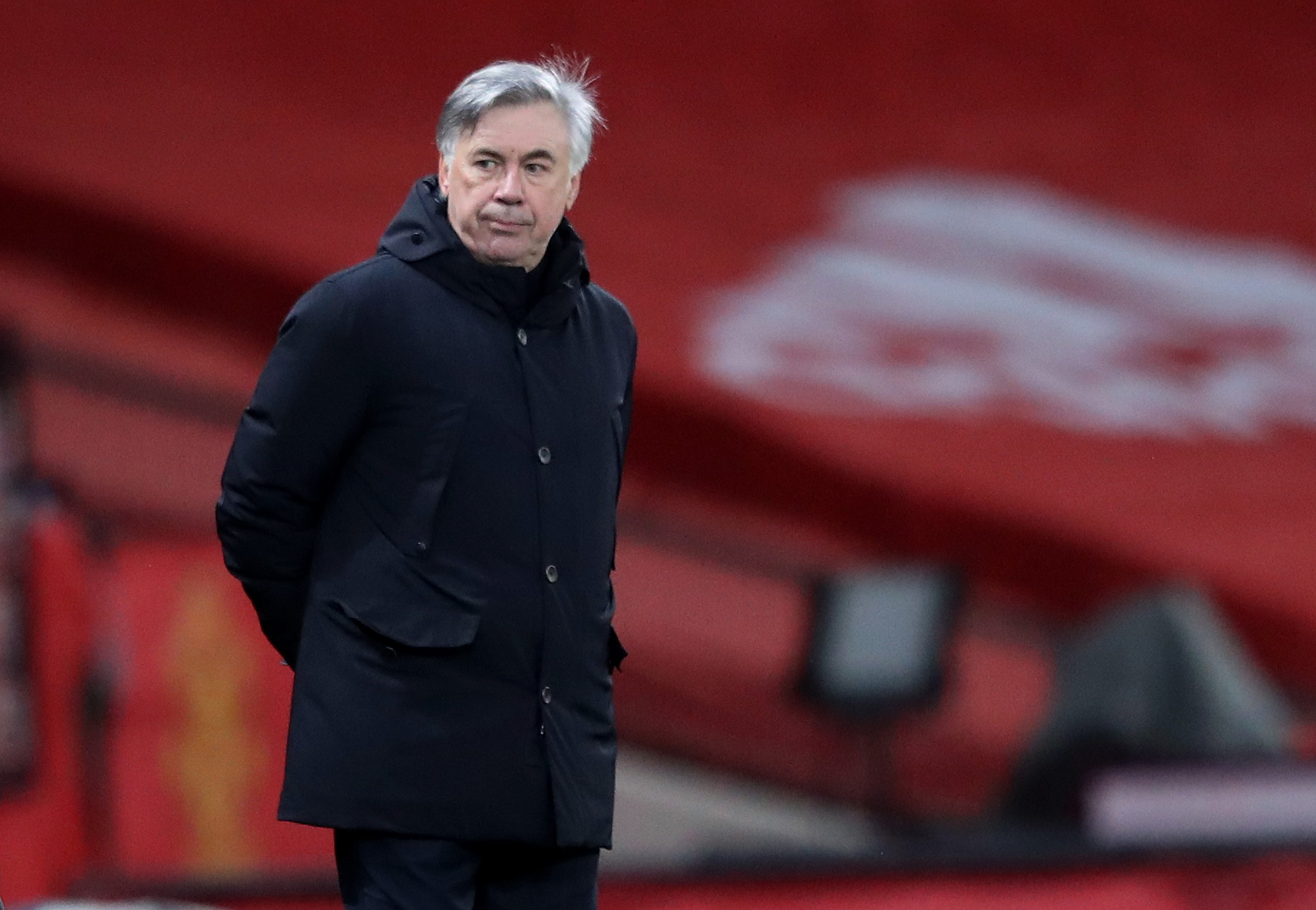 Ancelotti, 61, raced back from training and has boosted security at the five-bed home he shares with second wife Mariann Barrena McClay.

The burglars fled after they were spotted by actress Chloe, 25, at around 6.30pm.

Other family were said to be there.

Police dismissed reports some were threatened at knifepoint in Crosby, Merseyside.

A source said: “The family are in shock. Thankfully, the men dashed away when they were disturbed and nobody was hurt.”

A pal in Italy added: “Carlo and Chloe were both shaken but they will not be put off by what happened and will get on with their lives.’’ 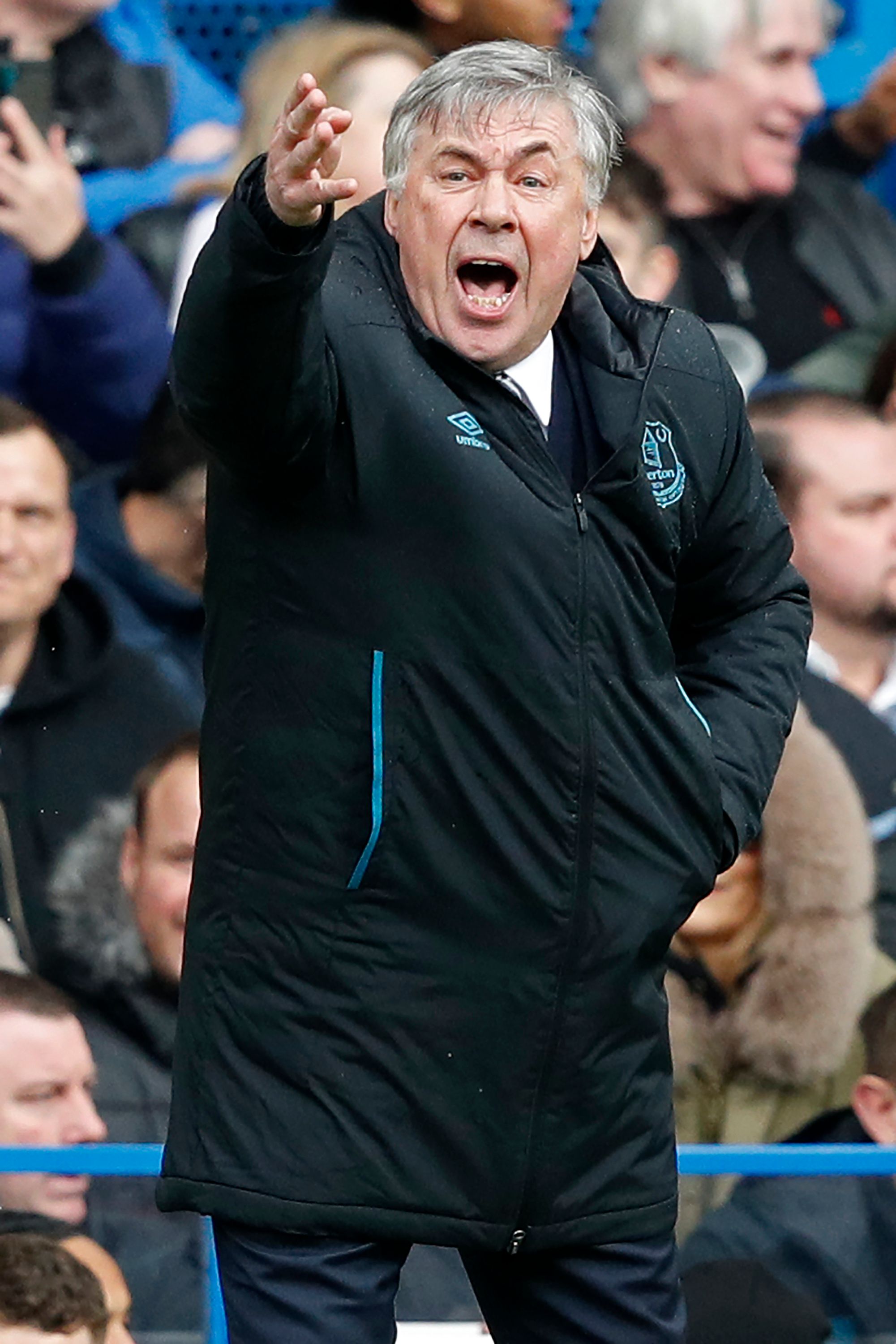 They confirmed a safe was taken but would not reveal the value of its contents.

Locals fear Ancelotti was an easy target as he walks his three dogs at the same time each day.

One said: “Everything is routine for Carlo. Whoever did this knew there was a safe. You just wonder if they were monitoring him all this time.”