CASTER SEMENYA can keep racing without medication to lower her testosterone levels after a controversial IAAF ruling was suspended.

The double Olympic 800m champion won an appeal against a rule change forcing her to alter hormone levels to compete in 400m to 1500m events. 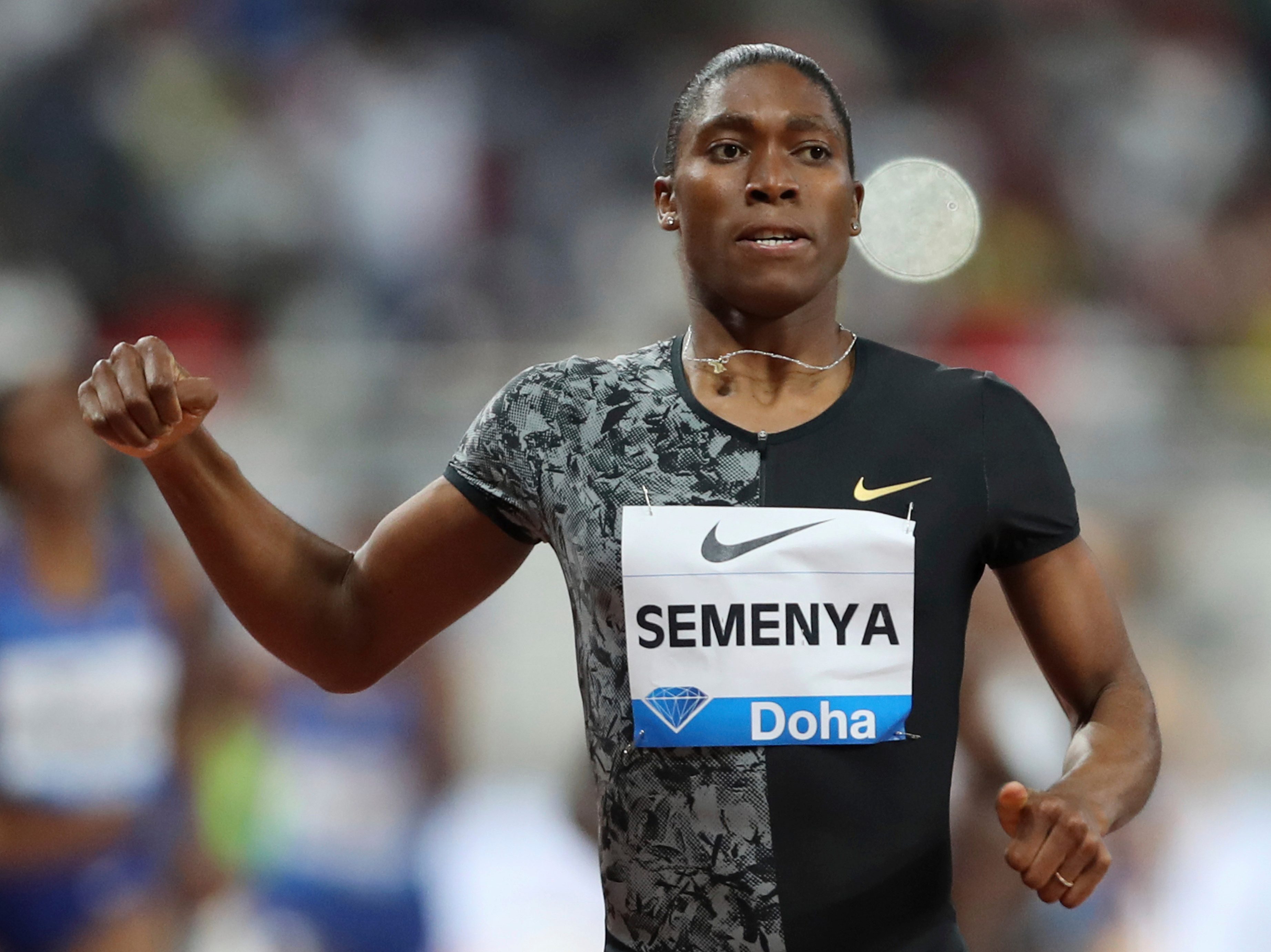 South African Semenya, 28, was overjoyed at the verdict – but the IAAF have until June 25 to respond as the debate still rages.

After successfully appealing against athletics' chiefs, Semenya released a statement saying: "I am thankful to the Swiss judges for this decision.

"I hope that following my appeal I will once again be able to run free."

The four-time world champ had lost a landmark case five weeks ago.

The Court of Arbitration for Sport decided then she might have to lower her levels of testosterone.

But Cas accepted the regulations might not be sustained and could even be delayed for more detailed scientific research.

And now Semenya has had the ruling suspended by the Swiss Supreme Court.

Her status and career were first undermined when it was revealed she was subjected to gender testing in 2009.

Some thought the tests were demeaning while others argued they were necessary.

The results were never made public but it is understood Semenya was found to have both male and female characteristics.

Semenya, though, continued to compete and add to her titles.

Then research commissioned by the IAAF in 2017 suggested female athletes with higher testosterone levels had a competitive advantage of up to three per cent over other runners.

She argued there was no proof high testosterone levels were a benefit to “DSD” [disorders/differences in sex development] athletes.

Semenya claimed the ruling was “discriminatory, unnecessary, unreliable and disproportionate” and should be “declared invalid and void with immediate effect”.

The arguments and legal wrangled have merely increased in the past two years.

And with the IAAF pondering what action to take next, neither side can yet claim "victory" or a decisive verdict.