CELTIC could be ready to break the bank to sign Fraser Forster on a permanent deal.

Parkhead chiefs are looking at potentially BUYING the former England No1, 32, from Southampton. 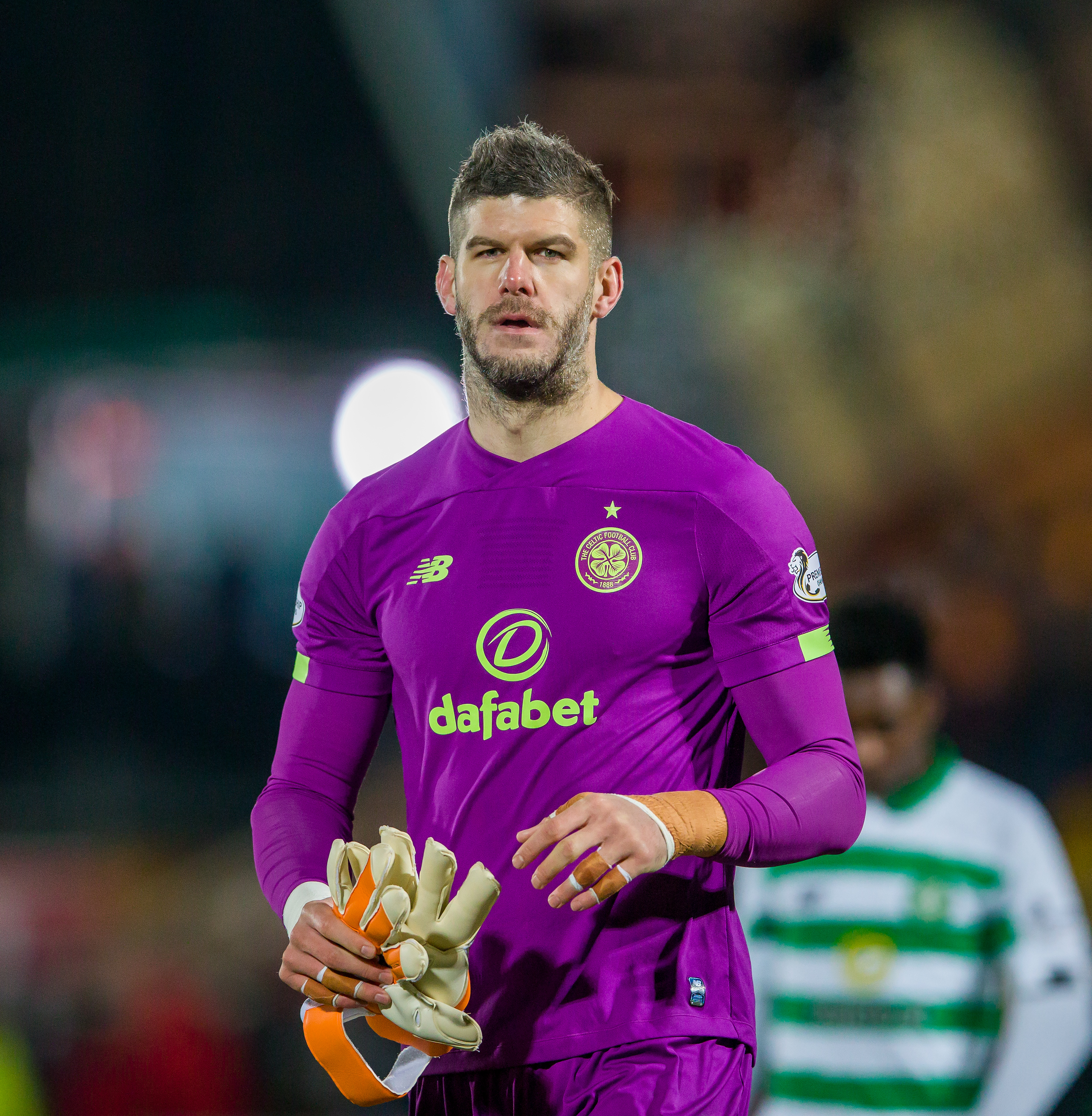 Until now Celtic have been in talks over extending his loan deal that ends on Tuesday – with fellow goalkeeper Craig Gordon leaving the club.

But, SunSport understands the nine-in-a-row champions are looking at what it would take to sign Forster for keeps.

Forster still has two years to go on his contract at St Mary's but Saints are looking to cut costs – with Parkhead chiefs stepping up negotiations in the past week.

Joe Hart has been linked with the Hoops as Forster’s possible replacement and it’s understood his agents have put his name to Neil Lennon’s side.

But the Celtic boss’s No 1 priority is striking a deal for Forster, who is also keen to play in the 2020-21 season as the club go for ten titles in a row.

Lennon is also eager to keep another Southampton loanee –  Mohamed Elyounoussi – with the forward part of the ongoing talks.

Saints are interested in midfielder Olivier Ntcham – who could be included in a player-plus-cash deal. 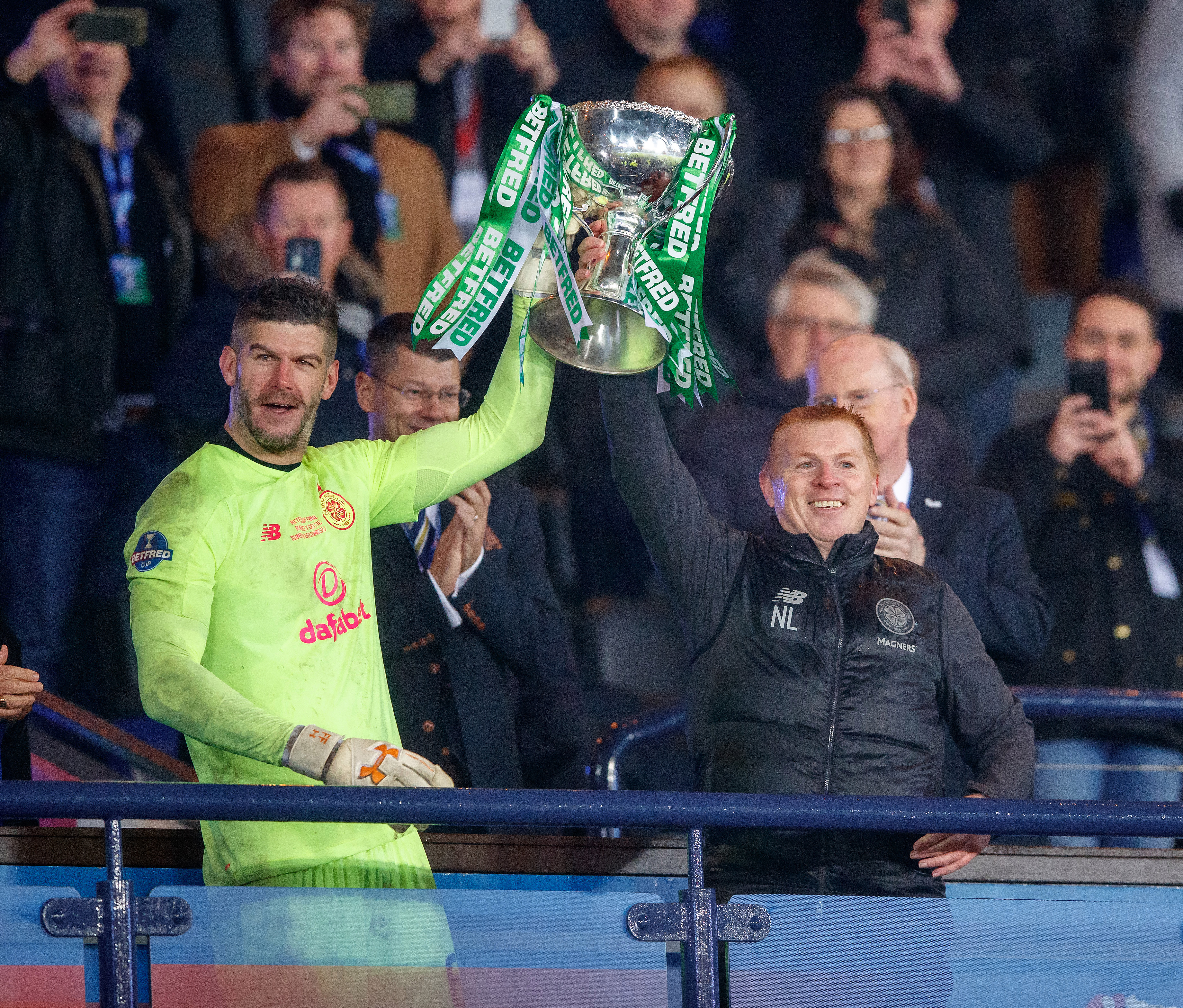 Meanwhile, Celtic WON’T be moving for winger Ryan Fraser as he eyes a six-figure weekly pay packet to stay in England.

Bookies have made the Hoops shock favourites to snap up free agent Fraser – but personal terms will make that almost impossible.

Arsenal, Tottenham and champions Liverpool have been linked with the Bournemouth ace in recent seasons – and would be more able to afford his wage demands.

END_OF_DOCUMENT_TOKEN_TO_BE_REPLACED

END_OF_DOCUMENT_TOKEN_TO_BE_REPLACED
Recent Posts
We and our partners use cookies on this site to improve our service, perform analytics, personalize advertising, measure advertising performance, and remember website preferences.Ok