CENTURY DREAM relished conditions best to run out a cosy win of the feature Celebration Mile.

The Crisford stalwart was backed into 11-4 favourite after Benbatl's scratching and cruised home under James Doyle. 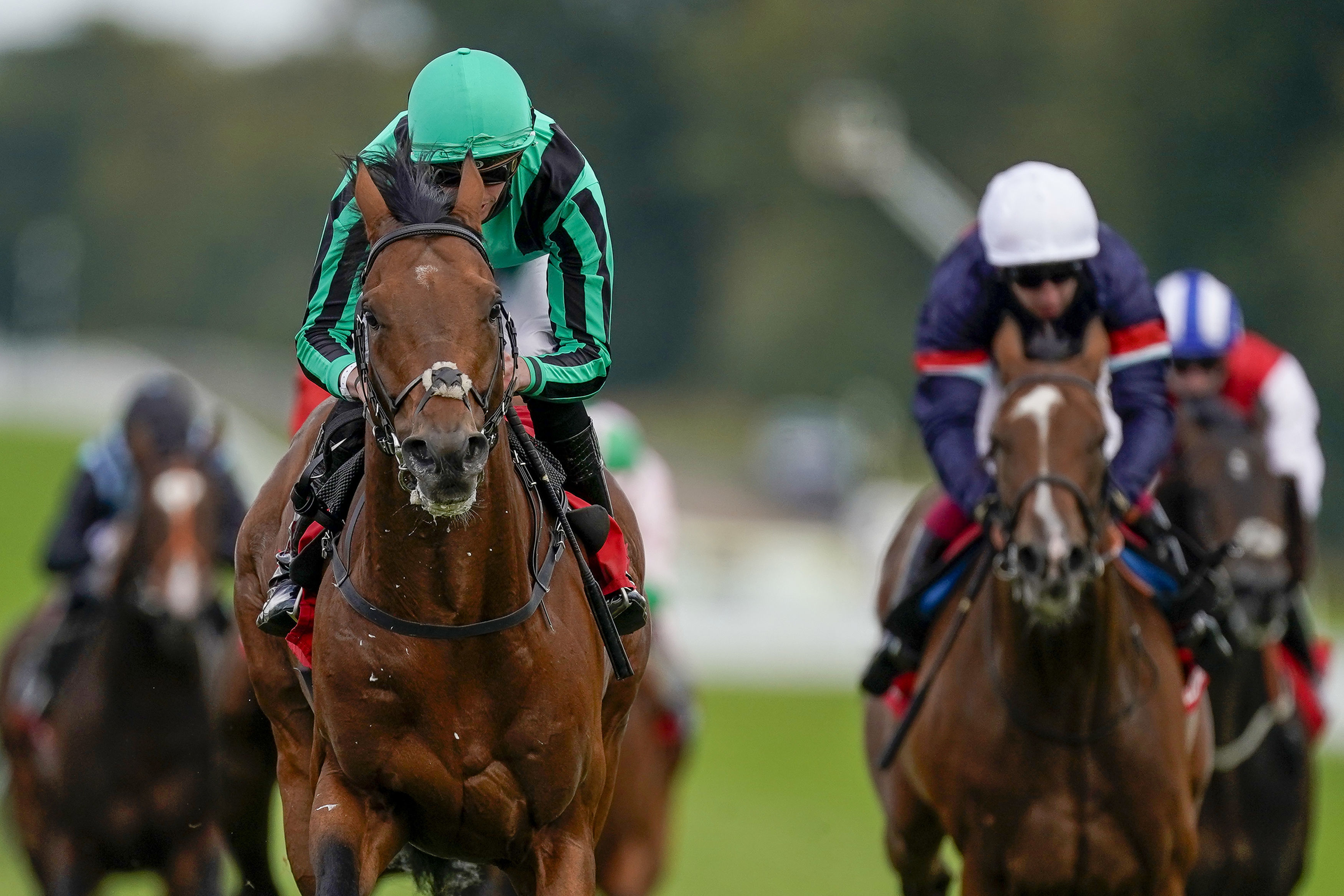 Once Doyle went past Regal Reality and Ryan Moore there was only going to be one winner.

Admirable Sir Busker stuck on for second, but in truth most struggled to get home in the bog.

Group 1s now await for Century Dream, with soft ground likely this Autumn. Quotes of 16-1 for the QEII came thick and fast, a race he was third in last season.

"The ground is really key to him and he loved it today.

"It makes sense to go straight to the QEII now. The Moulin would be very tough so I think he'll go to Ascot now."

Earlier on the card, Mark Johnston popped up with another St Leger contender as Subjectivist bolted up in the Group 3 March Stakes.

The bookies cut him into as short as 14-1 for the Doncaster feature.

Last year Sir Ron Priestley won the March Stakes before going on to finish second in the final Classic of the season.

END_OF_DOCUMENT_TOKEN_TO_BE_REPLACED

END_OF_DOCUMENT_TOKEN_TO_BE_REPLACED
Recent Posts
We and our partners use cookies on this site to improve our service, perform analytics, personalize advertising, measure advertising performance, and remember website preferences.Ok