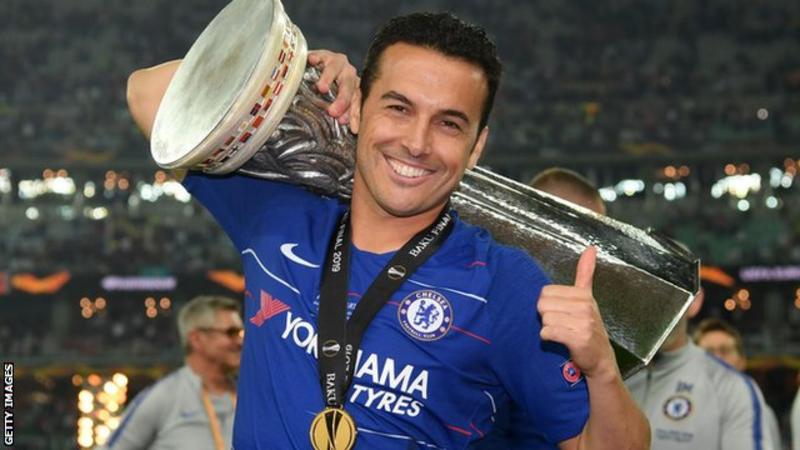 Chelsea might have beaten Arsenal 4-1 in the Europa League final but was that the full story of the night?

Controversy started when both clubs were offered only 6,000 tickets each in Baku’s 68,700-seater stadium, which was followed by inflated prices for flights and hotels.

It was already a surreal setting for a match being played 2,500 miles away from both teams’ home, so that was never going to be the end of it, let’s face it.

As Chelsea and Arsenal prepared to kick off at the Baku Olympic Stadium, it all began.

First things first, you might have noticed there was quite a distance between the seats and the pitch, and you weren’t alone: 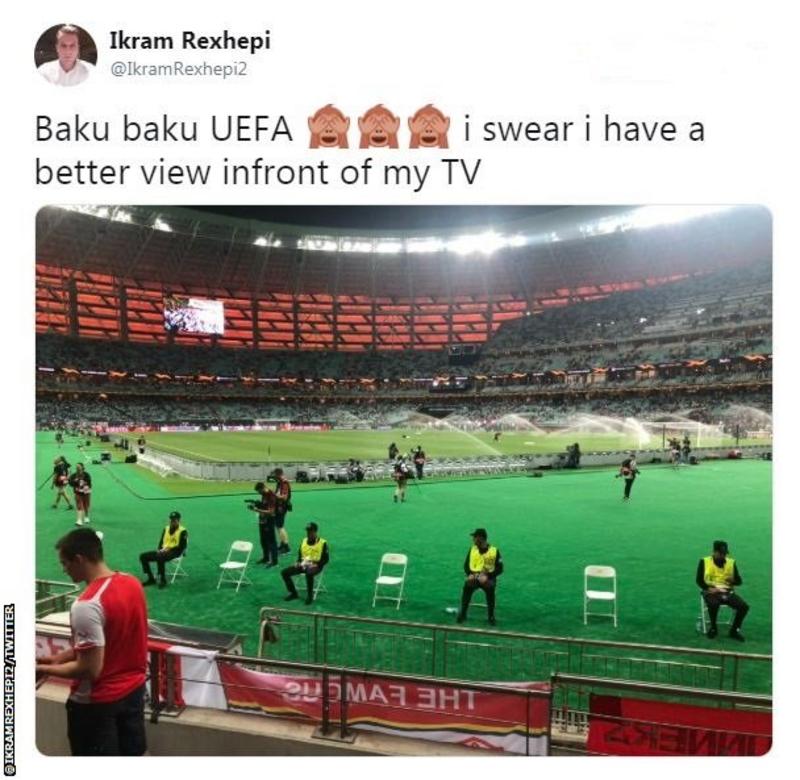 And then there were the many, many empty seats around the stadium. 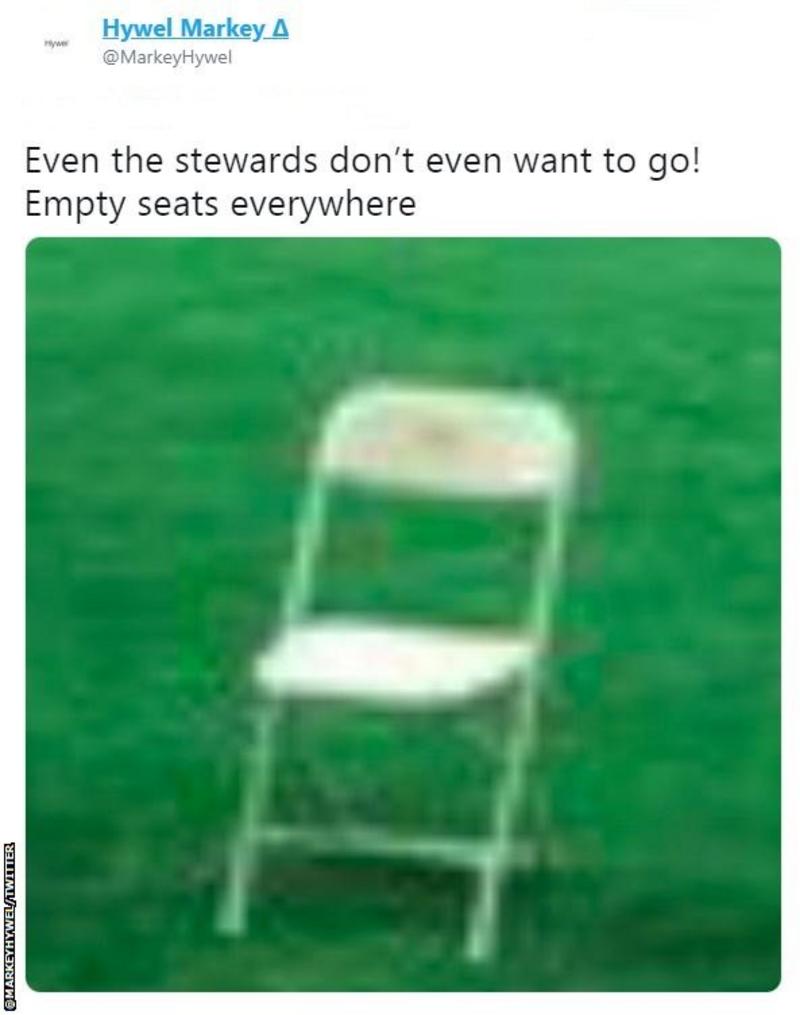 It didn’t end there.

As the match kicked off (from what we could see), there were immediate comparisons between the TV camera angles and Fifa 19 and Subbuteo (throwback). 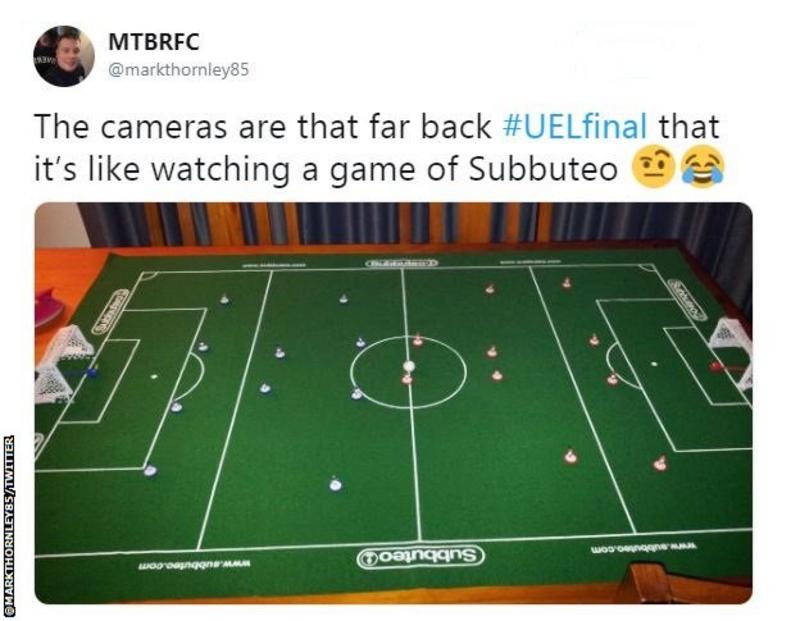 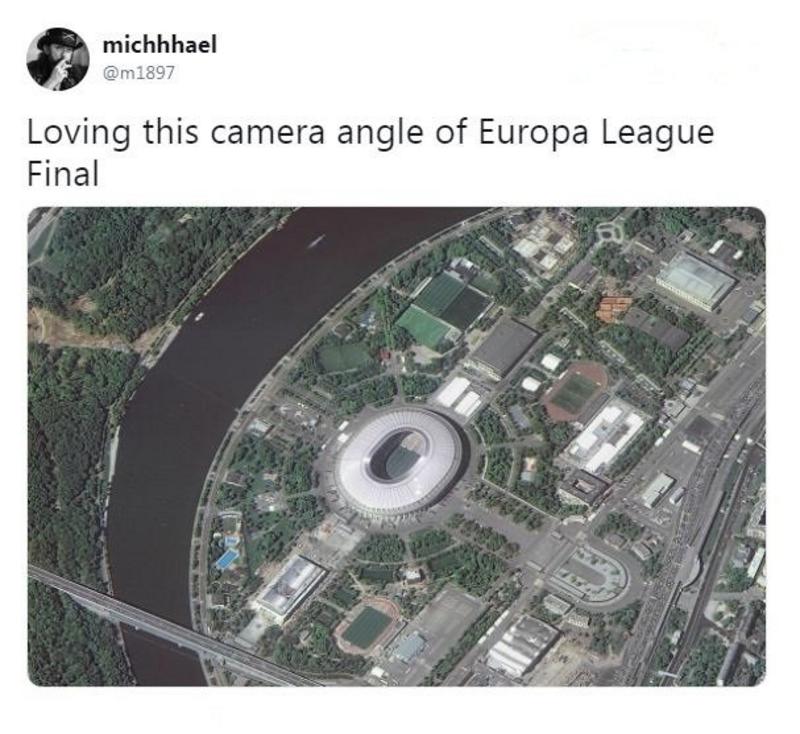 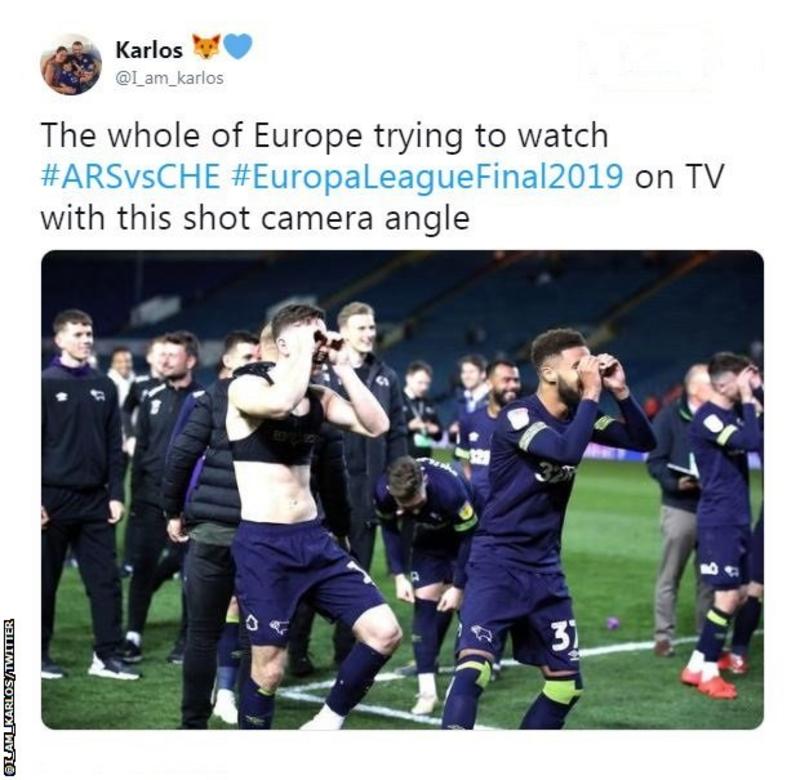 It really was a ‘game of two halves’.

The match was devoid of action before the break, but burst into action in the second half, which saw all five goals.

Chelsea’s win brought them their fifth European title and their first since they won the Europa League in Amsterdam in 2013. 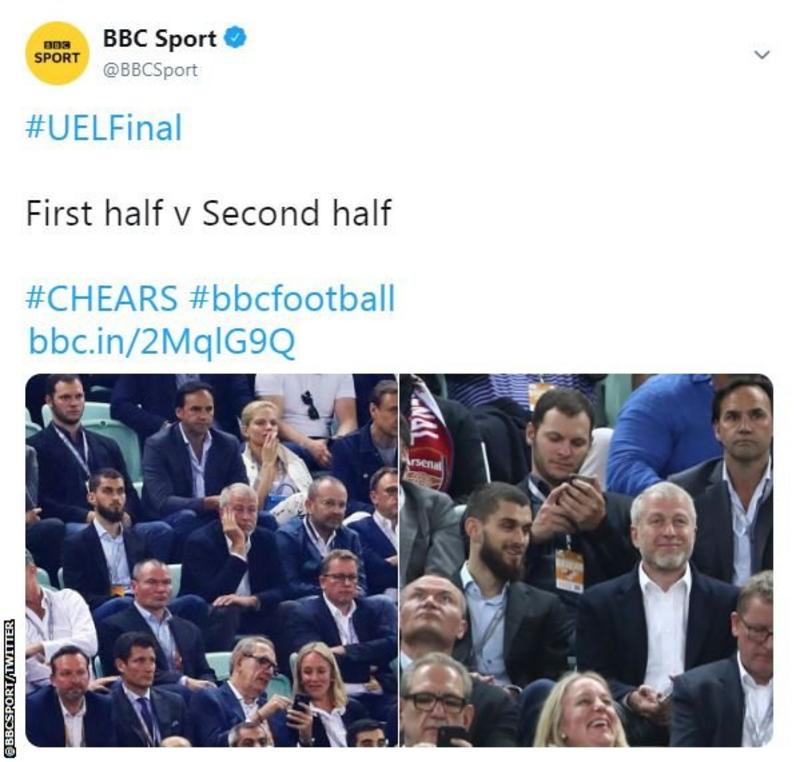 And finally, something wonderful: Chelsea goalkeeper Rob Green lifting the Europa League trophy in full kit, despite not playing in the competition. 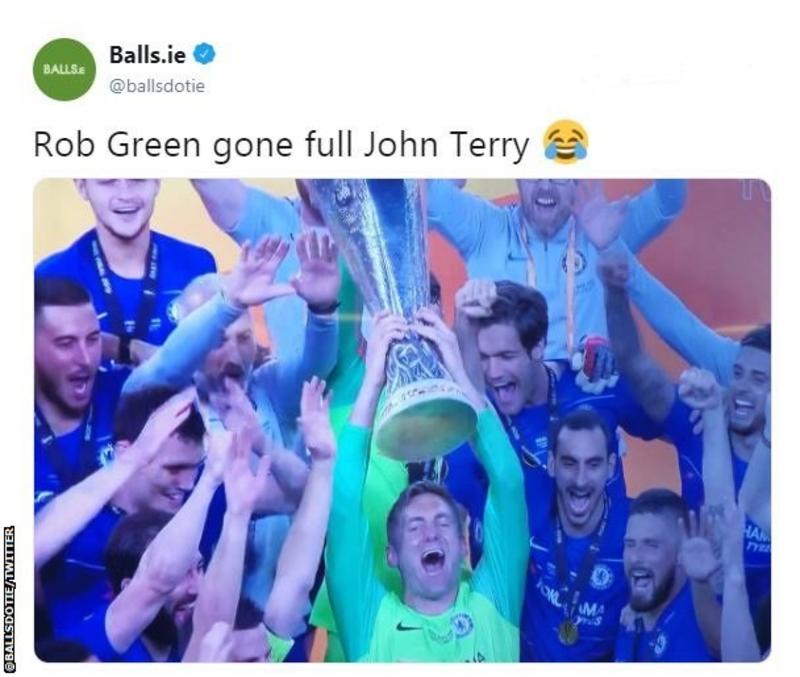 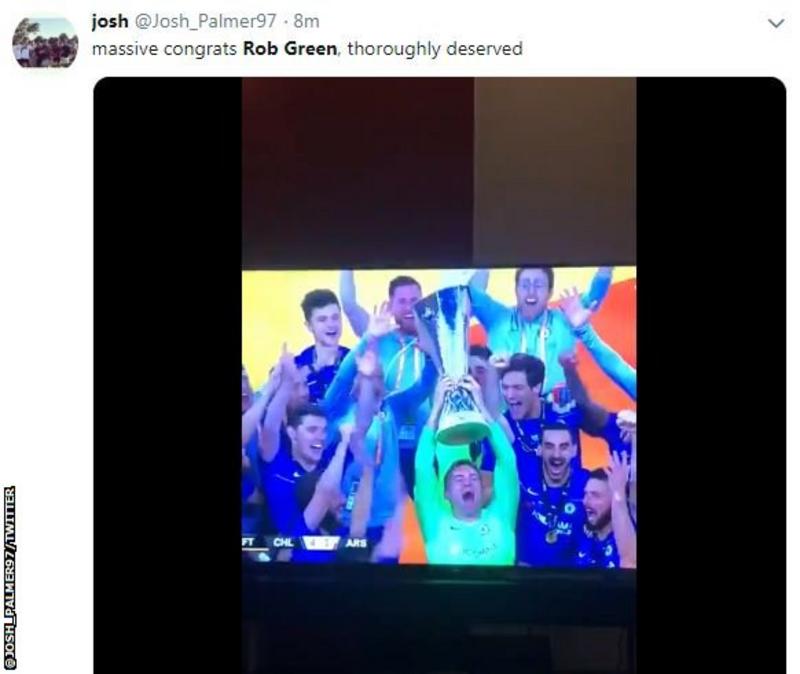 And with that, let’s see what Saturday’s Champions League final between Liverpool and Tottenham brings, shall we?