ALL seven England stars that featured in the Champions League final last week have reported for training ahead of Sunday's friendly against Romania.

The Chelsea and Manchester City players were given extra time off to be with their families following the clash which was won by the Blues. 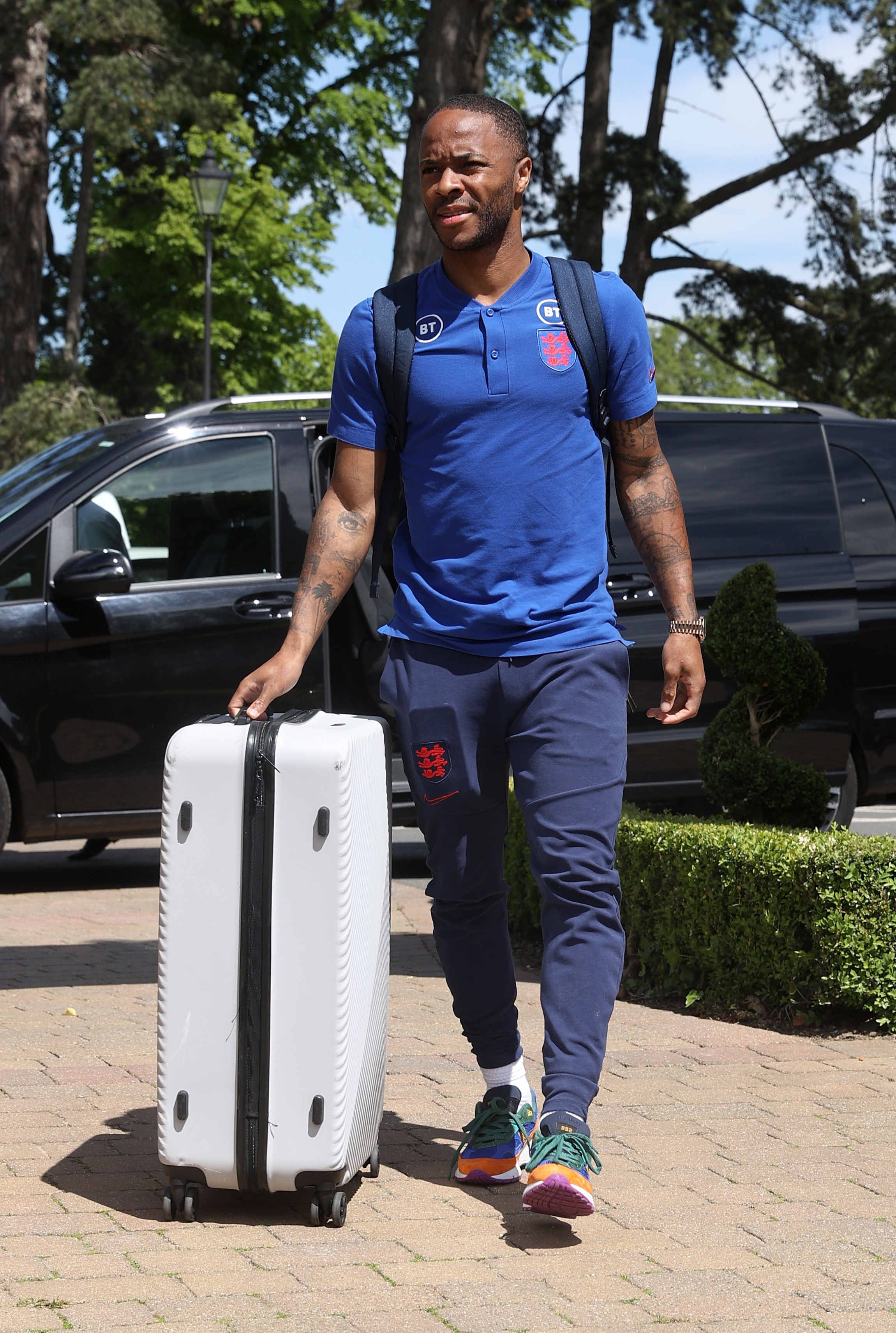 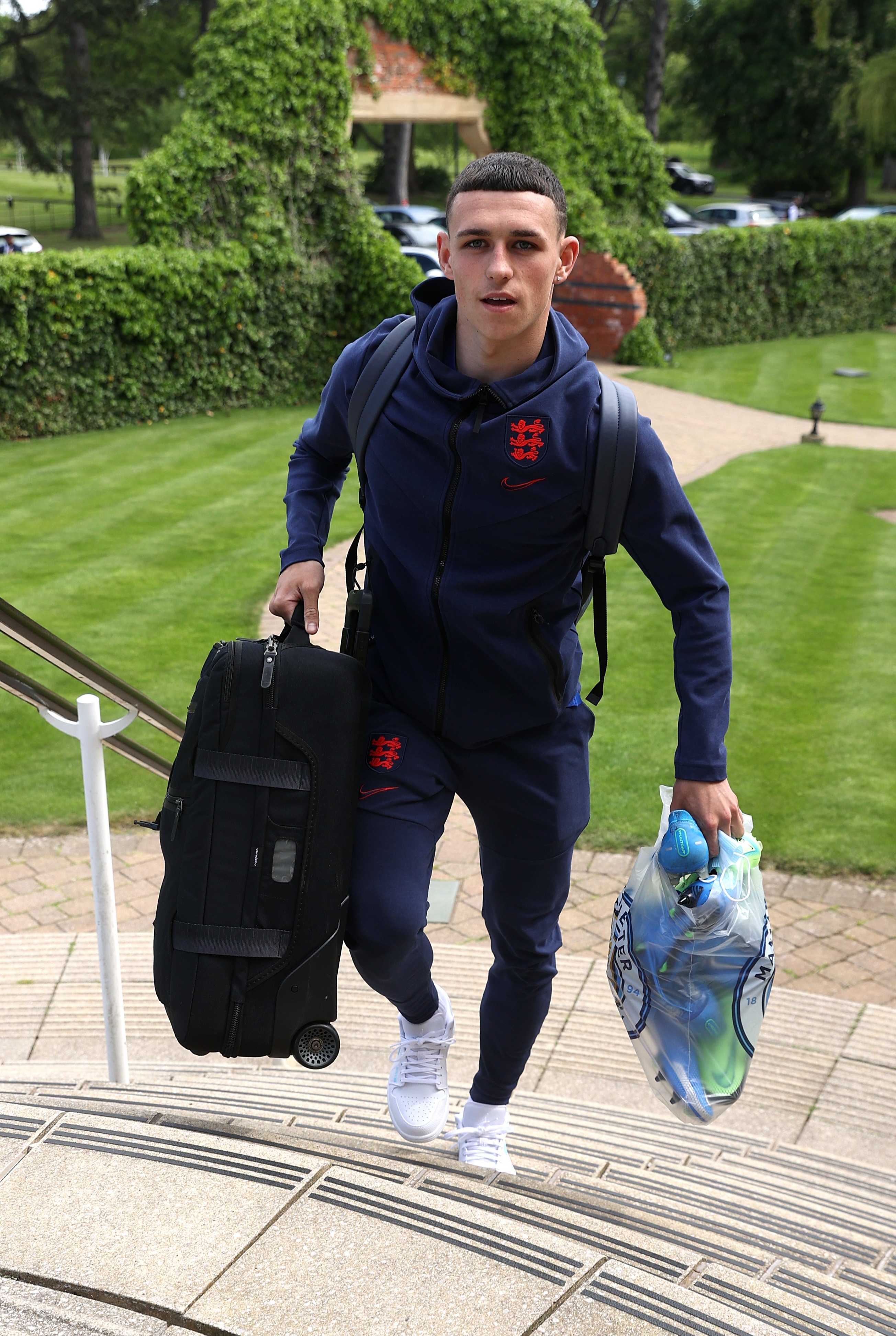 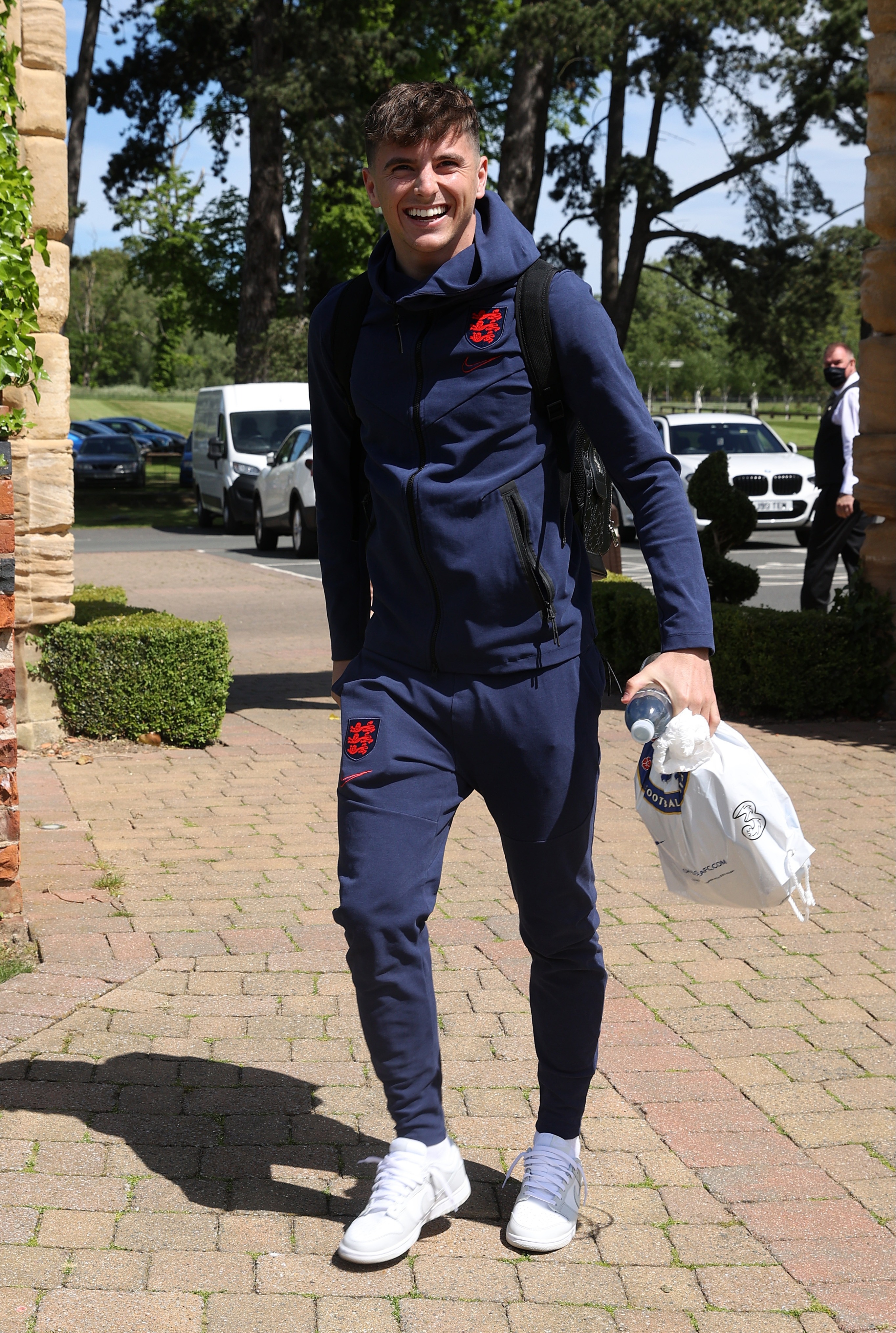 But all players will be looking to put their rivalry behind them as they gear up for the start of Euro 2020 next week.

And the late arrivals to the camp looked to be in a chipper mood with all men in contention to feature against Romania at Middlesbrough's Riverside Stadium.

Boss Gareth Southgate will be delighted to see them link up with the rest of his squad following the news that Trent Alexander-Arnold will miss the tournament.

The Liverpool right-back went off late on against Austria on Wednesday with a thigh injury that will see him ruled out for six weeks.

One man that is hoping to establish himself as a household name is Aston Villa playmaker Jack Grealish, who has stated he is looking to emulate boyhood hero David Beckham.

After being given the iconic No7 shirt by Southgate, he said: "Every kid grew up looking up to him – I certainly did. The No 7 was a bit of an iconic number in England terms. 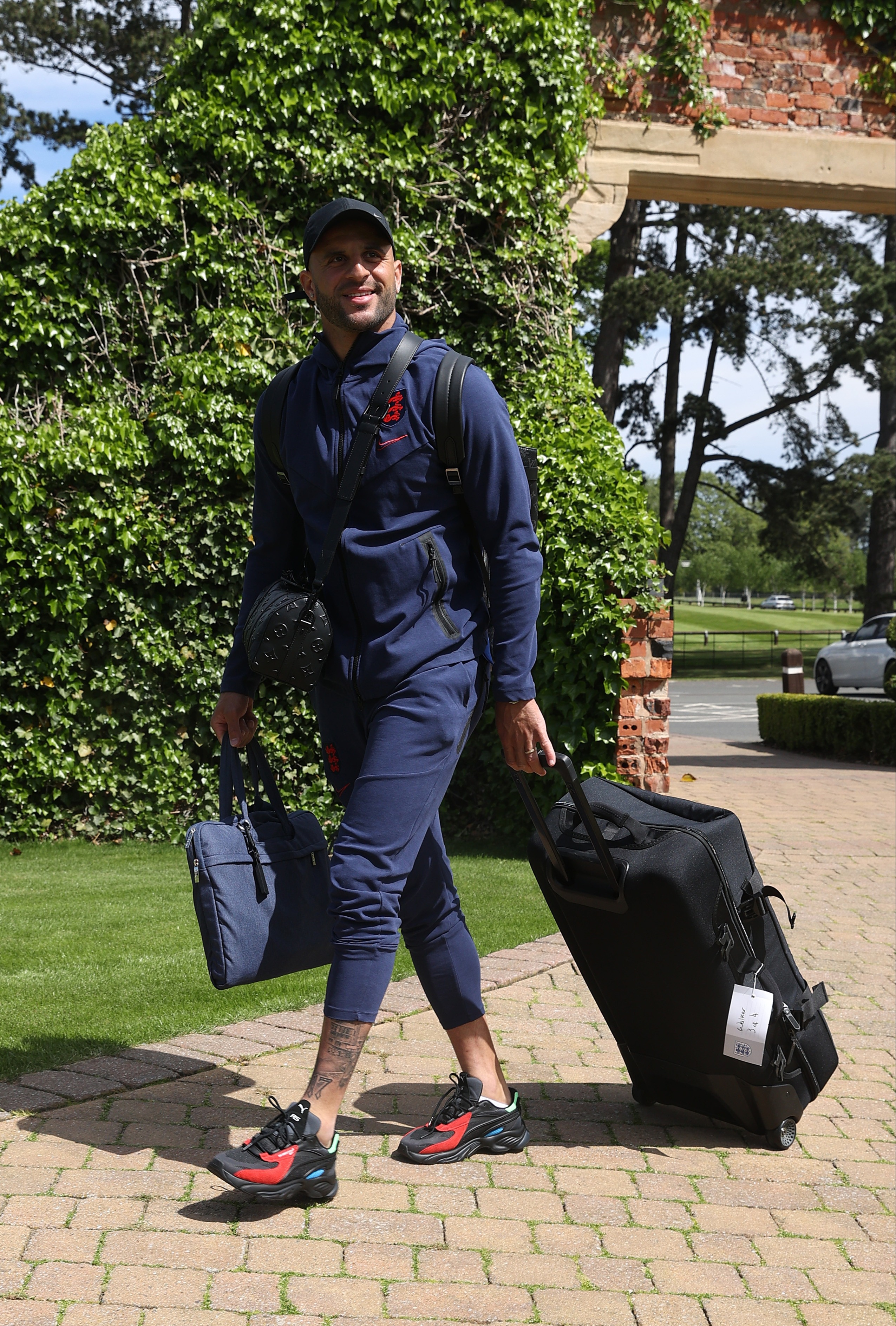 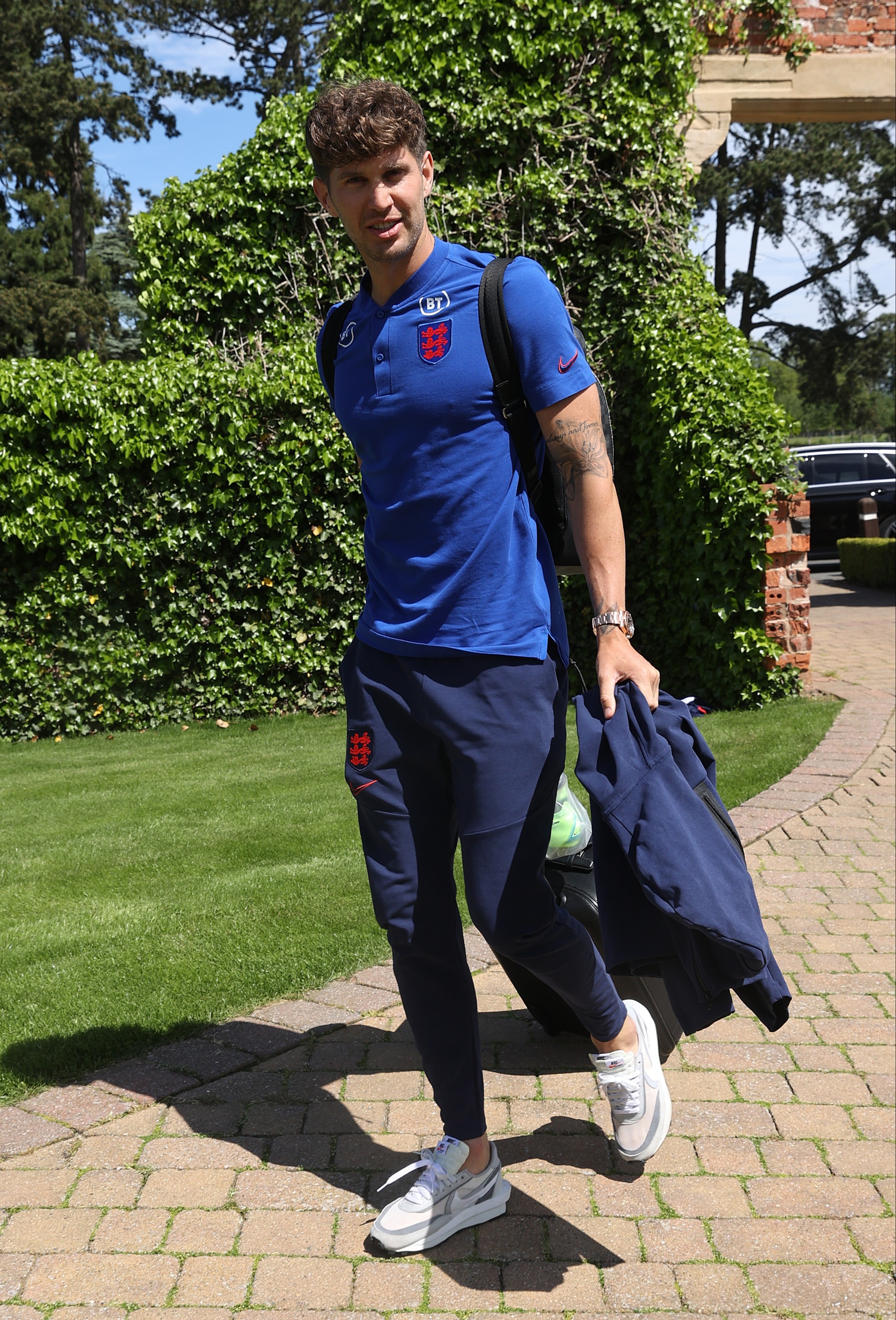 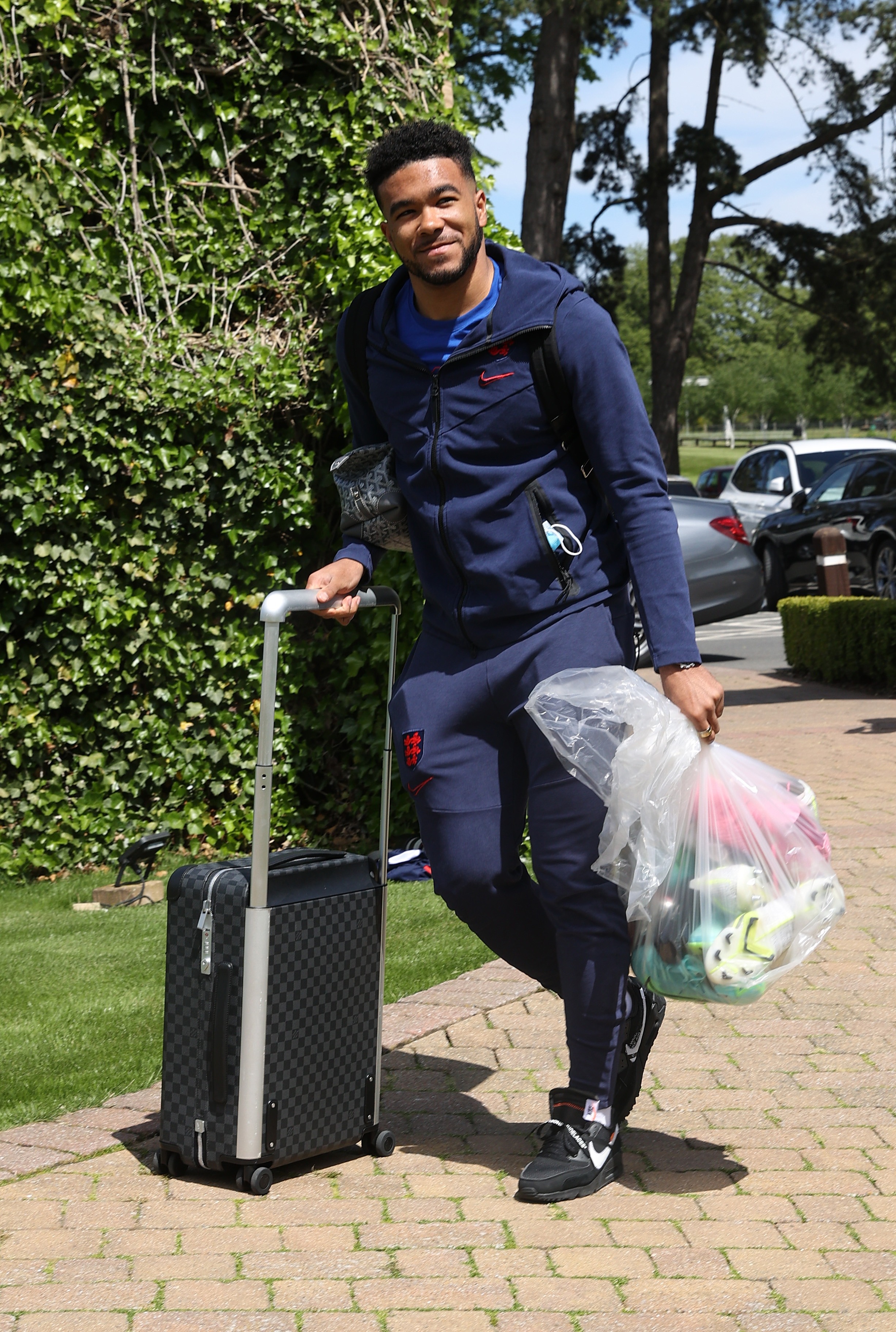 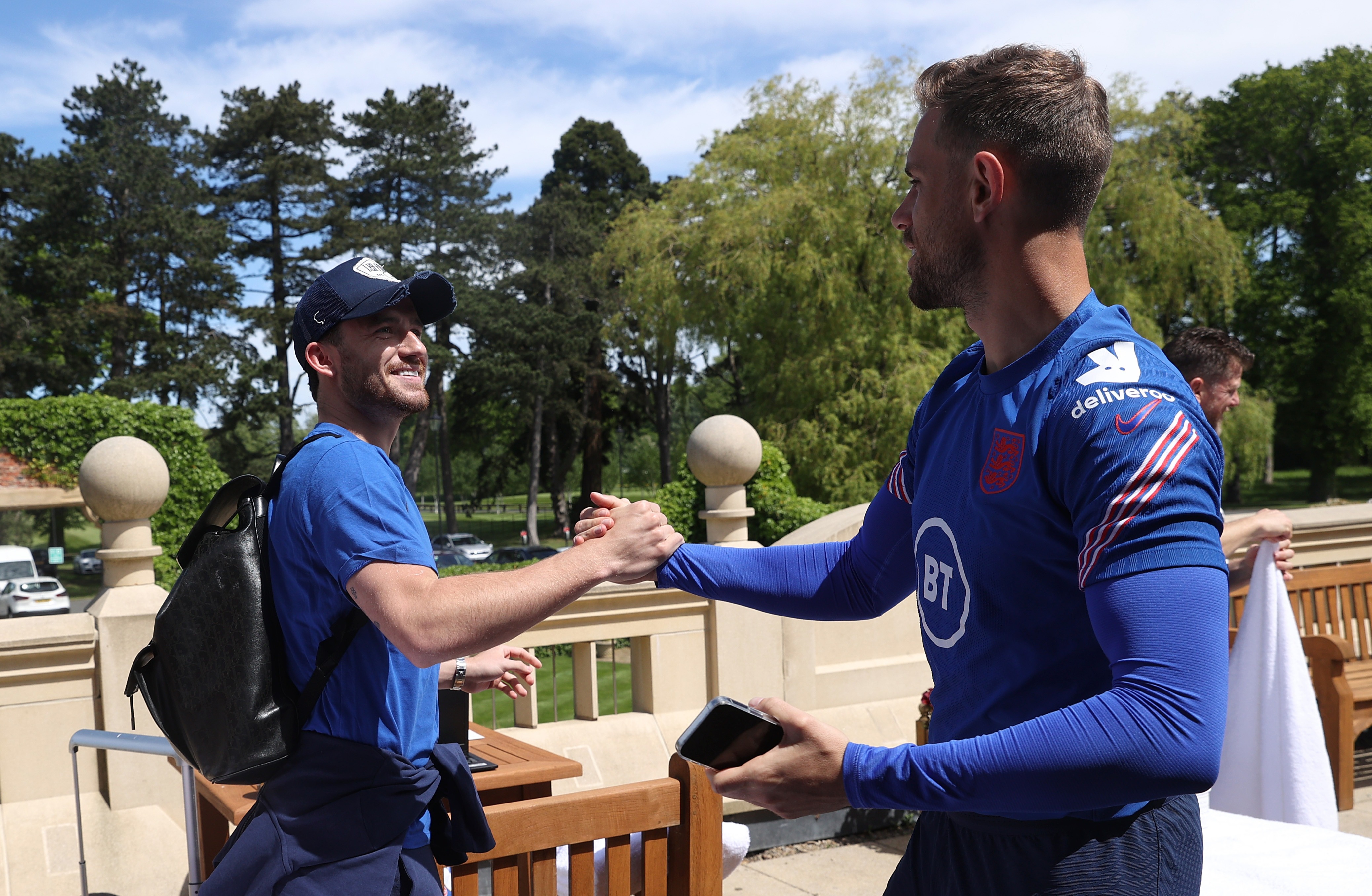 “So many great players have worn the shirt and, hopefully, I can follow in their footsteps and perform well in it.

When I got the No 7 shirt the other day, I got so many messages from family and friends saying they were going out straight away to buy a shirt.

“Since the start of the season, I said to myself that I wanted to get in the Euro squad. I have not shied away from saying how much I wanted to be in the squad.

“I had my aims with my club this season but my No 1 aim for the whole season was to get in the squad.

“Thankfully I’ve done it and, hopefully, I can be part of a good summer.

“In the last two or three years, everyone has talked about that summer of 2018 and the World Cup in Russia.

“I think that was one summer when Gareth and the lads brought the whole nation together, just from the way they played at that World Cup.”