THOMAS TUCHEL is one of the best managers in the world, according to Manchester City ace Ilkay Gundogan.

The midfield star also revealed he wants to be a gaffer when he quits playing having played under 'the best coaches in football' during his career. 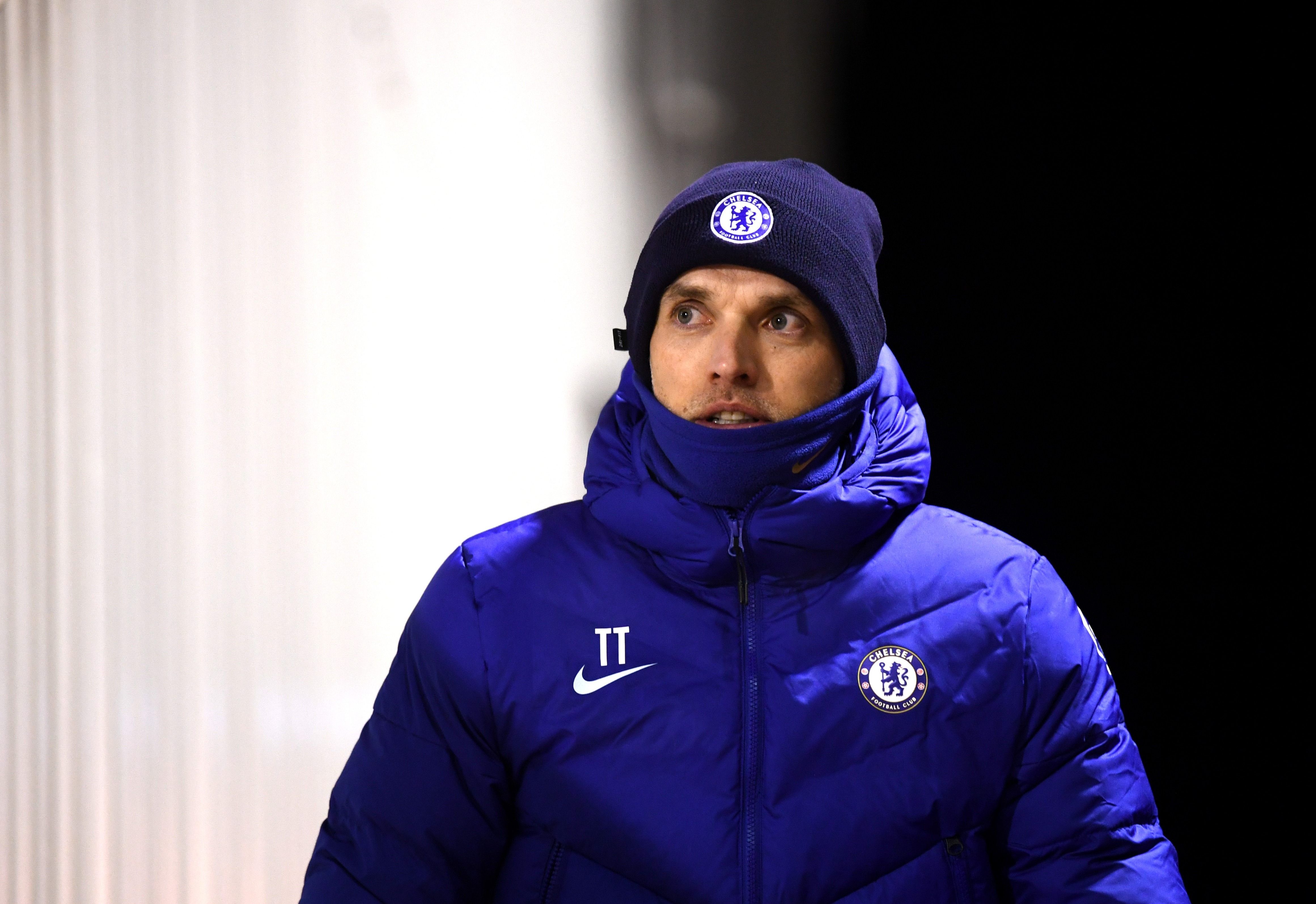 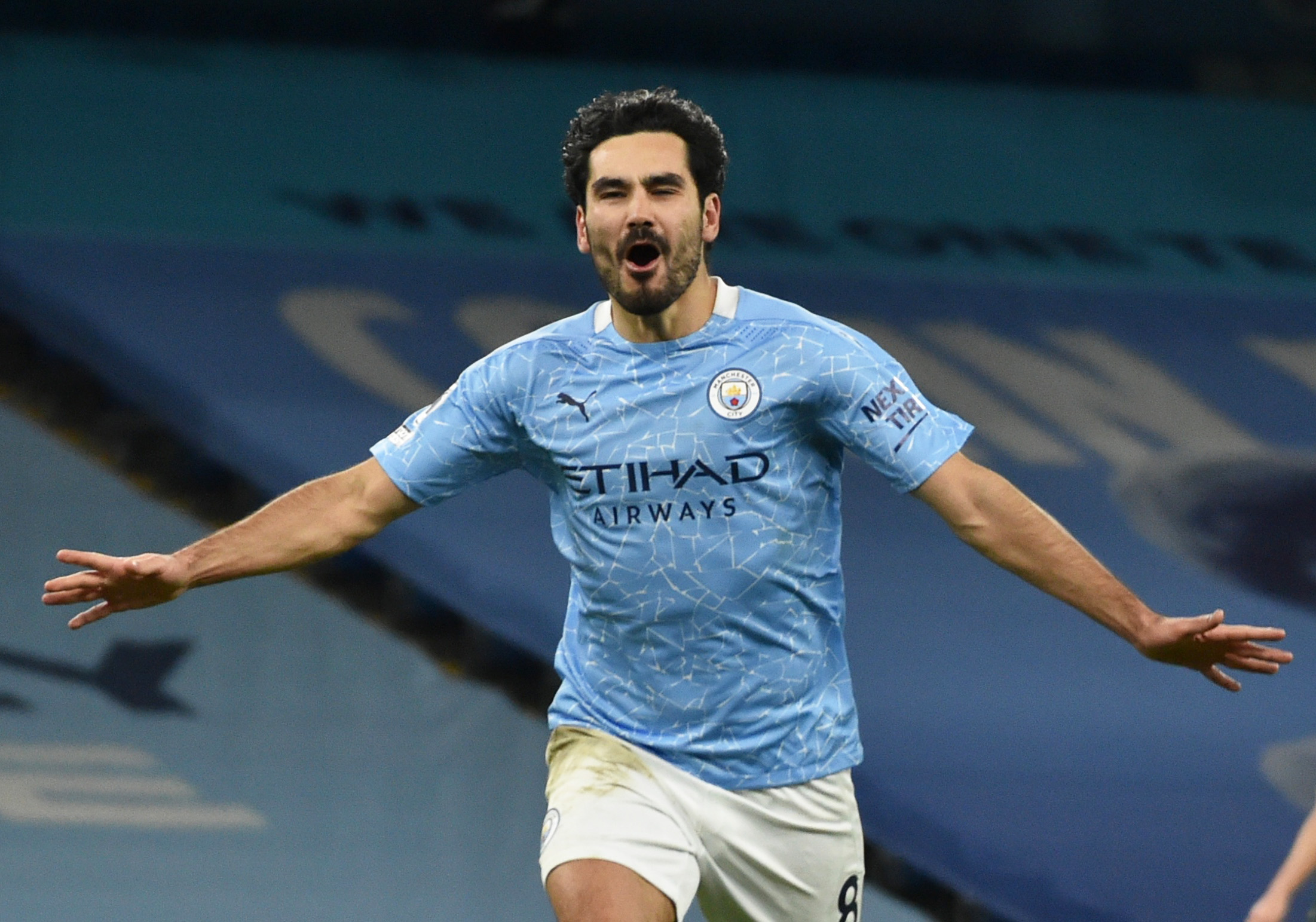 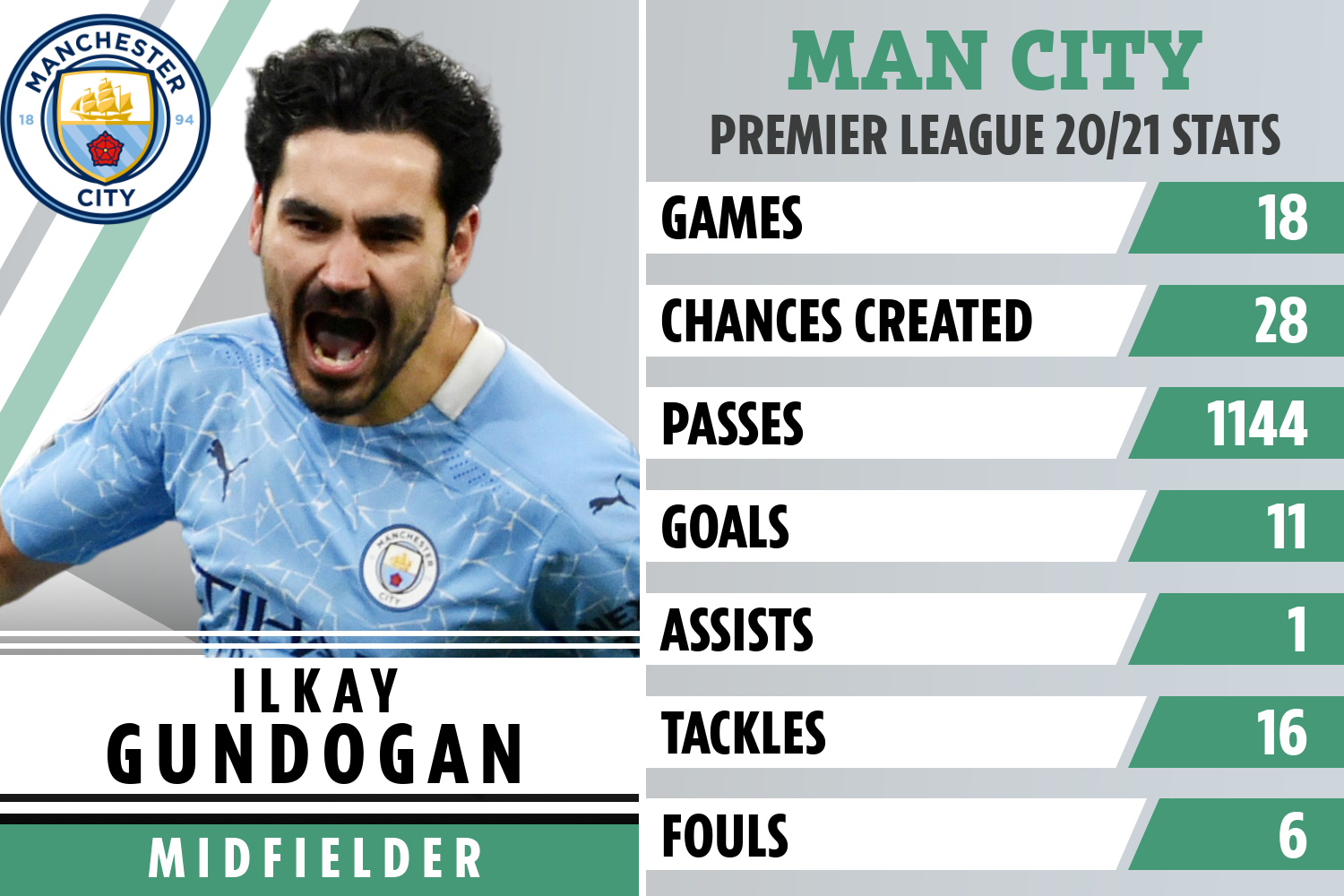 Gundogan, 30, is one of the Premier League's most in-form players having scored 11 goals from 18 league appearances this season from centre-midfield.

The German international played under Tuchel and Jurgen Klopp at Borussia Dortmund.

Tuchel left Dortmund in 2017 and went on to manage Paris Saint-Germain from 2018 until last December when he was sacked.

And the 47-year-old has now replaced Frank Lampard at Chelsea where he has enjoyed a near perfect start – picking up 13 points from a possible 15 in his first five Prem games.

Gundogan has continued to flourish under Pep Guardiola at the Etihad having arrived at City at the same time as the Spaniard.

And thanks to the impact of the influential trio of bosses – including Tuchel – Gundogan plans to go into management once he hangs up his boots.

He told Goal: "Some time ago, I asked around for some information on how the procedure would work if I were to take a trainer's licence one day.

"In that sense, it's more than just a thought. But how I would like to orient myself then, my thoughts are not yet that far. The fact is that with Pep, Klopp and Tuchel, I've had pretty much the best coaches in club football so far.

"You learn a lot and think about how you can pass on this knowledge after your career."

Since joining City alongside Guardiola in 2016 Gundogan has loved working under the ex-Barcelona boss.

He added: "I was injured at first but then I joined a team that you thought had been playing this Pep football for years.

"The speed with which he can communicate his football tactically to the team is impressive. That was also the case at Bayern (Munich) back then.

"At the same time, it's also this season, because he still acts with such motivation in every training session.

"There was always talk that Pep was only a coach for a maximum of three years – at the moment we see that these critics were wrong."