According to Italian journalist Gianluigi Longari, the Blues are still in talks with Kounde's agent but have yet to make his club an offer. 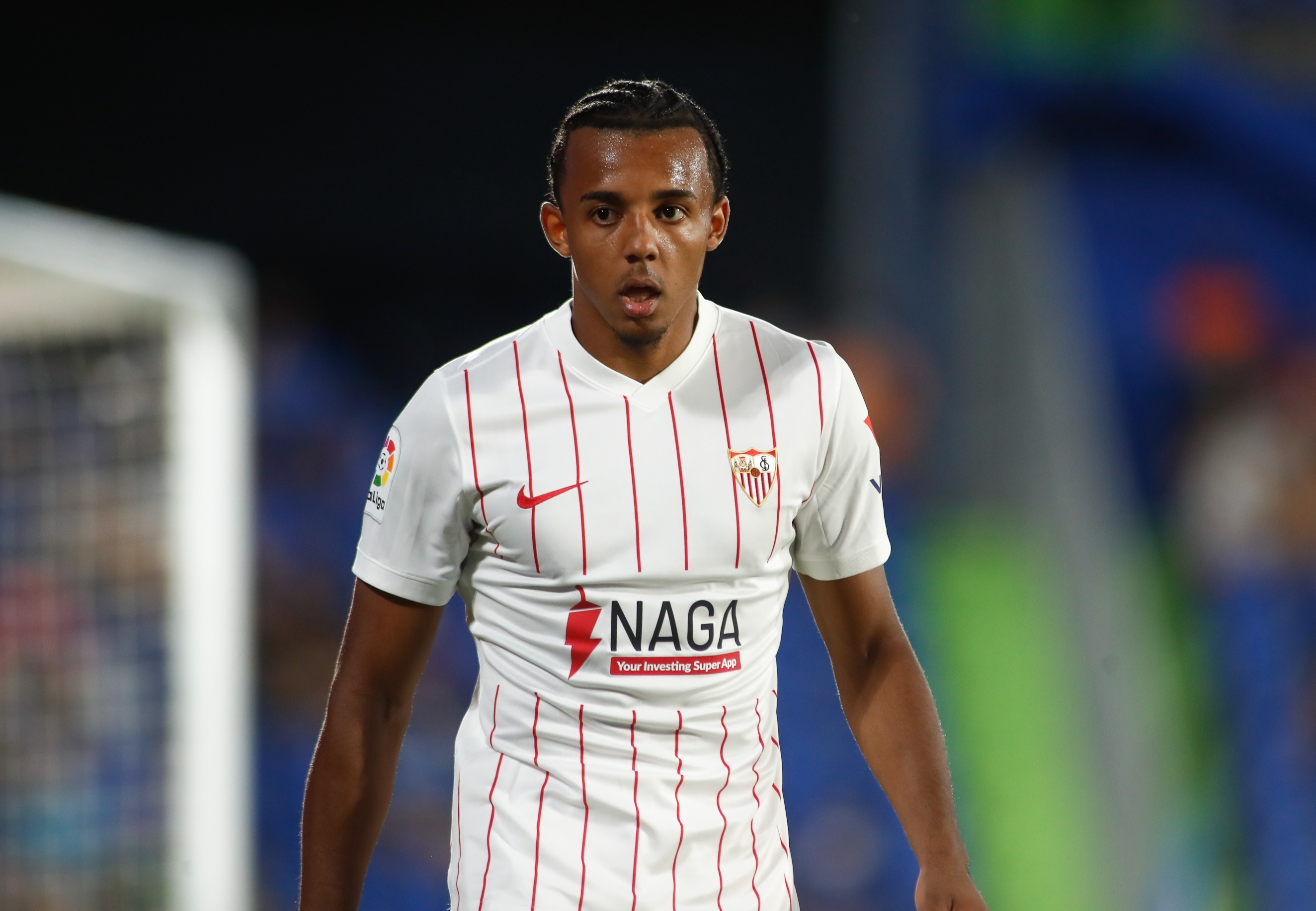 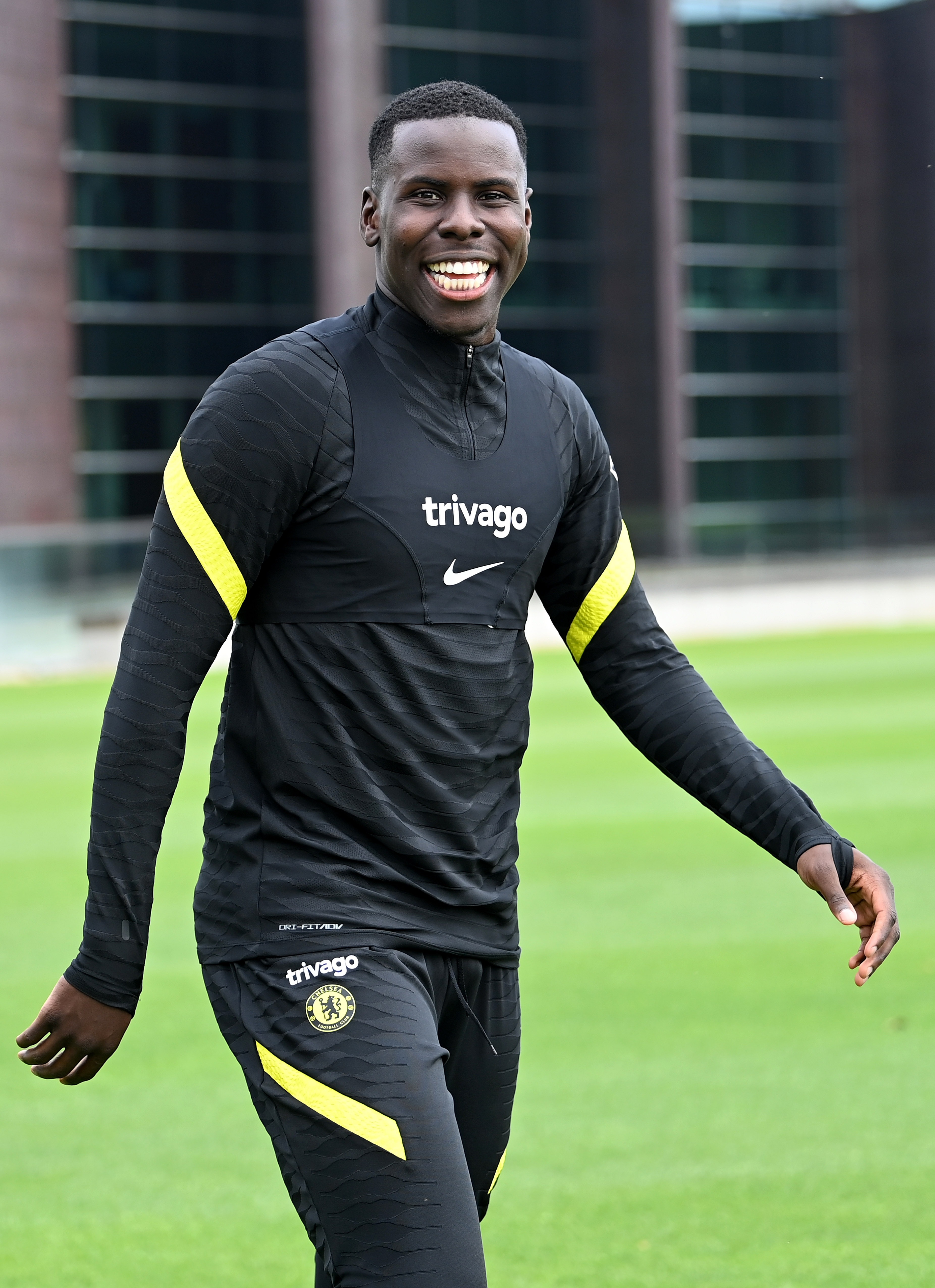 The Andalusians are reportedly asking for €60million (£51.3m) to let the centre-back go during the closing stages of the summer transfer window.

And the west Londoners could only afford that fee if Zouma joins the Hammers for £25m within the next few days.

Longari tweeted: "Kounde deal: Talks are ongoing through the agent, not club to club.

"#Sevilla request is for around 60M for the CB. #Chelsea could afford when #Zouma to #WHUF became a done deal.

"Still no offer from #CFC at the moment, but they’re working on it."

SunSport revealed that West Ham are closing in on Zouma and hope to have him signed in time for Saturday's clash with Crystal Palace.

In fact, the east Londoners have reached an agreement with Chelsea over the fee and are now in the final stages of settling personal terms.

Hammers boss David Moyes has been desperate to bring in a top class defender to boost the club’s attempts to repeat a top-six finish this season while also challenging in the Europa League.

The hope is terms will be agreed in time for the 26-year-old to undergo a medical and be registered for the weekend.

West Ham are set to offer the France international a five-year deal, which could make him the highest-paid player at the London Stadium.