CHELSEA are considering a move for Aston Villa's Leon Bailey as they look to beef up their forward line, reports say.

The winger, who is close friends with Blues star Raheem Sterling, has enjoyed an improved season and is now thriving in the Premier League. 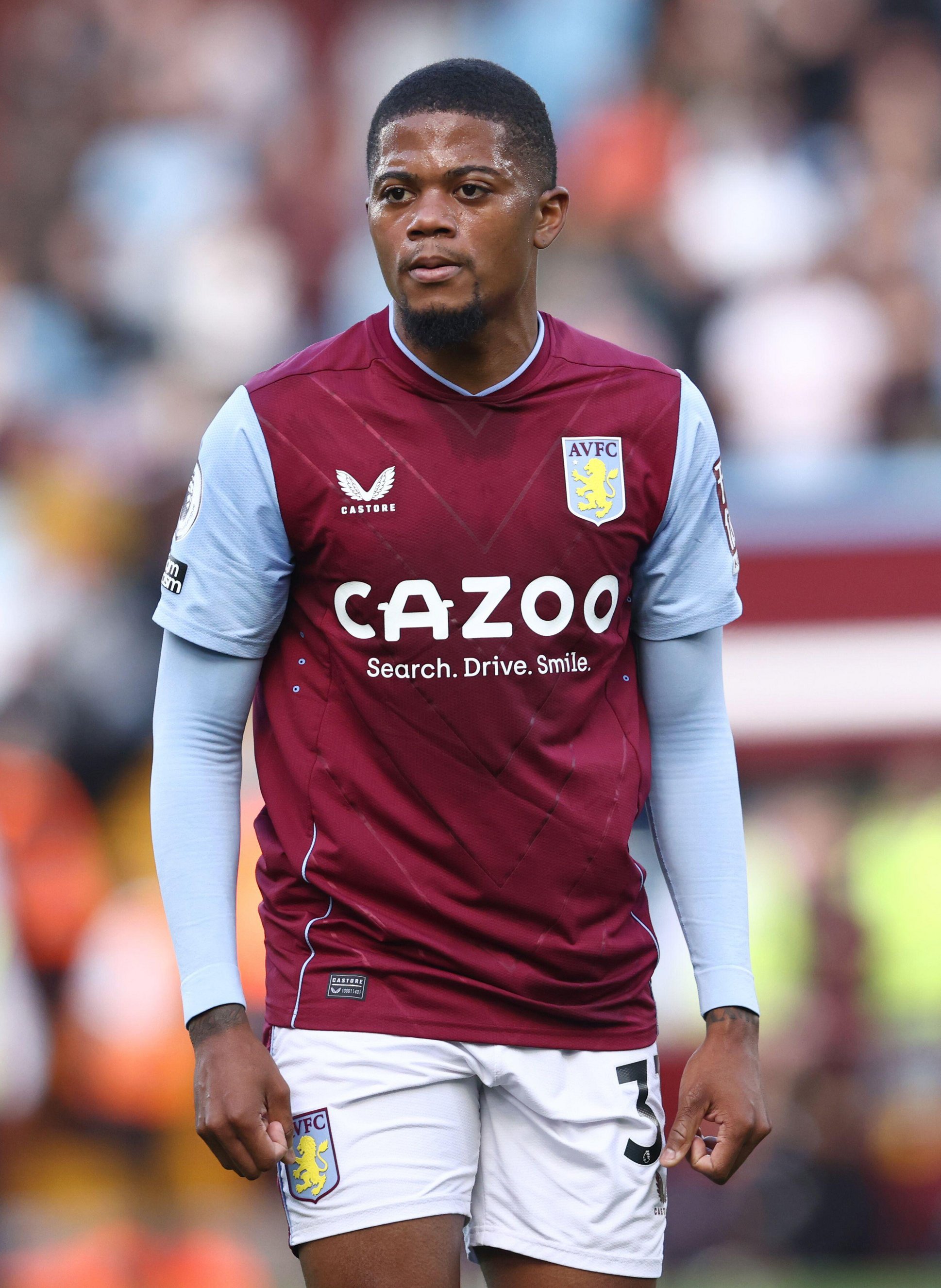 Meanwhile, Chelsea have found their limp attack to be their undoing again this season, with Thomas Tuchel being sacked in September and form now collapsing under Graham Potter.

And the London club are being linked to a whole range of stars with the new ownership, led by American tycoon Todd Boehly, looking likely to spend in January.

Despite Villa's struggles this season, Bailey has emerged as a talent after a difficult first year at the club.

After his £25m move from Bayer Leverkusen, the Jamaican struggled to adapt to the league, notching up only a goal and two assists last season.

But he's already surpassed those numbers this season with three strikes and two assists, including a dramatic equaliser against Manchester City in September.

His improvement has got the Chelsea hierarchy interested in him, according to the Mail.

They will hope that Bailey can combine with his good friend Sterling to make Chelsea a more dangerous side going forward.

As has become a regular theme in recent years, the Blues have major shortcomings in attack.

NIP IN THE BUD

They could make the move for Bailey if interests surfaces for American flop Christian Pulisic.

He has struggled to make an impact following an impressive first season at Stamford Bridge and has become a fringe player.

Pulisic is set to feature prominently in the United States' World Cup campaign and Chelsea are believed to willing to let him go if it creates space for Bailey.

The Aston Villa man has long been a target and was on Chelsea's radar even when he was at Genk and Bayer Leverkusen.