CHELSEA will end up banking £143MILLION for Eden Hazard after his transfer to Real Madrid.

The Belgian midfielder signed a five-year deal with the Spanish giants last summer after seven years in West London. 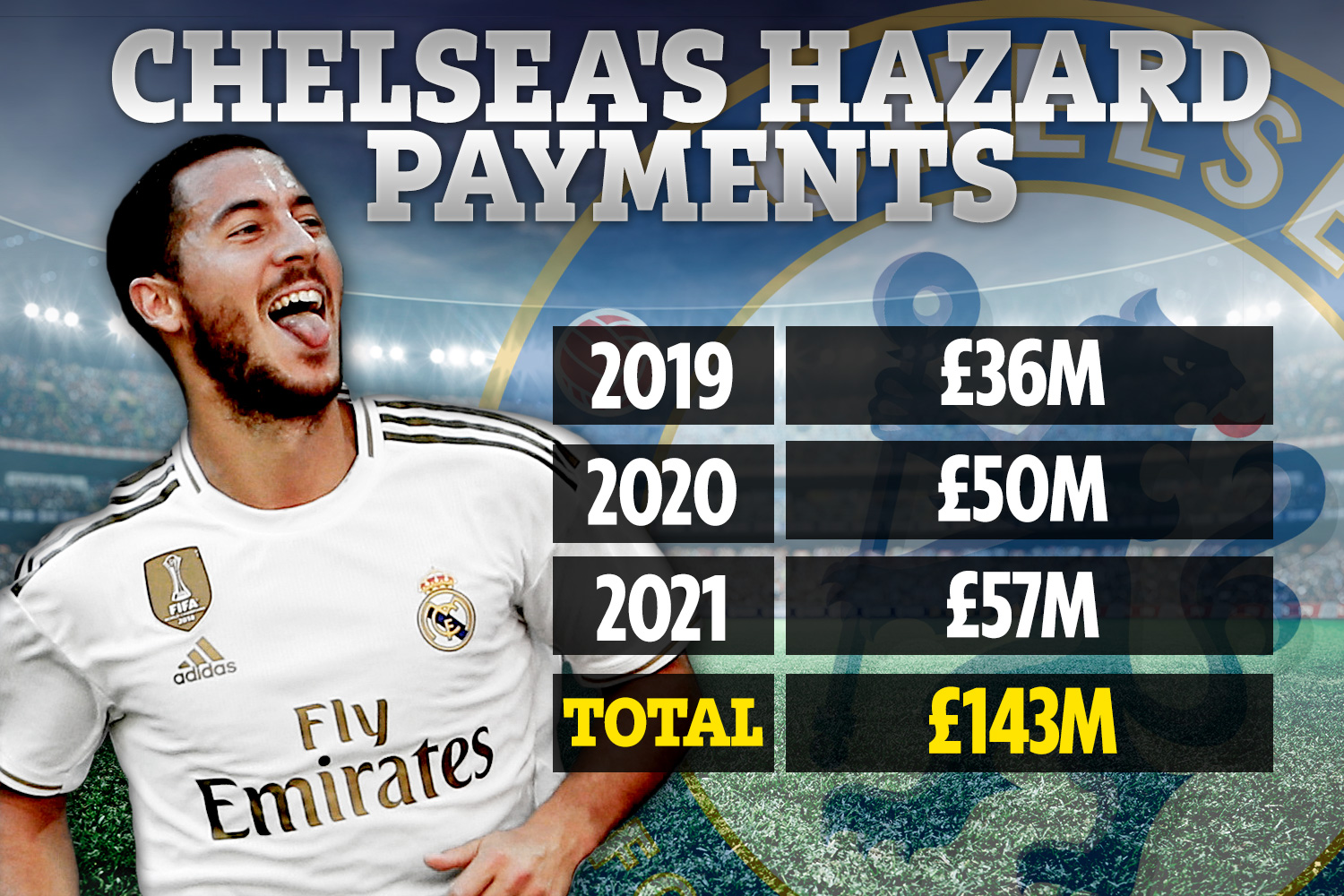 But the 29-year-old has failed to light up the Bernabeu as many expected, being hit with injury and fitness issues.

But Chelsea won't mind as they rake in almost £150m from the deal, expertly brokered by director Marina Granovskaia.

This year they will bank another £50m, and 2021 will see another £57m into the Stamford Bridge coffers.

The revelations have left Chelsea fans praising chief Granovskaia for the deal for a player who had one year left on his contract.

Samyam Aryal described the Russian as "a queen", while another decribed it as "unreal negotiation".

And many Blues fans were delighted that the money receievd for Hazard helped them go out and buy Timo Werner, Ben Chilwell and Hakim Ziyech. 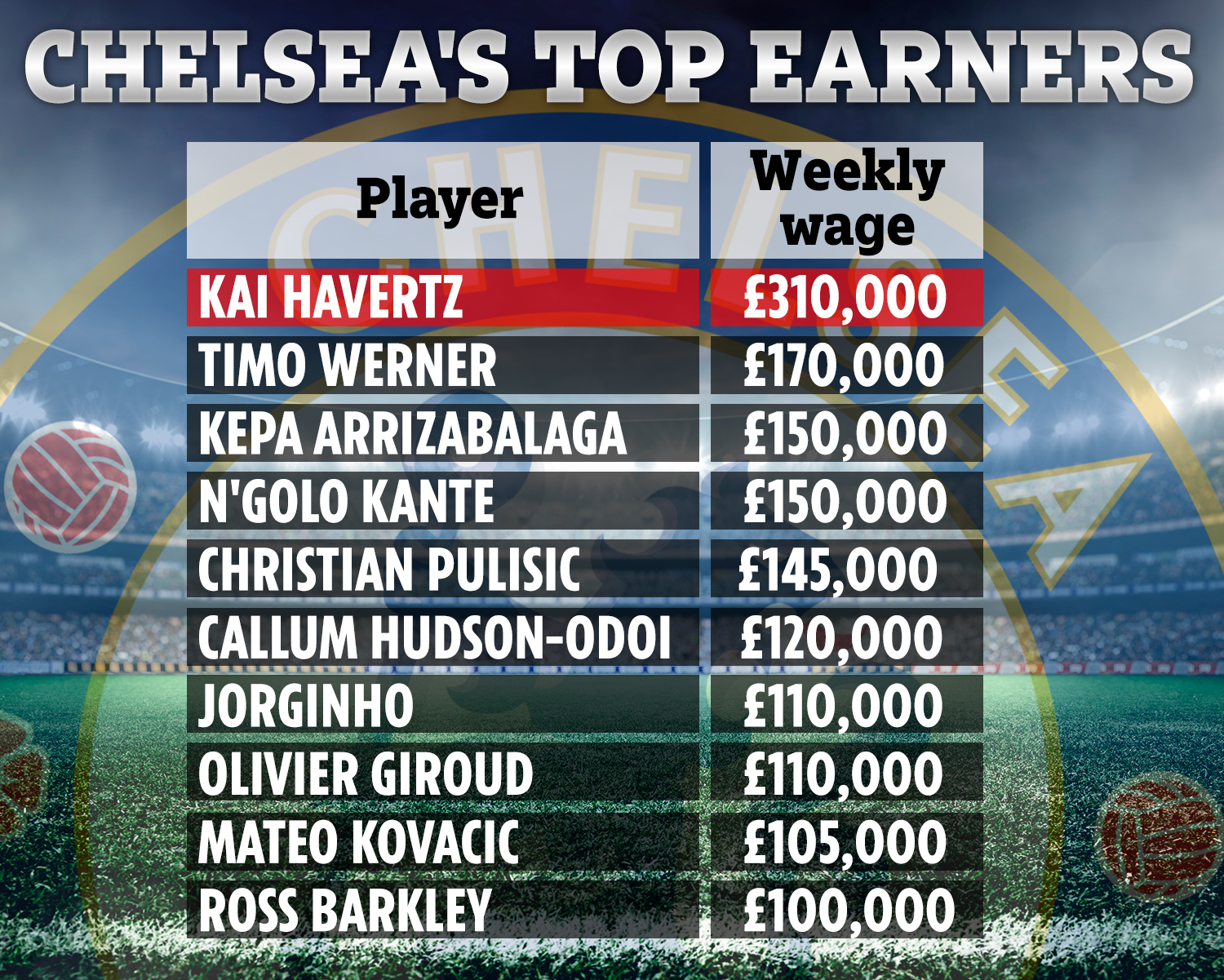 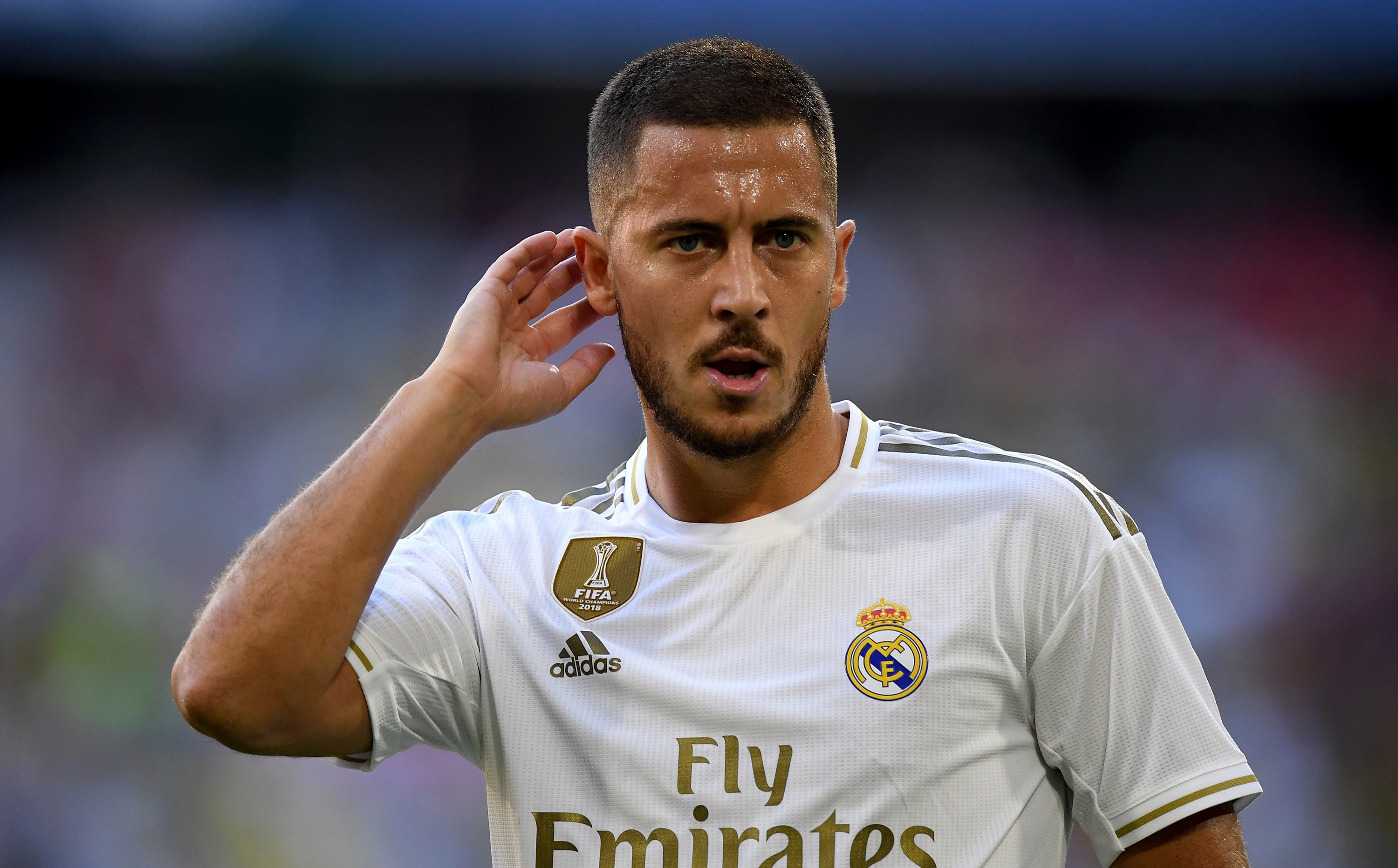 Real Madrid will be hoping to see some return for the cash they splashed out.

Hazard himself described his debut season in LaLiga as his worst ever.

But team-mate and former Tottenham ace Luka Modric has spoken of Hazard's determination to impress at Real Madrid – even if it risked his long-term fitness.

Speaking to AFP, the Croat said: "Eden is a great guy and a special player, but he was playing with pain and when you're on the pitch, people always expect the best.

"They don't care if you have little problems.

"I spoke to him and said, 'Eden maybe you need not to play now and recover because next season we need you at your best. This is a season where you're getting to know everything but next season you need to be 100 per cent because if not, it's going to be difficult'.

"Hopefully he comes back without any problems and then I'm sure he'll show his potential and why the club bought him, because we will need him a lot."

Hazard scored just once in 22 outings for Real with hamstring, foot and ankle injuries a constant problem.

END_OF_DOCUMENT_TOKEN_TO_BE_REPLACED

END_OF_DOCUMENT_TOKEN_TO_BE_REPLACED
Recent Posts
We and our partners use cookies on this site to improve our service, perform analytics, personalize advertising, measure advertising performance, and remember website preferences.Ok