HE's estimated to be worth £38million, so it's no surprise footie ace John Terry and his family are accustomed to living in one of Surrey's most sought-after areas.

And the former England and Chelsea defender obviously has time on his hands since retiring from his £170,000-a-week playing career last year, turning his hand to property development. 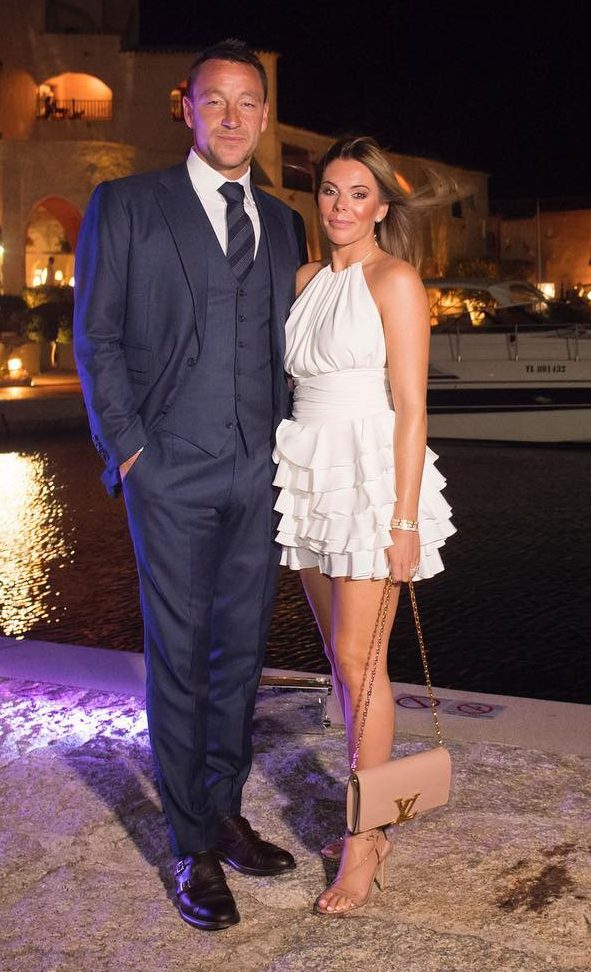 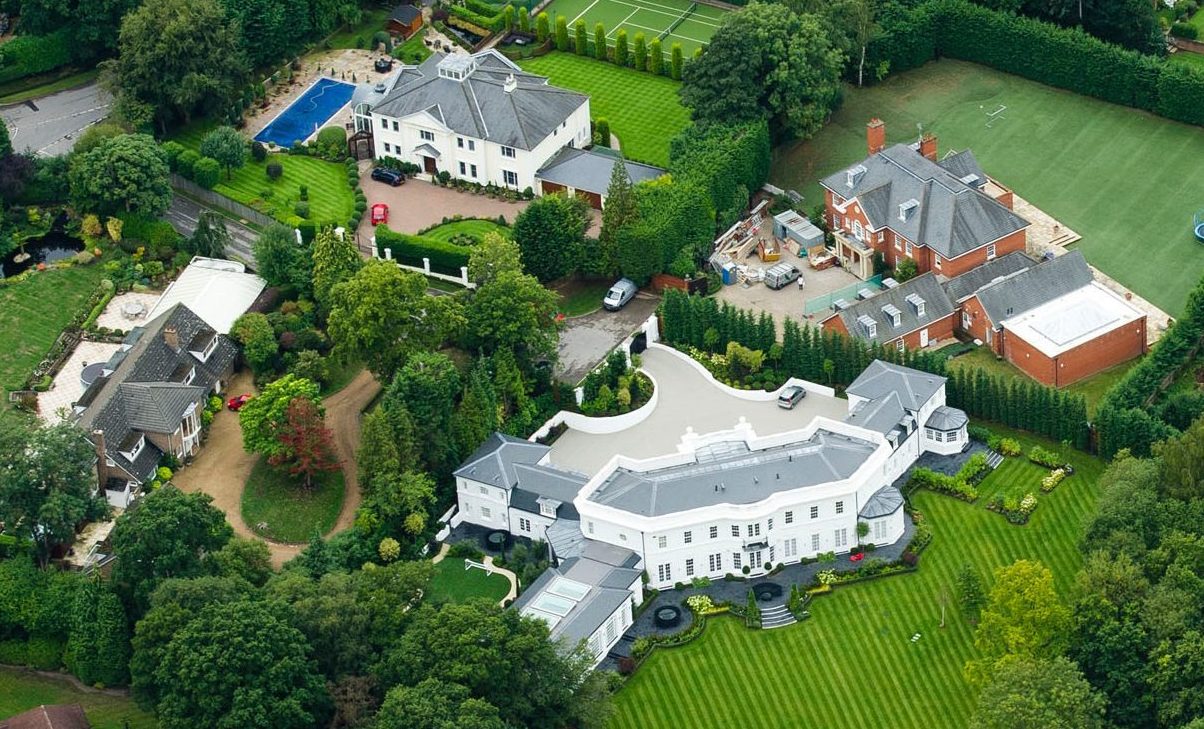 The real estate tycoon has already made almost £20million in property deals, and now he's been granted planning permission to bulldoze one of his mansions and replace it with two new luxury abodes – a move that could make him another £20m.

Terry has been a fan of the Surrey area of Oxshott – a ten minute drive from Chelsea's Cobham training ground – for over a decade.

He bought Tandem House, his third property in the area for £4.5million and has now won planning permission to demolish it. 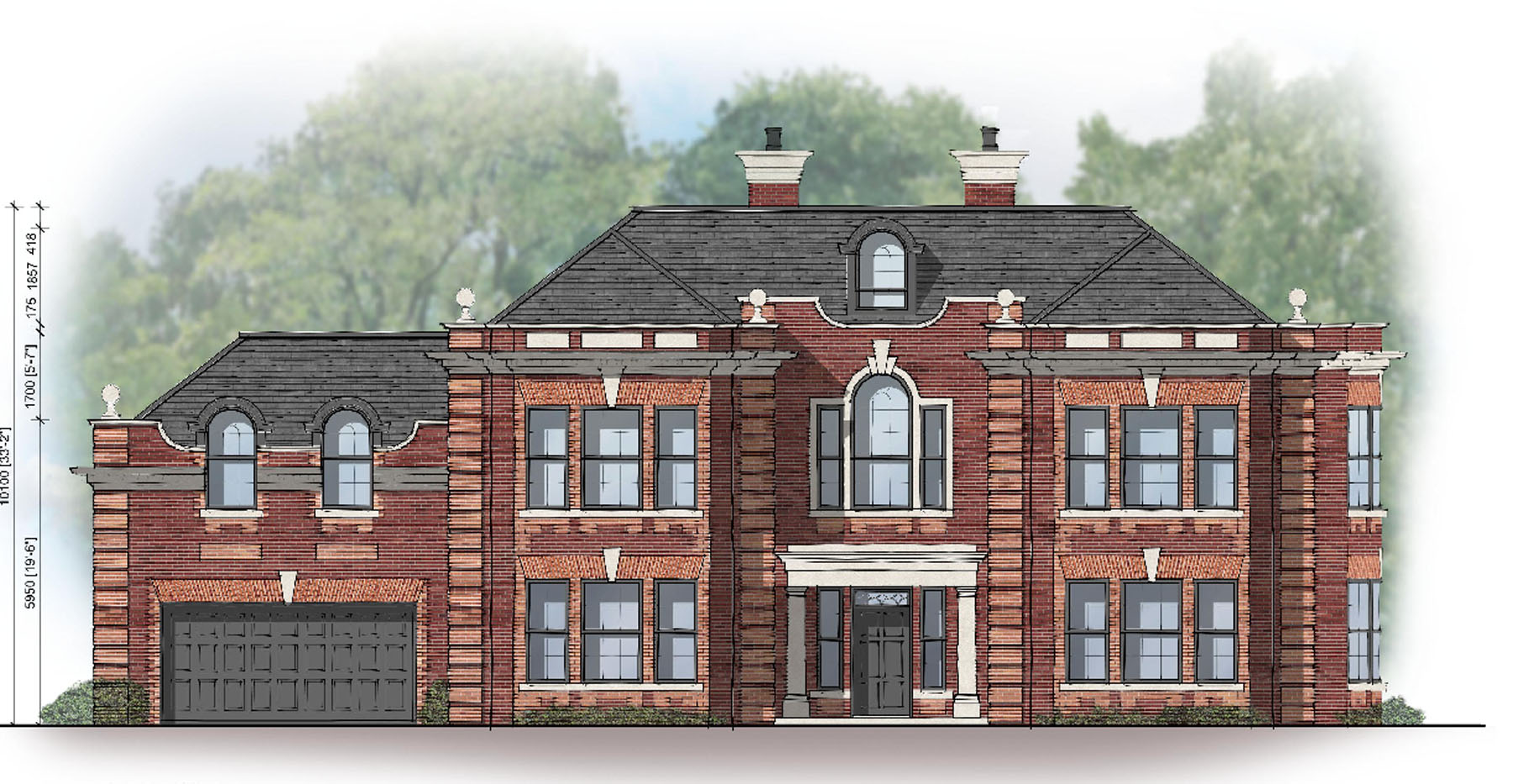 The 39-year-old star is going to build two luxury houses in its place – one six-bed, and one four-bed.

Both properties will include a kitchen diner, family room, drawing room, bar and games room.

The larger property will also boast a pool and gym. 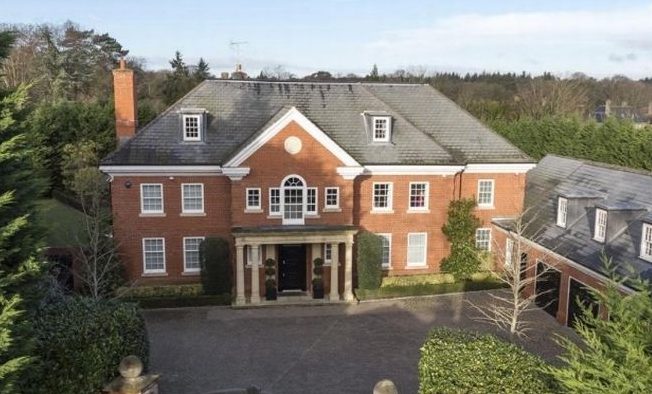 John Terry and wife Toni's former six-bed family home in Oxshott is back on the market for £5.5 million, however he's been forced to slash the price because of the coronavirus. 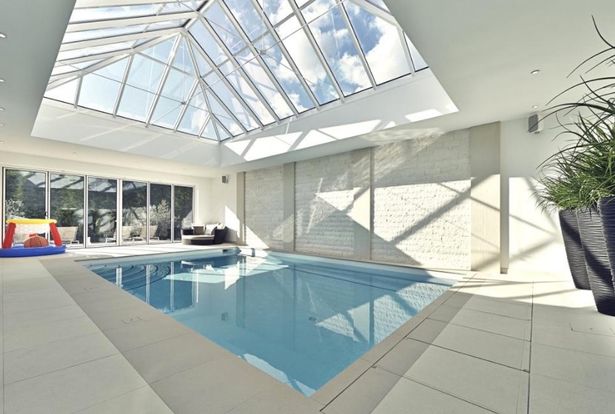 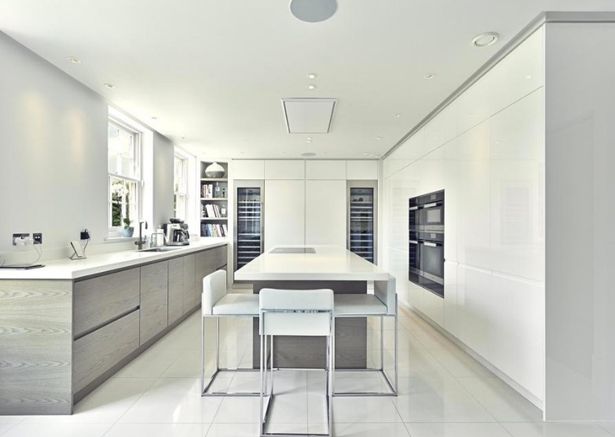 Situated on a private road on the prestigious Crown Estate, the home boasts one of Surrey's most exclusive addresses.

The property was recently renovated by interior designer Louise Bradley, and has four huge bedrooms in the main house, with two additional rooms and a shower in the guest wing above the triple garage.

£16 million super-mansion sold to the Sultan of Oman 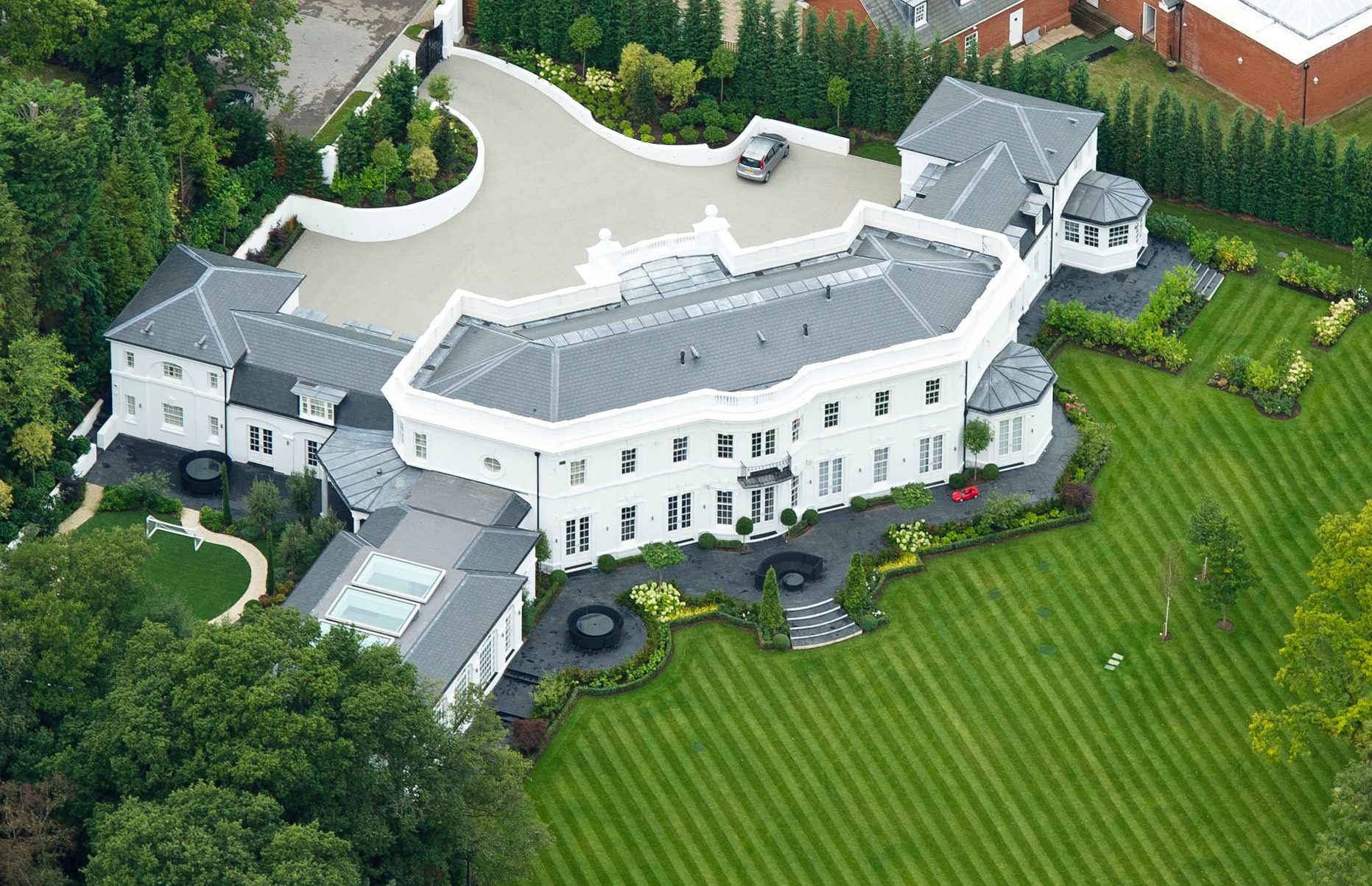 Clearly a fan of the location, Terry then bought his second mansion a stone's throw from his former home for £1.8million in 2007, and spent £4million renovating the nine-bed property.

The white house dwarfed Terry's neighbouring pile, and when building work began in 2011, it was believed to involve putting in a 33 x 40ft indoor pool, a steam room, sauna and a fishing lake.

The house was perfect for the footballer as it was only visible to the public from the air and boasted a separate wing for staff, and a visitor annexe in the opposite building.

He had planned to move his family in to the property but when the Sultan of Oman made him "an offer he couldn't refuse" in 2014, he sold it.

According to reports, Terry made at least £10million profit on the £16million sale. 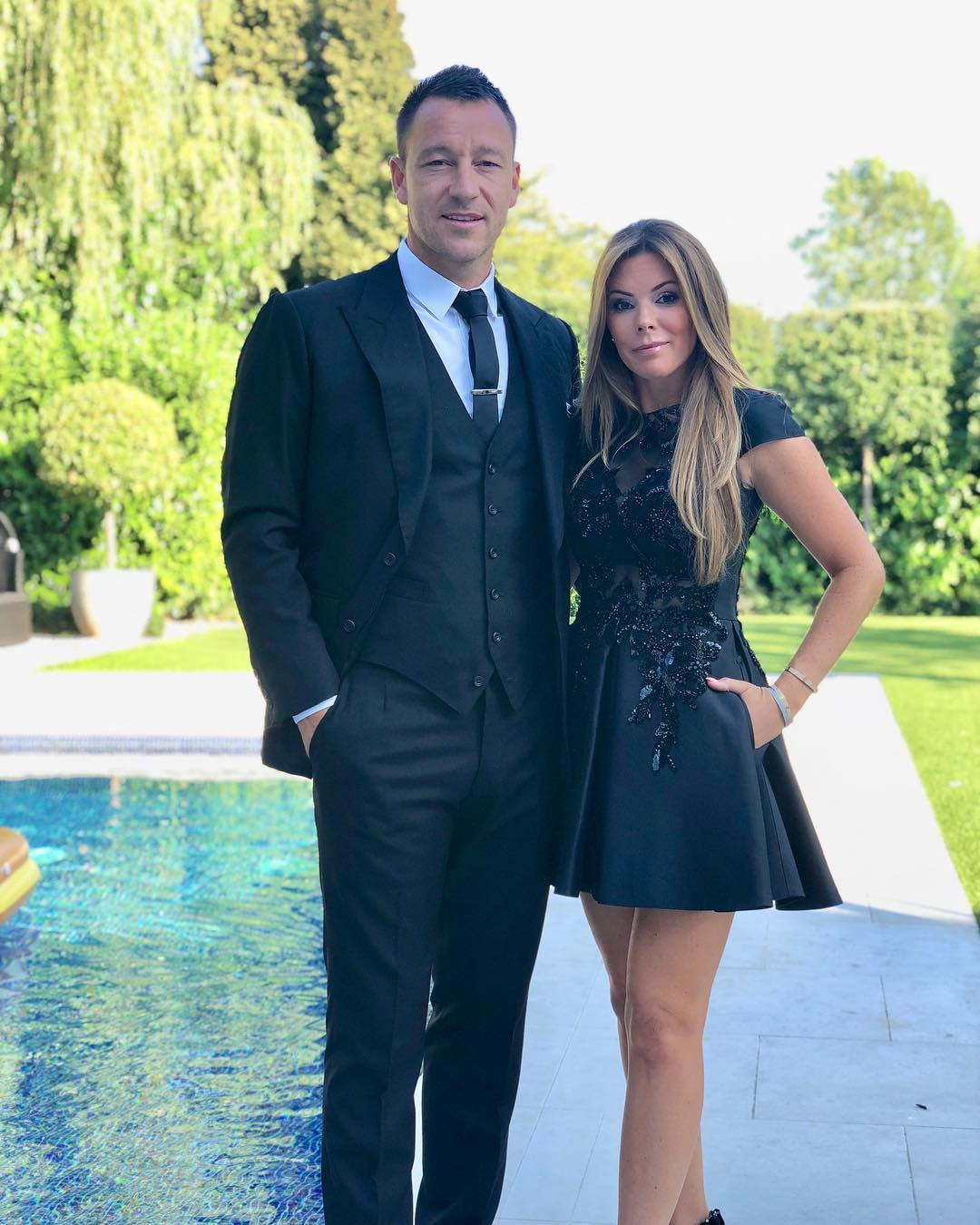 It was here that in 2017 the star was left shaken after robbers broke into the home, stealing £4million of loot.

The property is just down the road from Terry's previous two properties, and boasts a two-bed staff annex.

While smaller than his last place, the seven-bed property is still situated on a half-acre of land, and features six bathrooms and four reception rooms.

He reportedly spent £150k replacing the lawn with Astroturf, and the property's value is thought to have risen to £5million.

Based on his track record of snapping up houses in the area, Terry's neighbours will be keeping a very beady eye on his next move – waiting for the bulldozers to move in.

END_OF_DOCUMENT_TOKEN_TO_BE_REPLACED

END_OF_DOCUMENT_TOKEN_TO_BE_REPLACED
Recent Posts
We and our partners use cookies on this site to improve our service, perform analytics, personalize advertising, measure advertising performance, and remember website preferences.Ok