CHELSEA tried to hijack Gabriel Jesus' move to Arsenal days before he completed the transfer, according to reports.

Tottenham were also reported to be in the running for Jesus but the Gunners won the £45million race for the Brazilian. 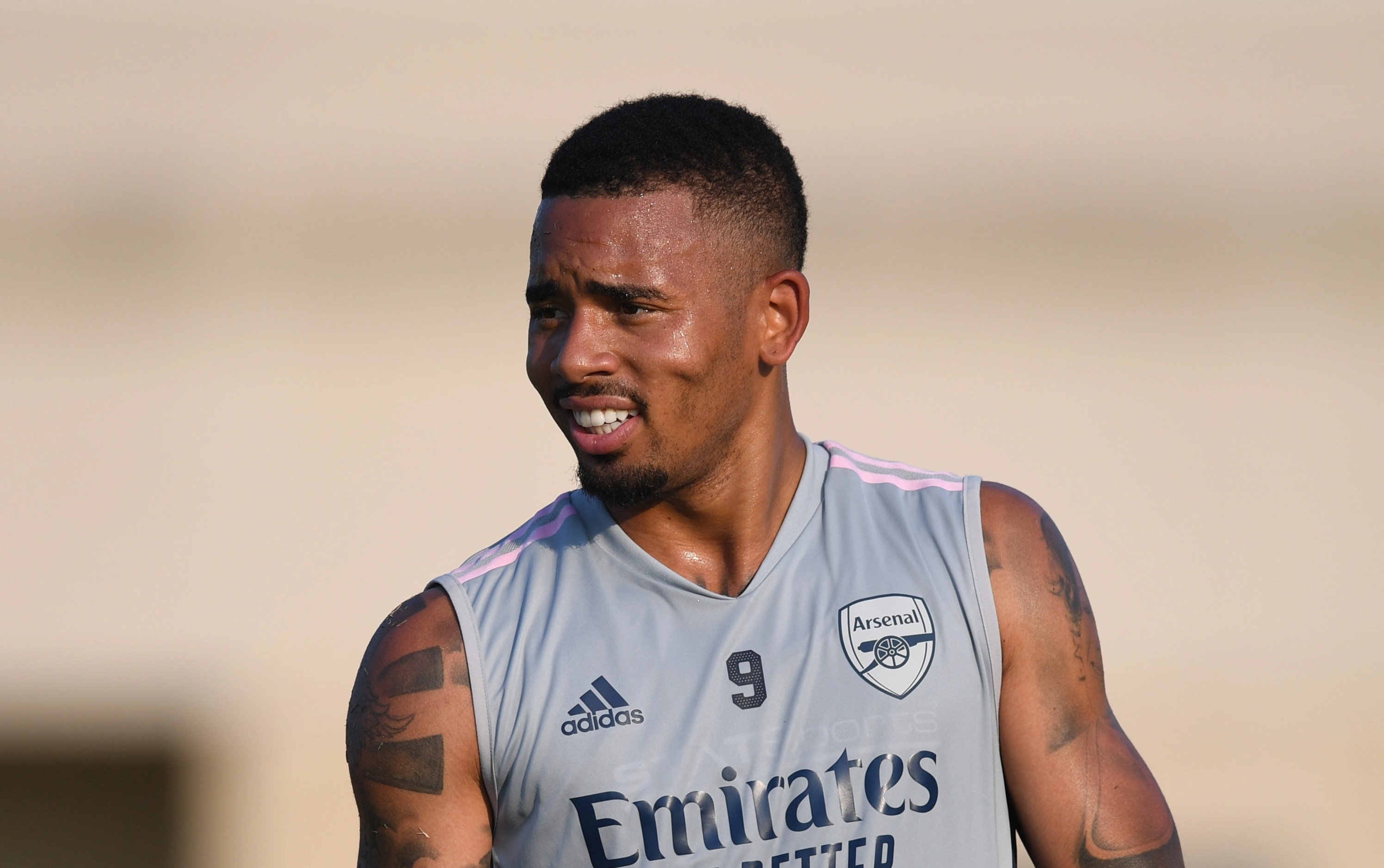 Mikel Arteta made Jesus one of his transfer priorities having worked with the striker at Manchester City.

And once a fee was agreed Jesus' future was decided with the 25-year-old excited by the Arsenal project.

So even when Chelsea made a last-ditch attempt to persuade him to the west side of London, Jesus and his team had made up their minds.

Jesus agent Marcelo Pettinati revealed the Blues' late bid, saying: "Chelsea were one of the teams that tried to hijack the Arsenal move. 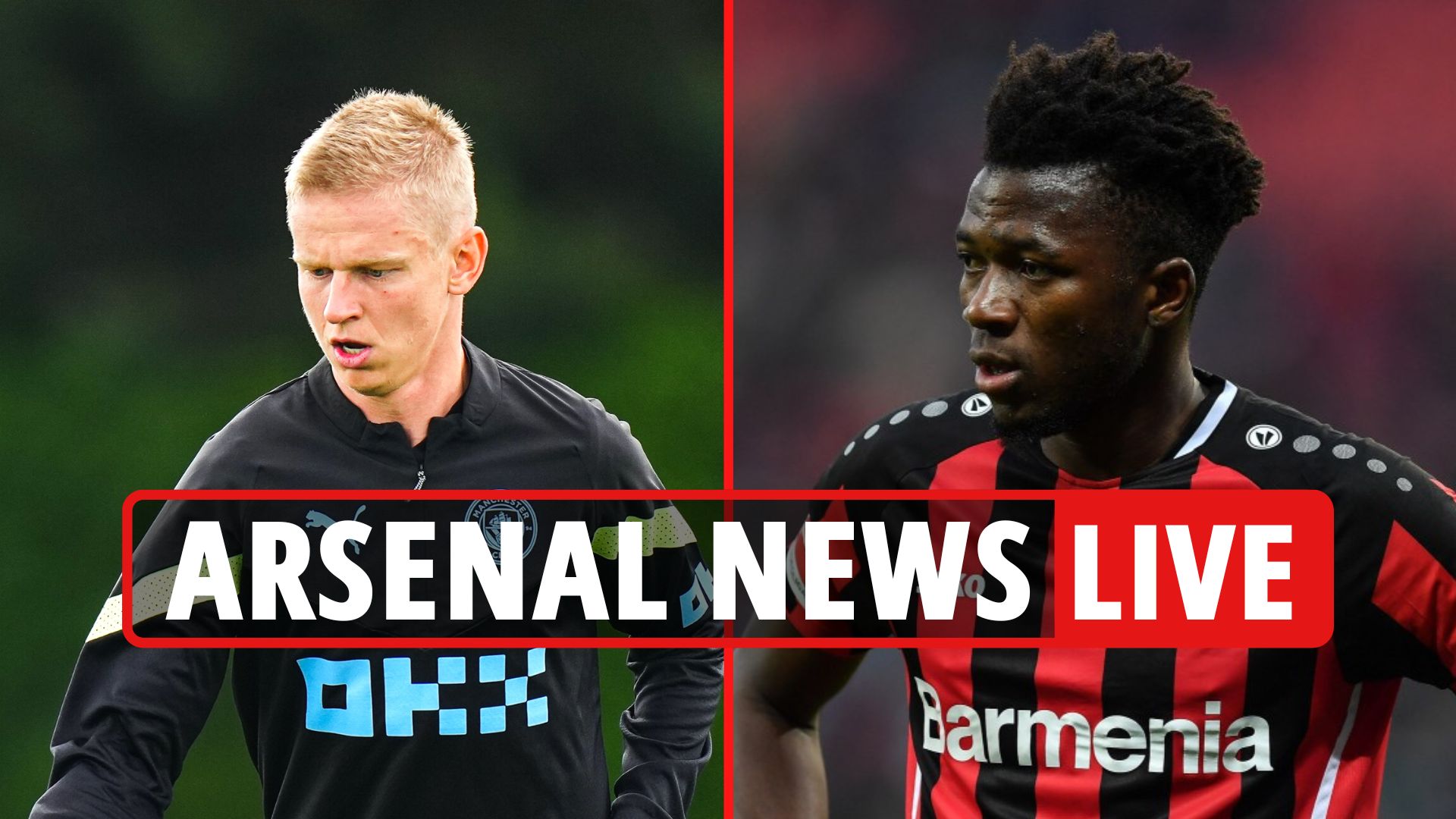 "They tried very hard in the final days to get him. By that point, we’d already chosen our new project.”

Tottenham also wanted to sign Jesus and hoped the appeal of Champions League football would lure him to the club.

Chelsea also focused on the Gooner earlier this summer and after losing out to Arsenal turned their attention to Raheem Sterling instead.

Those clubs may already be regretting their failure to sign Jesus as he has scored three goals in two friendly games.

He took just 90 seconds to open his Arsenal account against Nuremberg – scoring twice against the German side.

A few days later Jesus struck again in a behind-closed-doors friendly to get his pre-season off to a flying start.