CHELSEA owner Roman Abramovich was in Portugal to watch his team play in the Champions League final against Manchester City.

And he was seen high-fiving former Blues striker Andriy Shevchenko after Kai Havertz put the West Londoners 1-0 up. 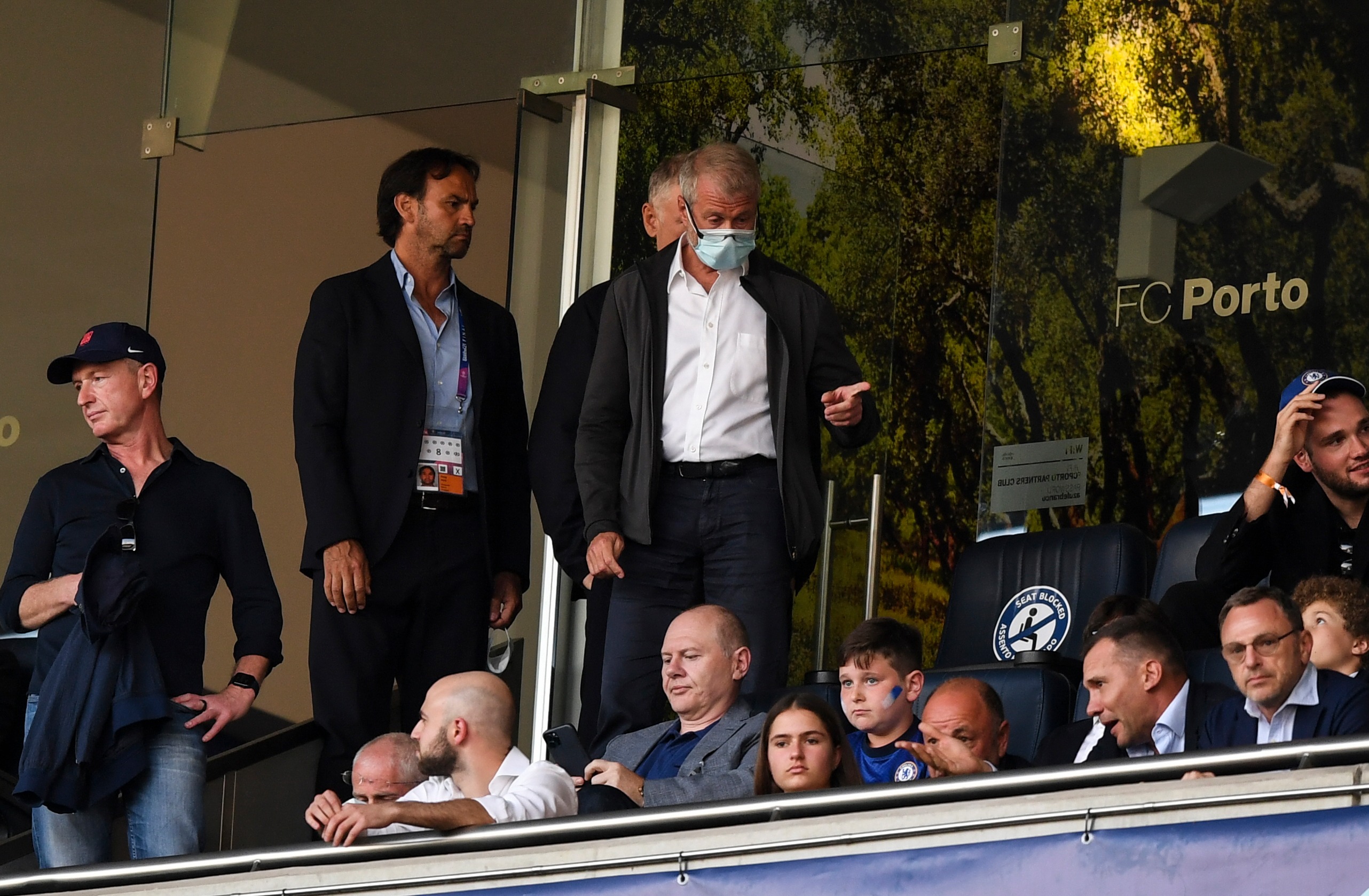 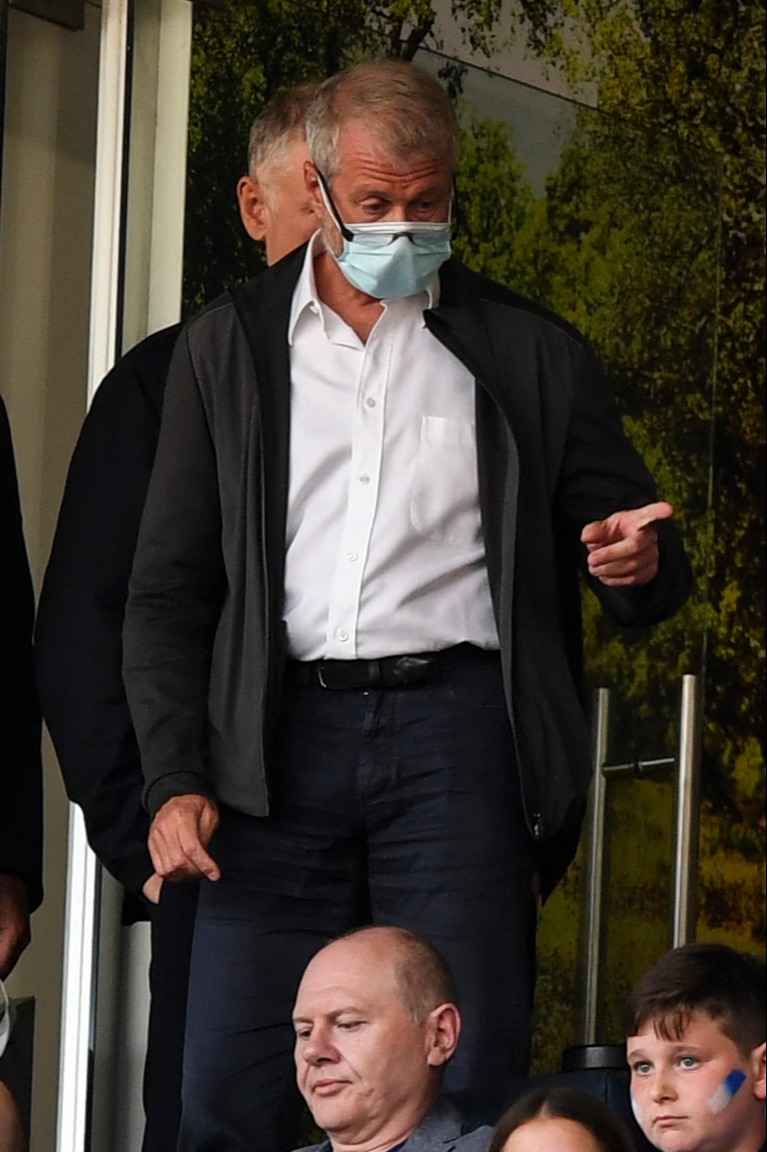 Visa issues have meant the Russian has not been able to watch the Blues play at Stamford Bridge in more than three years but the billionaire made sure he was in Porto for their European showdown on Saturday night.

SunSport's star snapper Richard Pelham pictured the oligarch making his way to his seat in the Estádio do Dragão.

He was dressed in his trademark casual attire complete with face mask and was seen celebrating wildly after Havertz opened the scoring.

The 54-year-old recently reiterated his commitment to Chelsea despite his UK exile.

His visa problems and inability to watch live games, plus the delay on proposed plans to demolish and rebuild the stadium – at an estimated personal cost of £1BILLION – had lead to speculation that he was preparing to walk away.

It is believed Abramovich has was watched just three live games – Chelsea's Europa League final against Arsenal in 2019, a friendly against RB Salzburg a month later and the win over Krasnodar last October – since leaving London for Israel in April 2018.

The visa hold-up came amid tension between the UK and Russia after the Skripal poisoning.

In the years since his last visit, there have been on-off rumours that the Blues had been put up for sale, with the Russian – who recently jumped to eighth in the Sunday Times Rich List – reportedly looking for more than £2bn.

But in a rare interview with Forbes, Abramovich doubled down on his desire to lead Chelsea into the future after last summer's huge £222million transfer spend. 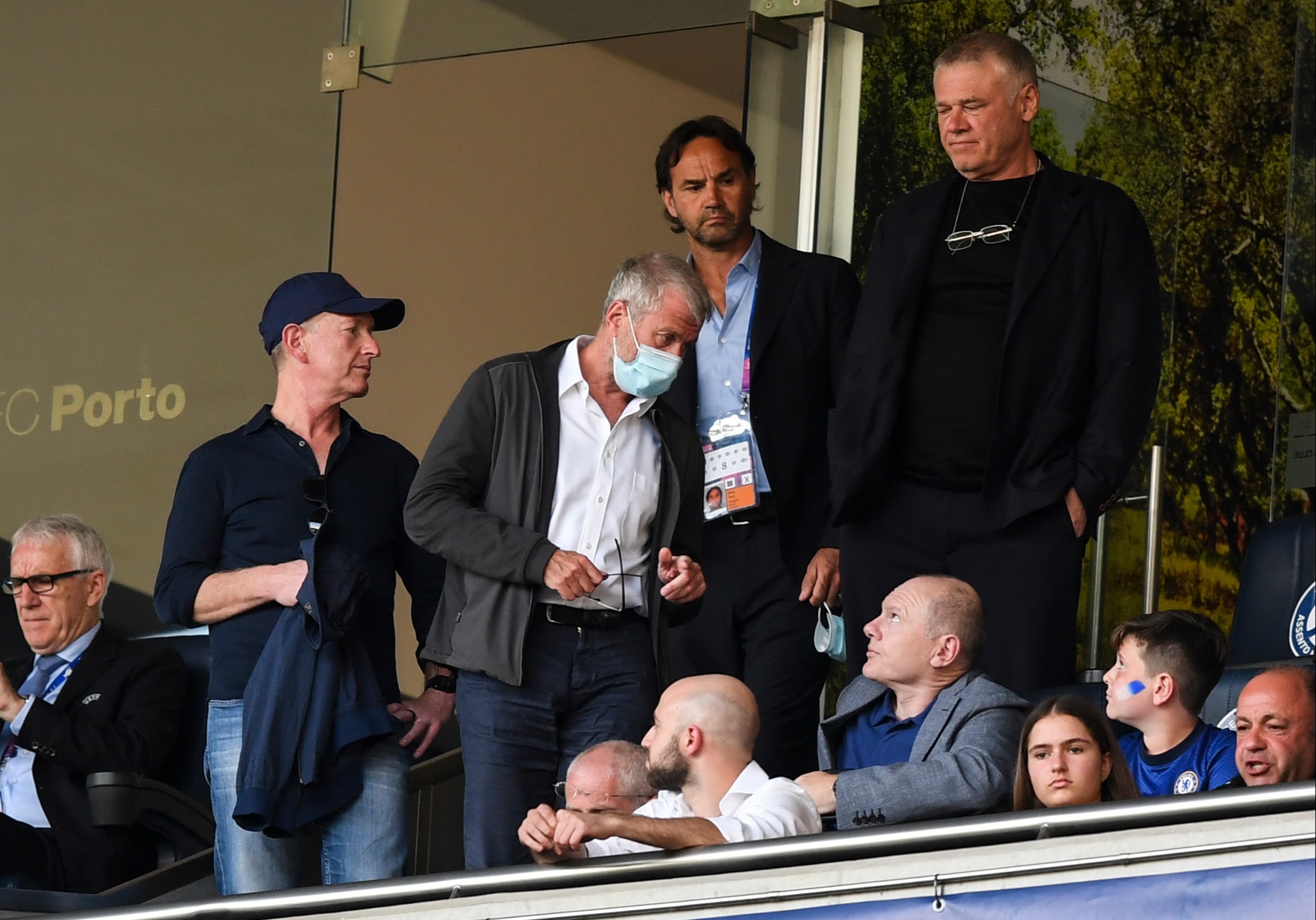 He said: "The ambitions are as true now as they were when I first became owner and I hope that can be seen through the work we have been doing on and off the pitch over the last 17 years.

"Chelsea has a very rich history, and I feel extremely fortunate to play a part in that.

"The club was here before me, and will be here after me, but my job is to ensure we are as successful as we can be today, as well as build for the future.

"That’s why the success of our academy at Cobham [training ground] is so important to me."