OMARI HUTCHINSON could be set for his Chelsea debut on Wednesday after being told not to report for international duty with Jamaica.

The wonderkid generated a lot of buzz and excitement when he joined the Blues from Arsenal in the summer. 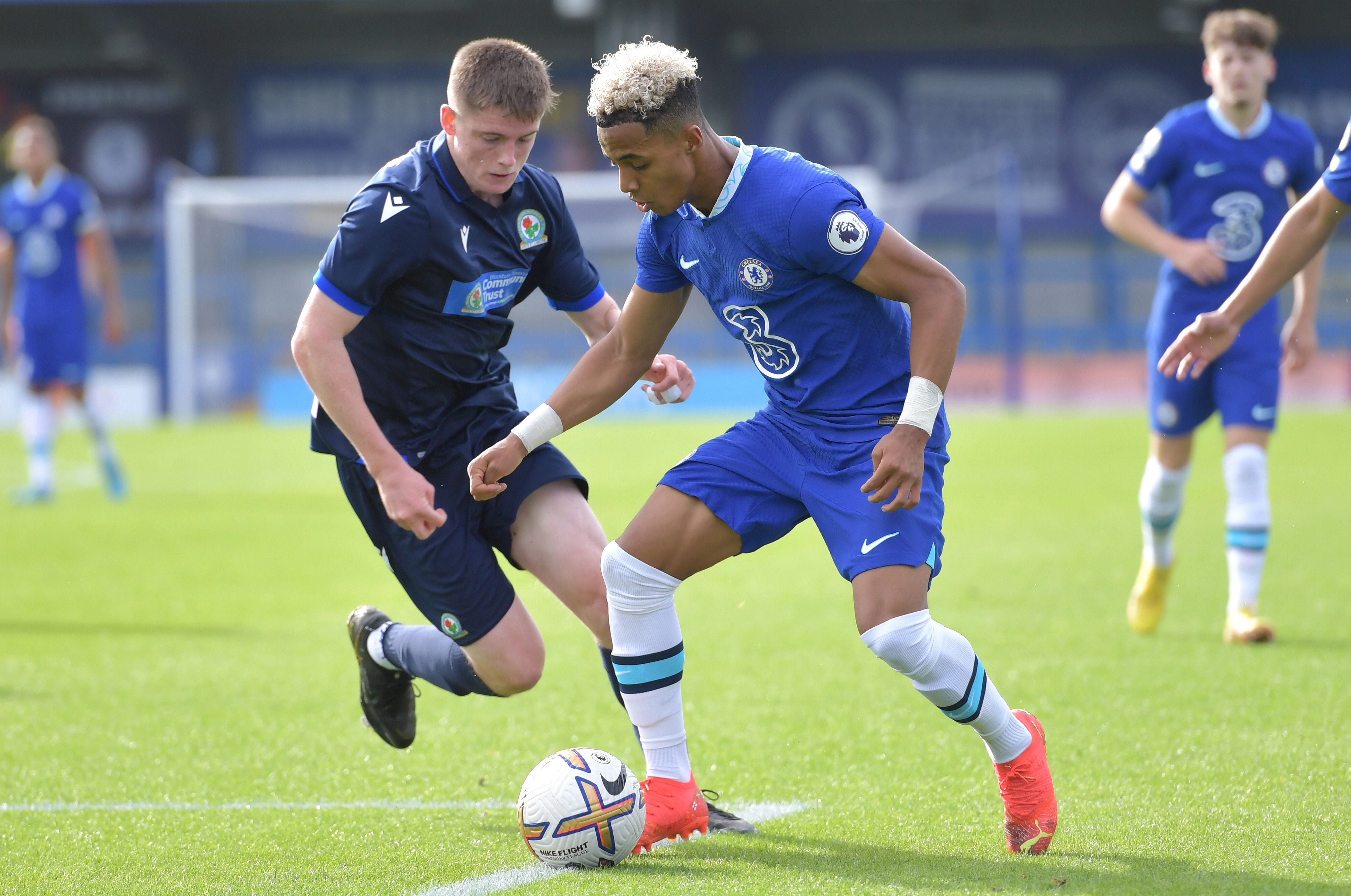 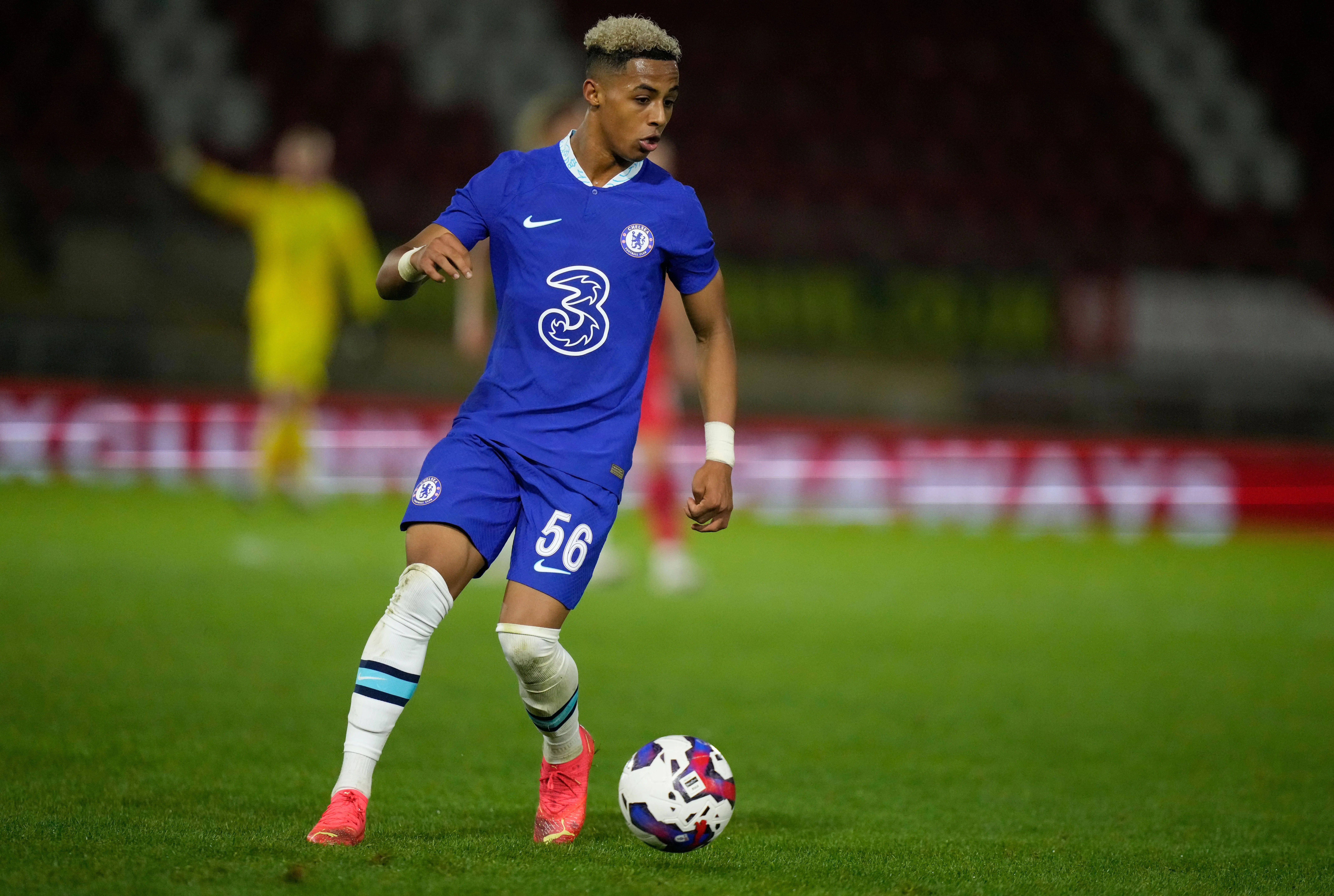 The 19-year-old forward is very highly rated and has even been compared to Raheem Sterling.

He hit the headlines last month after scoring a brilliant solo goal to help the Under-21s beat Leyton Orient 3-2.

Now Chelsea supporters could get a chance to see him in first-team action in the Carabao Cup clash with Manchester City on November 9.

Hutchinson, who has represented England at U17 and U19 level, won his first cap for Jamaica back in May. 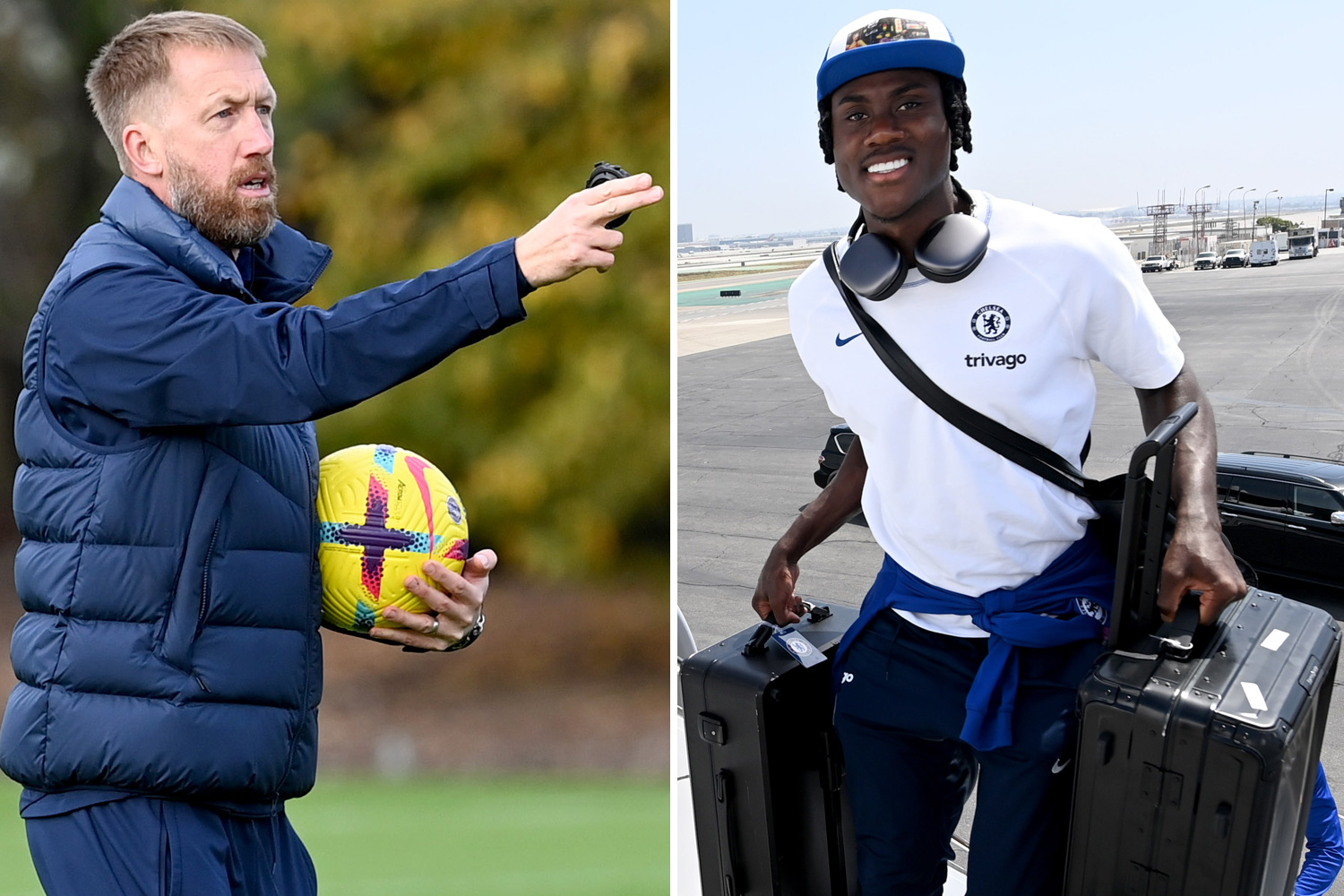 Now he has been invited to play for them in their upcoming friendly this week against World Cup-bound Cameroon.

However, The Athletic state that Chelsea have informed the teen not to report for duty with Reggae Boys.

And the game against City, which takes place on the same night as the Cameroon match, was an important factor in the Blues’ decision.

Graham Potter, and his opposite number Pep Guardiola, are both set to heavily rotate their squads for the cup showdown. 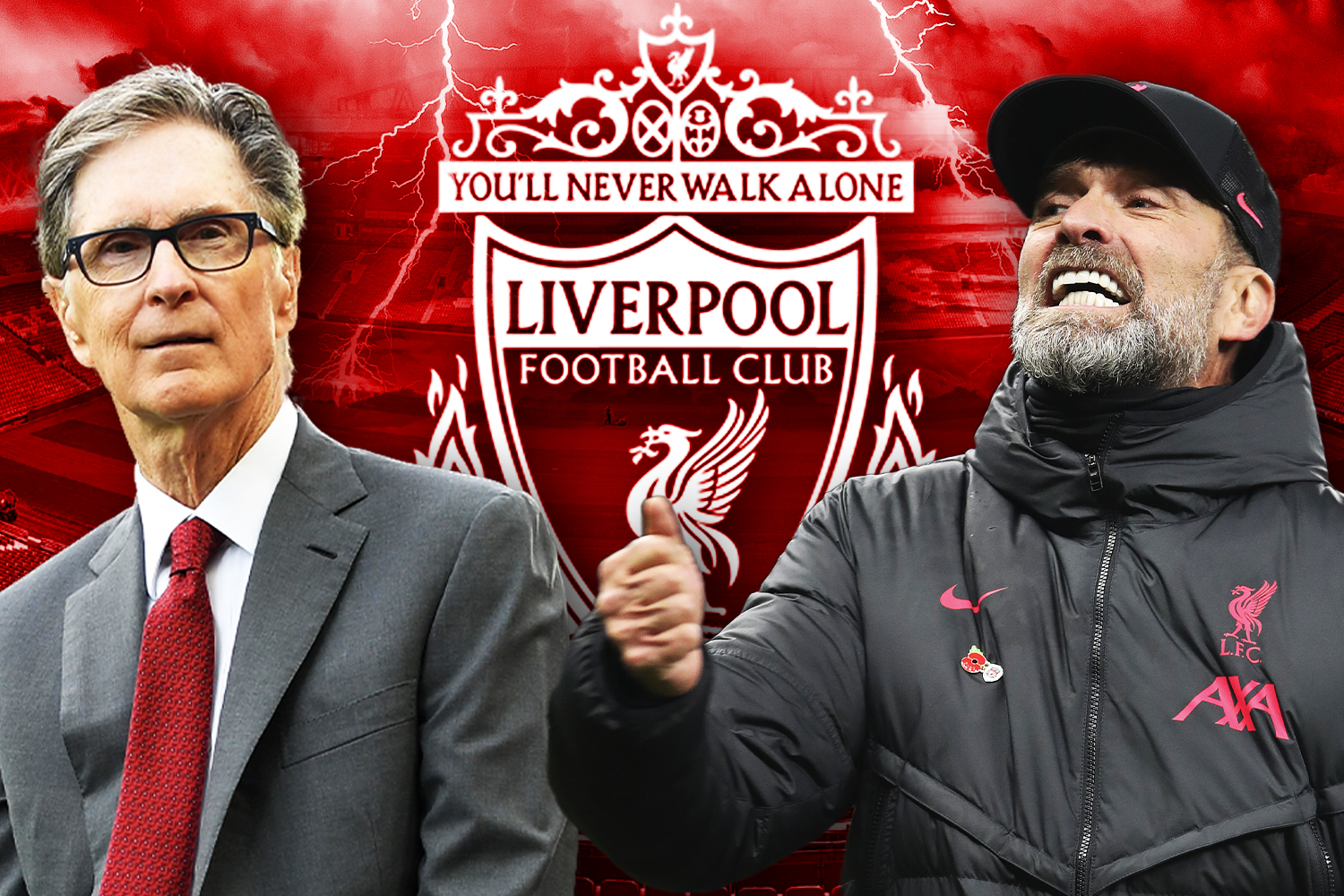 That is likely to see Hutchinson involved after he was an unused sub in last week’s 4-1 drubbing at Potter’s old club Brighton.

The attacker has scored six times and produced six assists in his 14 appearances in the Premier League 2 and EFL Trophy.

And even though he has been capped by Jamaica, as it was only in a friendly, he still has the option to switch his international allegiance back to England.