CHELSEA have reportedly had a £47million bid for Jules Kounde rejected – but will make a final offer before tonight's deadline.

And Sevilla are desperately holding out for £60m for their French international star. 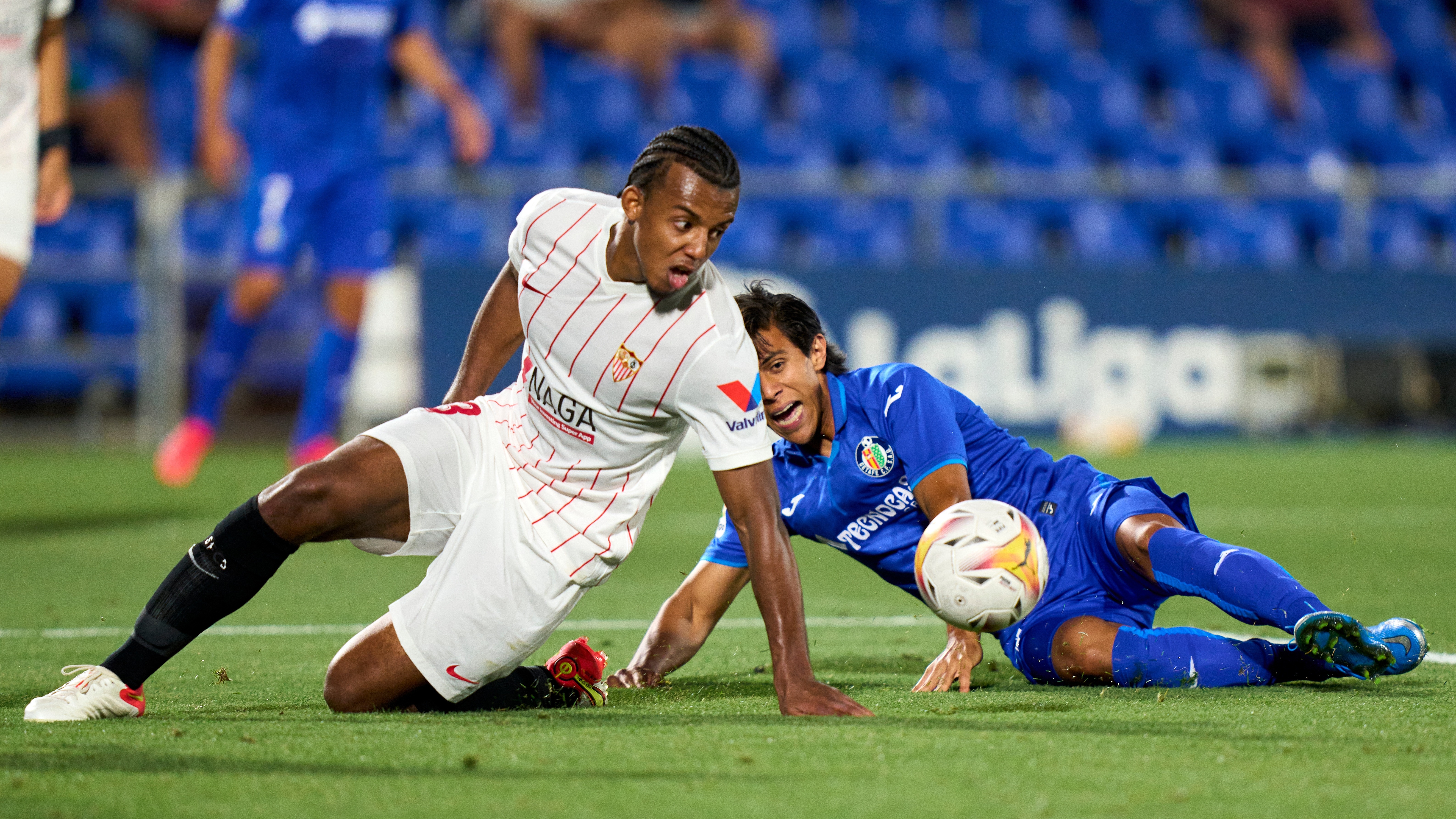 The Blues remain very keen on landing the centre-back ahead of the 11pm transfer window cutout.

But the deal remains in the balance with hours to go – despite the clubs reportedly having a verbal agreement in place for a £43m fee just days ago.

According to journalist Nabil Djellit, Chelsea will need to go closer to matching the £68m release clause in Kounde's Sevilla contract.

However, Fabrizio Romano added there is still hope from Stamford Bridge of a transfer getting over the line as they prepare one final approach today.

He tweeted: "Chelsea had a complicated and tense day for Jules Kounde negotiations with Sevilla.

"Deal on the verge of collapsing many times but today Chelsea will try again with final approach.

"Sevilla are so strong on their position."

He also added any deal for Saul Niguez to move to Chelsea this summer has been blocked.

Kounde, 22, was a high priority for Thomas Tuchel this summer.

But Chelsea sold Fikayo Tomori for £25m to AC Milan, Marc Guehi to Crystal Palace for £20m and most recently received £29.8m for Kurt Zouma from West Ham.

And with Romelu Lukaku the only significant addition this summer, a new central defender appeared to be needed.