CHELSEA have one of the finest academies in world football, and their 1-0 FA Cup win at Barnsley proved just how important this section of the club has become.

The Blues struggled immensely to see off their stubborn and very intense Championship hosts to set up a home quarter-final with Sheffield United, but they have to thank the players who were raised at Cobham from a very young age coming up through the ranks. 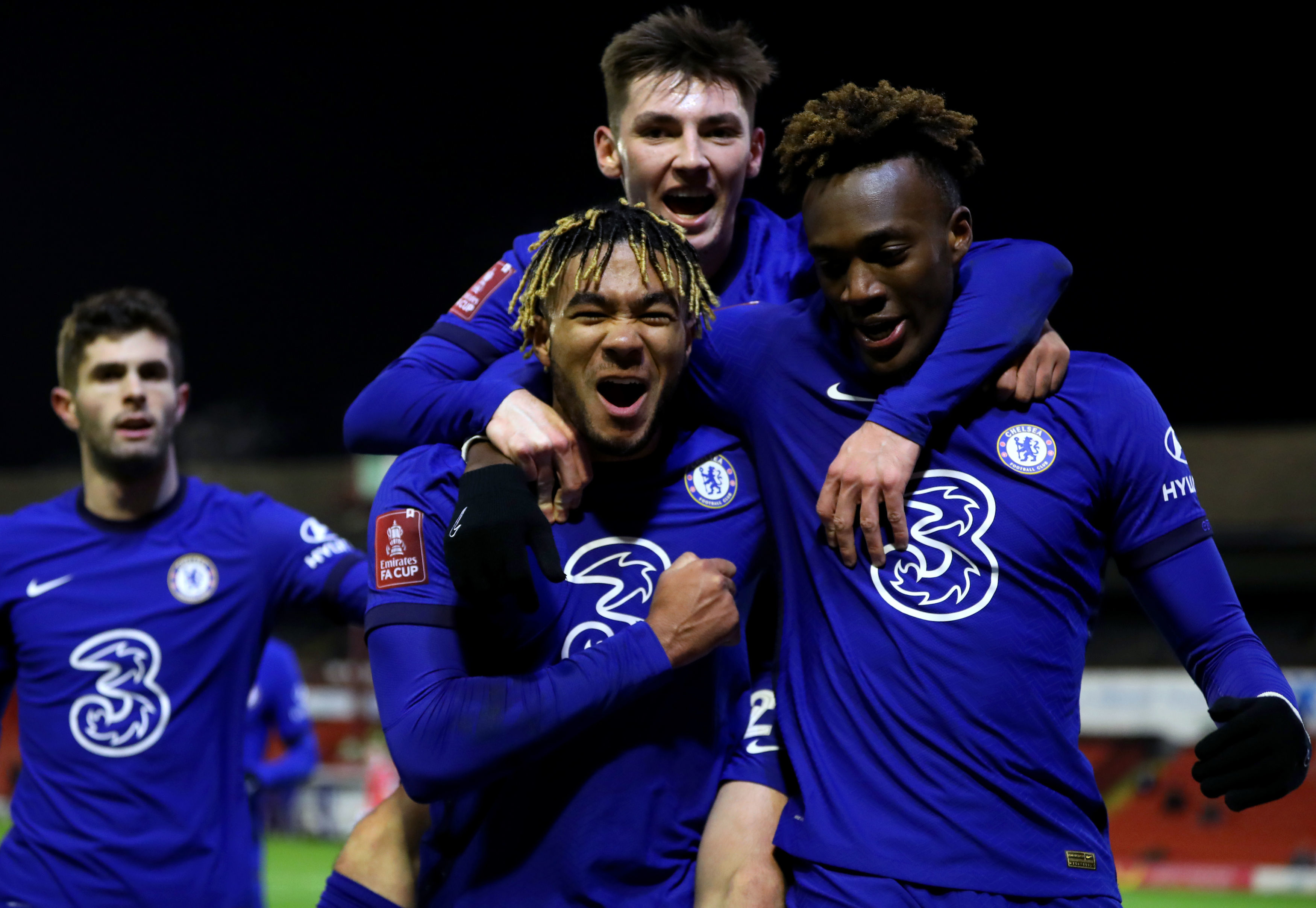 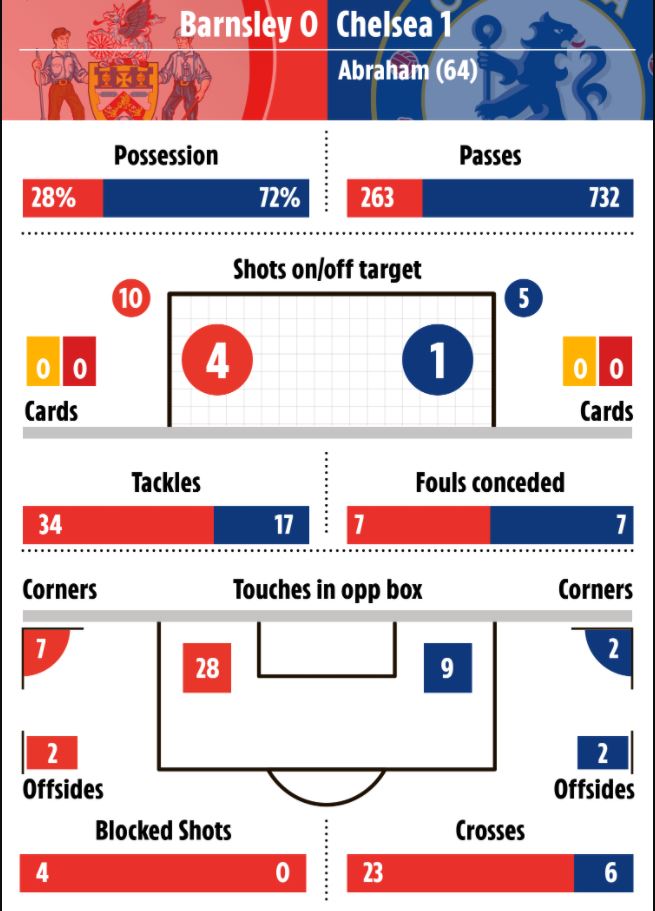 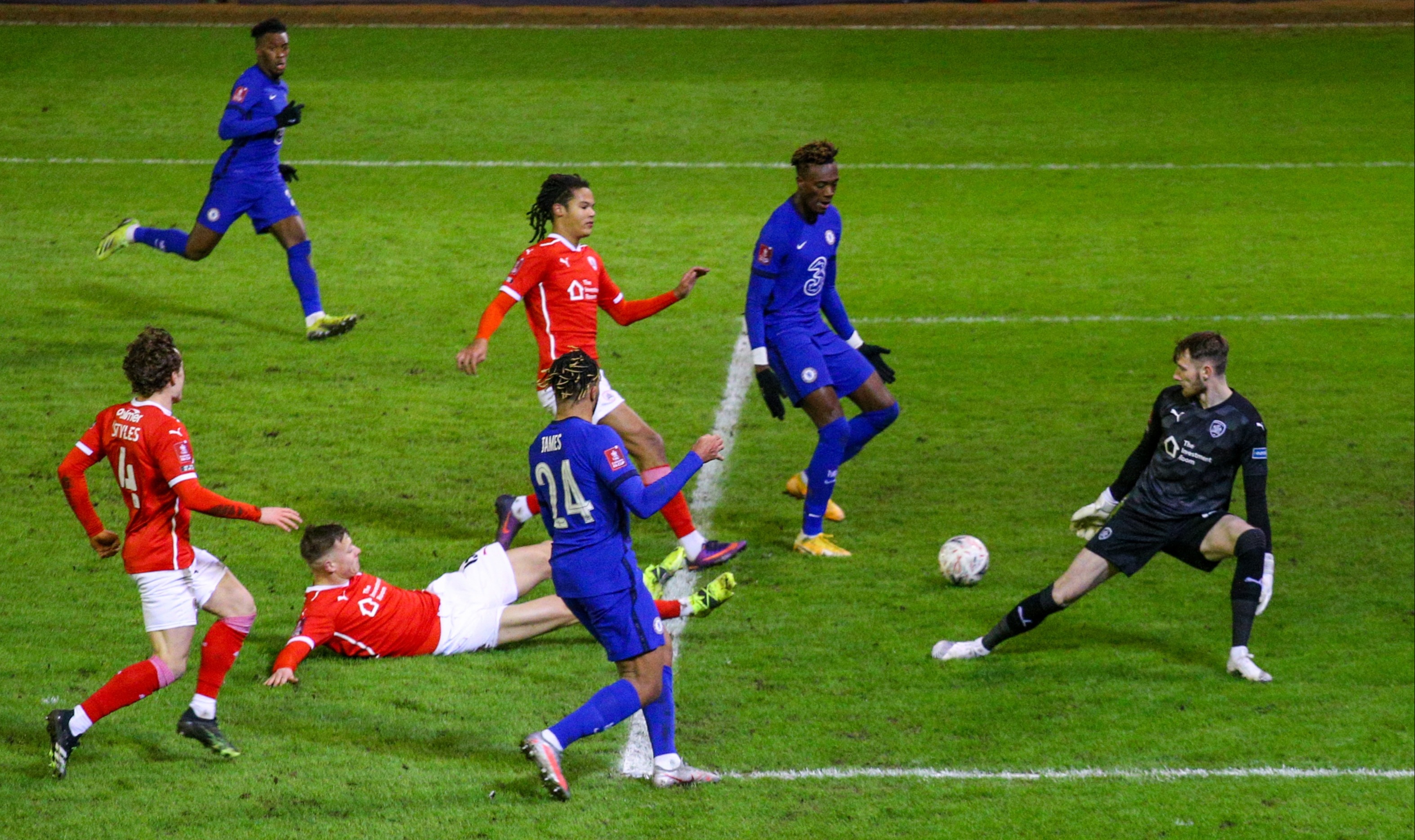 The same academy that produced John Terry is now the one bringing through players who have become crucial to the Chelsea first team under Frank Lampard in the last couple of seasons, and now under Thomas Tuchel as well.

The Blues have invested heavily in newcomers over the last few years, but a few of them didn’t show up at all at Oakwell.

Hakim Ziyech and Christian Pulisic were particularly poor and didn’t stand up to be counted when they were needed.

Barnsley pressed high throughout and gave Chelsea zero time on the ball.

In fact, they were very unlucky to lose the match.

The Tykes' tactics gave Chelsea some major problems, above all Ziyech and Pulisic failing to deal with Barnsley's physical and close attentions.

So it was left to the Academy lads to stand up and save Chelsea once again, as they have done so on many occasions in recent seasons.

Reece James came on and was absolutely superb on the right. But it was Tammy Abraham who was the star of the show and scored the important winning goal, from a James assist.

But not only did he score and play well, Abraham was at the back putting his body on the line late on heading efforts on goal over the bar from the goal line, and putting himself about to ensure Chelsea held on.

Another Cobham-created player Faustino Anjorin came on and helped Chelsea win the match as well with some good touches and physicality. 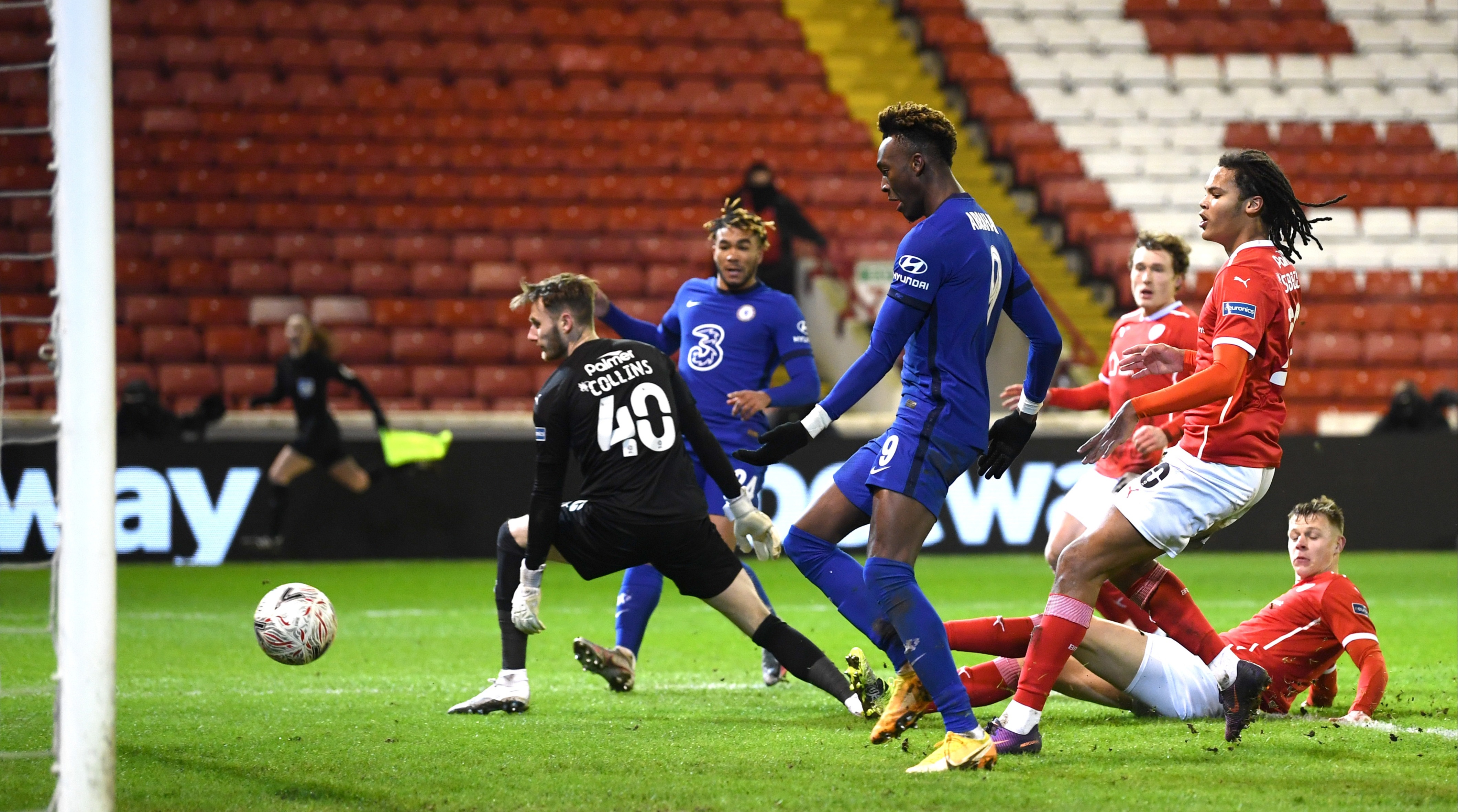 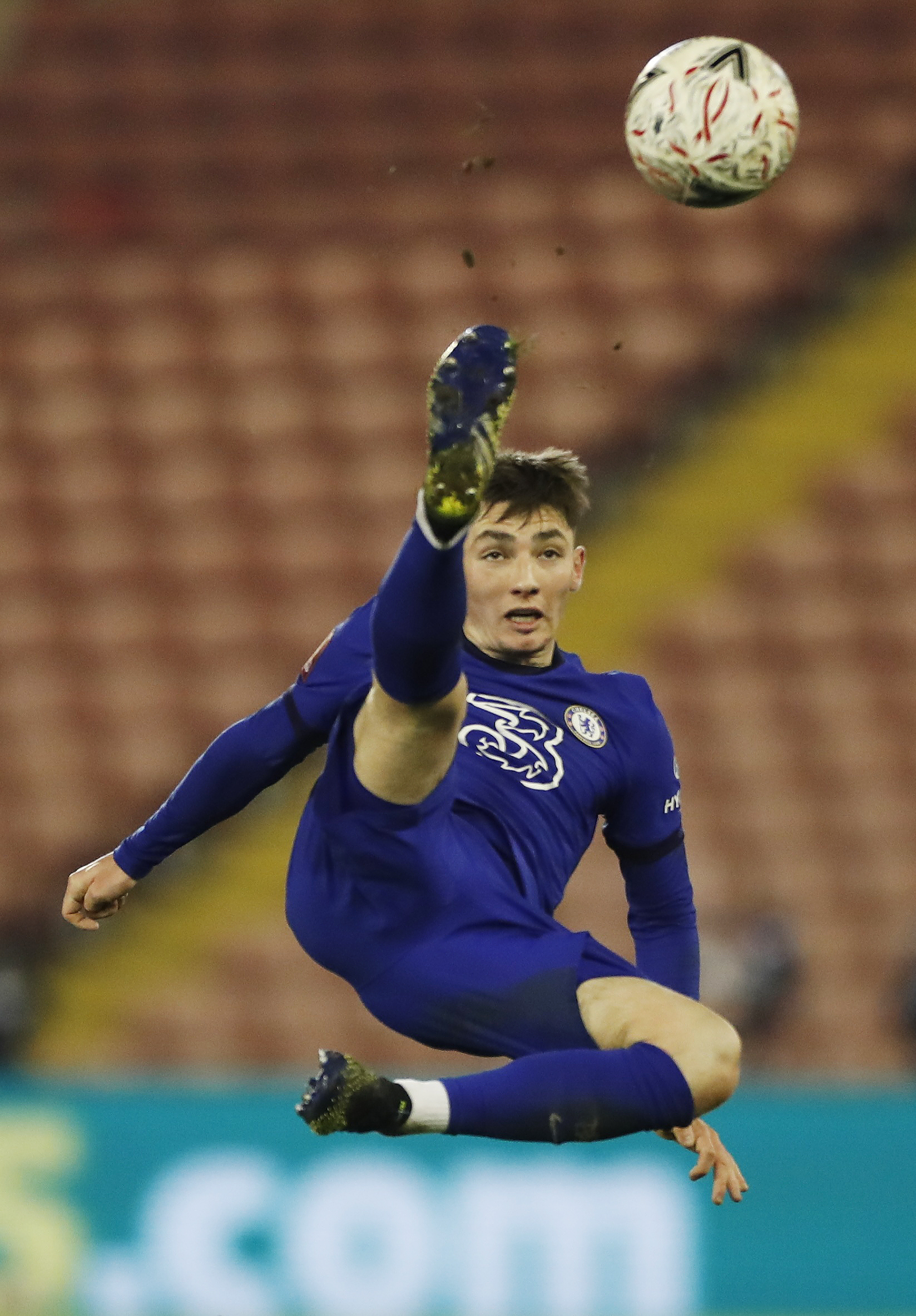 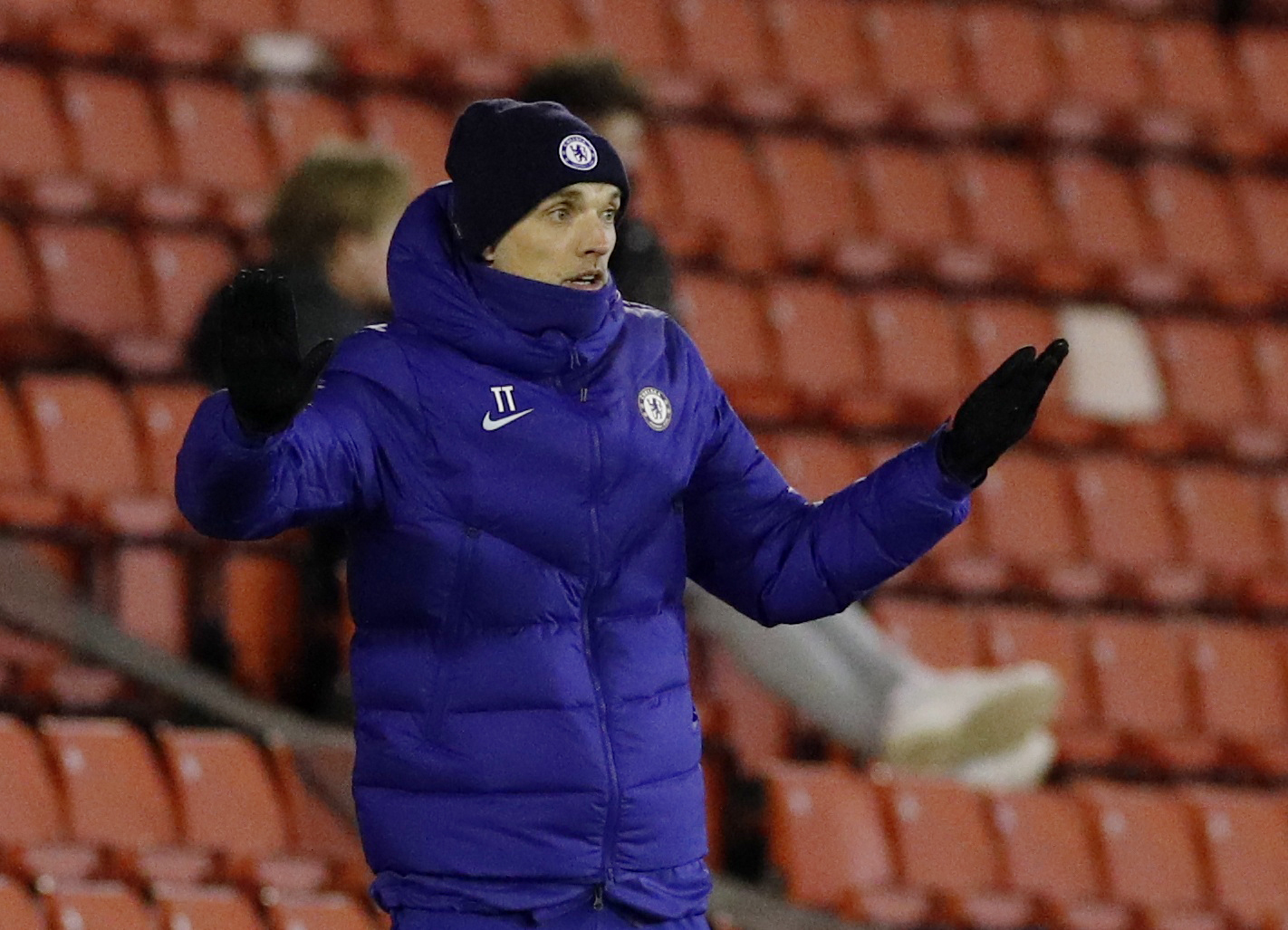 Billy Gilmour is not from the Chelsea academy; however, he has spent a few years playing within the ranks, and he was also heavily involved in anything they did good on the night.

This just goes to show that these Chelsea academy players are good enough to mix it with the best, and they will continue to be top class players regardless of who the manager is.

Chelsea were hugely lucky to win the game on the night, but fair play to Tuchel for continuing to show the faith in the youngsters, who won the game for him tonight. 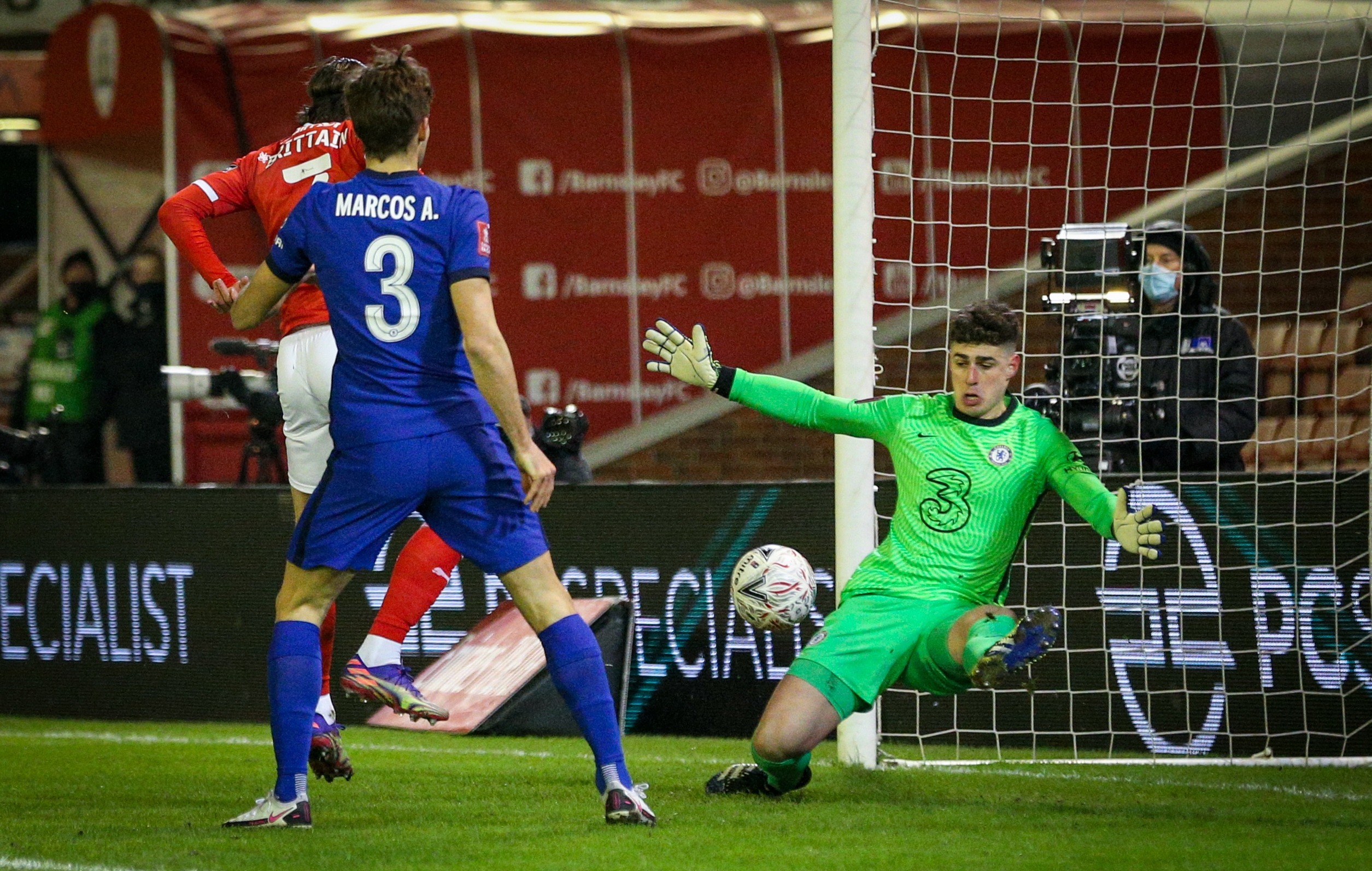