MANCHESTER UNITED were probably celebrating this draw against Chelsea just like it was a win – and to be honest can you blame them?

They've just sacked their manager and they've survived a Chelsea onslaught to get a point at Stamford Bridge. 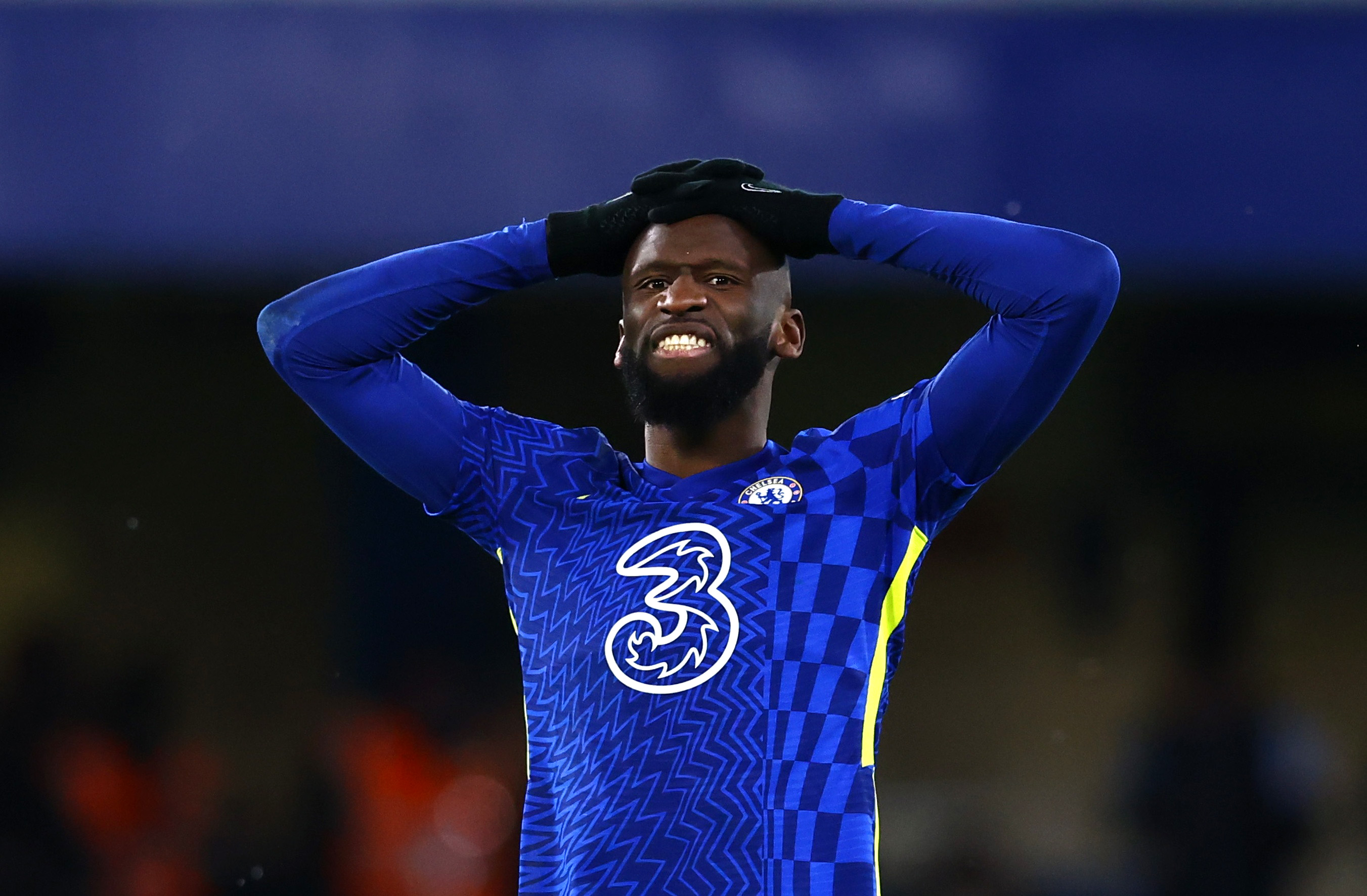 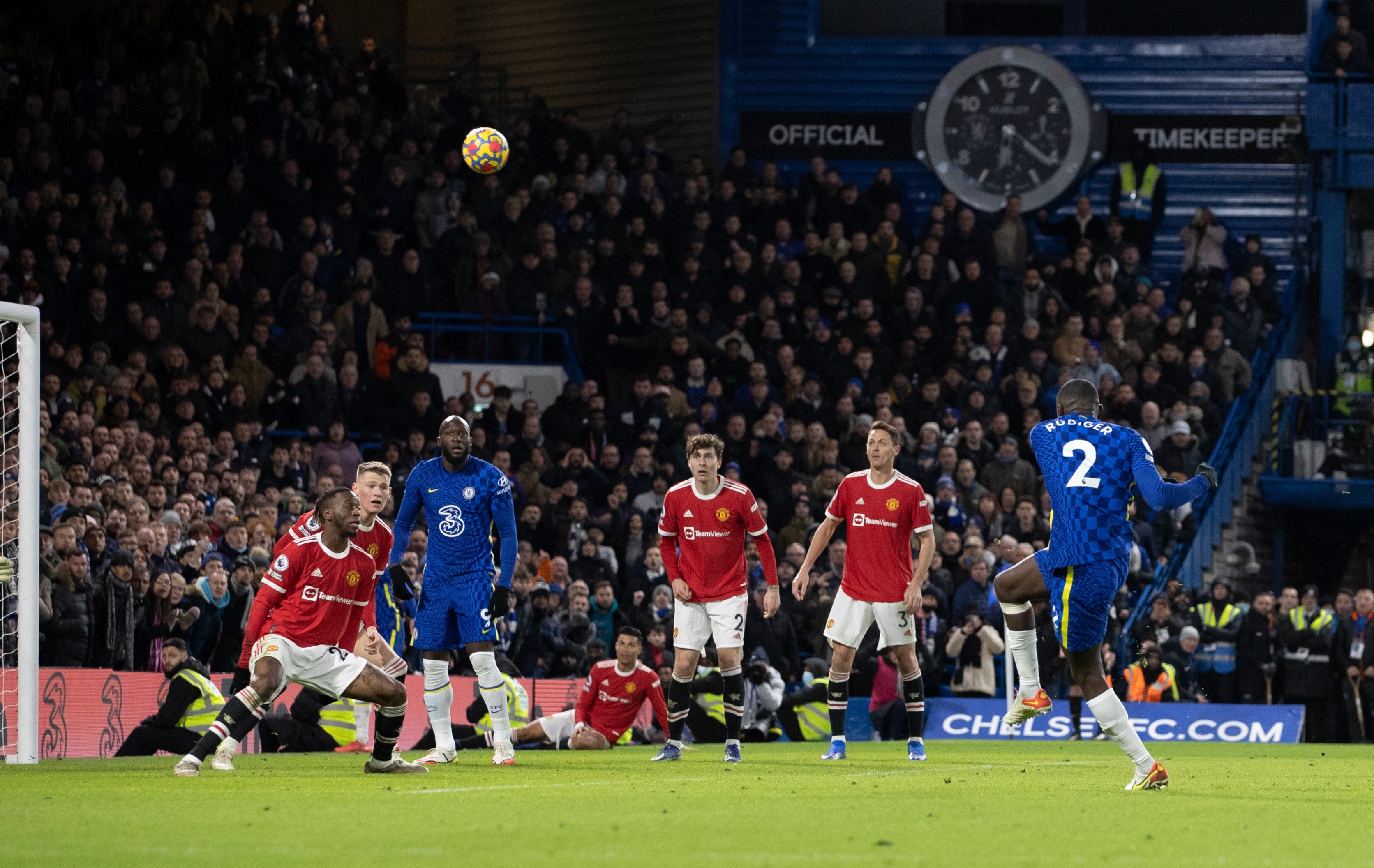 But the fact that United were essentially playing for a draw from the opening minute just shows you how far this big club has fallen from grace.

Chelsea were superior to them in every way – except for the scoreline and that is what ultimately counts.

Despite United being embarrassingly poor at times, it was Chelsea's game for the taking and it was their fault that they did not take all three points.

The Blues were their own worst enemies and Thomas Tuchel's attackers let them down again.

Chelsea forgot how to shoot and wasted many chances in front of goal.

It wasn't even like David De Gea had an amazing game, Chelsea's attempts were just so weak that he barely had to do anything to make the saves.

Tuchel's side should have had this game over and done with in the first 45 minutes with almost 70 per cent possession and four shots on target.

These weren't half chances, these were chances that professional footballers simply must be scoring.

Callum Hudson-Odoi played well, but he was guilty of missing chances he should have scored and the finishing from Timo Werner and Hakim Ziyech was very weak.

They let their manager down collectively as a team and I have no idea why Chelsea's finishing has been so poor.

Tuchel should have introduced Romelu Lukaku a lot sooner and it remains unexplained why he didn't do that – those ahead of him were poor.

Chelsea collectively, though, played very well and bossed it once again against United, who were happy to get a lucky break away and pounce on a mistake for their goal. 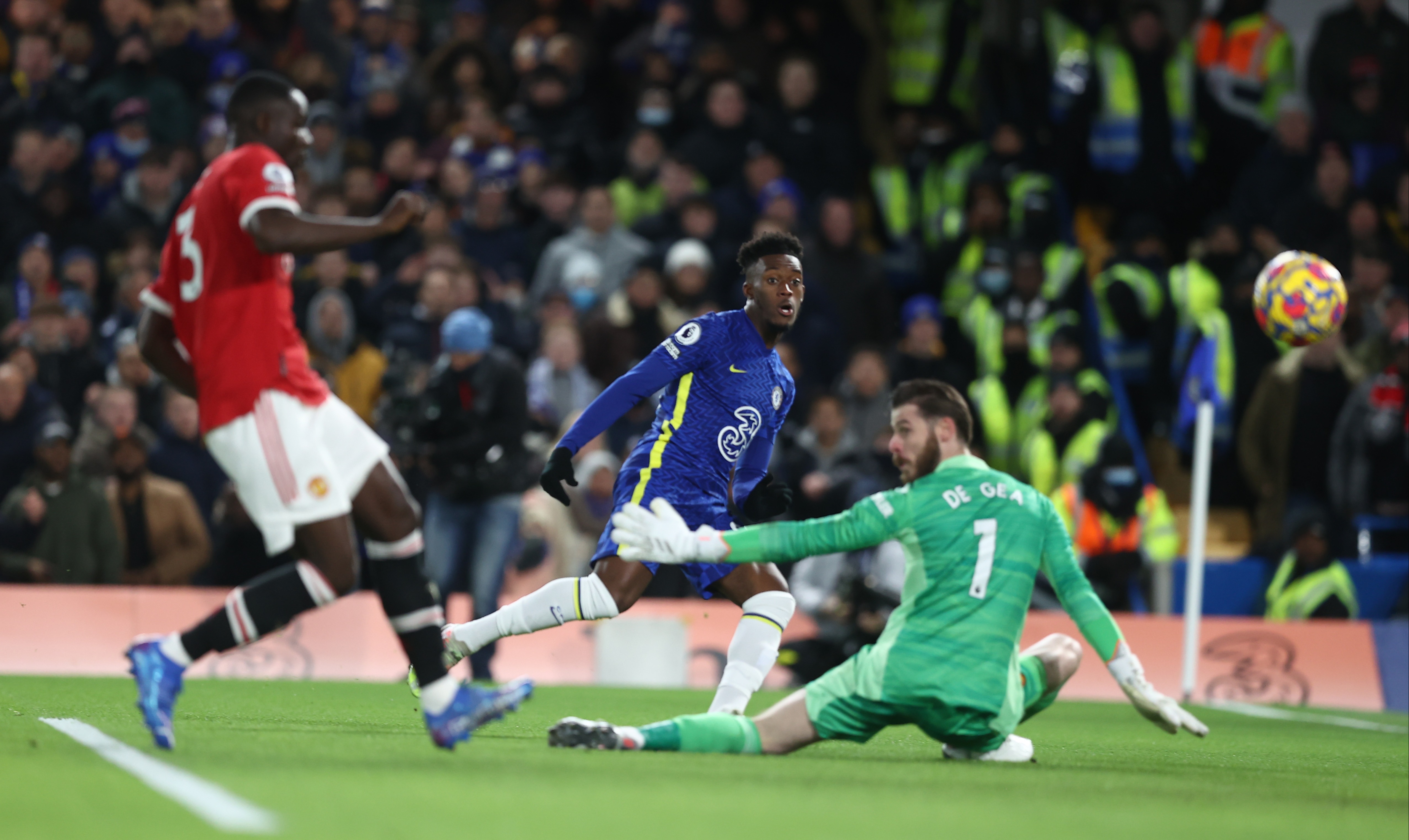 But this is on Chelsea, you cannot be expecting to challenge for a Premier League title when you do not finish your chances like this.

Of course, no team is perfect but to have that many chances and not finish any of them, there aren't any excuses for that.

Chelsea cannot win every game, and will have to take the point here.

But Tuchel will be hugely frustrated they didn't win this because Chelsea absolutely should have.