And he knew that day his Rangers youth team-mate was destined to be a superstar. 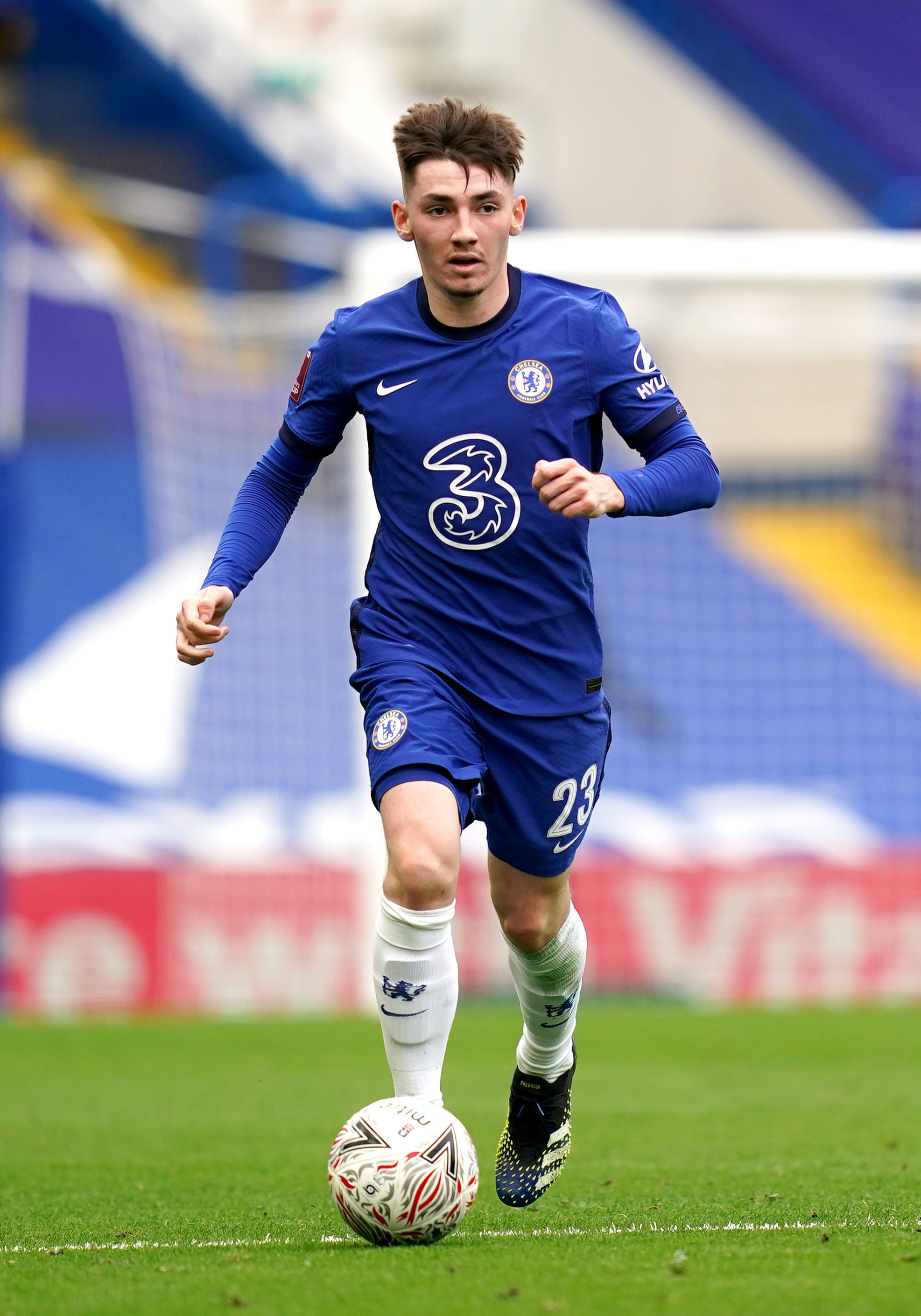 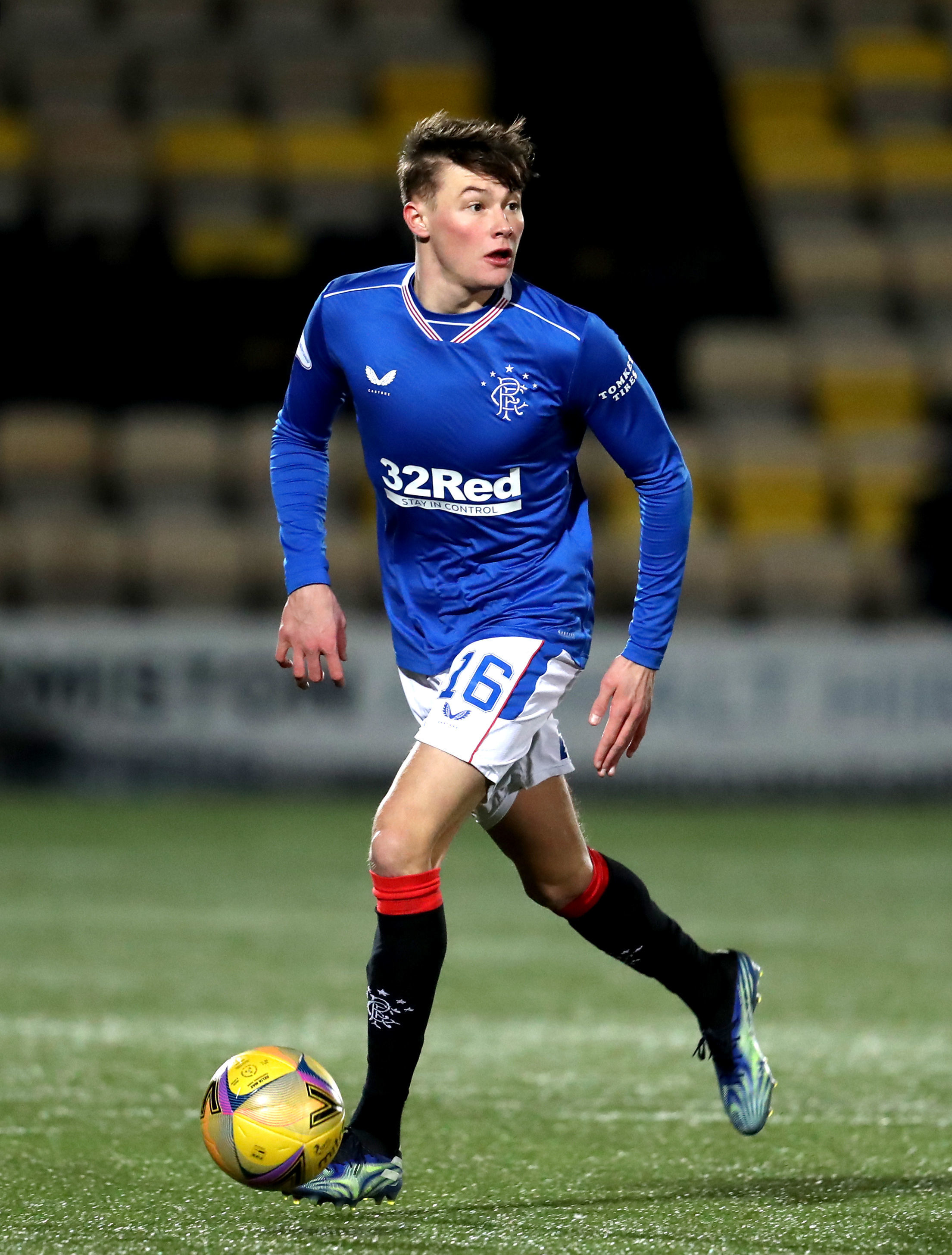 Taylor was in the same Rangers Under-10 side as Gilmour and Nathan Patterson during a youth tournament in Portugal in 2011.

And the Killie youngster is now backing his fellow teenagers to repeat their exploits for Scotland at this summer’s Euros.

On Wednesday, the two 19-year-olds were named in Steve Clarke’s squad alongside Taylor’s brother Greg.

Taylor was over the moon to see all three get the shout. But it’s Gilmour he feels could be the stand-out on the big stage. 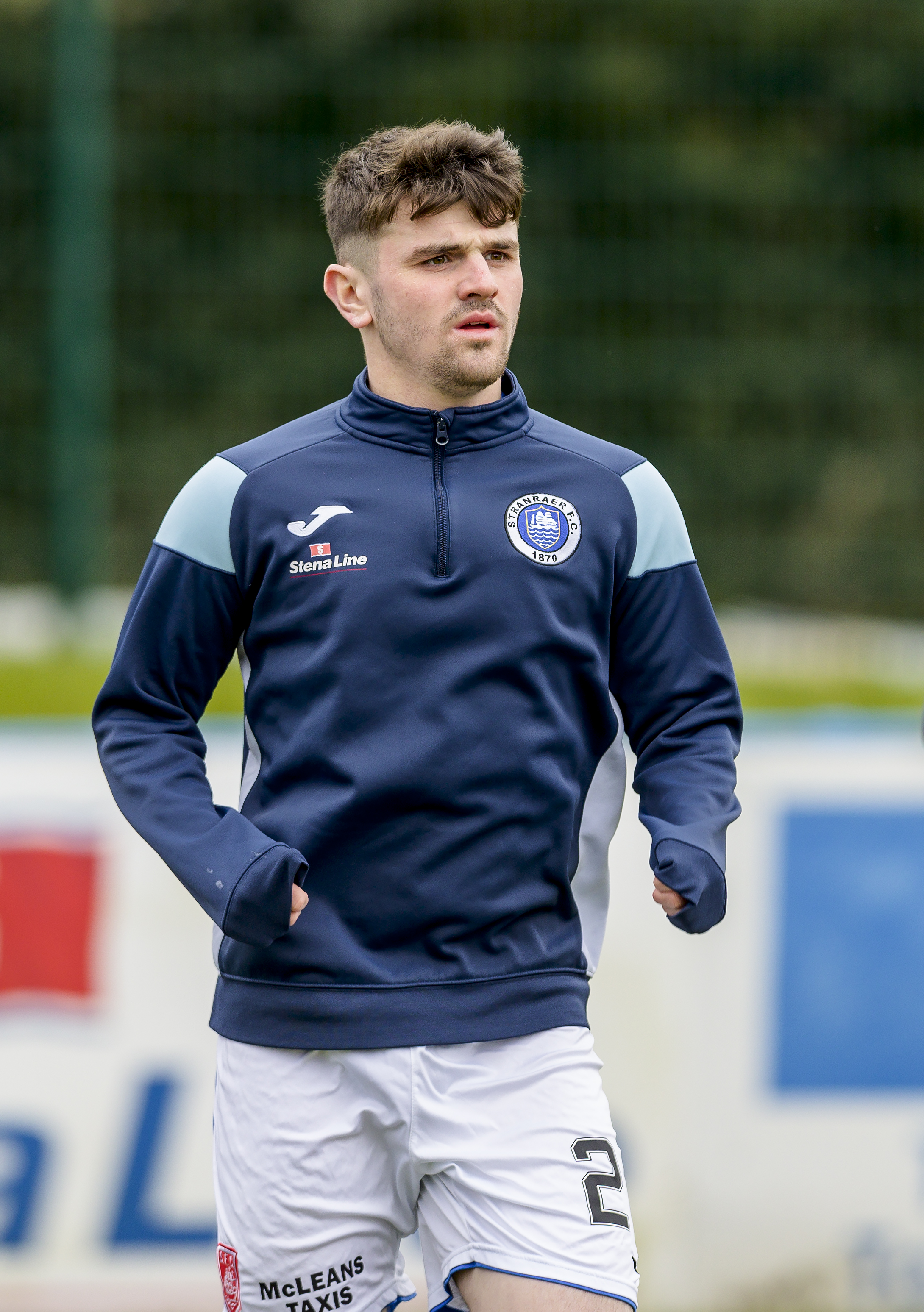 He said: “Billy was always unbelievable and he was always going to be a star.

“It sounds crazy to say but everybody who played with him or who watched him could tell you that even ten years ago.

“Nathan was in a similar mould and was always a terrific player. We all played together in the Mundialito tournament back in 2011.

“Looking back we had a great wee side. Harry Cochrane was in it as well but it was Billy who was out of this world.

“We played Real Madrid in one of the games and he totally destroyed them.

“We beat them 4-1 and Billy was unplayable. It was just incredible to be a part of that.

“It was a pretty prestigious tournament and all the top clubs were there including Benfica and Ajax.

"We did really well but lost to Sevilla in the semi-final.

“Nathan and Billy were both special as kids and nothing much has changed.

“Billy looks so comfortable playing in the Premier League with Chelsea. I think he could have a big role to play this summer.”

Taylor watched the squad announcement at home with his mum.

He said: “It was so nerve-racking waiting to see if Greg made it. I was on edge all morning before it came on Sky Sports.

“It was such a relief when he was named and to see the two boys I played with also in the squad made it extra special.”