Chris Eubank Jr will hope a late change of opponent will not cause him difficulty as he prepares to headline the SSE Arena, Wembley.

In his stead will be the Germany-based Kazakh Anatoli Muratov, a fighter ranked 7th in the WBA middleweight rankings.

Muratov has been in good recent form, with two wins in the last six weeks including a KO victory over Gyorgy Varju two weeks ago.

Eubank Jr has won his last four fights, including securing a victory over Marcus Morrison last time he stepped in the ring. 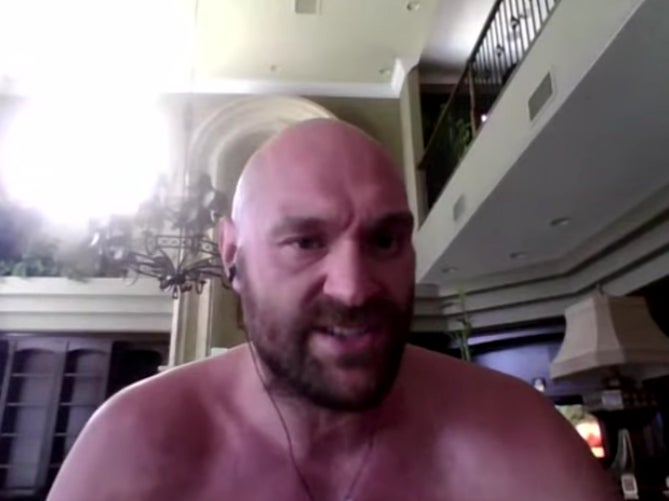 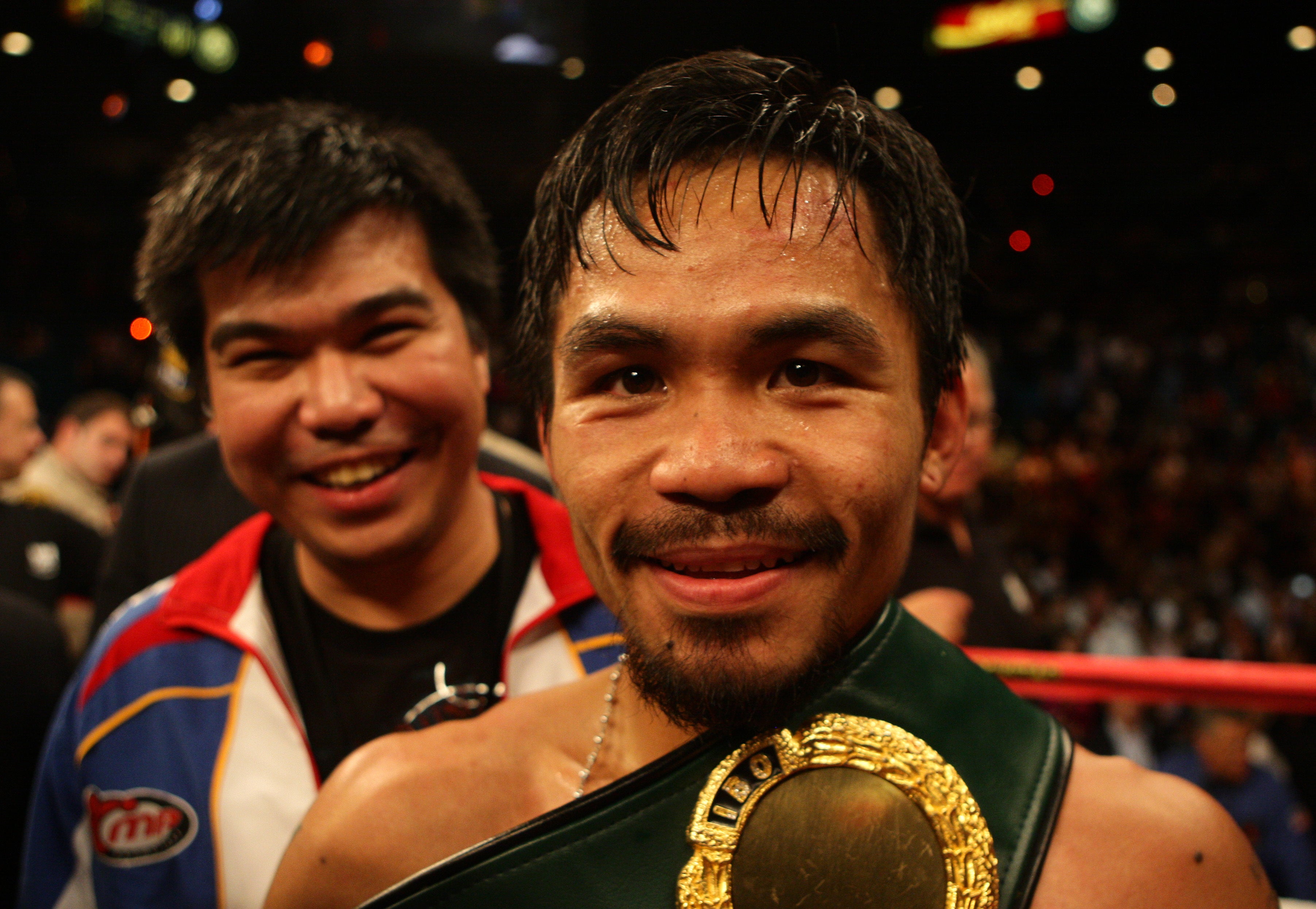 That win was his first under trainer Roy Jones Jr as Eubank continued to augment his career record as he begins to push for a title fight.

Here is everything you need to know:

The bout will take place on Saturday 2 October at the SSE Arena, Wembley.

What time does it start?

What TV channel is it on and is there a live stream?

The action from the SSE Arena will be broadcast on Sky Sports Main Event and Sky Sports Arena, with coverage beginning at 7:30pm.

Sky Sports subscribers can live stream this via Sky Go.

If you aren’t a Sky customer you can grab a NOWTV Day Pass here to watch without a subscription. We may earn commission from some of the links in this article, but we never allow this to influence our content. 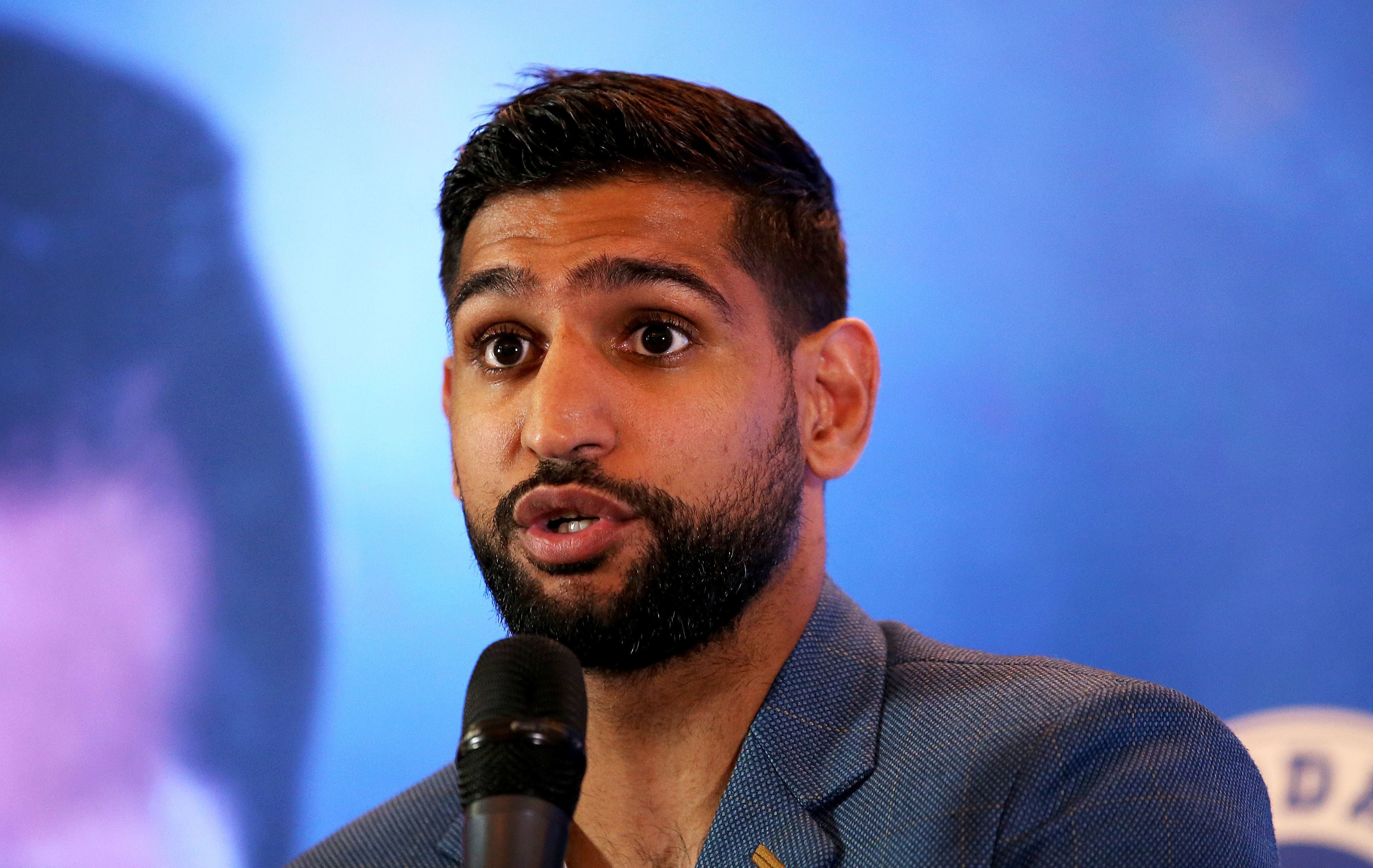 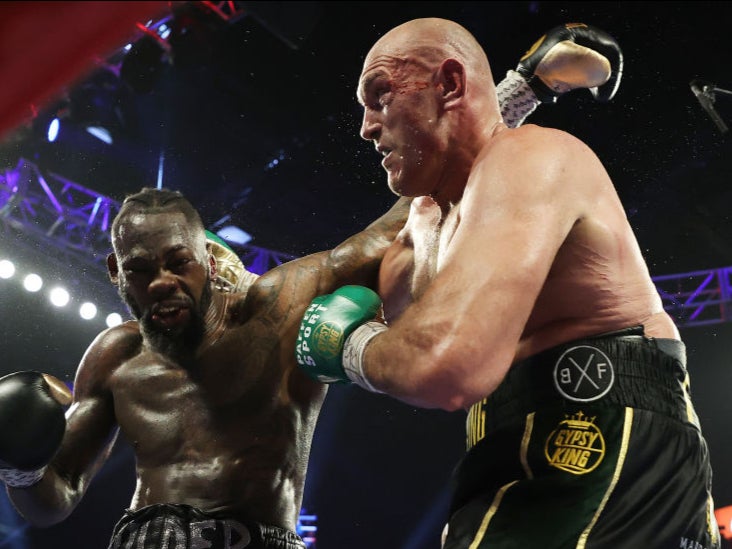 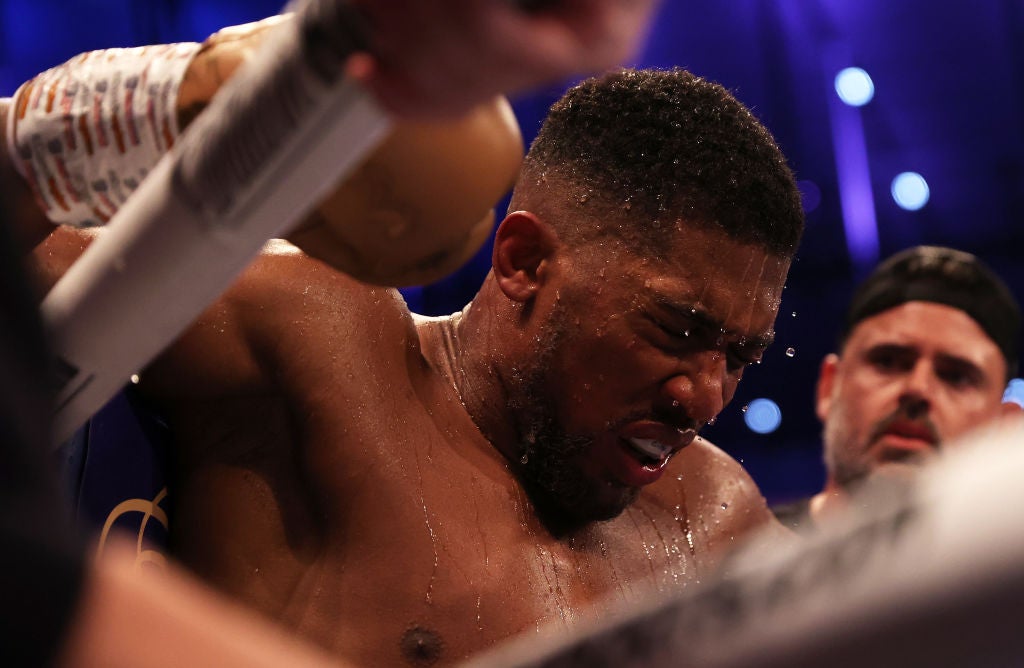