BACK in Chris Kamara's day, footballers couldn't afford to be so flashy with their choice of motors.

So it was no surprise that when he was an apprentice at Portsmouth in 1975, the Sky Sports presenter splashed out on a Morris Minor, which led to him being ribbed by his teammates. 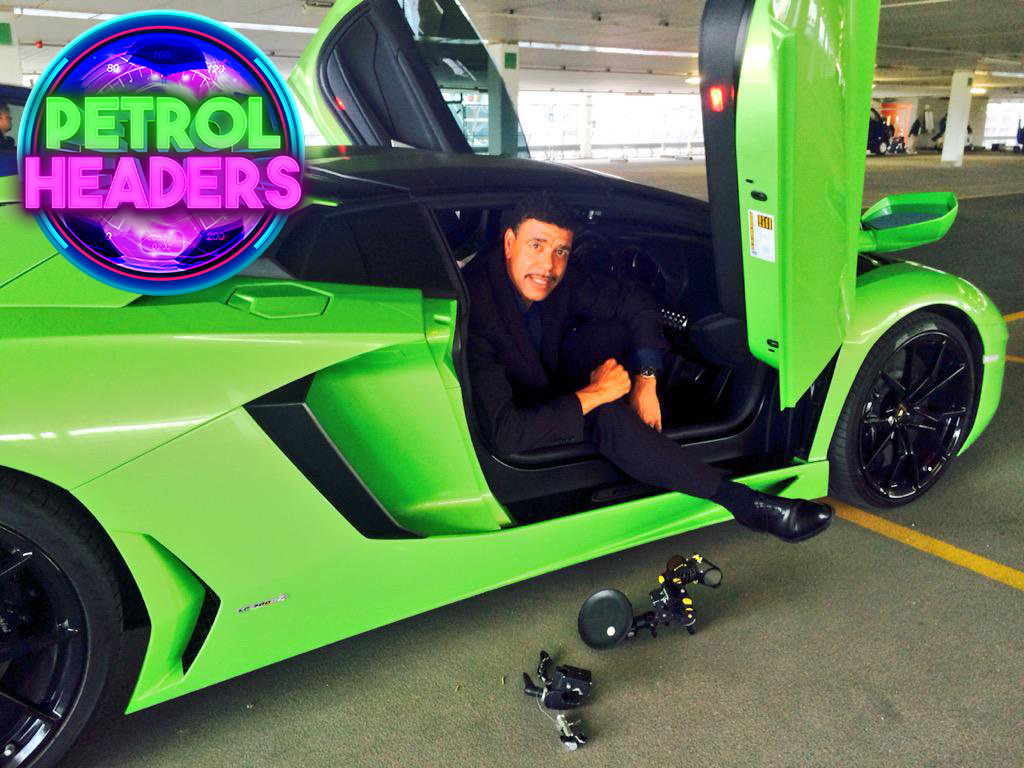 As Kammy's career progressed in the game, however, he was able to afford more luxurious motors befitting of a pro player.

Over the years, the 61-year-old pundit drove a Mercedes and a Range Rover when he was at the peak of his powers. And today, Kamara swears by Jaguar.

While he was learning his trade in Pompey's youth team in the mid 70s, Kamara, then 17, was earning a pittance – a £12-a-week salary, plus a £120 win bonus per game, although Portsmouth weren't known for winning many then.

He saved up for driving lessons, and then managed to have enough money in the pot to buy his first car.

Kamara bought a 1962 Morris 1100, and immediately was a target of his teammates for his choice of motor.

"I used to get slaughtered by the lads at training because it was an old man’s car, but it never gave me any trouble," he told Top Gear.

"It was actually my pride and joy. We’re talking 1975 so it wasn’t even that old. You’d drive cars into the ground and go around the clock two or three times back then."

I used to get slaughtered by the lads at training because it was an old man’s car, but it never gave me any trouble. 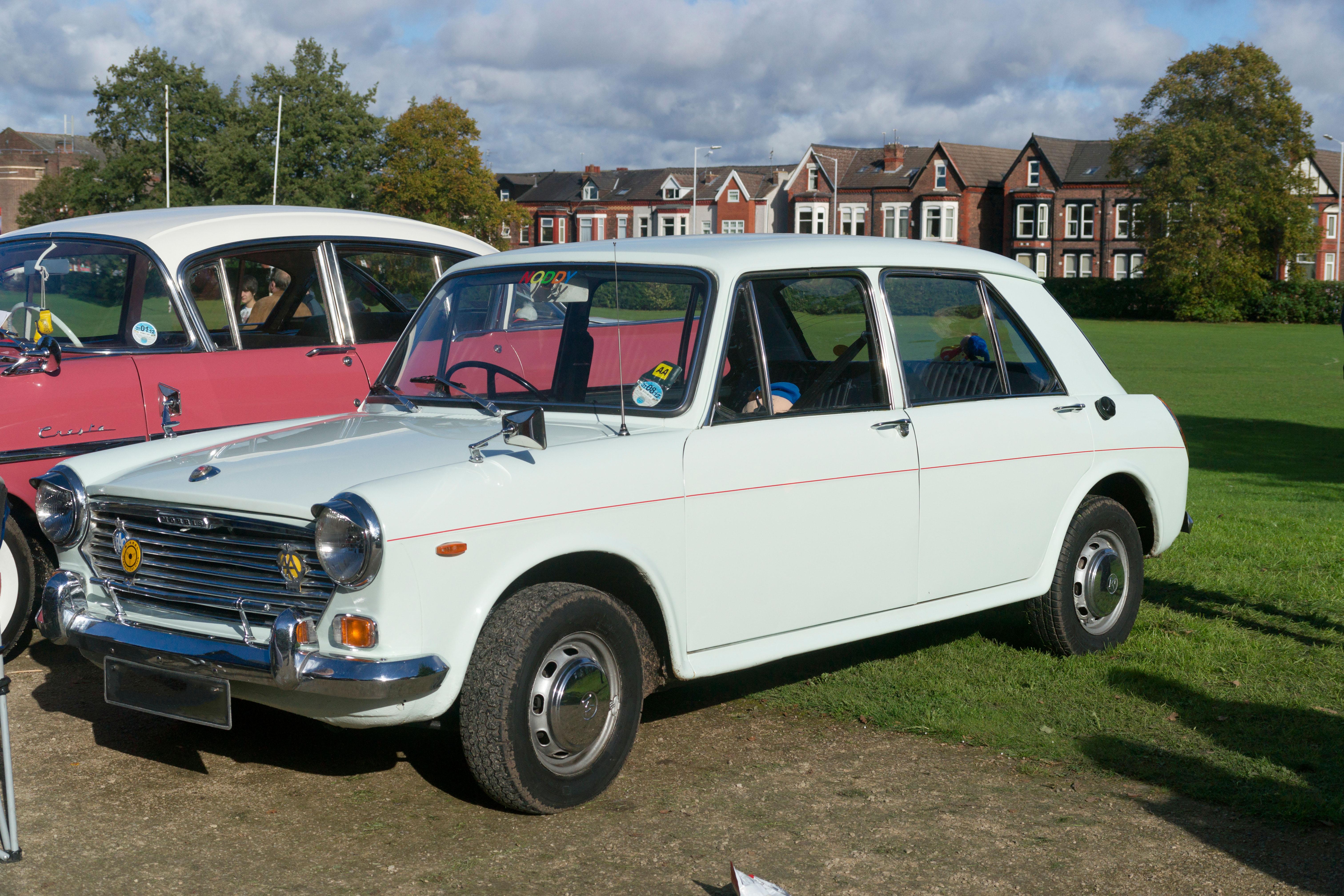 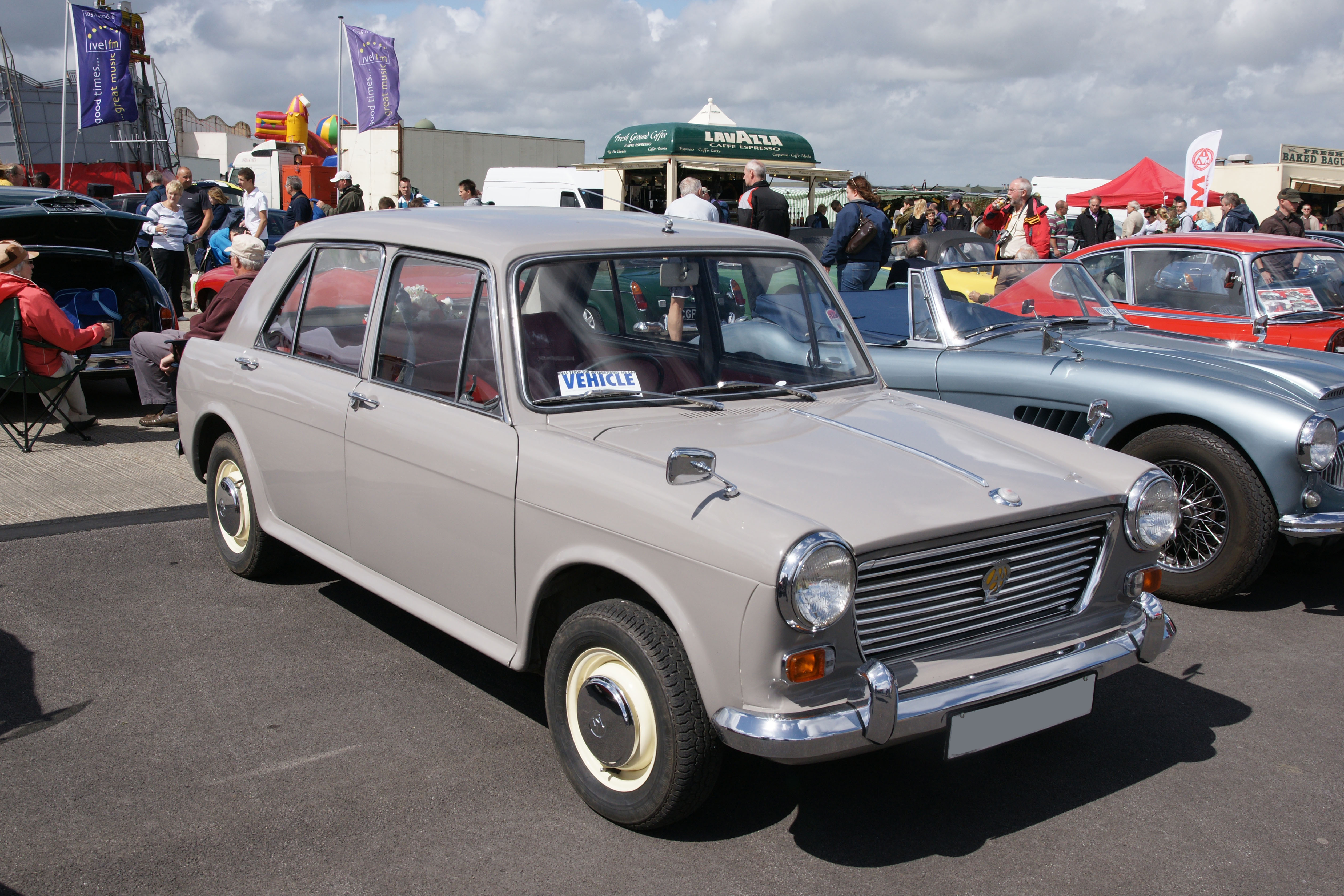 After all the banter he got over his Morris Minor, Kammy wanted an upgrade the moment he could afford one.

And with all the hard graft he put in training he was awarded his first pro contract, which meant a better wage.

"When I got my first professional contract from Ian St John – the Portsmouth manager at the time – my wages went up to £75 and the big bonuses stayed the same," he revealed.

Of course, he wanted a car that would stand out from the crowd.

"Naturally, I went straight to a garage and bought a bright-yellow Chrysler Alpine hatchback," Kamara said.

Also known as the Simca 1308, it beat the likes of the Jaguar XJS, the BMW 3-Series to car of the year in 1976, so Kammy knew what he was talking about. 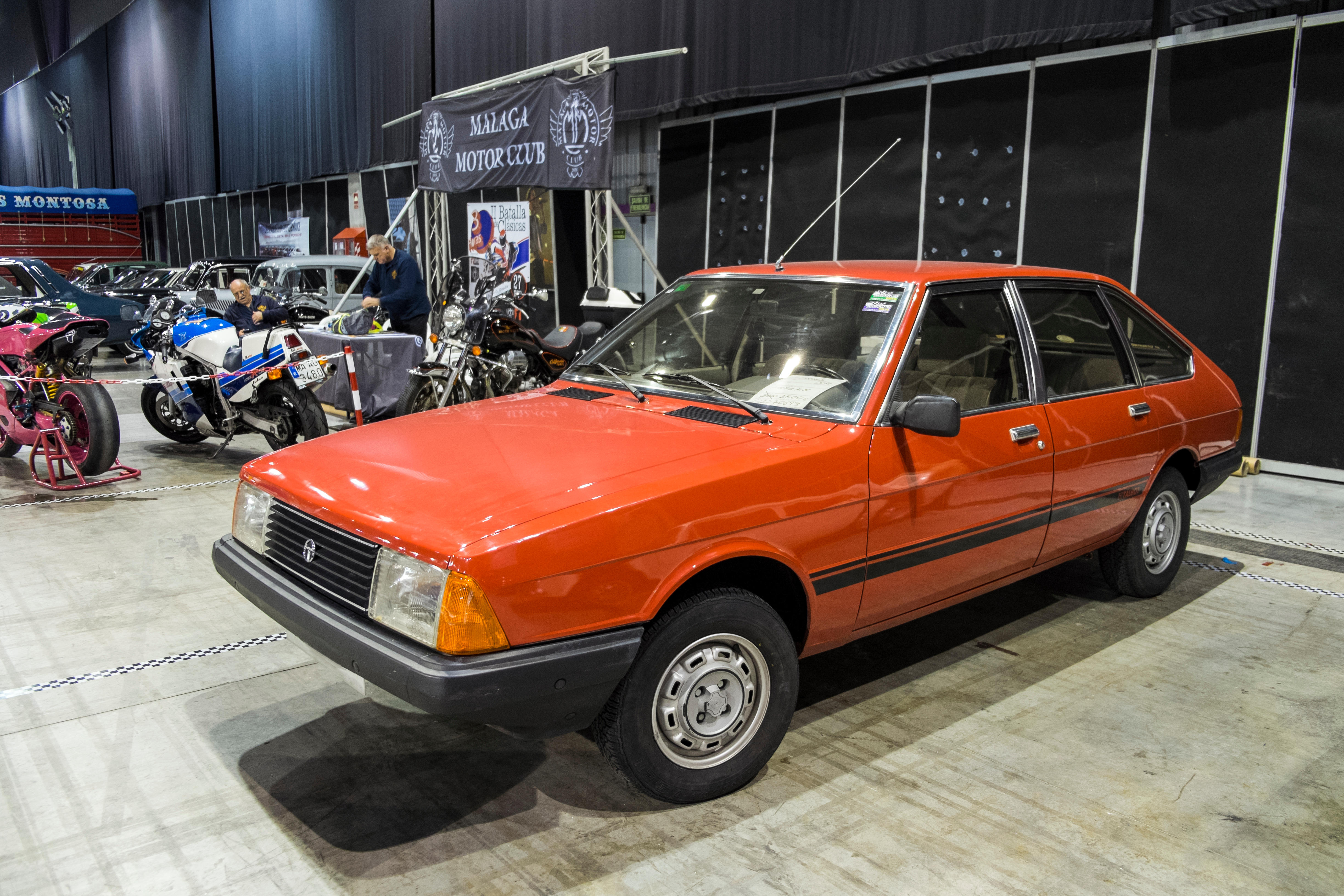 A year later and Kamara signed for Swindon Town for £14,000, and again he enjoyed a salary hike.

As he explains: "After that I signed for Swindon Town, started earning a few more quid and became a bit of a Flash Harry – as you do."

Wanting a car befitting of his new status he went with a brand new Mercedes, that soon became his new pride and joy, let's not forget that Morris Minor.

And like a modern day footballer, Kamara even got it jazzed up.

"I bought a brand-new Mercedes 190E and got a body kit put on in a garage in Swindon," he said.

"That was a car I absolutely loved, it looked epic with the low skirts and everything."

I’d always dreamed of owning a Range Rover. They were massive when you used to look at them and iconic in a way. 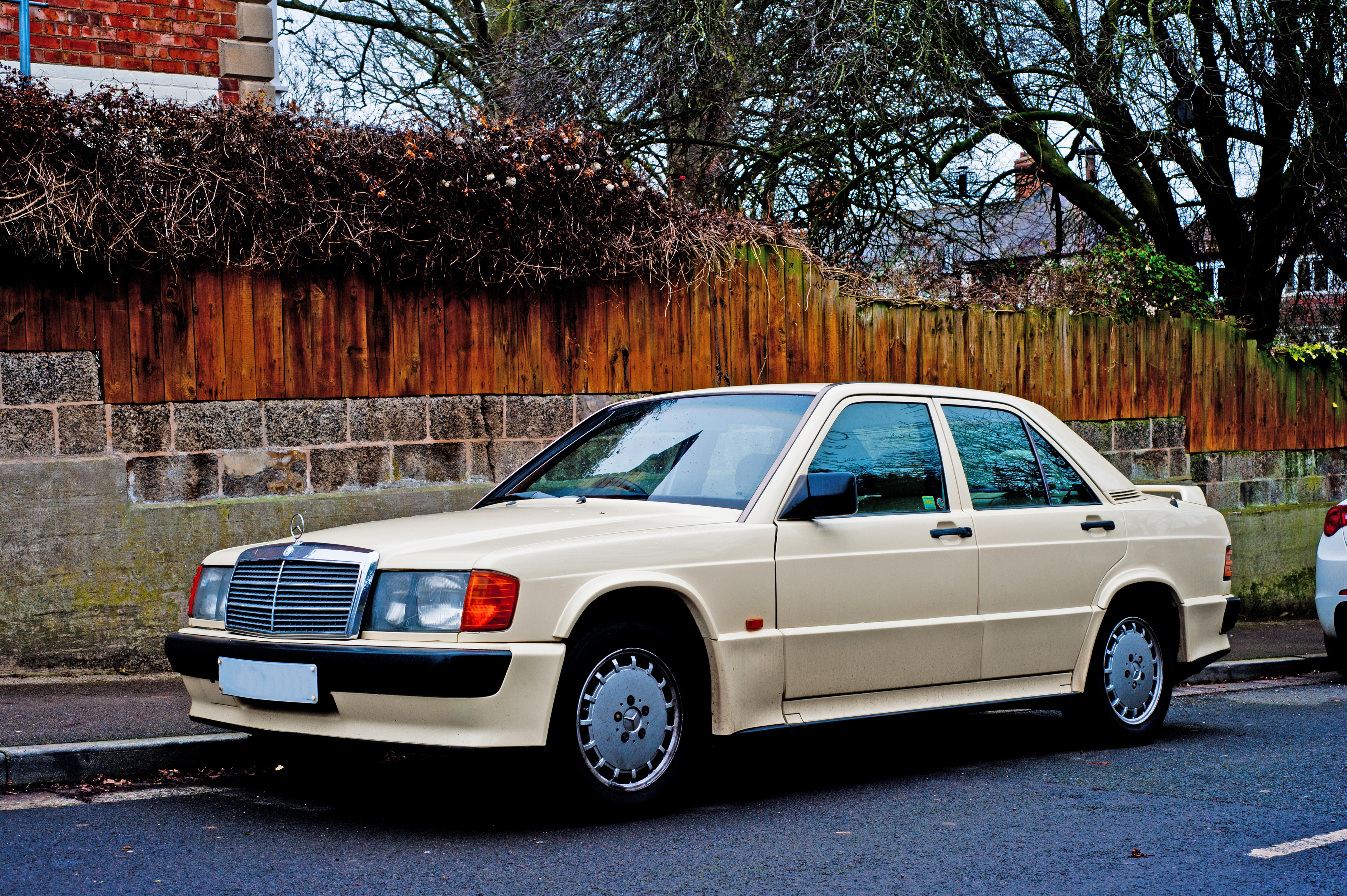 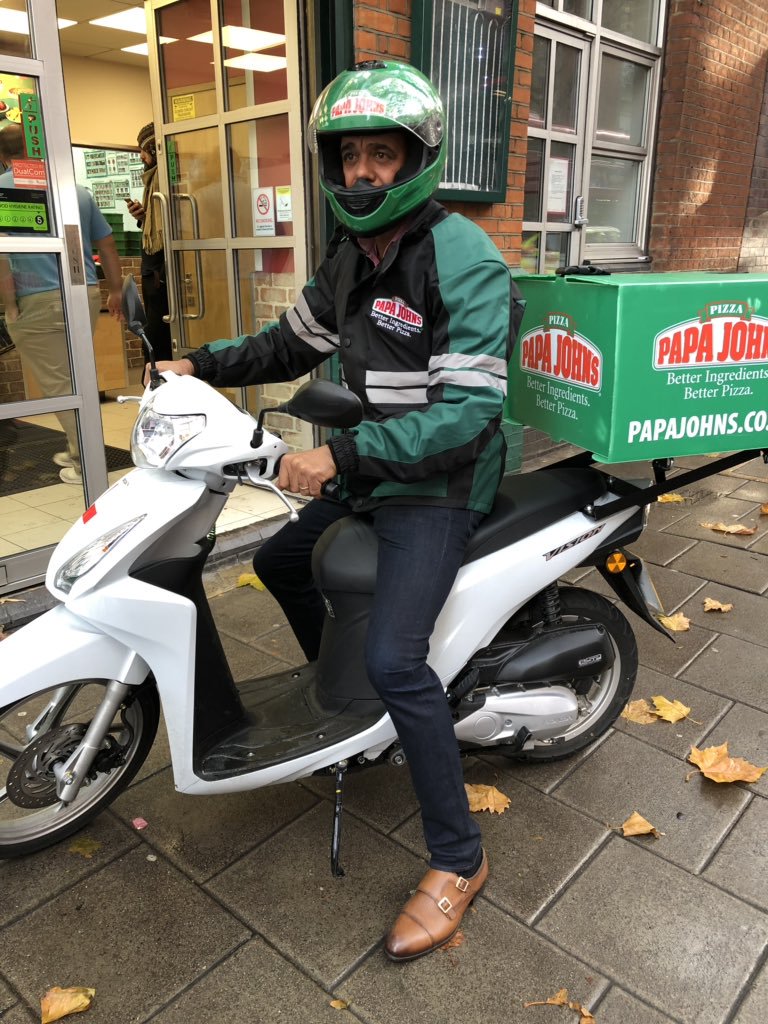 While the Mercedes was a great single man's car, that had to change when Kamara met his wife and had children.

"It wasn’t fit for a father and I needed to grow up," he said. So he went with a posh SUV instead.

"I replaced it with a Range Rover – I’d always dreamed of owning one. They were massive when you used to look at them and iconic in a way.

"It was the perfect family car – we drove it around Spain one summer and the TVs in the back kept the kids quiet for days." 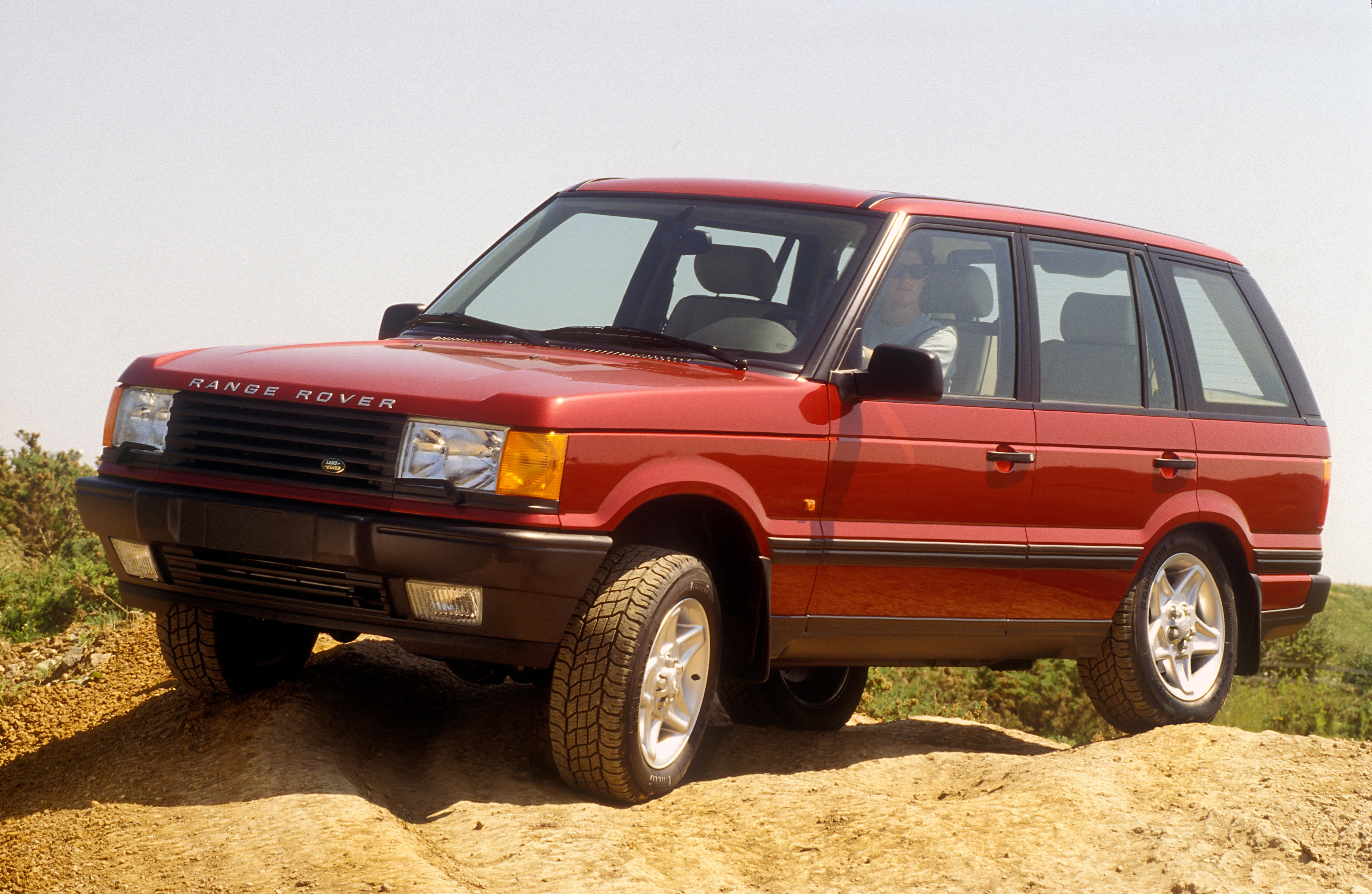 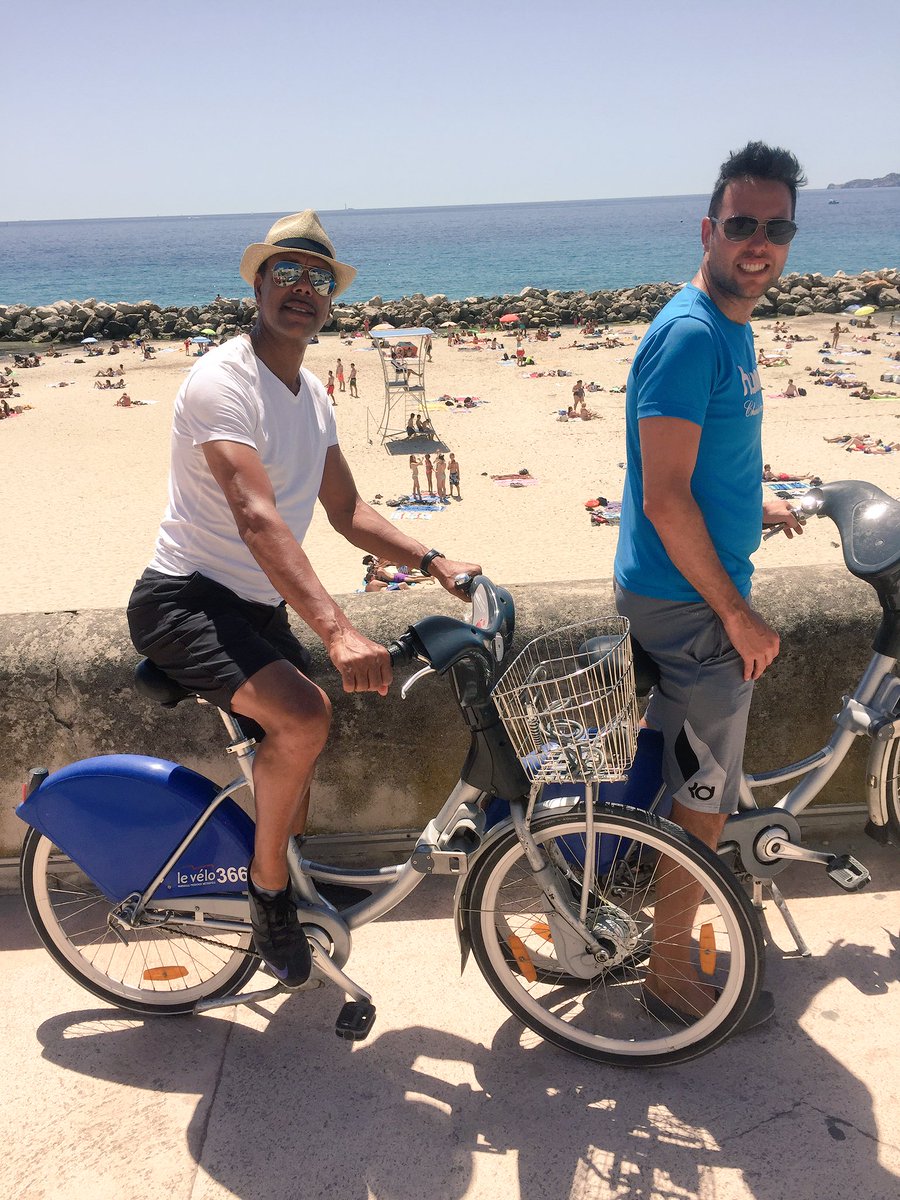 IT'S BEEN JAGUAR EVER SINCE

After a spell in management with Bradford City, Kamara's love affair with British motor Jaguar began.

And it all came about because he knew someone whose cousin worked at a Jaguar factory.

"I think he gave me an X-Type and it was on a decent deal," Kamara said.

"After borrowing them for a few years I thought ‘ah sod it I’ll just buy my own.’

"I’ve been through the card on Jags since then. The garage in Wakefield looks after me when I change car every year. 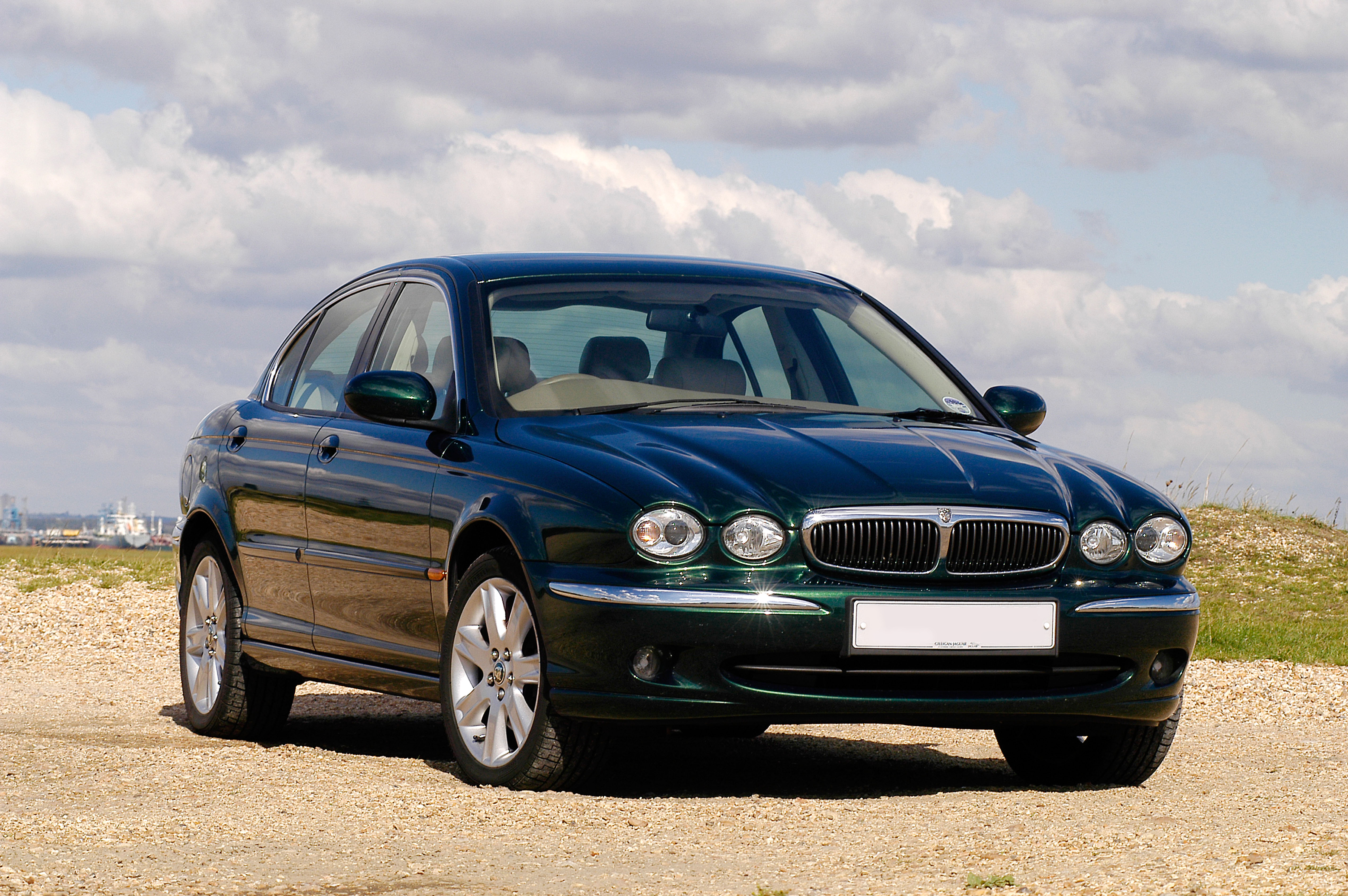 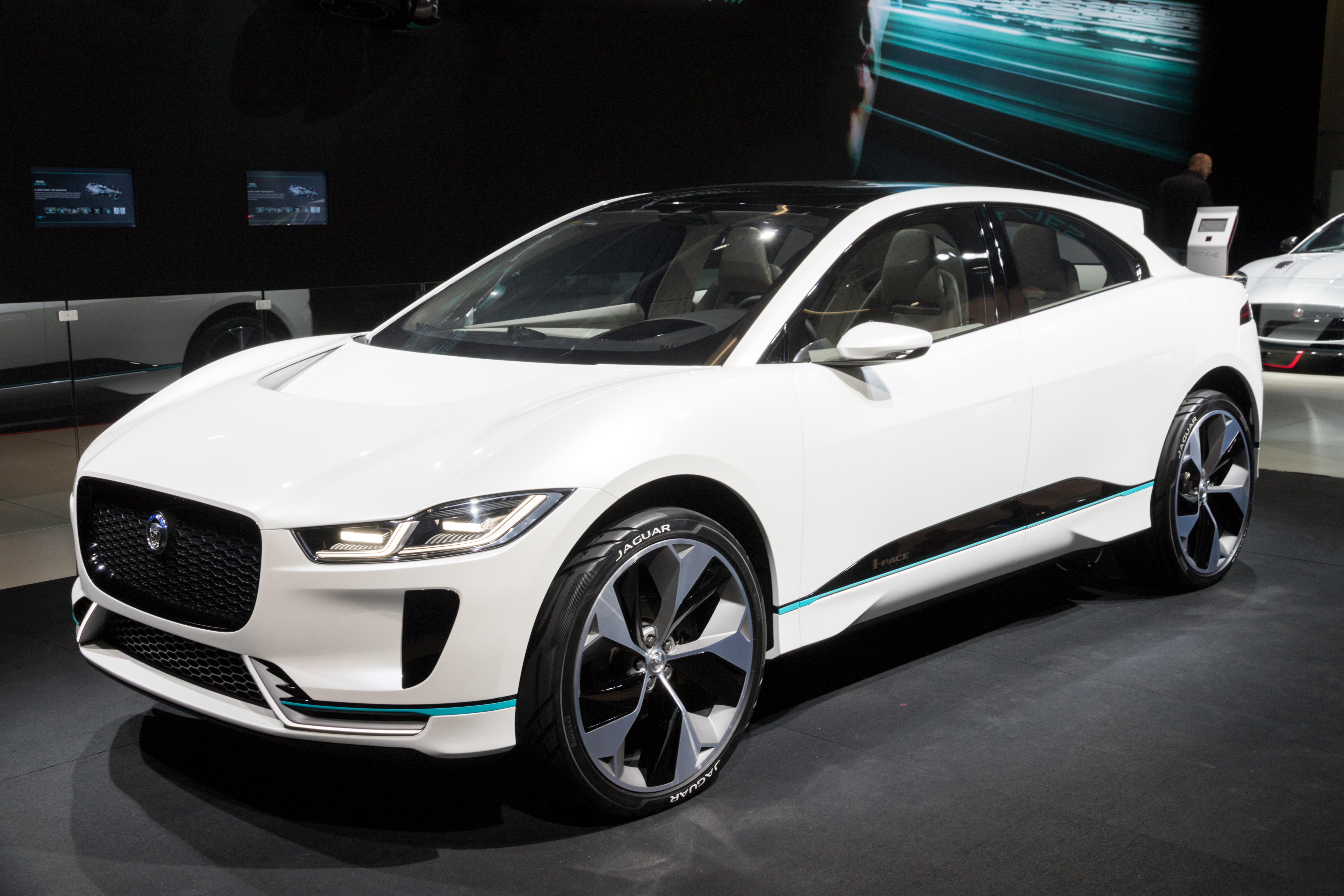 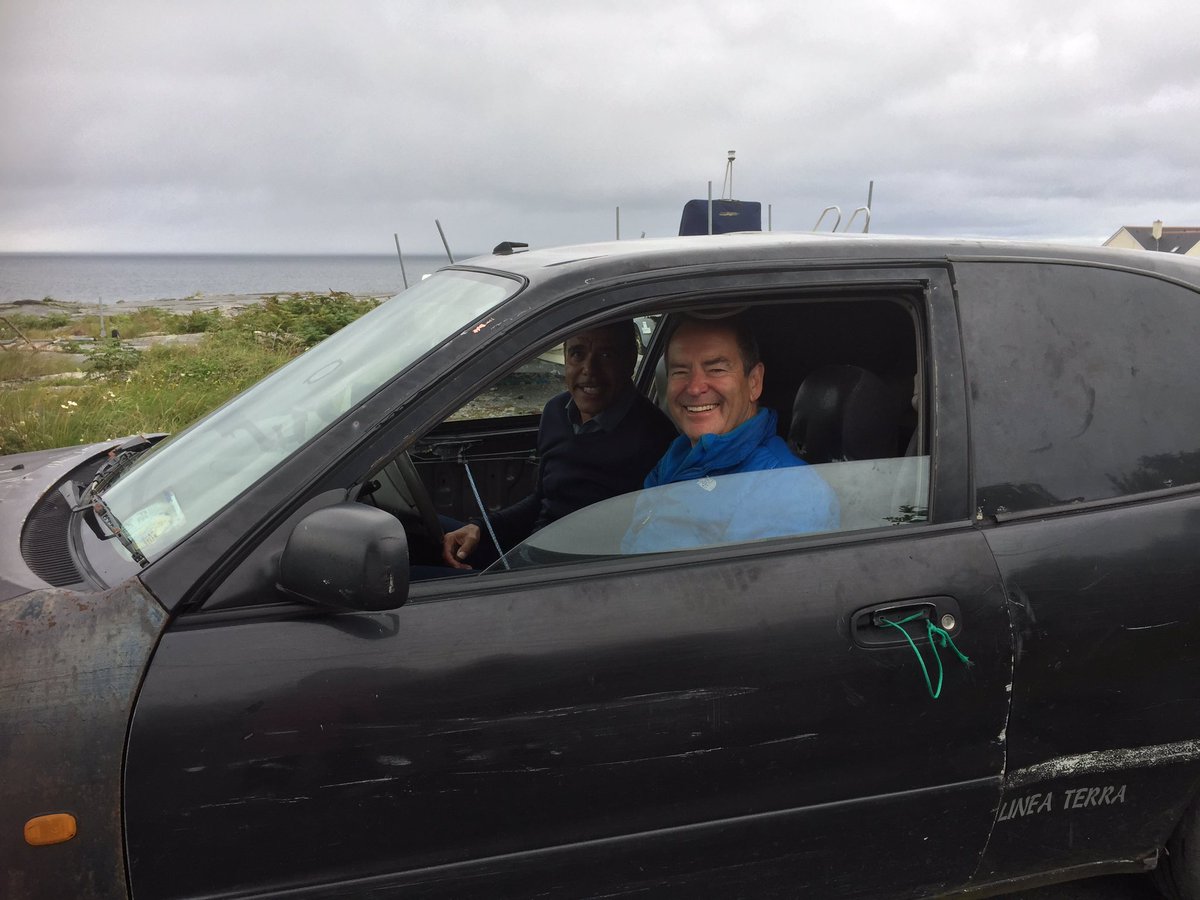