“The New York Islanders are deeply saddened to learn of the passing of legendary power-forward and Hockey Hall of Fame member Clark Gillies,” the club wrote in a Twitter message.

An announcement was also made at UBS Arena, the Islanders’ home in Elmont, New York, after Friday night’s game against the Arizona Coyotes, Newsday of Long Island reported. 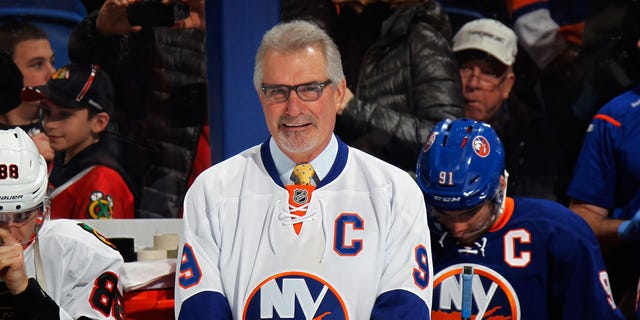 Former New York Islander Clark Gillies is honored prior to the game against the Chicago Blackhawks at the Nassau Veterans Memorial Coliseum on Dec. 13, 2014, in Uniondale, New York.
(Getty Images)

Gillies, a native of Moose Jaw, Saskatchewan, spent almost his entire career with the Islanders, finishing with the Buffalo Sabres.

His 304 goals and 663 points (goals plus assists) with New York both rank fourth in club history, according to The Hockey News.

His uniform number 9 is one of several that have been retired by the club, honoring the team’s greatest players. 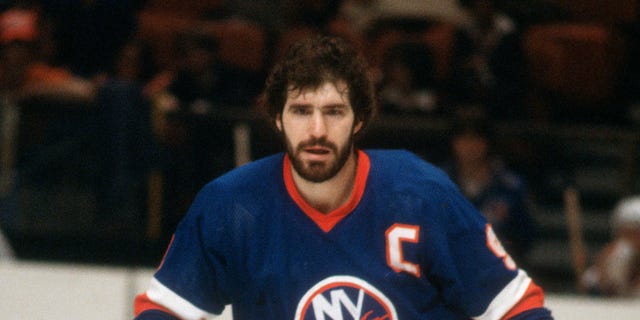 “The entire Islanders community is devastated by the loss of Clark Gillies,” Lamoriello wrote.”t. “He epitomized what it means to be a New York Islander. The pride he felt wearing the Islanders sweater on the ice was evident by his willingness to do anything to win. Off the ice, he was just as big of a presence, always taking the time to give back to the local community.”

“The New York Islanders have four Stanley Cups because of the sacrifices he and the members of those dynasty teams made for the franchise. On behalf of the entire organization, we send our deepest condolences to the entire Gillies family.”