Carson Wentz battled through ugly weather and a couple of bad plays to help the Indianapolis Colts defeat the San Francisco 49ers on the road and in the middle of a bomb cyclone, 30-18.

Wentz threw the game-sealing touchdown pass to Michael Pittman Jr. after 49ers quarterback Jimmy Garoppolo threw his second interception of the night to kill any chance of San Francisco tying the game. 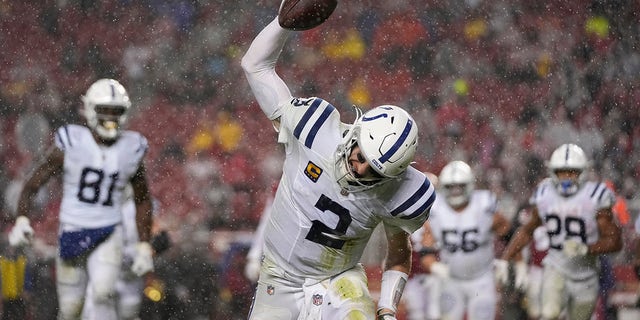 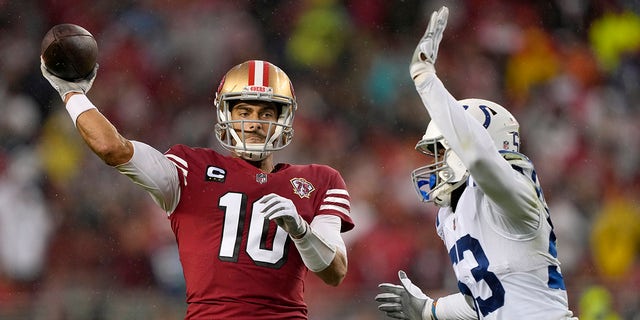 The Colts got a big defensive effort. Kenny Moore II and Darius Leonard had seven tackles each. Xavier Rhodes and Khari Willis had an interception each while Anthony Chesley and Kwity Payne had fumble recovers. The defense is going to be key down the stretch.

With the win, Indianapolis moves to 3-4 on the season and is put right in the middle of the traffic jam in the AFC playoff picture.

The Colts are two games behind the Tennessee Titans for the AFC South lead. The Titans are looking like one of the best teams in the AFC East and catching them may be impossible unless they pick up a win against them next week. 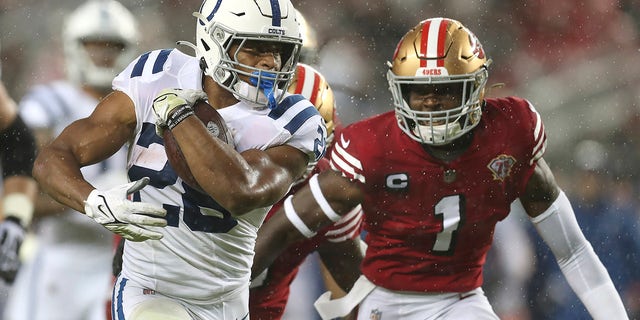 The next few weeks will separate the contenders from the pretenders and building off a road victory against a team who made the Super Bowl two years ago is huge for morale.