CRISTIANO RONALDO has shown the hallmarks of a manager but has no chance of succeeding Manchester United boss Ole Gunnar Solskjaer.

That's the verdict of Liverpool legend Ian Rush, who believes the United striker's touchline antics with Portugal show his passion to direct the play from off as well as on the pitch. 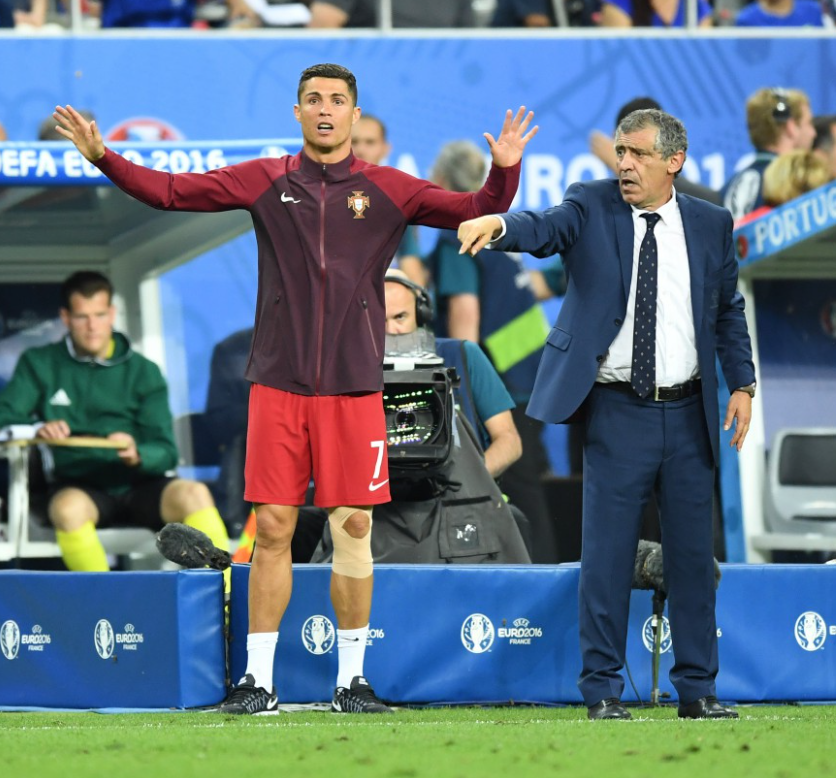 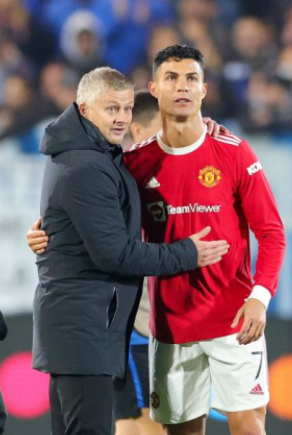 United visit Watford on Saturday after six defeats in 12 games immediately before the international break.

The Norwegian has insisted he is no quitter and believes he will turn the Red Devils around.

But Solskjaer is odds-on to be the next Premier League manager axed and Ronaldo, 36, has risen up the list of contenders to replace him.

Rush, however, reckons it's come too soon for the ex-Real Madrid and Juventus hero.

The former Wales goal-getter said: "So much is Ronaldo the main man about Old Trafford, there’s talk about him becoming the next manager.

"When I look at Ronaldo I do see him as a leader.

"But unless he has Sir Alex Ferguson alongside him I don’t see him managing Manchester United any time soon."

Ex-Juve frontman Rush, 60, added: "We kind of got a glimpse of Ronaldo as a manager when Portugal won the Euros in 2016, when he had to go off injured.

"He was so passionate on the touchline, barking orders and motivating the team, and maybe we saw the makings of a manager there.

"We know he’s very demanding which you need to be as a manager, and he does like to have control of things too.

"But to manage a big club like Manchester United you need proper managerial experience and that’s why I don’t buy into the story of him replacing Ole Gunnar Solskjaer."

Former Red Devils poacher Solskjaer is 4/7 to be the next Prem chief out, with Watford's Claudio Ranieri and Everton boss Rafa Benitez both 8/1.

Liverpool manager Rodgers is the 8/1 top tip to step in for Solskjaer, with Zinedine Zidane 6/1, Mauricio Pochettino 11/1 and Ronaldo not a complete outsider at 25/1.