The Manchester United superstar has already had a stellar international career with Portugal, winning Euro 2016. 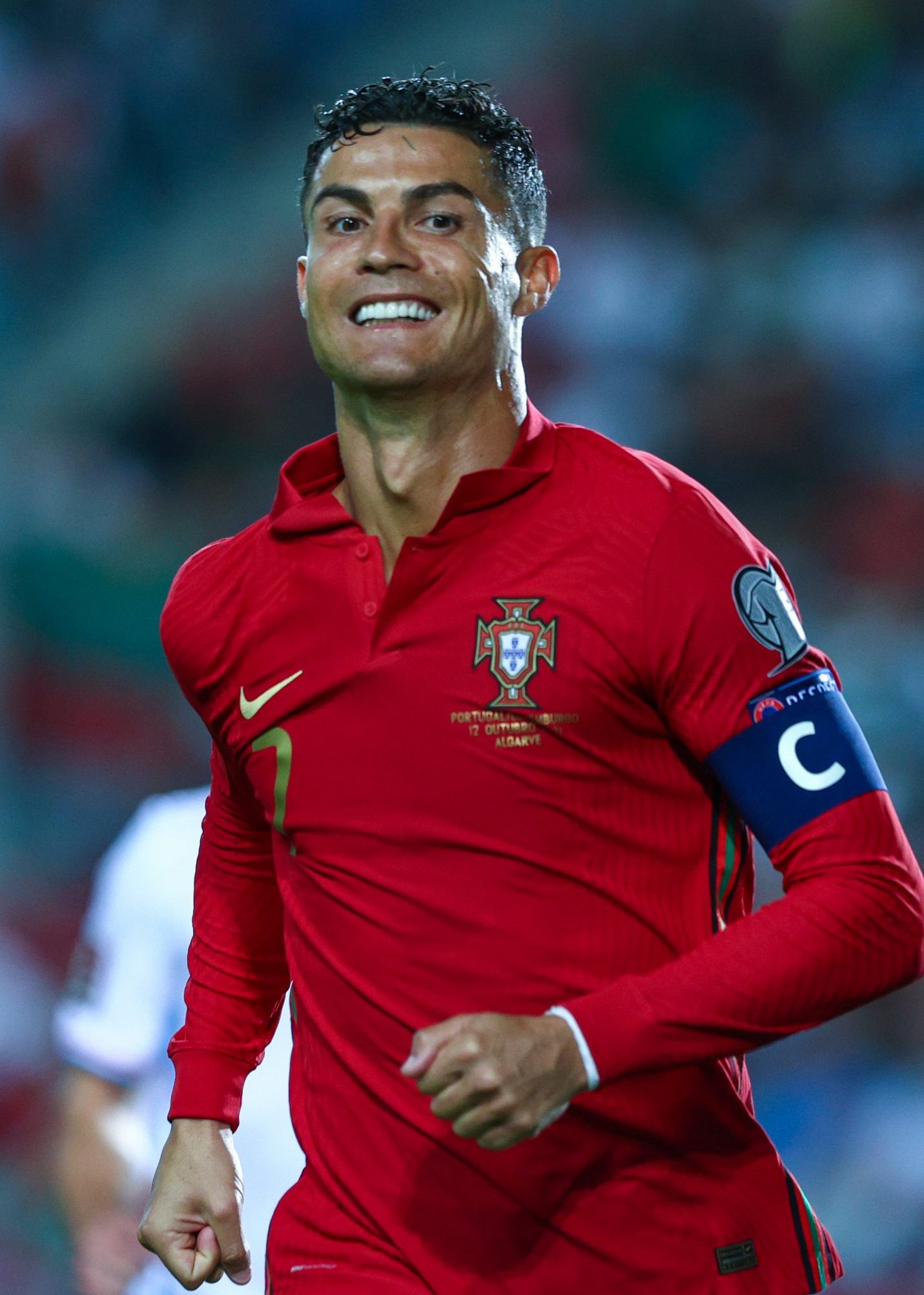 He is also the all-time top international goalscorer with a staggering 115 goals in 182 appearances for his country.

And SunSport understands he is keen to play up in the 2026 tournament, being hosted in the US, Canada and Mexico.

The 36-year-old is super-fit and keeps in top shape while having an outstanding injury-free record.

Ronaldo and rival Lionel Messi are set to play in their fifth World Cup in Qatar next winter.

They will join German legend Lothar Matthaus and Mexican pair, Rafael Marquez and Antonio Carbajal, who did the same.

The five-time Ballon d'Or winner has no intentions of retiring from international football and wants to continue for Portugal.

His country have all-but qualified for the competition next year, and just need one more win from their last four matches.

Ronaldo will be 41 if he continues, stays injury-free and manages to make the World Cup in 2026.

It will add to a long list of records the former Juventus and Real Madrid superstar has broken.

He is already the leading international all-time scorer, along with numerous accolades at club level.

The ex-Sporting Lisbon man has not talked about retiring any time soon, and continues to deliver on the pitch.

However, he has struggled to help United's early season slump, with Ole Gunnar Solskjaer on the brink of the sack.

The Red Devils were humiliated on Sunday after being hammered 5-0 by bitter rivals Liverpool at Old Trafford.

Meanwhile, Ronaldo was celebrating yesterday as he announced with partner Georgina Rodriguez they are expecting twins.