AT a time when the welfare of players is in the spotlight, someone better check up on Norwich’s Angus Gunn.

For the goalkeeper has now been forced to pick the ball out of his net an astonishing 17 times in his last three games. 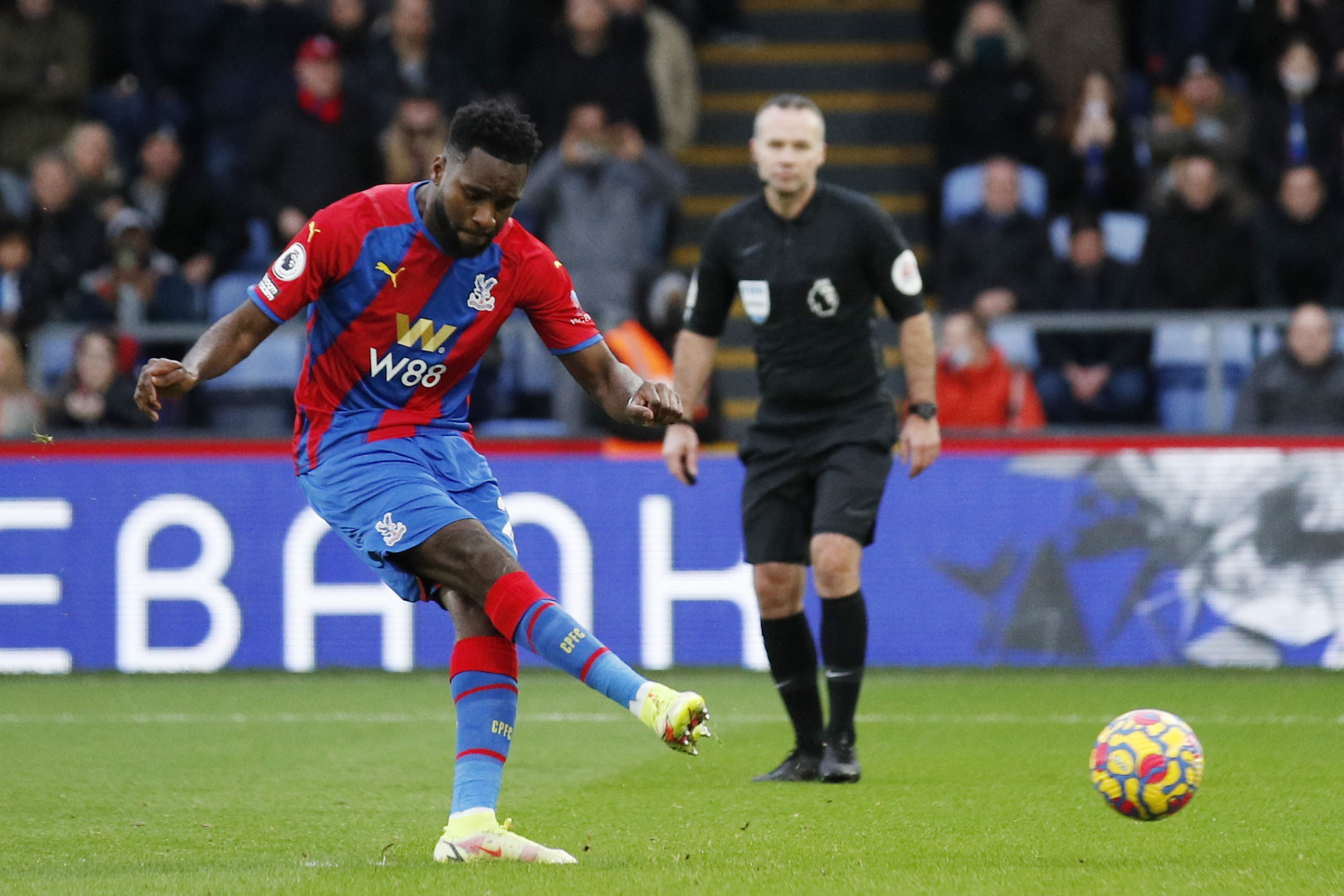 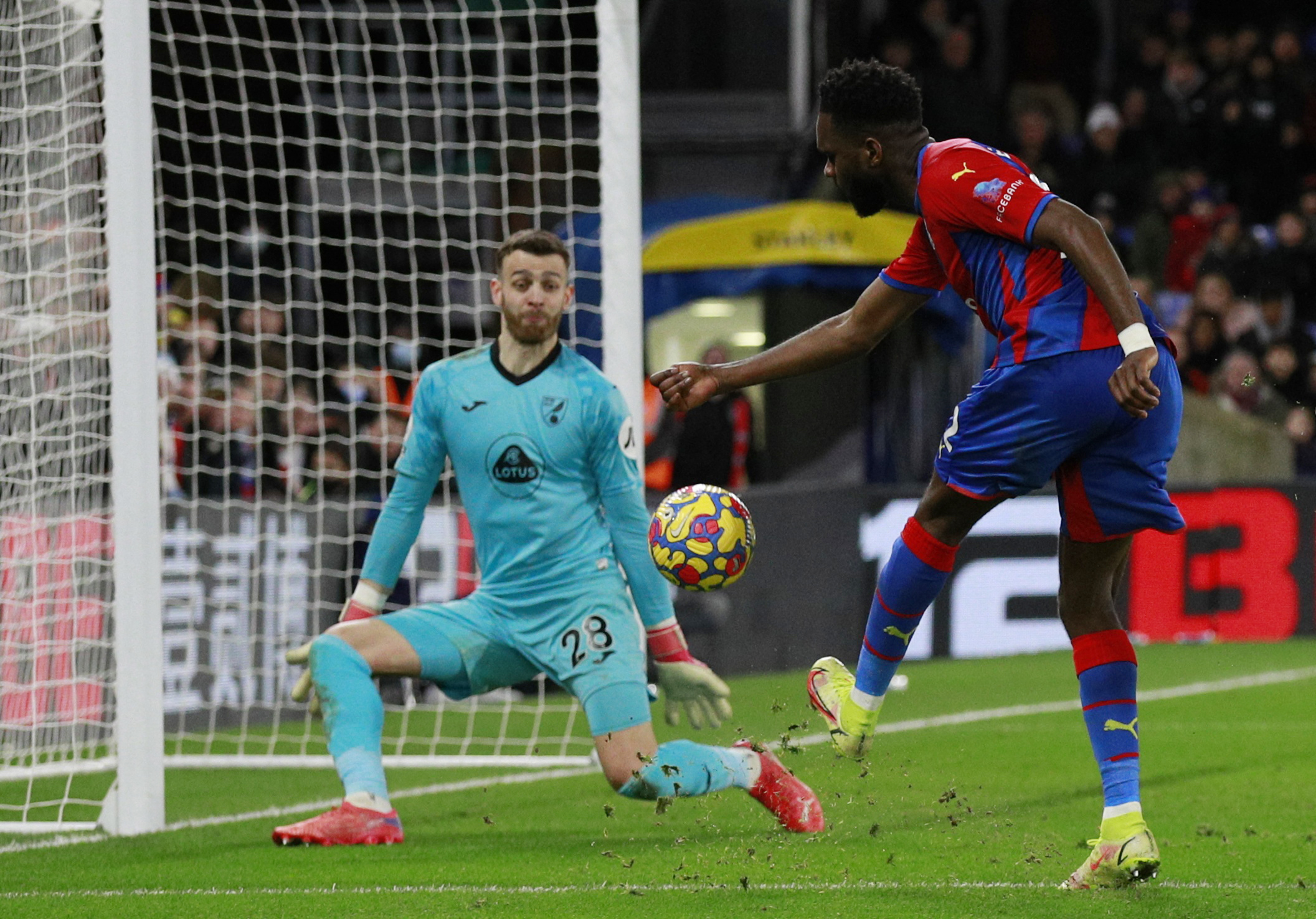 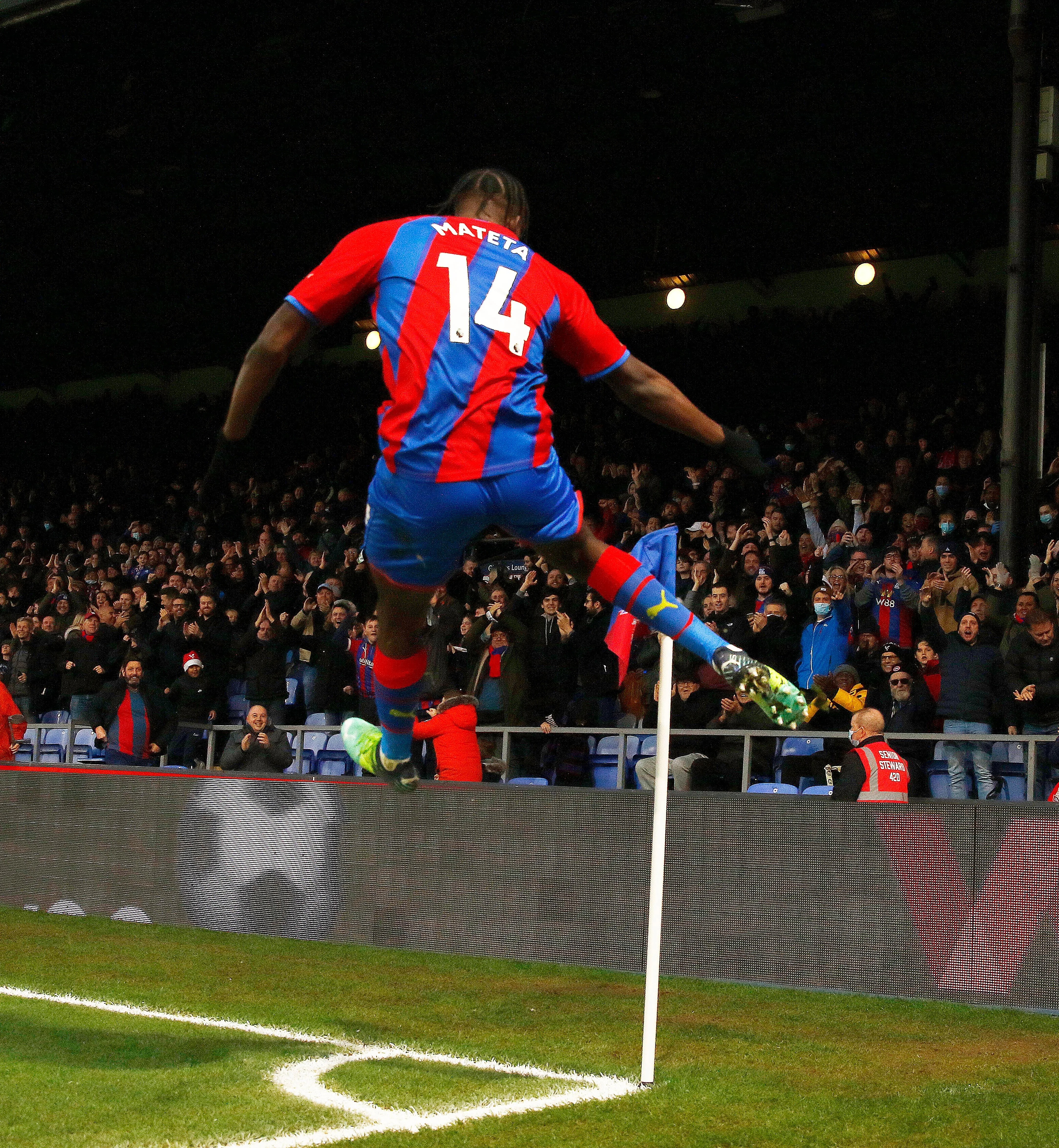 Gunn, 25, was between the posts on Boxing Day when Arsenal put five past Norwich – his first appearance since shipping nine playing for Southampton against Leicester two years ago.

And there was no escaping the firing line at Selhurst Park as Crystal Palace became the latest team to put Dean Smith’s side to the sword.

The Eagles were three up by half-time and Gunn must have been fearing that another heavy drubbing was on the way.

At least he was spared more embarrassment in the second half, but what hope does any keeper have playing behind this Norwich defence?

Ordinarily, you would fear the worst if you were forced to play a game missing your two best players in Wilfred Zaha and Conor Gallagher.

But that doesn’t really come into play when you are up against the Canaries – especially without Max Aarons and Teemu Pukki through illness.

And when one of the most senior Norwich players who was available gifts you a penalty after just seven minutes to take the lead.

Will Hughes was going nowhere fast in the area, so quite why Kenny McLean decided to kick him from behind is anyone’s guess and Odsonne Edouard made no mistake from the spot.

It became attack versus defence as Palace took complete control and the only surprise was they were not able to take advantage by extending their lead.

The second did finally arrive on 38 minutes, another goal that owed as much to Norwich’s ineptness as anything else.

The visitors swung a ball into the area that defender Jacob Sorensen needed to merely touch home at the far post but he missed it completely, allowing Palace to break.

With gaping holes in their back line Edouard was able to break into the area and square for Jean-Philippe Mateta to clip into the far corner first time.

It was a 30 second passage of play that summed up Smith’s side, who must surely be heading for a quick return to the second tier of the English game.

Then four minutes later it got worse as Palace added a third, Jeffrey Schlupp lashing home from a tight angle after the visitors again allowed Edouard an easy path into the area to set him up.

It was job done before the break for Palace, and they briefly took their foot off the gas and Sam Byram almost made them pay by glancing a header against the woodwork.

Palace could afford to take it easy in the second half, saving their legs for what will surely be a tougher assignment against West Ham on New Year’s Day.

But even so it needed a fine double save from Gunn to deny them a fourth just before the hour as Schlupp and Mateta both saw chances blocked by the keeper.

Smith will just be happy to see the back of December, a month that has seen them concede 14 goals in five games and failing to score even once.

Football is about levels – and Norwich are nowhere near this one. 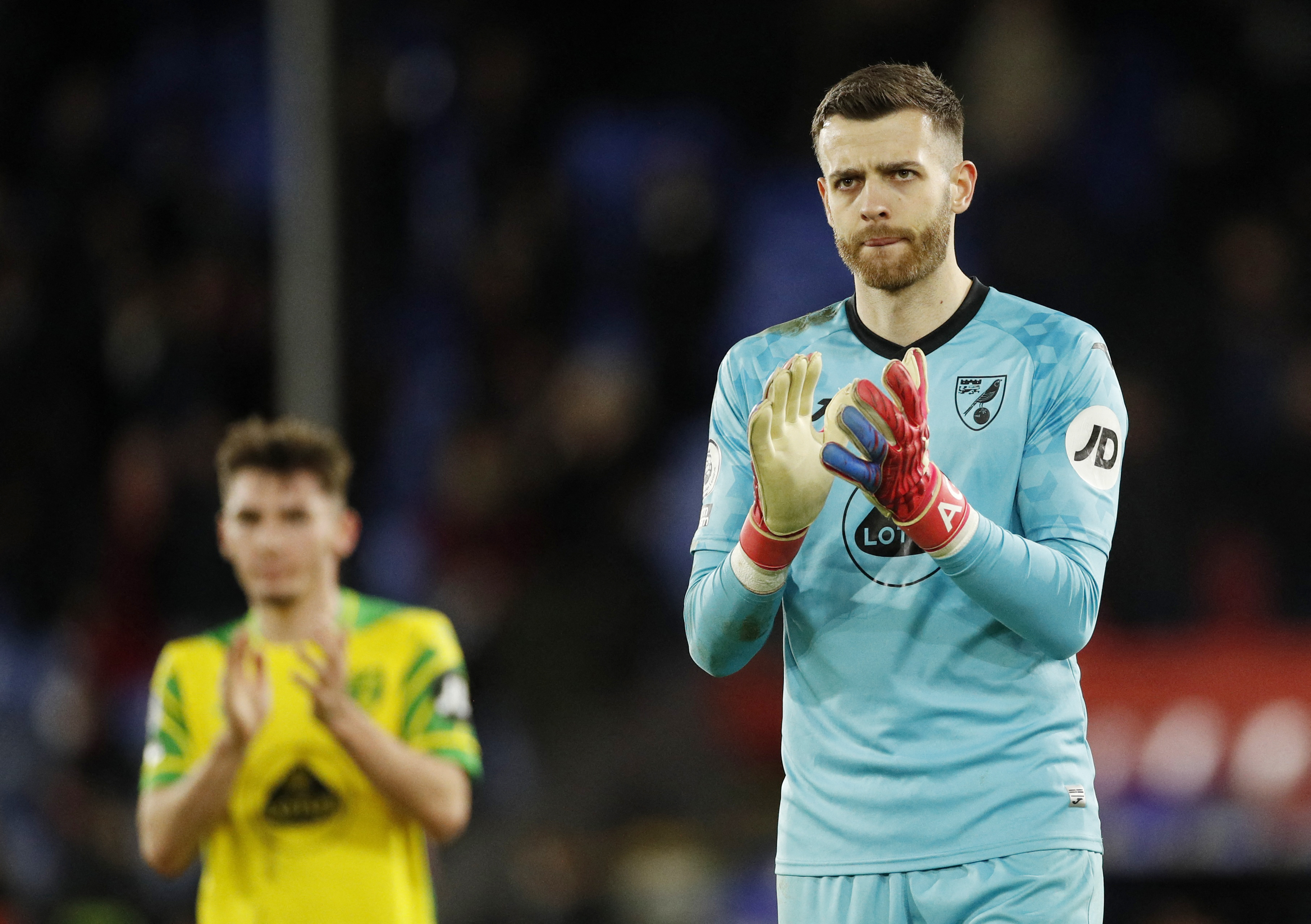 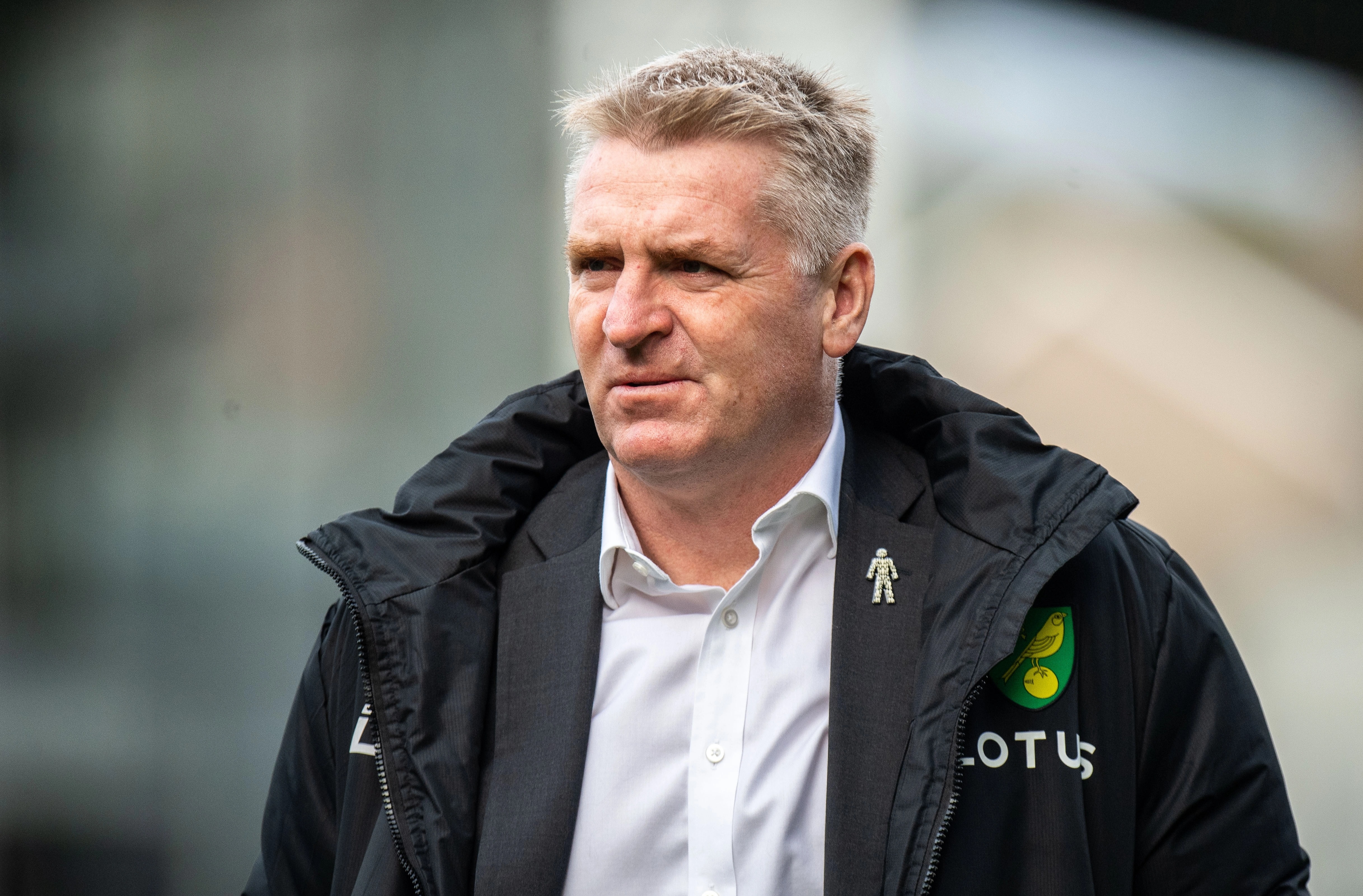