MANCHESTER CITY will look to continue their match towards the Premier League title with victory against Crystal Palace.

Pep Guardiola's men have enjoyed a superb last seven days, beating Spurs in the Carabao Cup final before winning against PSG in Paris. 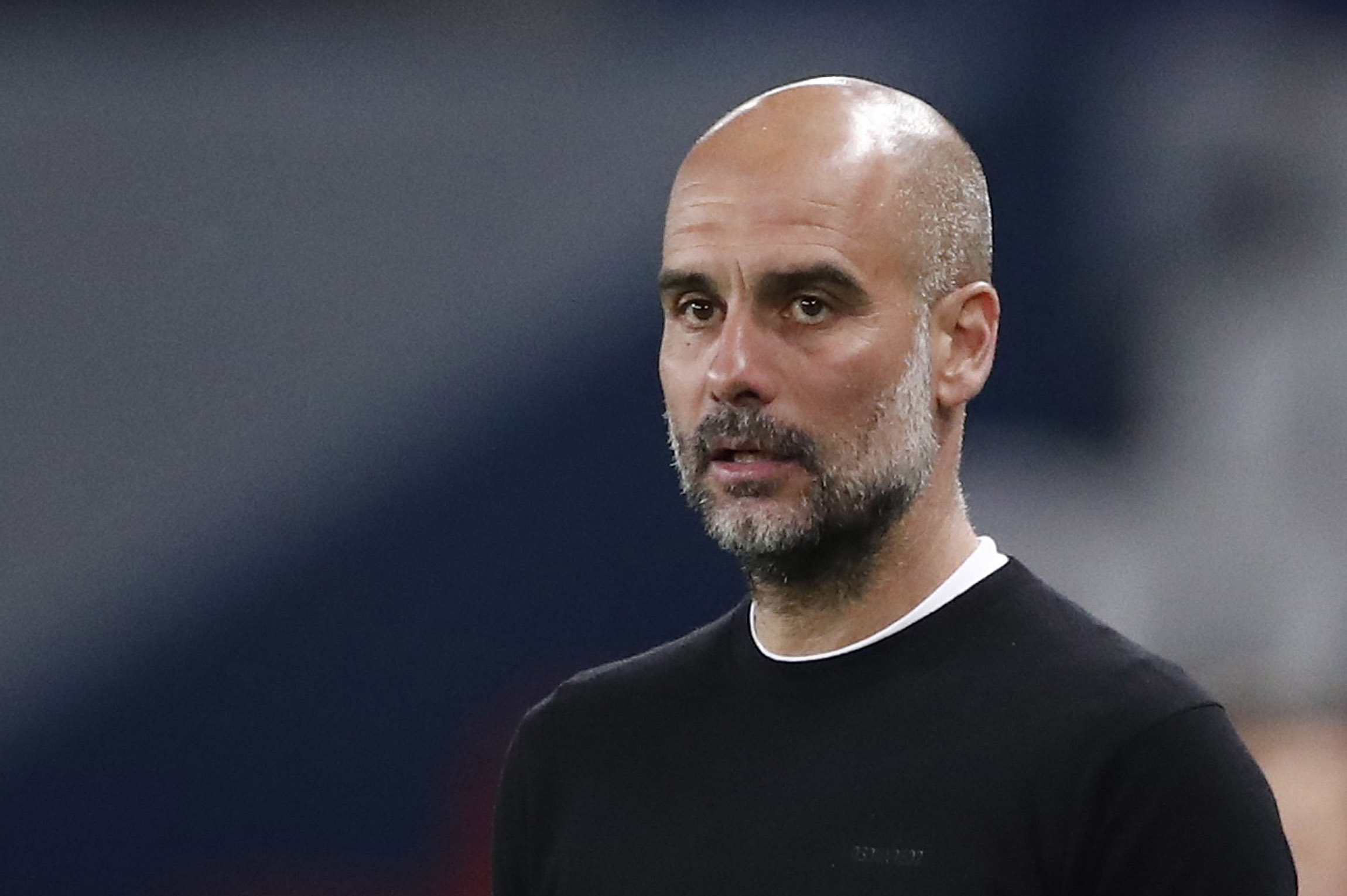 Palace meanwhile are safely in mid-table, but only have one top-flight win in their last seven games.

When is Crystal Palace vs Man City?

What TV channel is Crystal Palace vs Man City on and can I live stream it?

You can catch all of the action live on BT Sport 1.

If you're a BT Sport subscriber, grab the official app to stream wherever you are.

How can I watch for free?

City could make a number of changes following their Champions League heroics in midweek.

John Stones is unavailable due to suspension, while Fernandinho could return in place of Rodri.

Ferran Torres, Gabriel Jesus and Raheem Sterling could all start in an attacking rethink.

Sergio Aguero is also in the mix and will hope to play again this season before leaving the club in the summer.

Mamadou Sakho and James Tompkins remain out for the hosts, although Gary Cahill could be fit for a return.