Dani Alves, 38, has Sao Paulo contract ripped up after Barcelona legend refuses to play for club over wage dispute

DANI ALVES has had his Sao Paulo contract terminated following a wage dispute with the Brazilian club.

The 38-year-old returned to his home country in 2019 after 17 incredibly successful years playing in Europe. 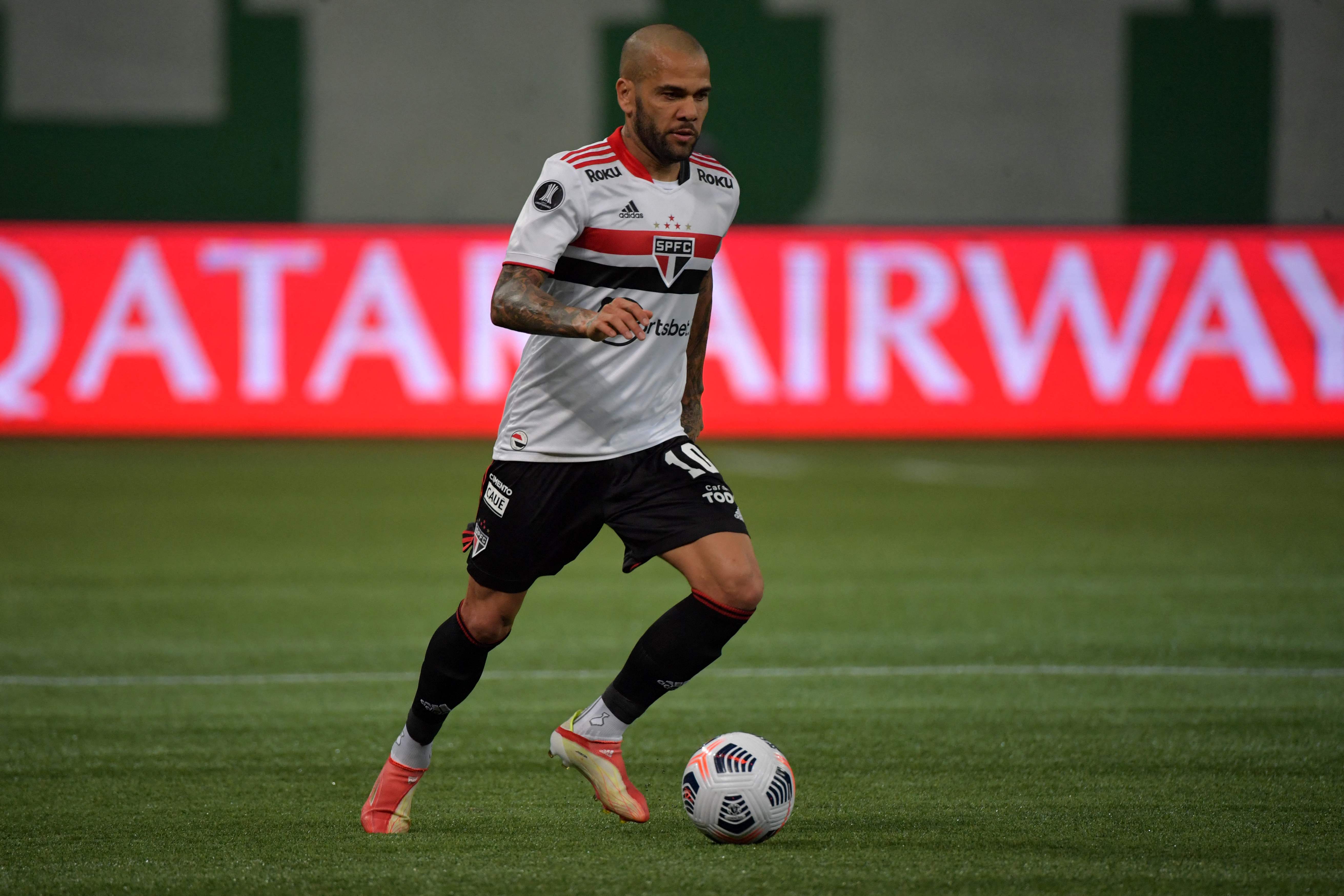 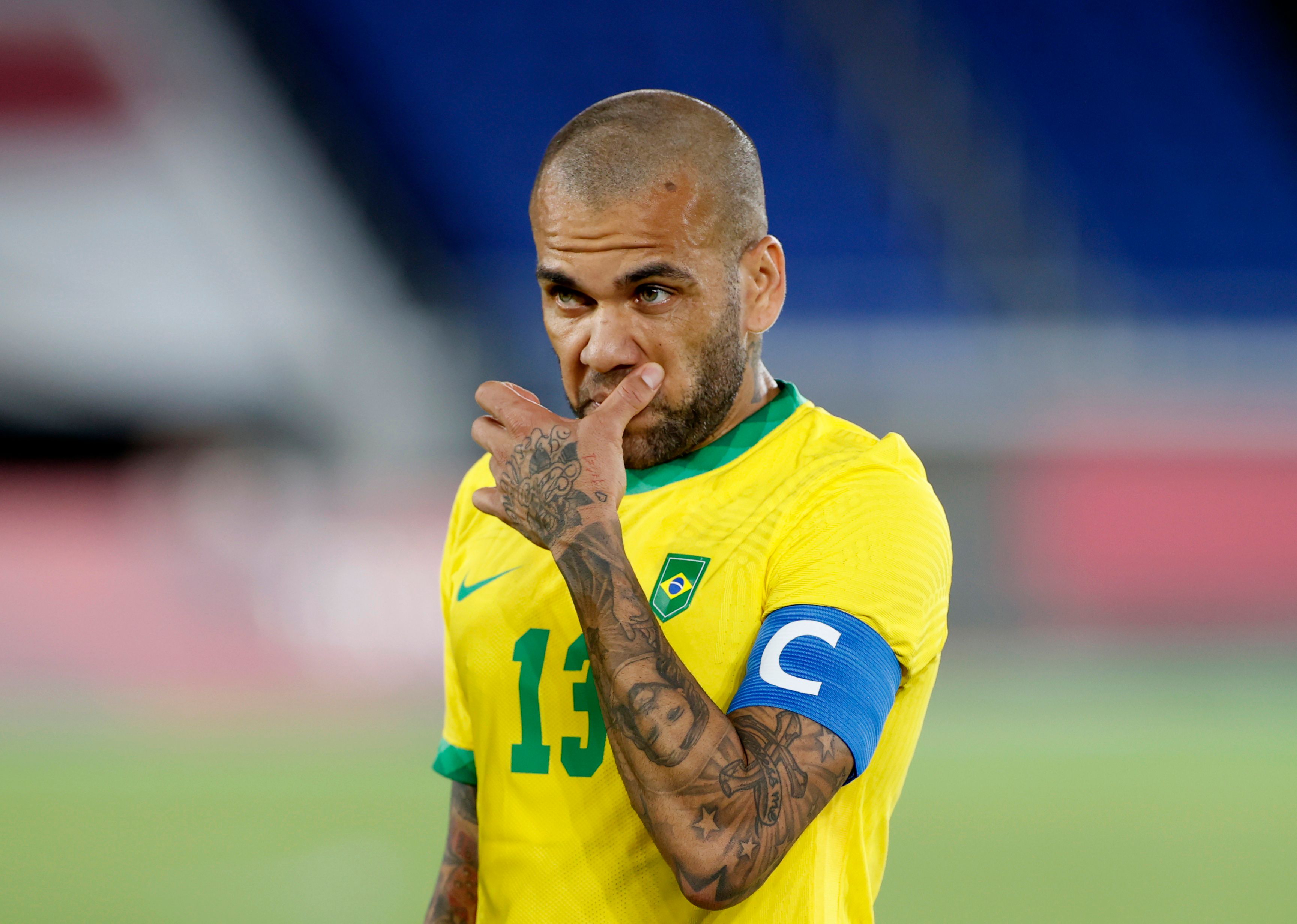 Alves, who still hopes to go to the 2022 Qatar World Cup, played 95 times for Sao Paulo, scoring ten goals for the Serie A side.

But following a disagreement with the club, he has now parted ways just one month after winning Olympic gold with Brazil at the Tokyo Games.

Football director Carlos Belmonte said: "We were told by his representatives that Daniel Alves will not come back to Sao Paulo until there is an adjustment in the financial debt that Sao Paulo has with the player.

"Sao Paulo recognises that debt and last week we made a proposal to try and right it. The proposal was not accepted by the player's representatives. Negotiations will continue.

"We have taken the decision and told this to coach Hernan Crespo that Dani Alves will no longer be at his disposal to play for Sao Paulo.

"We all work for this institution. Nobody is bigger than Sao Paulo Football Club."

Meanwhile, Alves' management say he is owed £1.37million in relation to image rights, a sum which accounts for revenue dating back to his arrival two years ago.

Sao Paulo insist they have repaid their debts, though they admit some were transferred late.

Alves is the most successful footballer of all time, with the gold medal at the Tokyo Games taking his tally of major titles to a remarkable 43.

Those include six La Liga titles, five Copa del Reys and five Super Cups during his time in Spain with Sevilla and Barcelona.

Alves then ended his eight-year spell with the Catalan club in 2016, leaving to join Juventus.

The Brazilian right-back enjoyed just one season with the Italian side but still managed to win a Serie A and Coppa Italia double.

Paris Saint-Germain was his next destination as he claimed two Ligue 1 titles and seven trophies in total during his time in the French capital.

And then in 2019 Alves returned to his home country of Brazil to play for Sao Paulo, where he has gone on to win the Campeonato Paulista league title.

The veteran has also enjoyed a successful time with the Brazilian national team.

Across a 13-year international career which stretched from 2006 to 2019, Alves played 118 times for the five-time world champions.

He won the Copa America in 2007 and 2019 and also lifted the Confederations Cup on two occasions.

The only major honour that has eluded him is the World Cup, which Brazil have not won since 2002.