The 38-year-old – who is the most decorated footballer of all time – joined the Brazilian side back in 2019 after leaving Paris-Saint Germain, ending his successful 17-year spell in Europe. 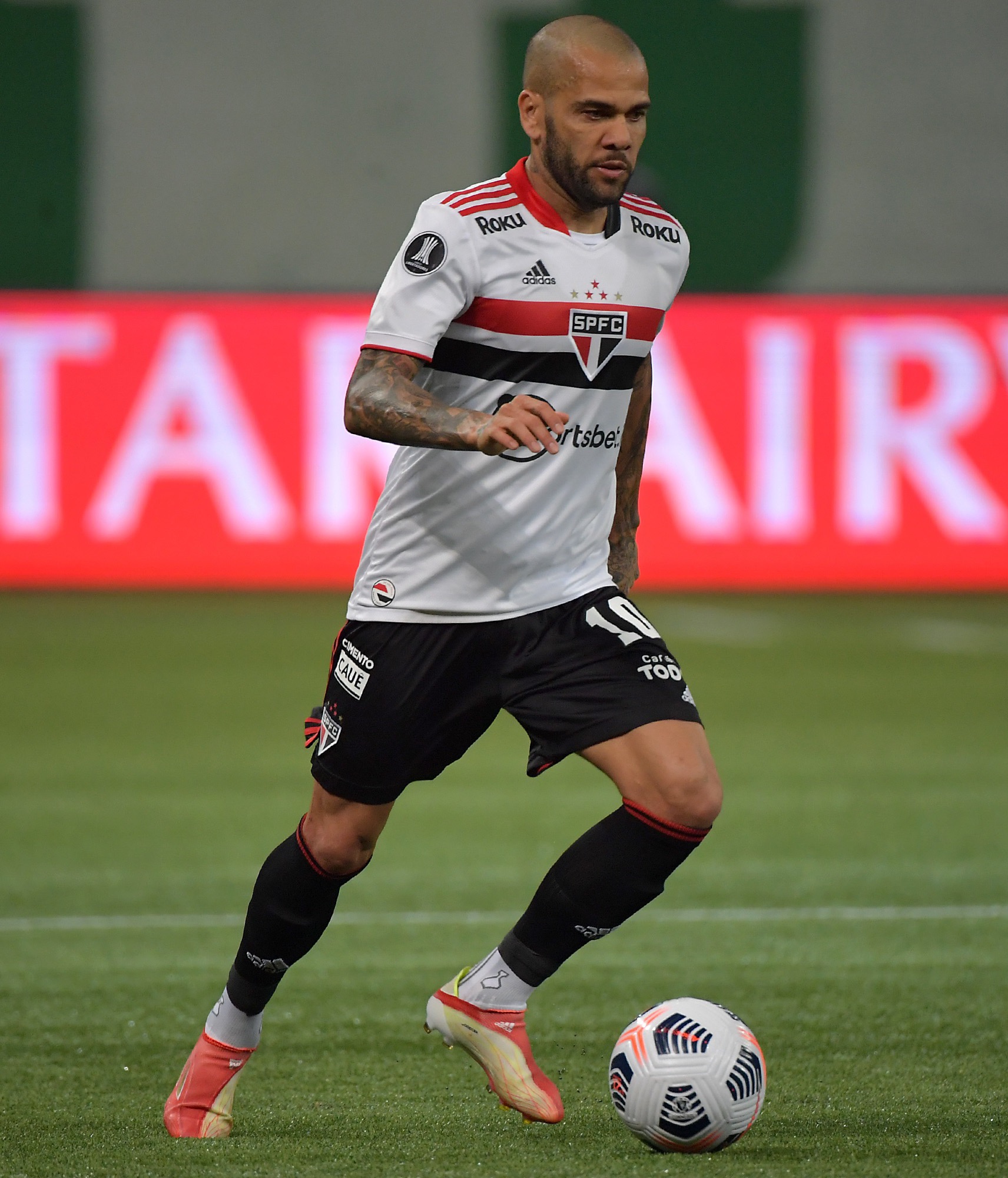 He made 95 appearances for the club, but will leave with over a year left on his contract.

Alves' management say he is owed £1.37million in relation to image rights, a sum which accounts for revenue dating back to his arrival two years ago.

Sao Paulo insist they have repaid their debts, though they admit some were transferred late.

Alves will have to find a new club as he has ambitions of playing at next year's Qatar World Cup.

Sao Paulo football director Carlos Belmonte delivered a defiant message on the situation, stating no player is bigger than the club.

He said: "We were told by his representatives that Daniel Alves will not come back to Sao Paulo until there is an adjustment in the financial debt that Sao Paulo has with the player.

"Sao Paulo recognises that debt and last week we made a proposal to try and right it. The proposal was not accepted by the player's representatives. Negotiations will continue.

"We have taken the decision and told this to coach Hernan Crespo that Dani Alves will no longer be at his disposal to play for Sao Paulo.

"We all work for this institution. Nobody is bigger than Sao Paulo Football Club."