NORWICH have SACKED manager Daniel Farke despite the German leading the club to their first win of the season at Brentford.

The Canaries finally bagged all three points in a Premier League game as they beat the Bees 2-1 in west London on Saturday. 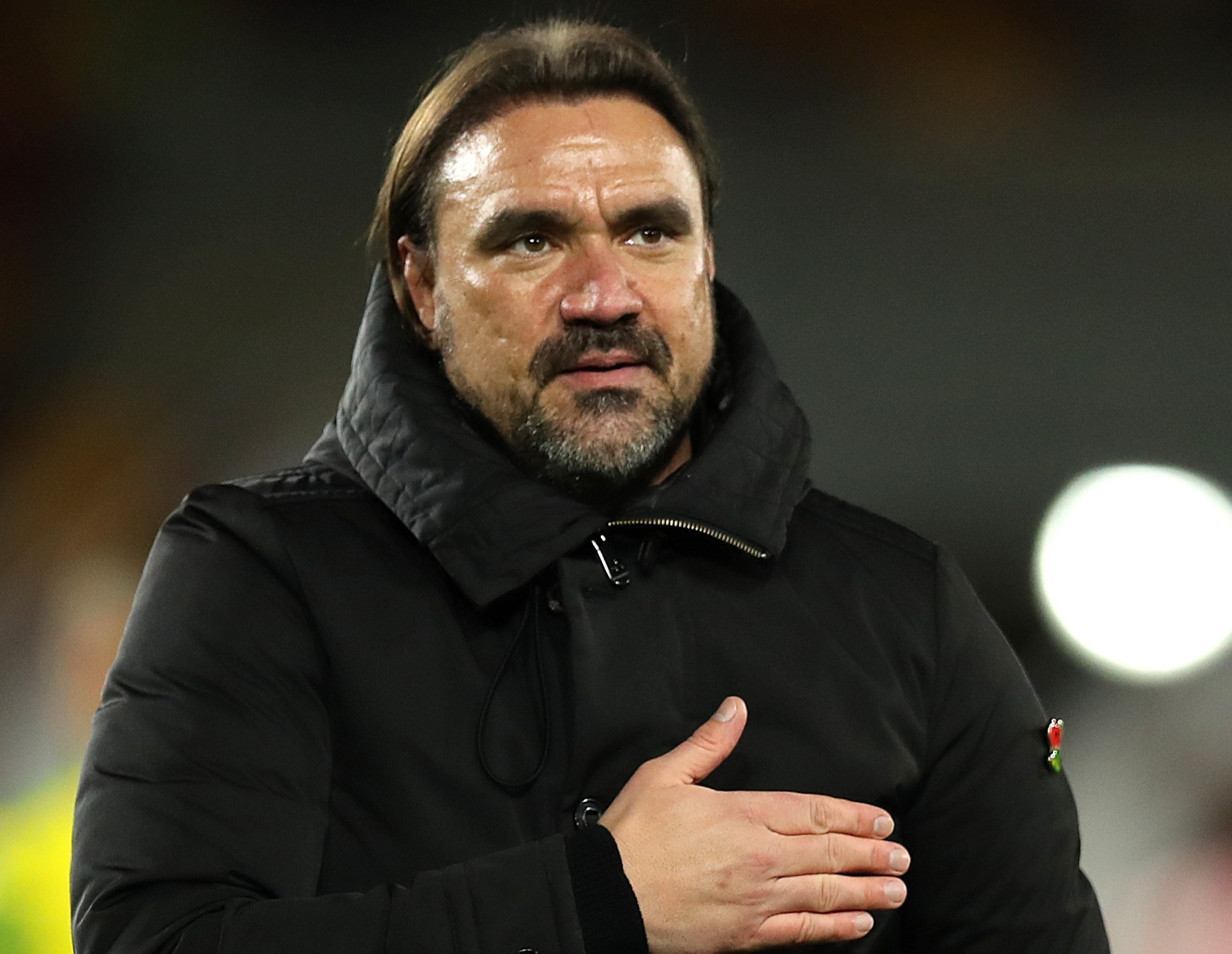 However, despite losing eight of their previous ten matches, Norwich have now axed Farke, 45, ahead of the international break – despite giving him a new four-year deal in July.

A statement from the club on Saturday evening read: "Norwich City can confirm that head coach Daniel Farke has left the club with immediate effect.

"Daniel departs Carrow Road having overseen 208 competitive games at the helm across a four-and-a-half-year spell.

"He joined the club in the summer of 2017, guiding City to a 14th-place finish in the Sky Bet Championship in his opening season in England.

"The 2018-19 season was a memorable one, as Daniel’s side claimed the Championship title and promotion to the Premier League.

"After a season in the Premier League, a second Championship league title followed in the 2020-21 campaign, as City accumulated a club record 97 points, securing a return to the top-flight at the first attempt.

"The club will issue a further update on its first team staff in due course."

Sporting director Stuart Webber added: “In continuing to demand the very best for our football club, this decision was not an easy one.

“I know how determined Daniel and his staff were to succeed at this level, but we feel that now is the right time for a change to give ourselves the best opportunity of retaining our Premier League status.

“All at Norwich City should be forever grateful to Daniel and his staff for the significant role they have played in our journey.

"They helped deliver two Championship titles, many memorable moments and they all fully bought into our philosophy and what it means to be part of this football club.

“Daniel and his staff will always be welcome back here. I’d like to take this opportunity to thank them all for their hard work and wish them well for the future.

“It’s important that we now look forward. We have 27 league games remaining and a long way to go in the current season.

"We know we have the ability within our playing squad and staff to start picking up points and climbing the league table.”

Farke joined Norwich in 2017 after coaching Borussia Dortmund's reserves and led them to the Premier League twice with two Championship titles.

However, Saturday was his first win in 11 attempts this season, with the Canaries also scoring just five goals while conceding 26.

It now remains to be seen who takes charge as Norwich go in search of top-flight safety and avoid more yo-yoing.