DAVID BECKHAM has been snapped in the Red Bull garage alongside the car of his long-time pal Lewis Hamilton's rival Max Verstappen.

Beckham, 46, was pictured alongside drivers' championship leader Max Verstappen's car shortly before the start of the Qatar Grand Prix today. 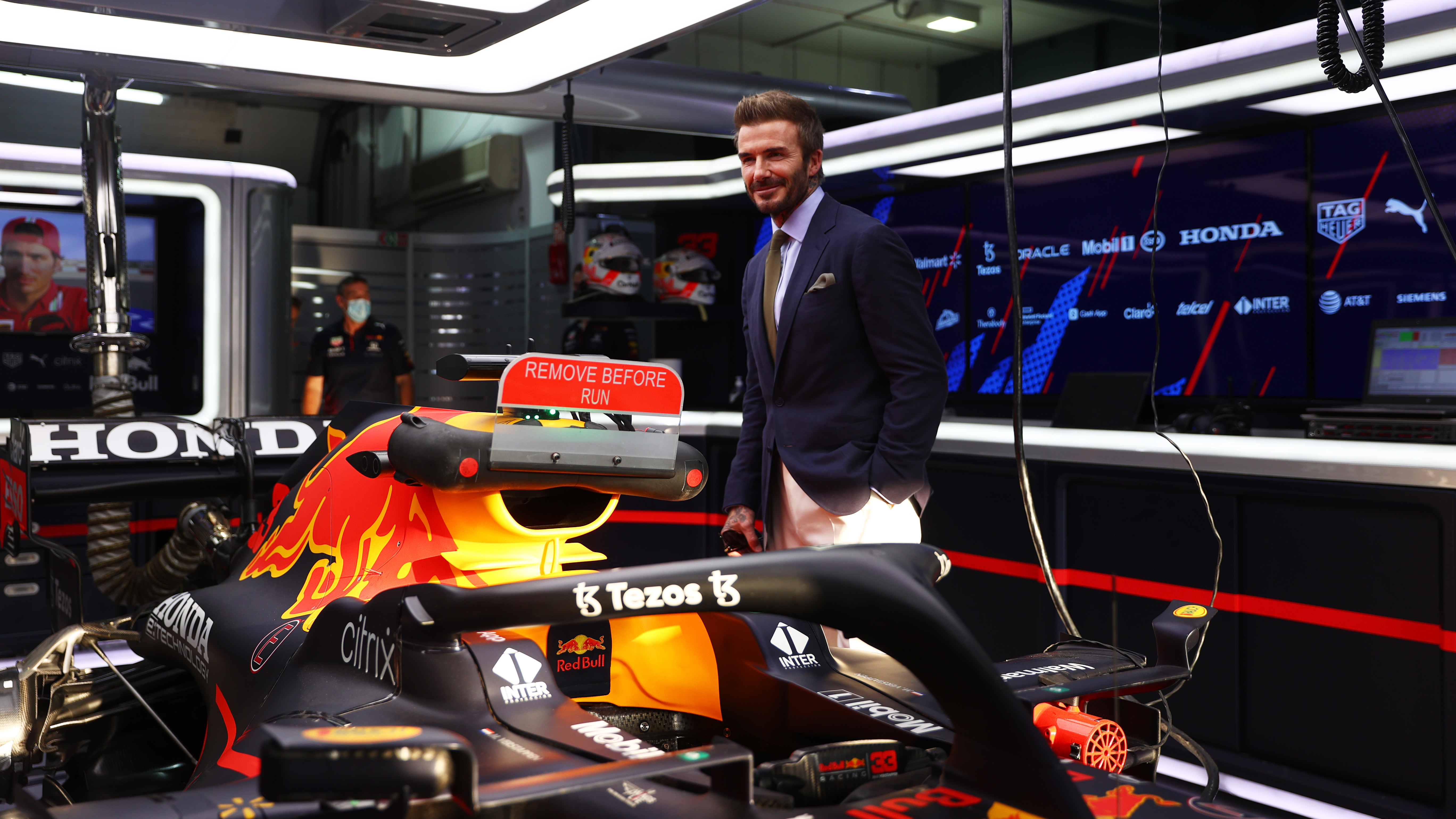 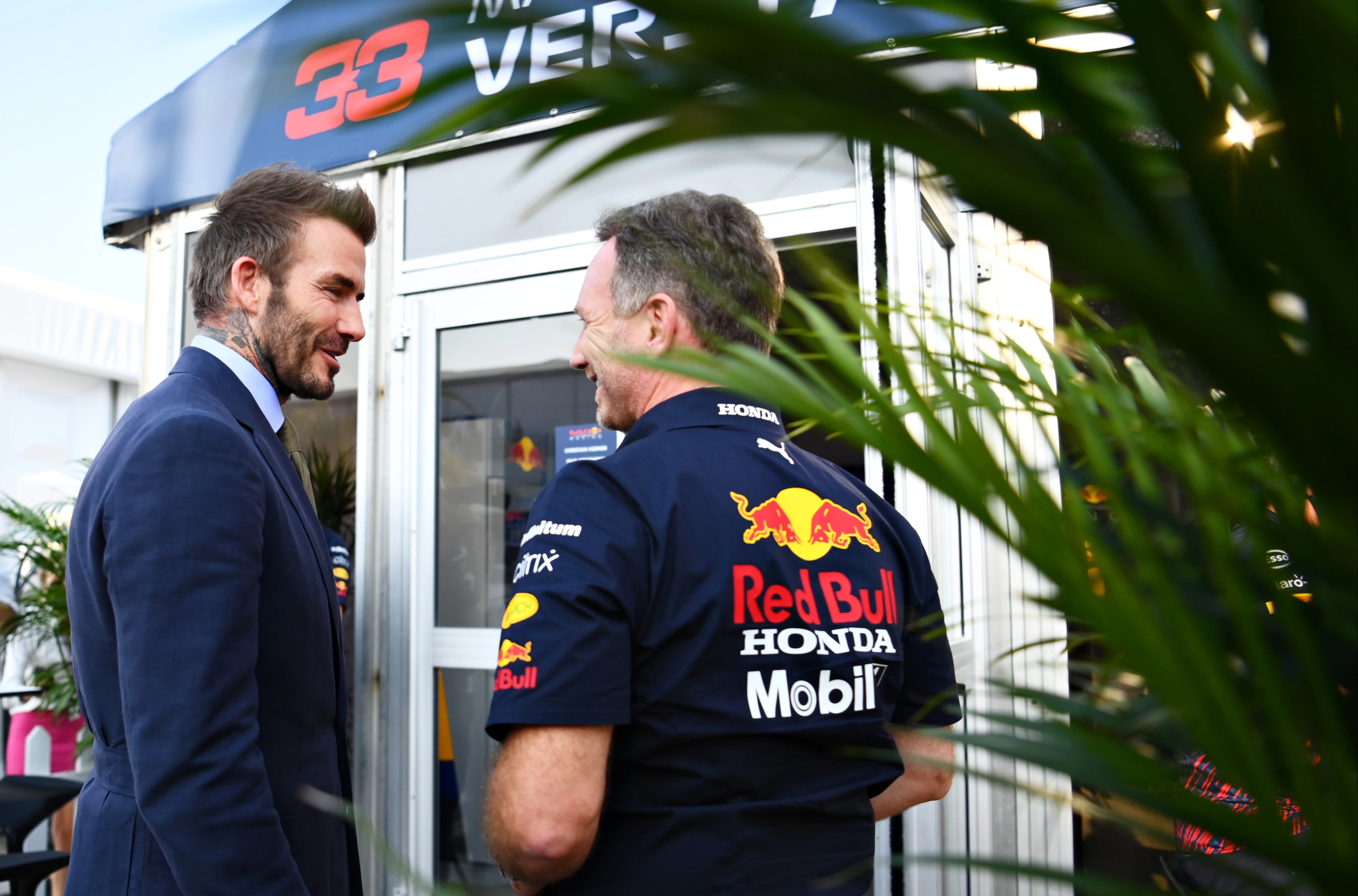 And the relationship between Verstappen and Hamilton has soured drastically throughout the season as the two battle it out for this year's championship.

Becks' support of Verstappen and Red Bull could anger his friend Hamilton, who started the Qatar GP on pole after some phenomenal driving in qualifying.

The penalty means Verstappen started the GP in seventh, shortening the odds of another Hamilton triumph after his dramatic win at the Brazilian GP last week.

Verstappen starts the Qatar GP 14 points clear of Hamilton in the drivers' standings and both will be desperate for a win with just three races to go.

A victory for Hamilton in Qatar could mean this year's title goes right down to the wire and Verstappen will focus on damage limitation to try and protect his lead.

There's very little separating the two currently and as it stands, the Abu Dhabi GP on 12 December is gearing up to be a dramatic climax to a thrilling season.