DAVID LLOYD has retired as a Sky Sports cricket pundit after 22 years.

'Bumble' follows the likes of Ian Botham, David Gower and Michael Holding by hanging up the microphone. 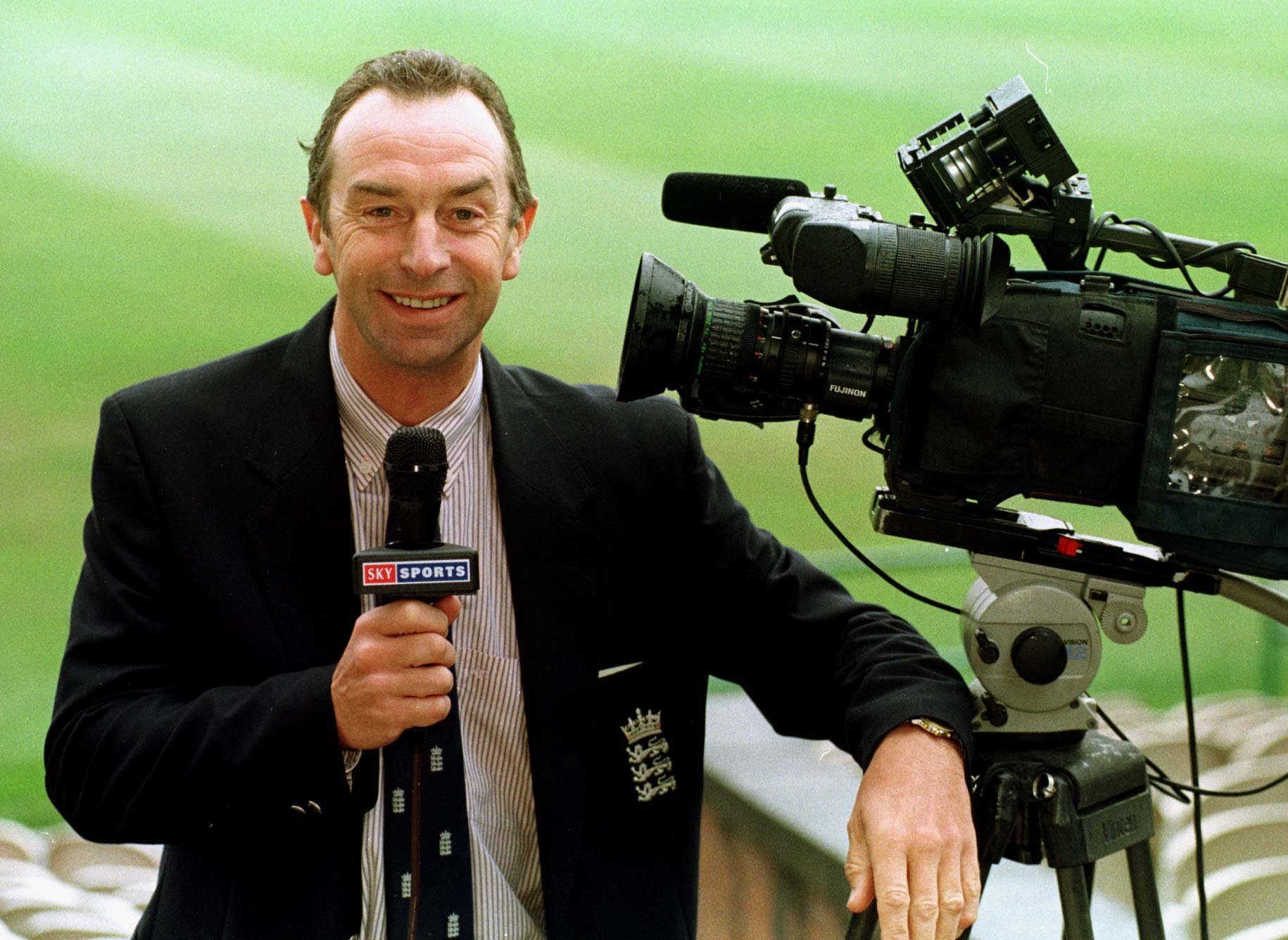 The Lancashire legend, 74, said: "After 22 wonderful years with Sky Cricket, I've decided the time is now right to pass on the microphone.

"It's been an immense privilege to try and bring the sport I love into people's homes up and down the country.

"There are so many wonderful memories, so many terrific games and incredible performances.

"I've been lucky to travel the world sharing Ashes highs and lows, World Cup wins and losses, heroics and heartaches with you all.

"Sharing a commentary box in Australia in 2013 with my broadcasting hero Bill Lawry was a real highlight."

Lloyd enjoyed a fine first-class career with his home county, also featuring 17 times for England across Test and one-day cricket, before taking up roles in umpiring and coaching after his retirement in 1983.

Most read in Cricket 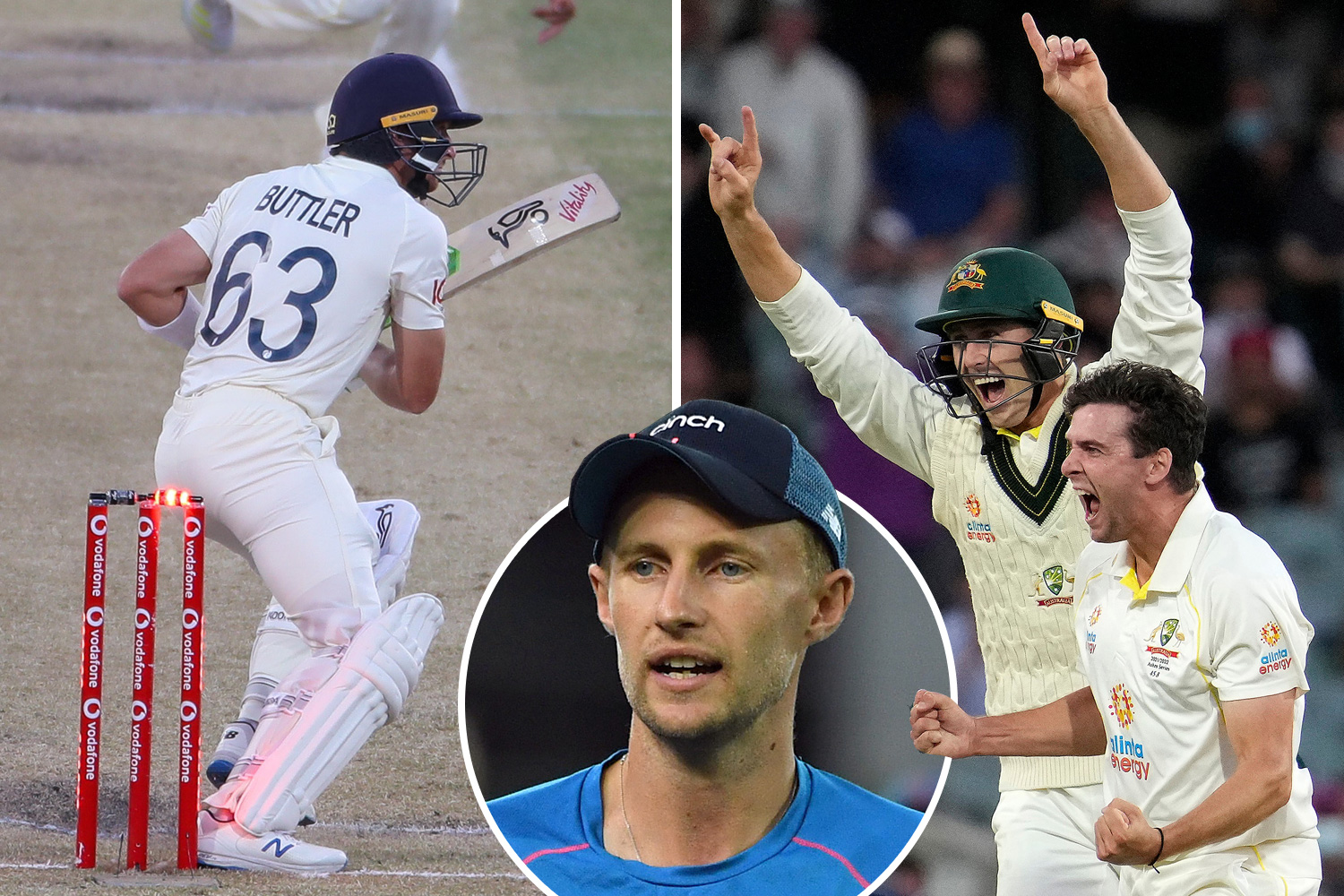 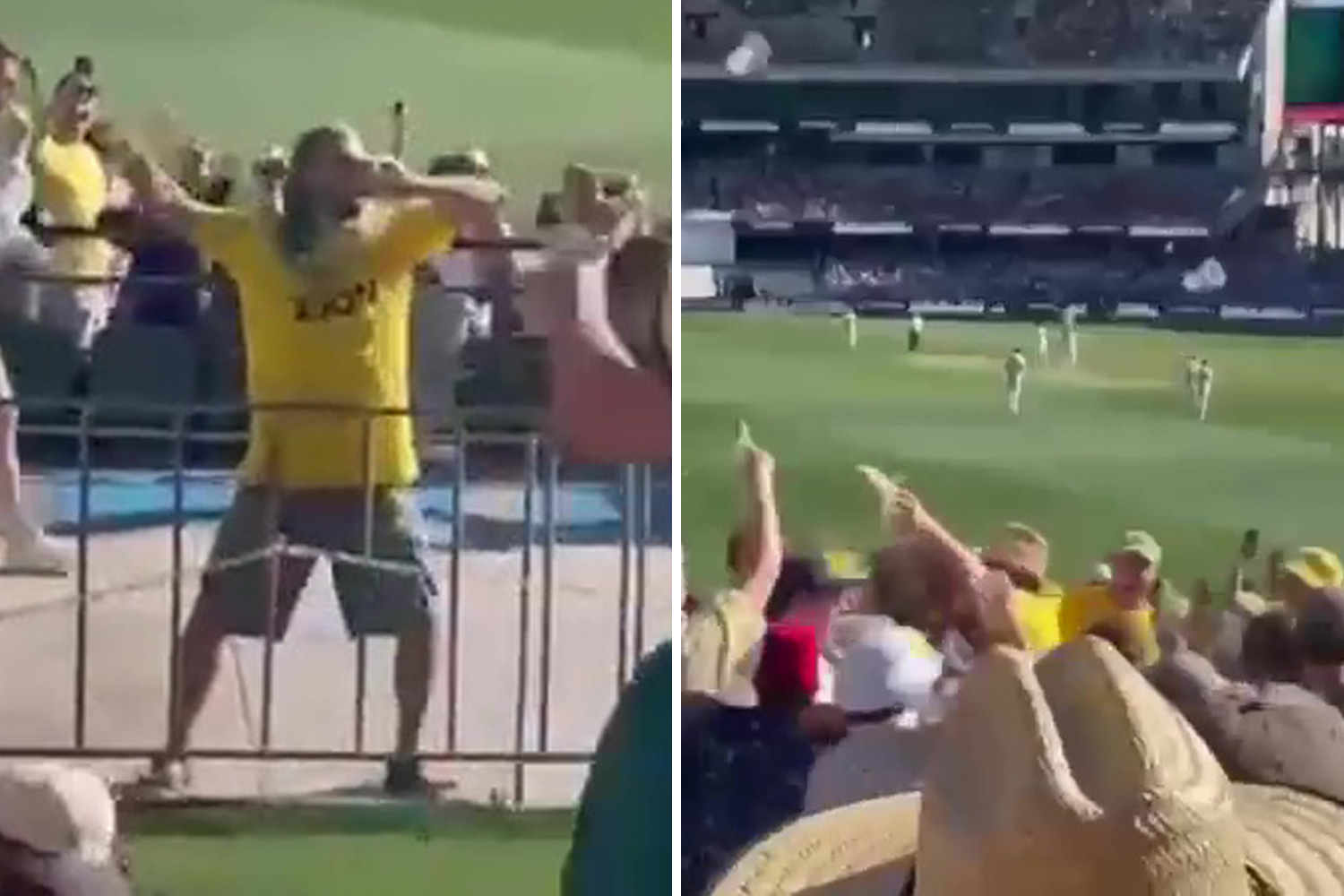 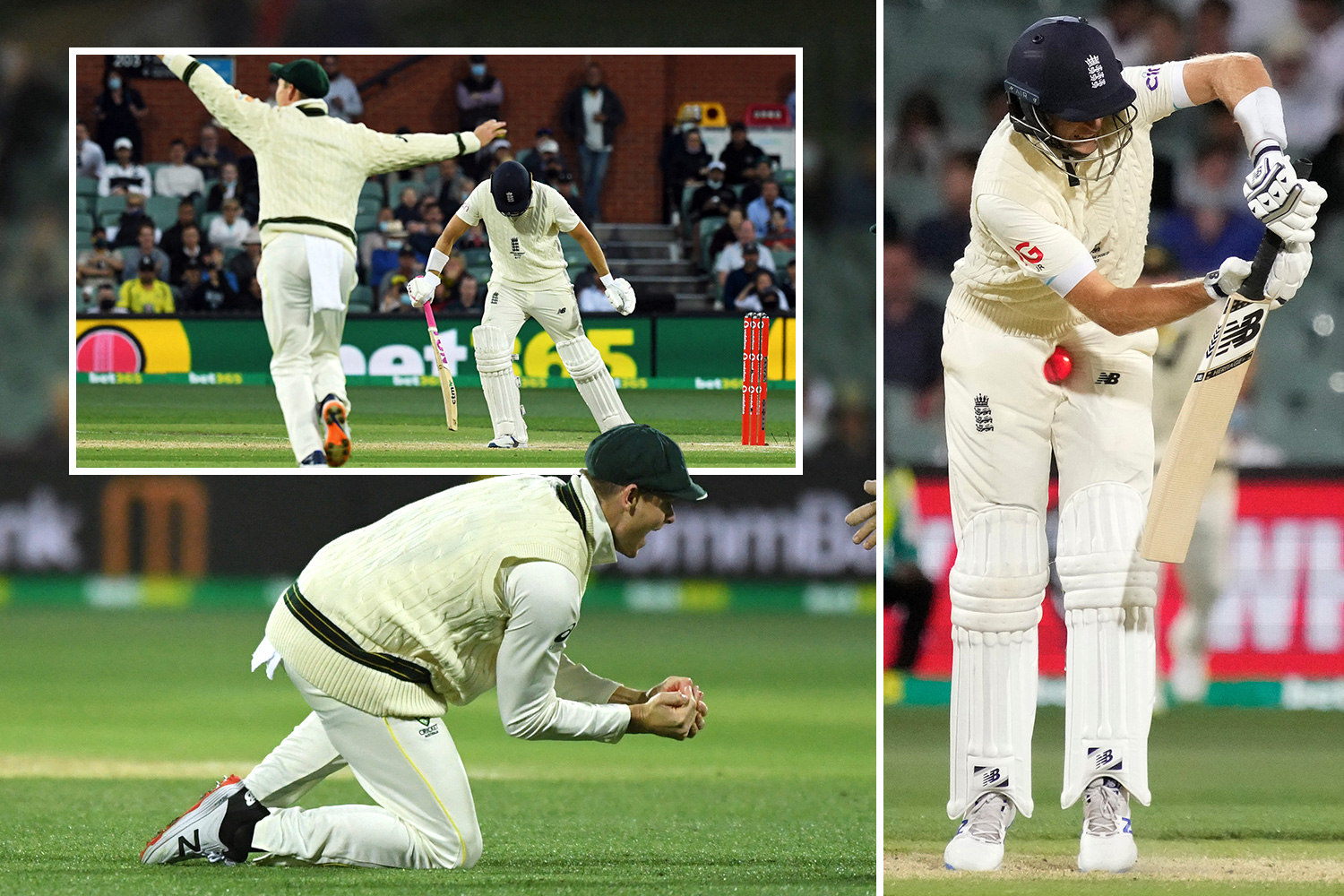 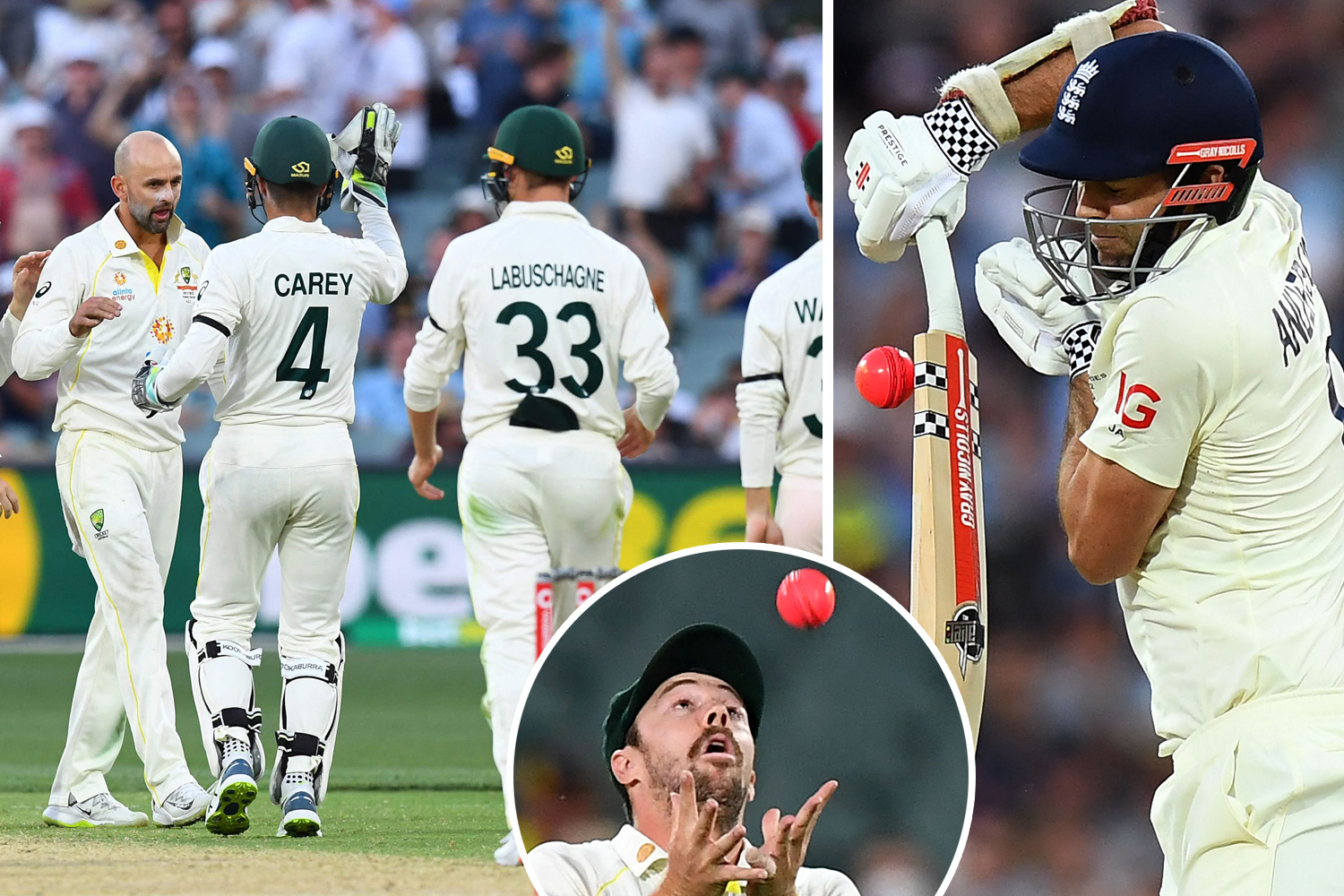 But since 1999, he has been a mainstay on the TV with his witty commentary, insightful analysis and frequent sing-songs.

Lloyd continued: "It has been a great pleasure to work alongside Ian Bishop, Ravi Shastri, Shane Warne, Shaun Pollock and Ian Smith amongst many others.

"With the passing of Bob Willis and after the decision to move on by my good friends David Gower, Ian Botham and more recently Michael Holding, the commentary box feels a little emptier.

"And so I feel it is time for me to do the same and move on to the next chapter.

"To those that follow, cherish that mic. Inform and entertain so the next generation can fall in love with this wonderful game.

"I'm done now with Sweet Caroline but in the words of Elton John, 'I'm still standing!' Much love, Bumble."

Tributes poured in for the popular Accrington Stanley fan.

Sky Sports Cricket said: "David 'Bumble' Lloyd has been a star of the Sky Cricket commentary box for over two decades, with an extraordinary ability to inform and entertain in equal measure.

"A year later he was on lead commentary during an incredible T20 World Cup finale but handed the microphone over to Ian Bishop when it became obvious West Indies were going to win.

"He is much loved and respected by his fellow commentators and production team who cherish the time spent working with him. Thank you Bumble for your service."

In November, Lloyd apologised to Azeem Rafiq who claimed Bumble had said 'getting subs out of Asian players (at cricket clubs) was like trying to extract blood from a stone'.