But the Holland manager has warned him that it will be 'difficult' to break into United's 'fantastic' midfield. 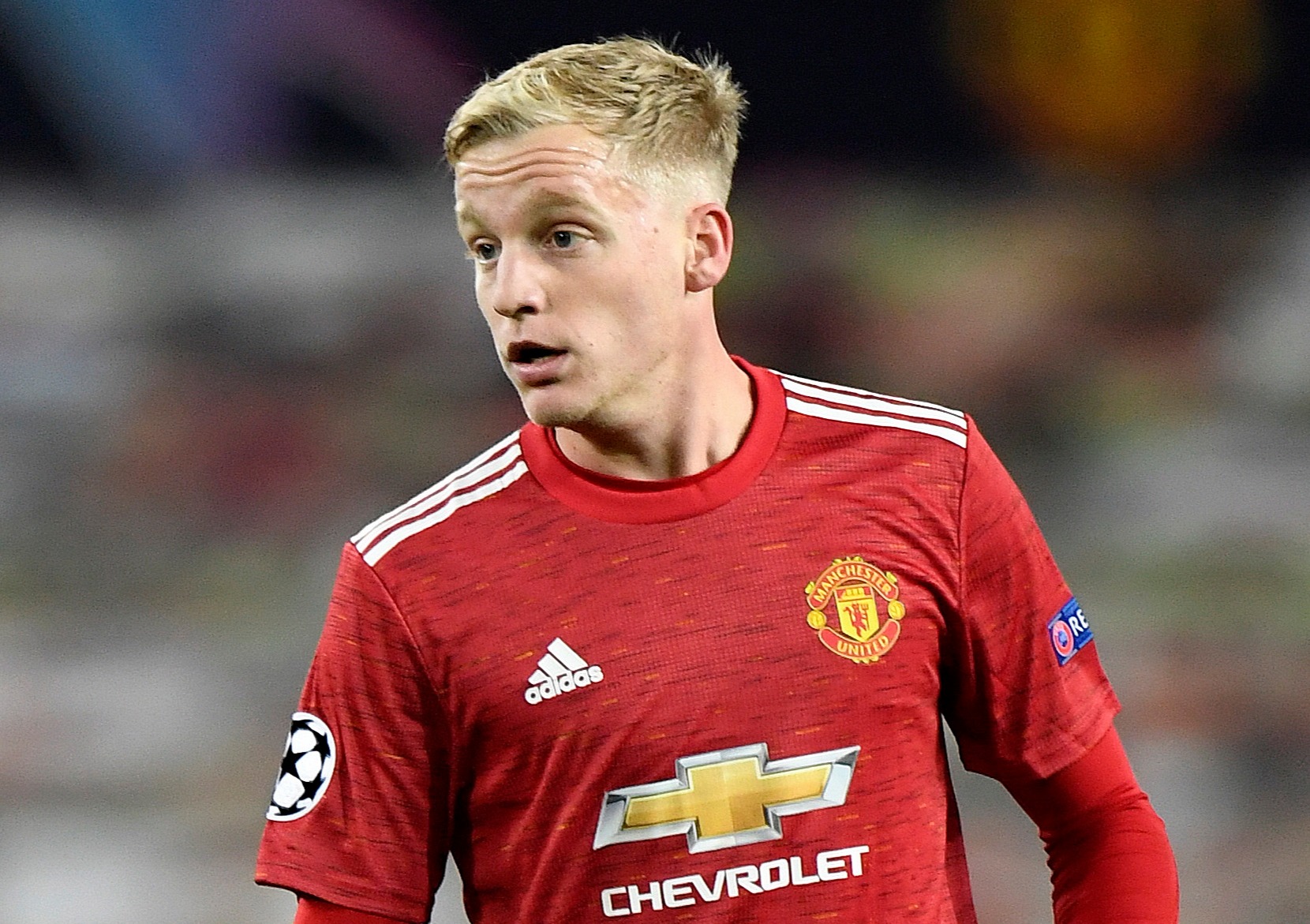 The Dutch star is yet to start a Premier League match for the Red Devils following his move from Ajax.

United forked out £39million to sign Van de Beek on a five-year deal in September.

But Ole Gunnar Solskjaer has so far failed to get the best out of the 23-year-old.

He has made 10 appearances across all competitions, scoring once and making one assist.

As quoted by Voetbal International, De Boer said: “Of course I try to give him as much confidence as possible.

"I also showed that by letting him play against Italy. He did a pretty nice job.

"He is also doing well at Manchester United, but they have a fantastic midfield.

“That’s difficult too, but Donny will still get to play enough. 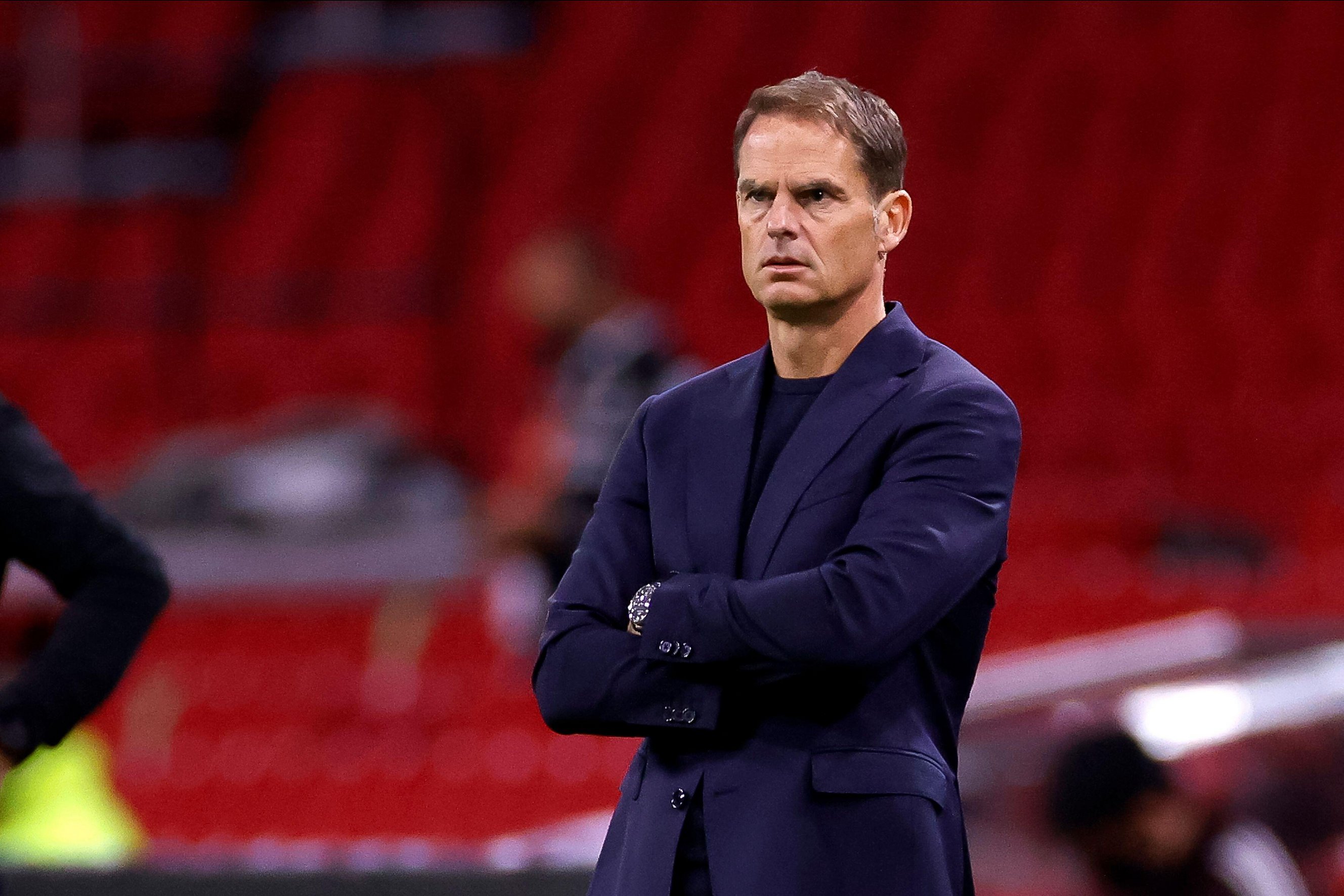 "Of course he wants more, but you also have to get used to a different competition.

"He will experience that too, let’s hope he will eventually get game minutes. In any case, he is equipped, so we can use him well.”

Solskjaer has insisted Van de Beek will play a 'big part' this season despite his slow start.

Stats show he put in a better shift than Bruno Fernandes against Istanbul Basaksehir.

And Paul Ince questioned why Solskjaer's side even signed him in the first place.

END_OF_DOCUMENT_TOKEN_TO_BE_REPLACED

END_OF_DOCUMENT_TOKEN_TO_BE_REPLACED
Recent Posts
We and our partners use cookies on this site to improve our service, perform analytics, personalize advertising, measure advertising performance, and remember website preferences.Ok