BARCELONA'S season almost went from bad to worse as Xavi's side survived a Copa del Rey scare to win 2-1 against minnows Linares Deportivo.

The Spanish THIRD-tier side, based in Andalusia, took a shock lead at their tiny 10,000-seater stadium and were 1-0 ahead until past the hour mark. 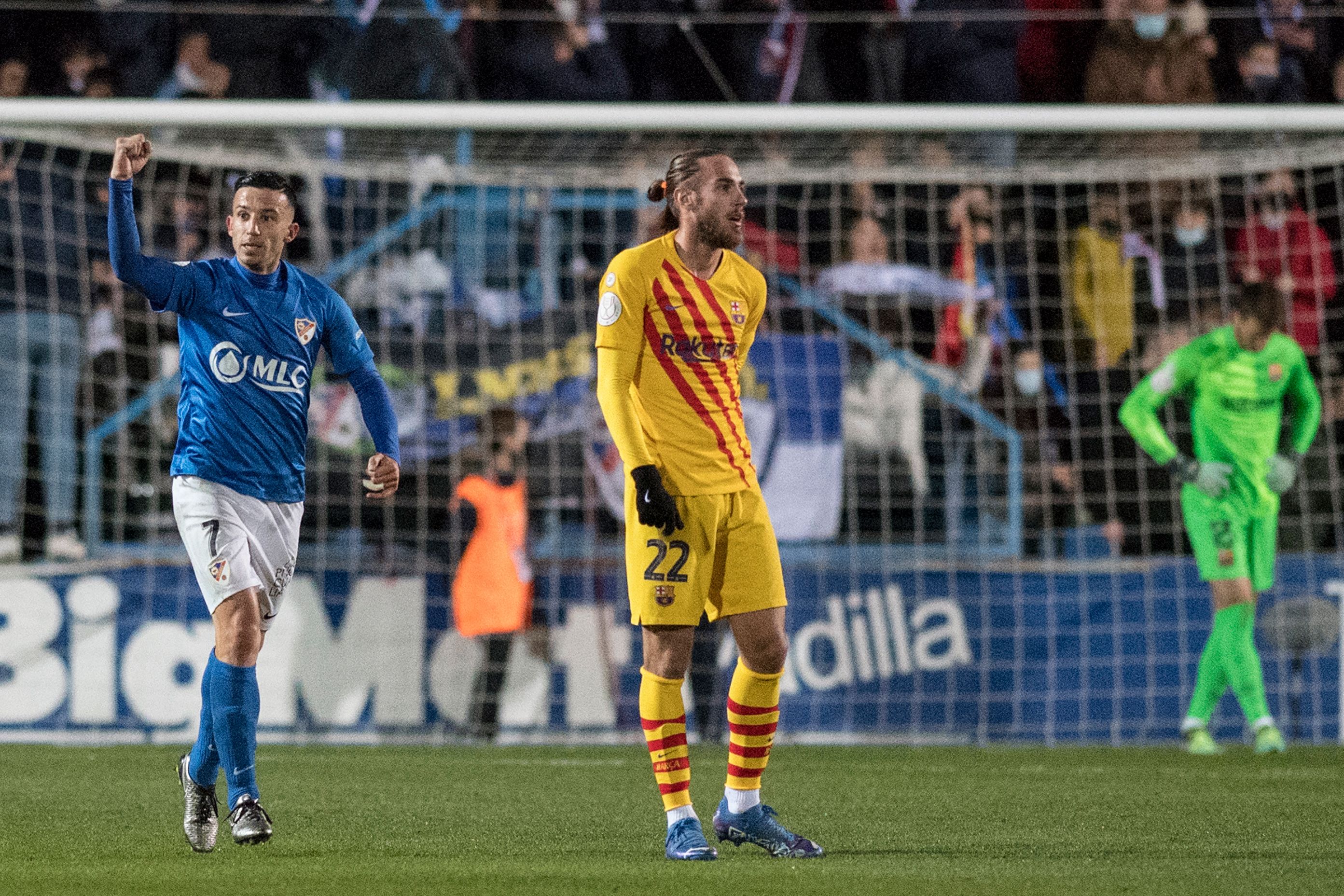 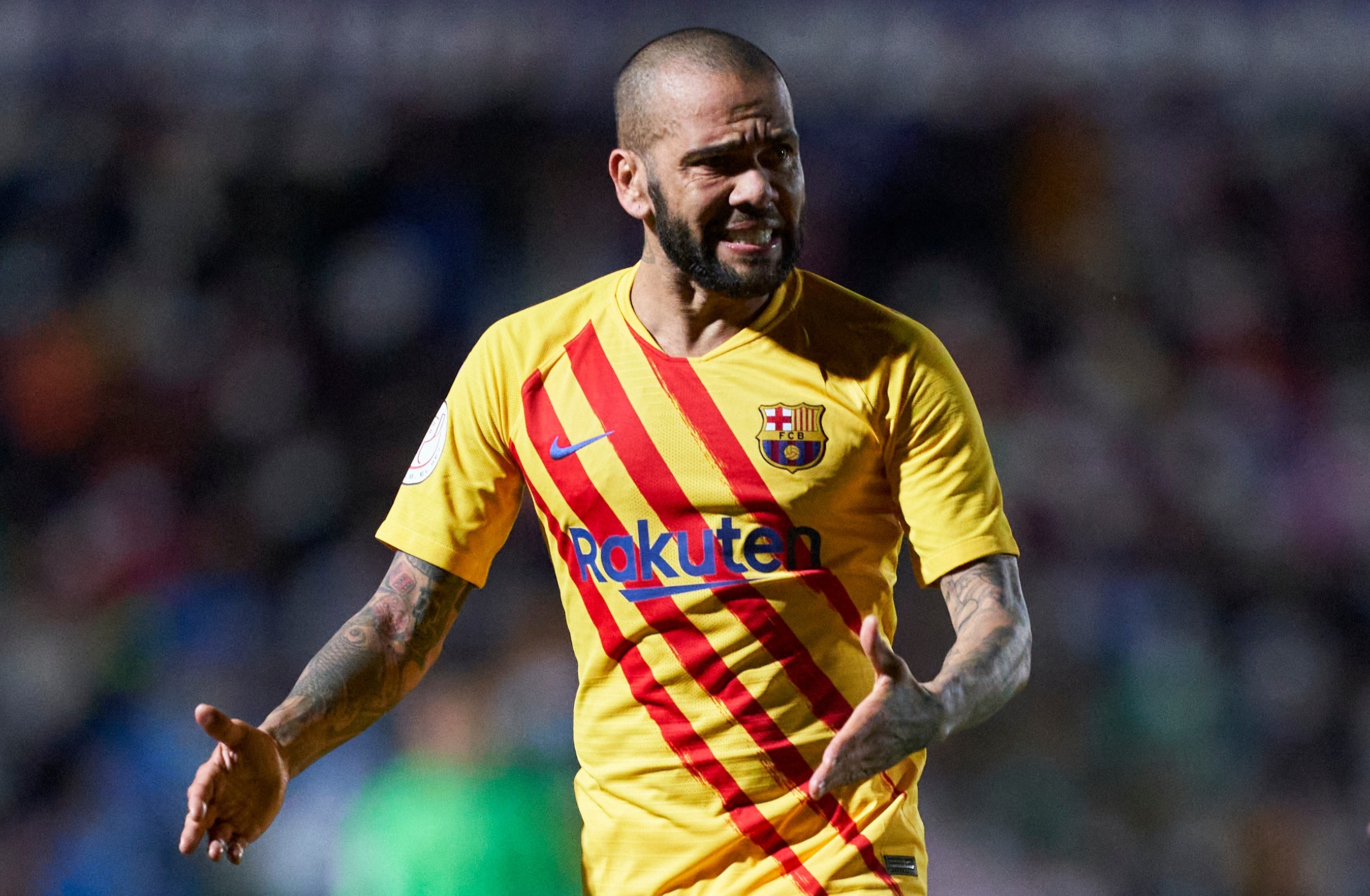 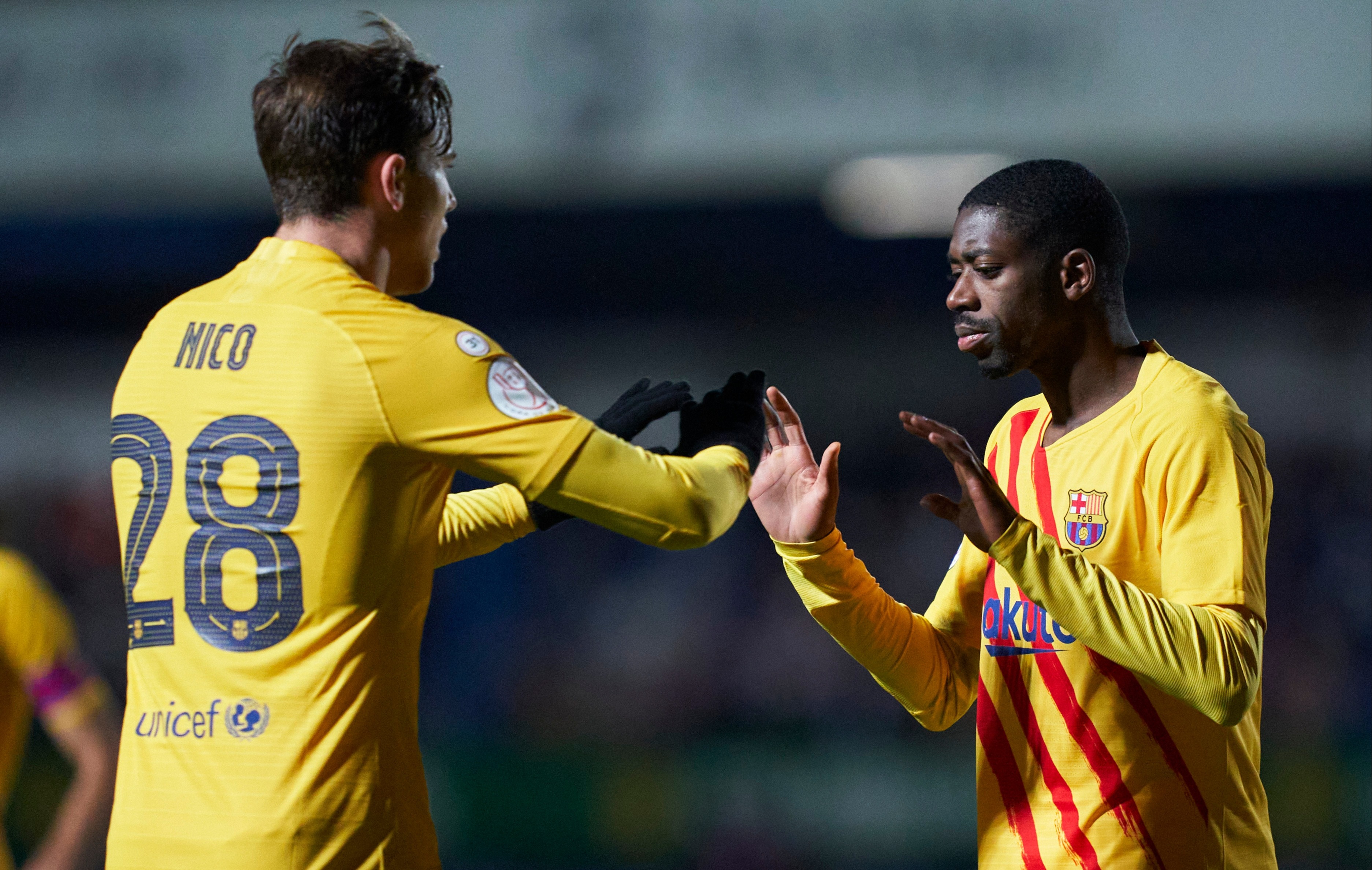 Linares Deportivo were only founded in 2009, as a replacement for the now defunct CD Linares, and spent most of the evening dreaming of a giant-killing.

Barcelona eventually clicked into gear though, and ended up winning the last-32 tie 2-1.

But in a team that included Eric Garcia, Sergio Busquets, Jordi Alba, Dani Alves and wonderkid Riqui Puig, Barca found themselves a goal down early on.

Alves was making his second Barcelona debut, five years since his last game for the club, after finally being registered as a player on Monday, despite joining back in November.

But his return got off to a nightmare start as Linares took the lead on 19 minutes through a Hugo Diaz header.

Gerard Pique, Frenkie de Jong and Ousmane Dembele were all introduced at half time as Xavi made sweeping changes to his lacklustre side. 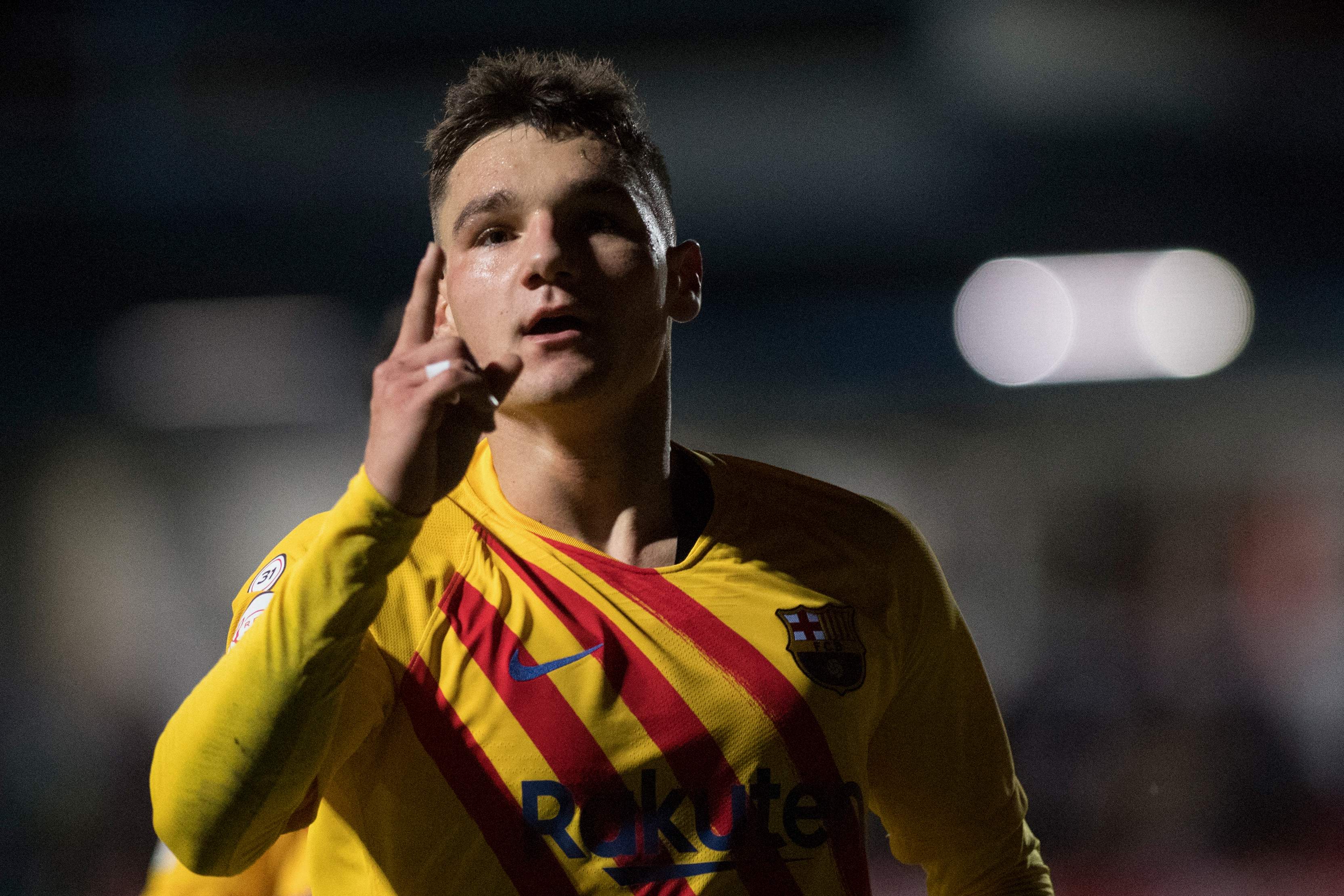 And it was the latter who restored the arrears with a magical long-range curling effort on 63 minutes.

Ferran Jutgla then put the visitors ahead just over five minutes later, cutting inside from the left and firing into the back of the net.

That ended up being the winning goal, as the quick-fire double put an end to Linares' firm resistance.

The game ended 2-1, and Barcelona progressed to the last-sixteen of a competition they have won 31 times by the skin of their teeth.

But it's another reminder for Xavi that he has his work cut out at the Camp Nou, with sky-high debts off the pitch, and poor results on it.

The club are currently fifth in La Liga, 15 points behind leaders Real Madrid.

And they're only three points clear of Valencia in ninth, so could quickly find themselves slipping down the table.

Barcelona were also dumped out of the Champions League at the group stage this campaign, the first time they had not progressed to the knockout phase of the competition since 2000.

Another early cup exit tonight would have been a huge cause for concern, but an embarrassing defeat was avoided, just.